The Green Lantern: Season Two Vol.1, DC. I’ve been meaning to catch up with Grant Morrison’s reboot of the Green Lantern Corps for a while now. (Dan adds: It’s terrific – including the art by Liam Sharp.) 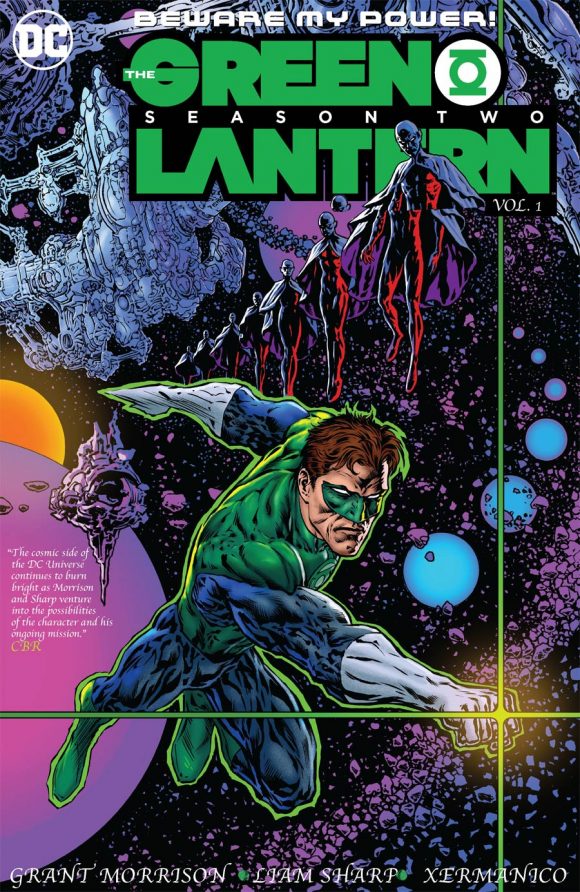 Incredible Hulk Epic Collection: Going Gray, Marvel. Collected within is the brief but amazing John Byrne run on Incredible Hulk, which included an absolutely amazing Avengers vs. Hulk slugfest. Very much looking forward to re-reading these. 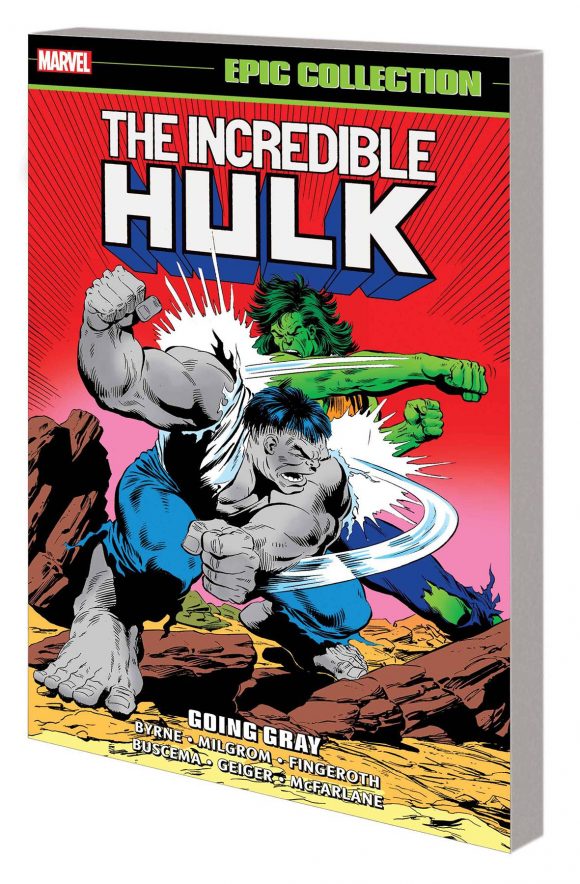 The Eternals Complete Saga Omnibus, Marvel. I have tried and tried over the years to get into Jack Kirby’s The Eternals, but have never quite been able to get my head around it.  With the movie on the horizon, I’m thinking it’s time I gave it one more shot. 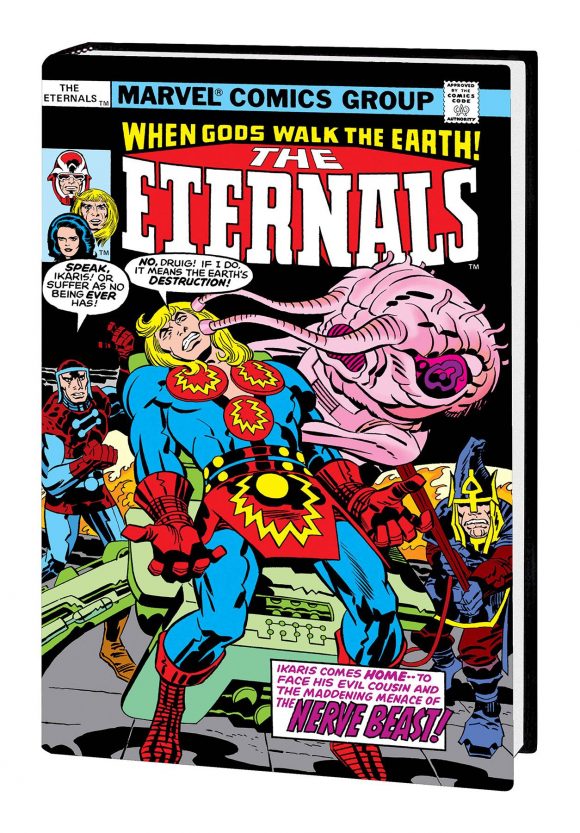 Back Issue #124, TwoMorrows. The Horrific Heroes issue! (Click here for a SNEAK PEEK.) 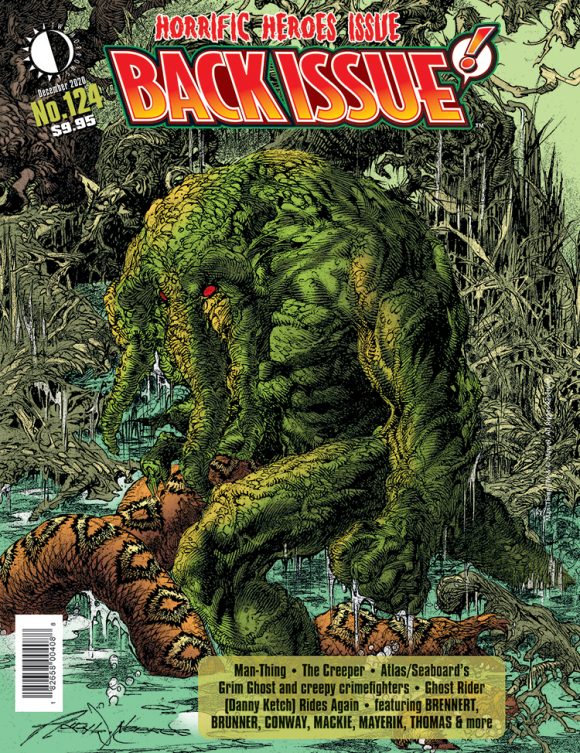 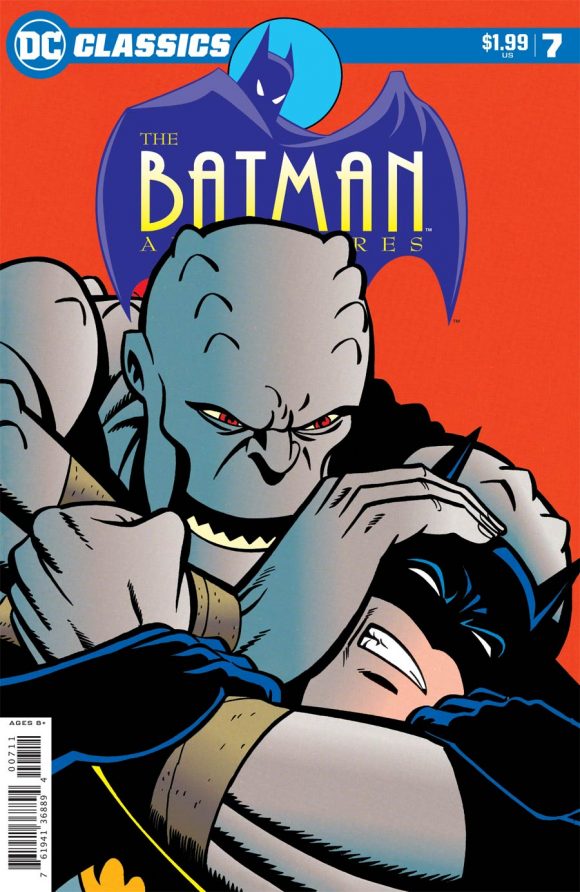 Batman Enigma #1. I don’t normally put fan comics in HOT PICKS, but this is such a fun project by Eric Elliott and Ian Miller, part of the same team that created Batman Meets Godzilla. The comic, set in Tim Burton and Michael Keaton’s Batman universe after Batman Returns, is free and you can download it here. (Click here for a SNEAK PEEK.) 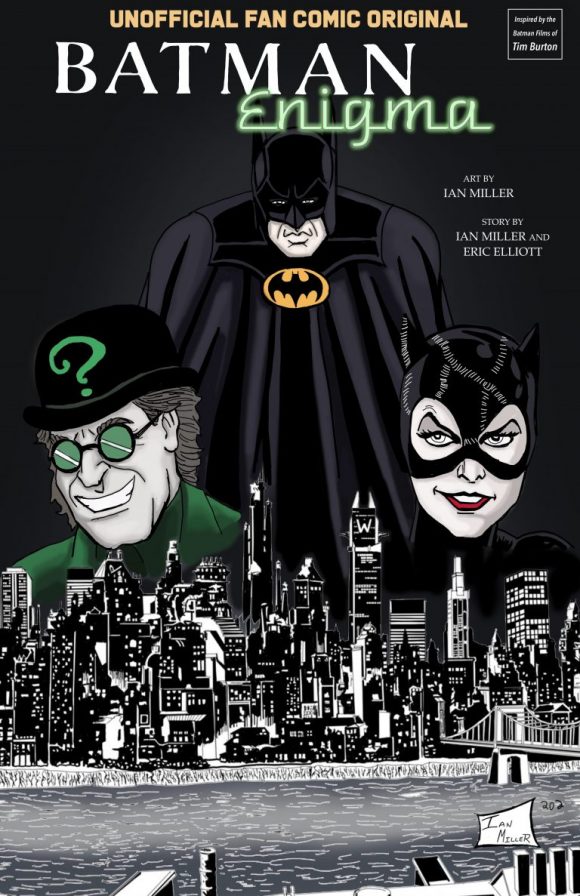