Detective Comics #1027, DC. This ish purports to celebrate Batman’s 1,000-issue anniversary in the book that introduced him. It’s a bit of hooey because the math doesn’t work that way. But whatevs. It’s fun and a lotta top talent is involved in this 144-page, $10 extravaganza. I dig this Lee Bermejo variant, by the by. (Click here for a look at 13 funky variants.) 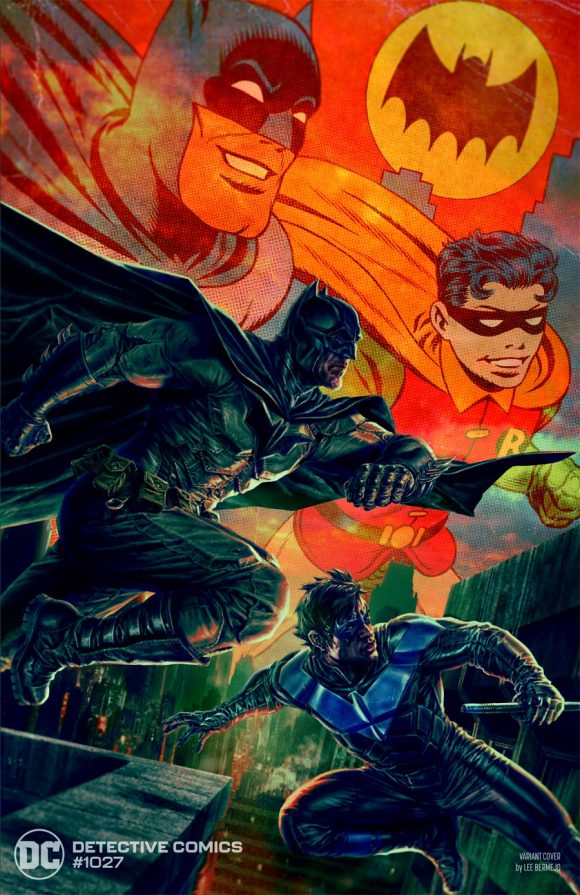 True Believers, Marvel. Here’s the deal: It looks like DC has dropped its Facsimile Edition program and all but pulled the plug on Dollar Comics. Marvel has no Facsimile Editions or True Believers scheduled for December, though that may just be a skip month. My point is, if you want these super affordable reprints to keep coming, you gotta vote with your cash. There are three this week – including classic Roy Thomas-Neal Adams-Tom Palmer. 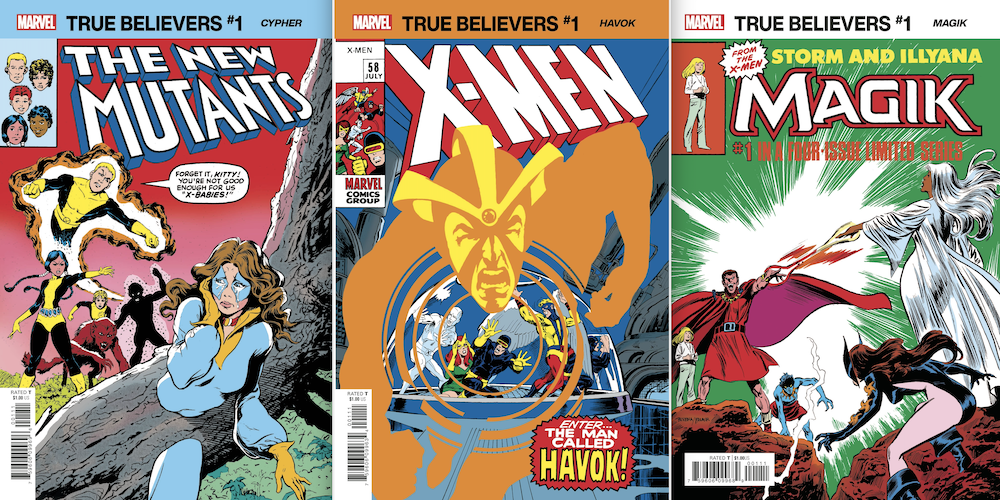 Batman: The Golden Age Omnibus Vol. 8, DC. I must confess I’ve never bought any of these omnibi, but now they’re getting into my favorite period of Batman, the 1950s. I may weaken. 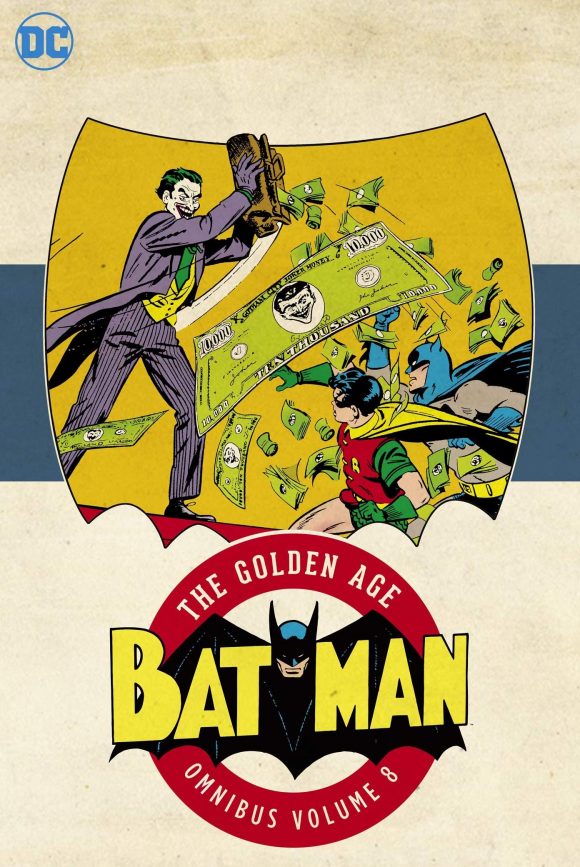 Spider-Man: Spider-Verse — Spider-Women, Marvel. This looks to be a decent compilation of the various Spider-Woman characters, but the lack of any content for the ’80s-’90s  Spider-Woman, Julia Carpenter, is a real missed opportunity. 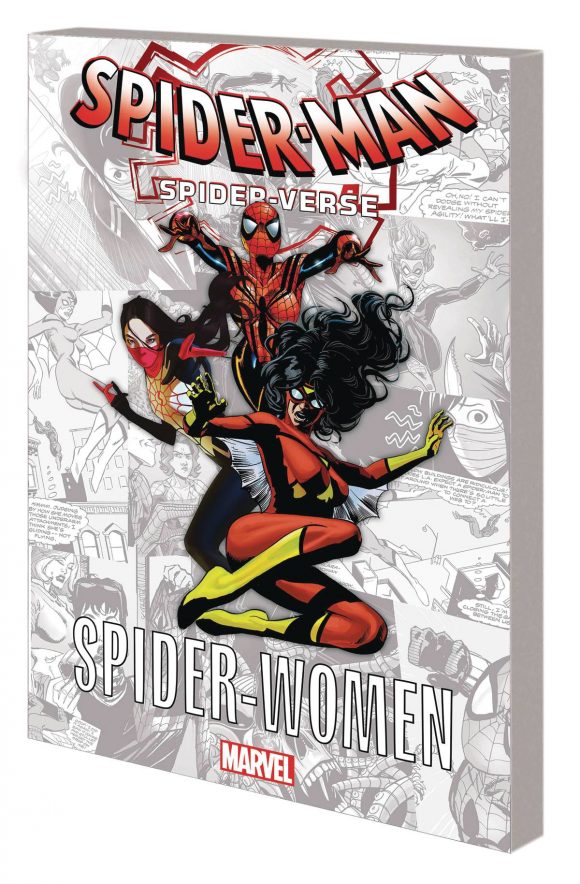 Marvel Masterworks: The Amazing Spider-Man Vol. 22, Marvel. This is worth having on the strength of one comic alone: ASM #230 by Roger Stern and John Romita Jr, featuring Spidey’s legendary encounter with the Juggernaut. 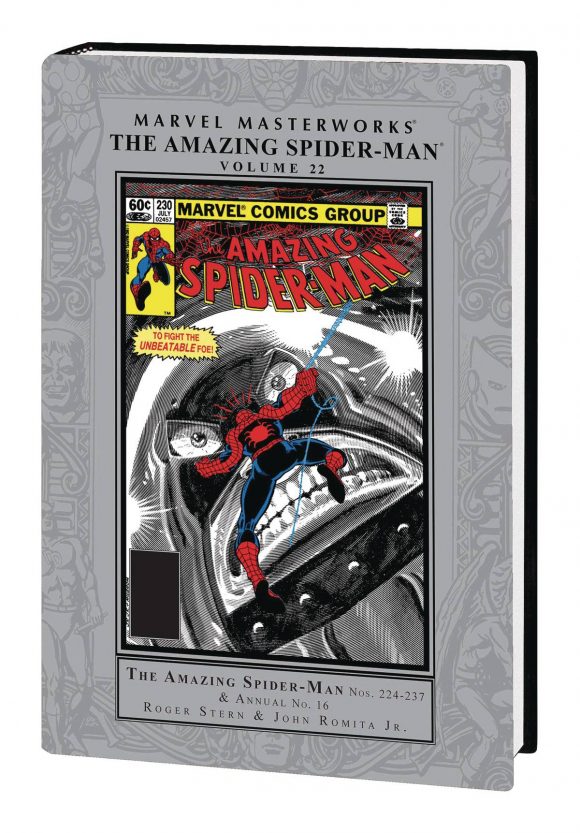