Another (sort of) Bat-milestone on the horizon…

Detective Comics #1027 — which purports to celebrate Batman’s 1,000-issue anniversary in the book that introduced him — is out Sept. 15-16, and as usual, it will be accompanied by a host of variants, both of the “official” and retailer-exclusive variety.

It’s a kind of amusing affair, considering that DC’s math is way off. (Batwoman starred in the book for a spell, for one thing. And even if that weren’t the case, Batman’s 1,000th appearance in the title would be Detective #1026).

But why be killjoys? DC is obviously having a lot of success with its “landmark” issues of the last few years, so here’s another excuse to put the Dark Knight front and center. (And such a deal — 144 pages for $10.) 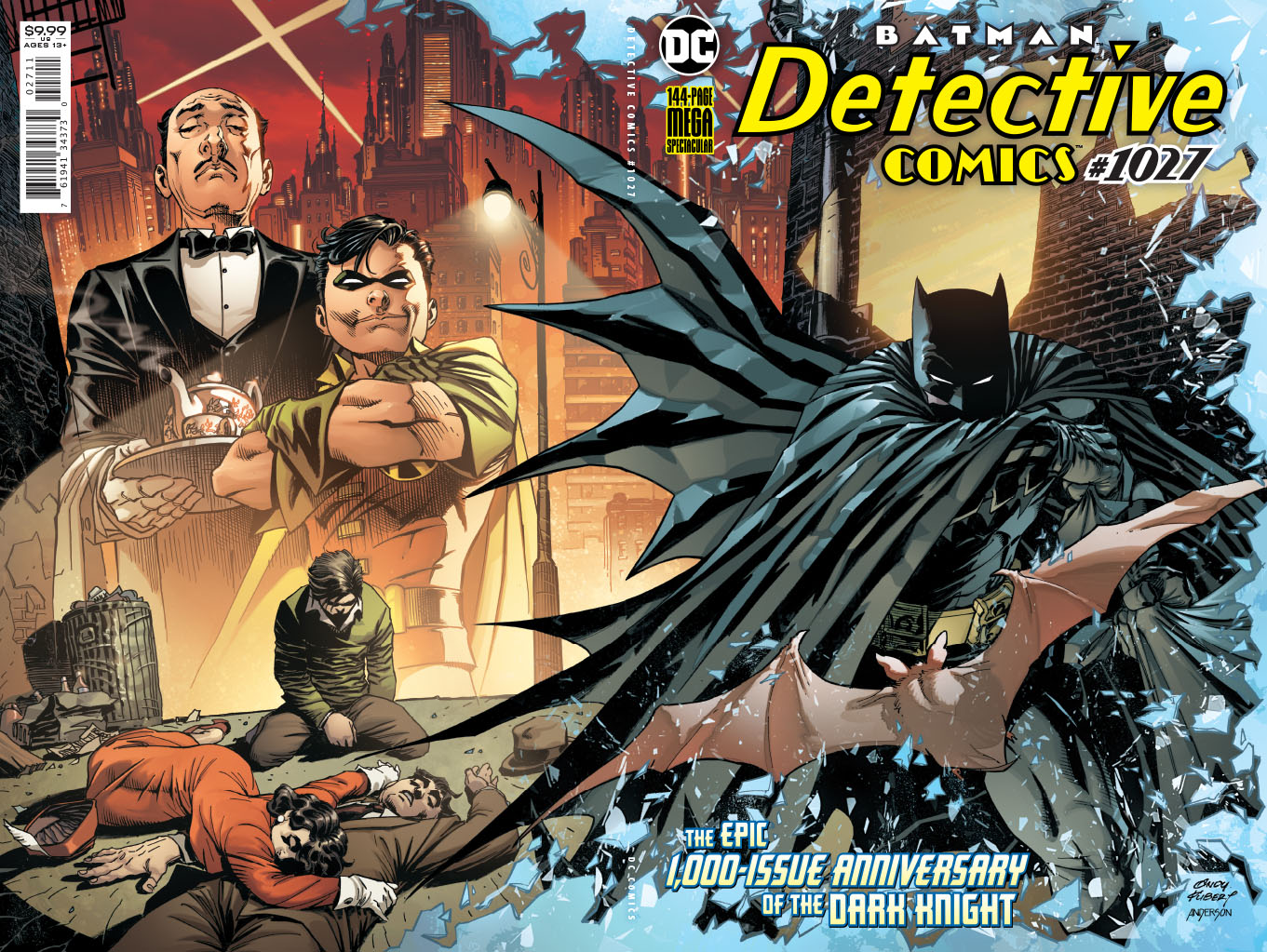 Plus, naturally, the talent is first-rate. Check out the table of contents: I mean, we’re gonna get a story by Dan Jurgens and Kevin Nowlan that takes Batman through the past — a piece originally scheduled for DC’s stillborn Generations series. In any event, as I noted, there will be a raft of variant covers — though DC’s not doing the decade-tribute shtick this time.

Dig these 13 that stand out: Mike Allred, for Play the Game, Read the Story 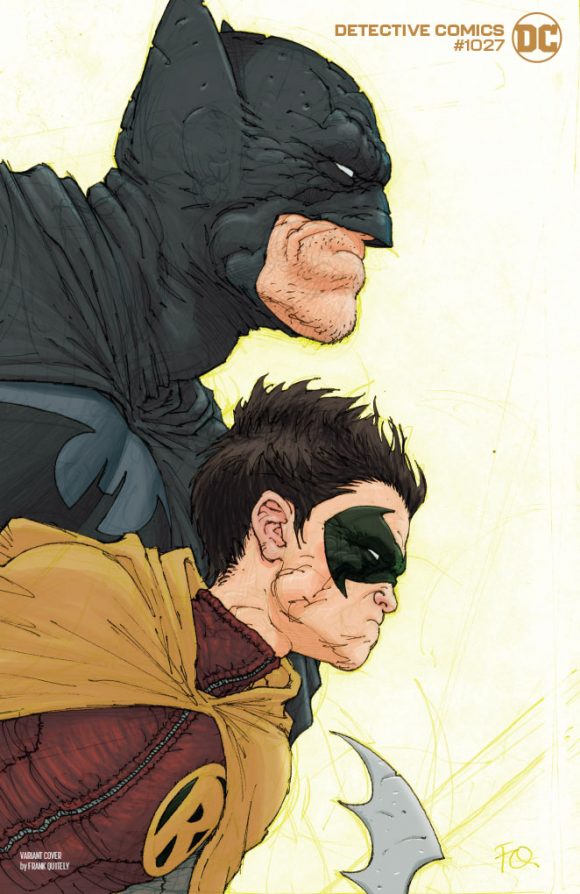 Tyler Kirkham, for the artist’s store