Batman Adventures — Batgirl: A League of Her Own, DC. This is a great little collection of the outstanding Batgirl stories from the ’90s run of Batman: The Animated Series comics, featuring contributions by BTAS architects Paul Dini and Bruce Timm! 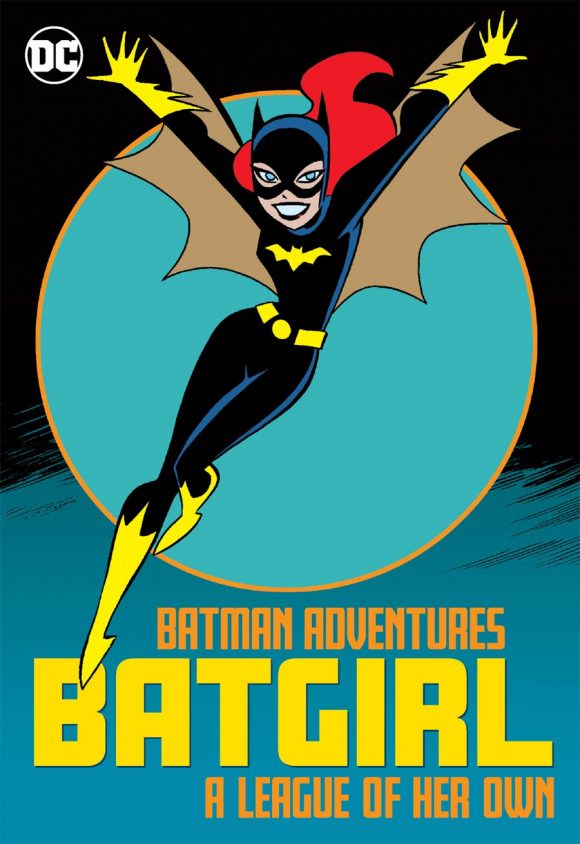 The Power of Shazam Book 1: In the Beginning, DC Comics. Jerry Ordway and Peter Krause’s often overlooked series is a true gem. So happy it’s back in print. 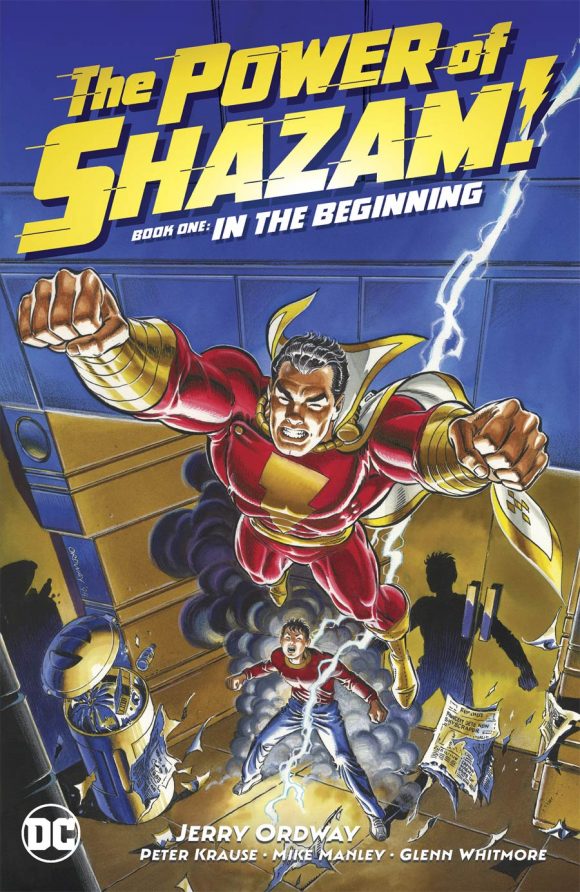 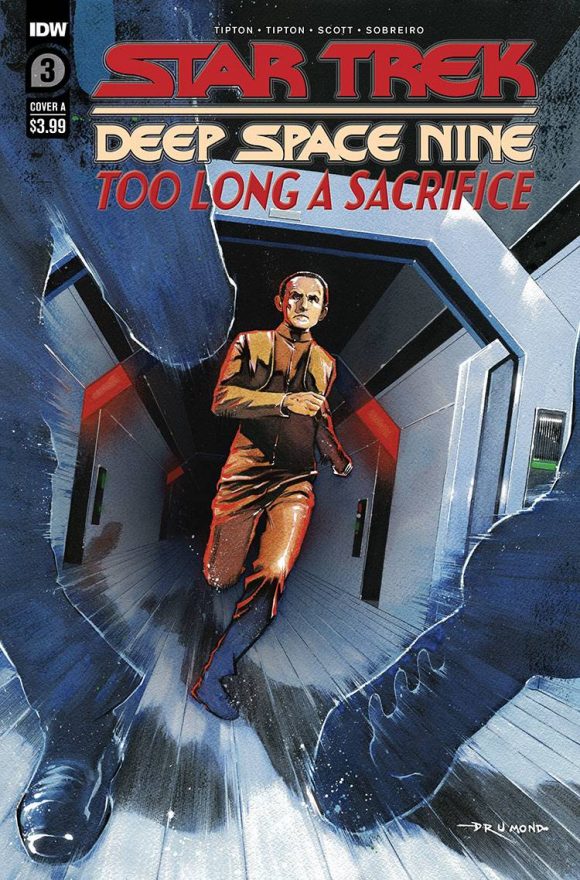 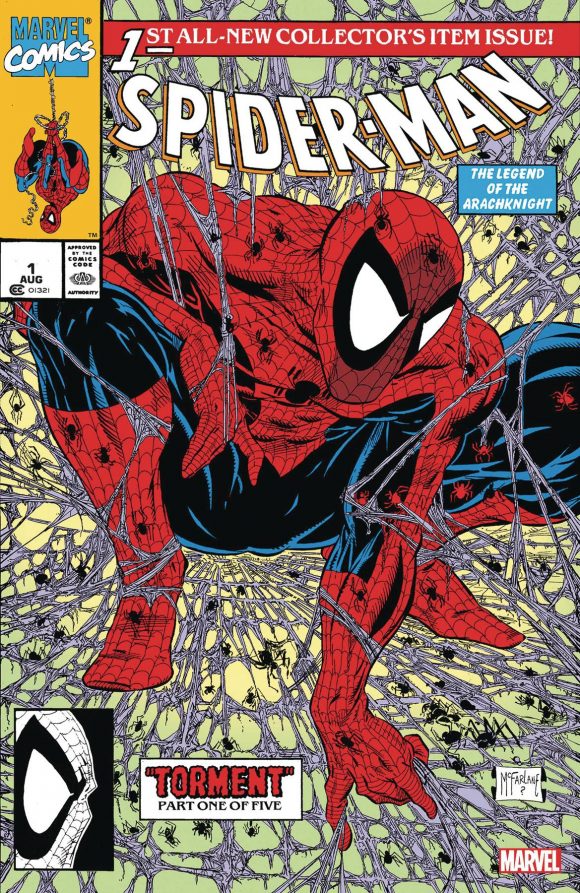 The Art of Frank Cho, Flesk Publications. Cho is the 21st century’s answer to Dave Stevens and his art is utterly entrancing. This retrospective captures the first two decades of his illustrious career. 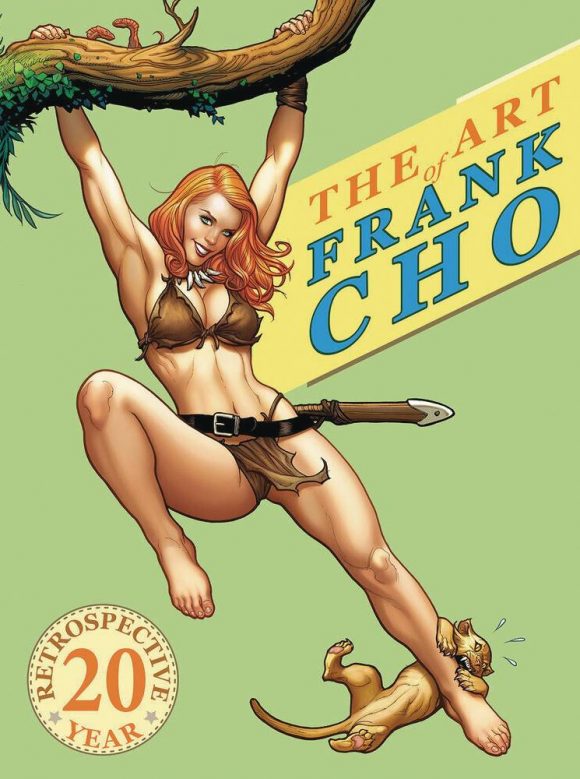 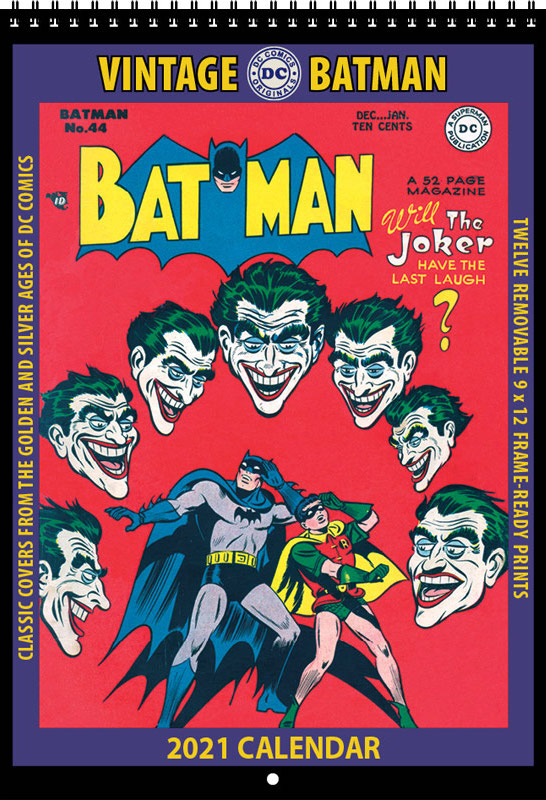 B&V Friends Jumbo Comics Digest #283, Archie. It’s August, so even if you’re social distancing, there’s only so much time left to hit the beach. And don’t forget: It’s always fun to bring along an Archie summer digest. 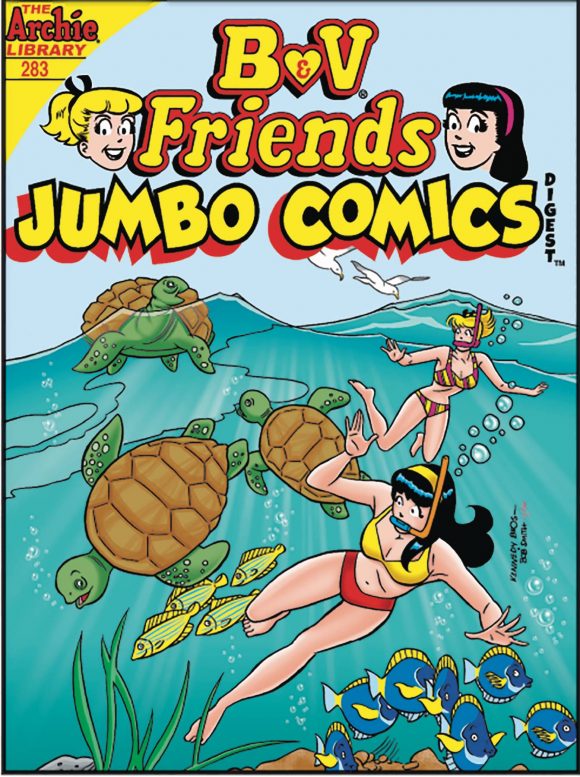