Dark Nights: Death Metal #1, DC. The sequel to Dark Nights: Metal and what writer Scott Snyder calls a “gigantic, epic crescendo” the modern DC era. All I know is that this will be Snyder and Greg Capullo at their over-the-toppiest. 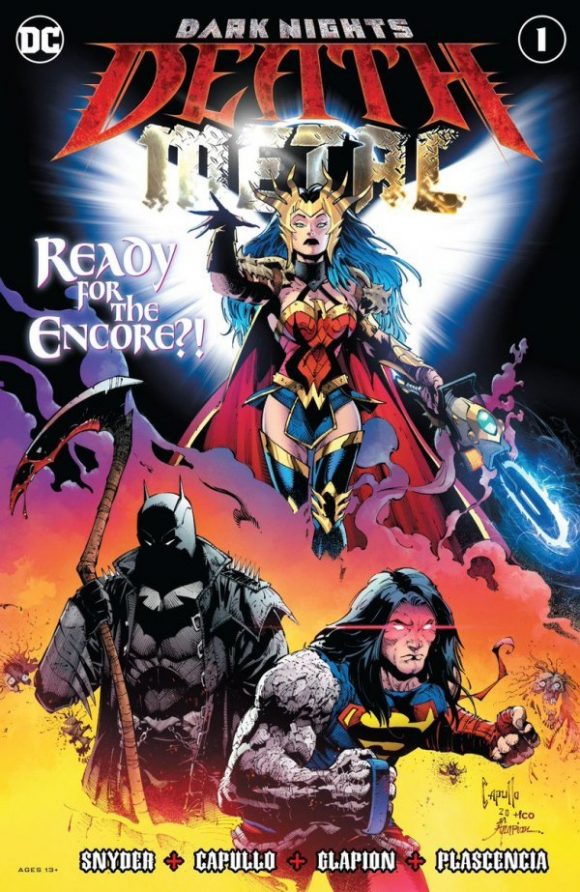 Detective Comics #475 Facsimile Edition, DC. The penultimate chapter of the epic Englehart/Rogers/Austin run — and one of the greatest Joker stories ever, ads and all. (Or at least Part 1.) DC recently cancelled a bunch of Facsimile Editions but hopefully they’ll come back. And at least there’s this mighty issue. Oh, and you should pay 13th Dimension a visit this weekend for something truly special related to this landmark storyline. 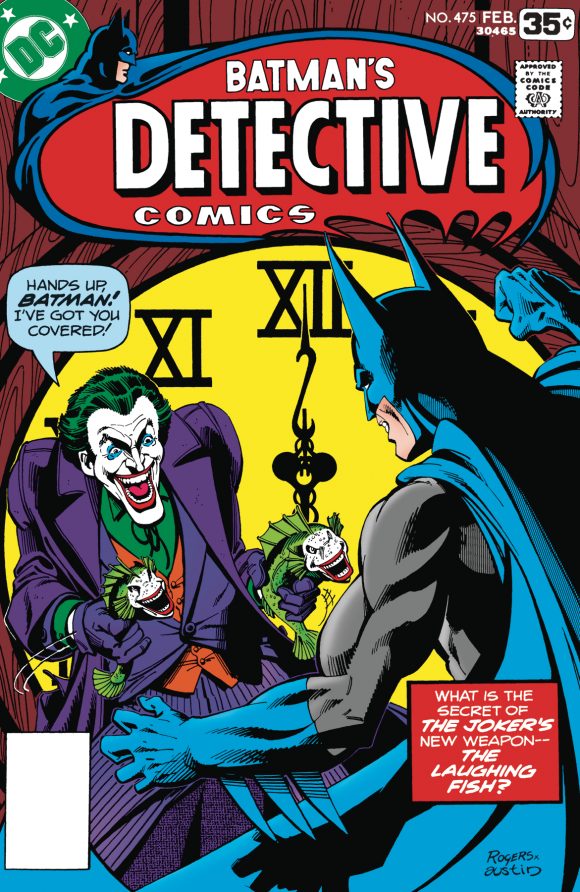 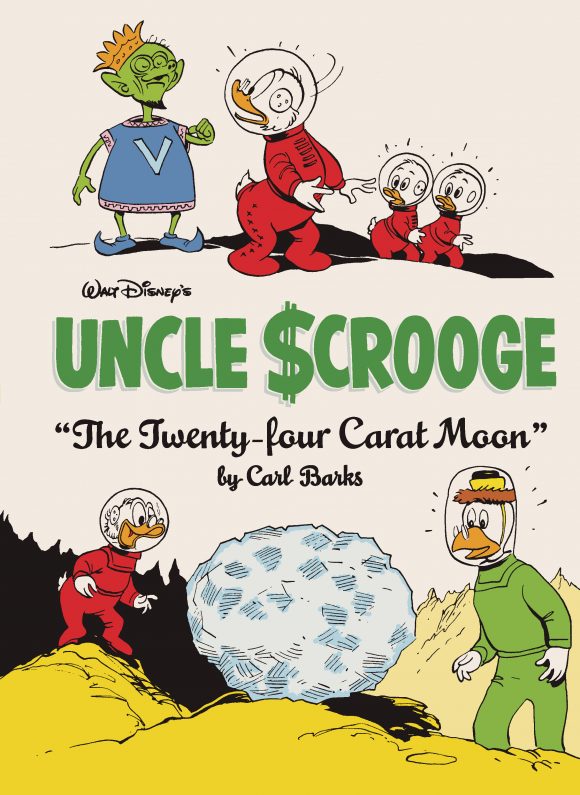 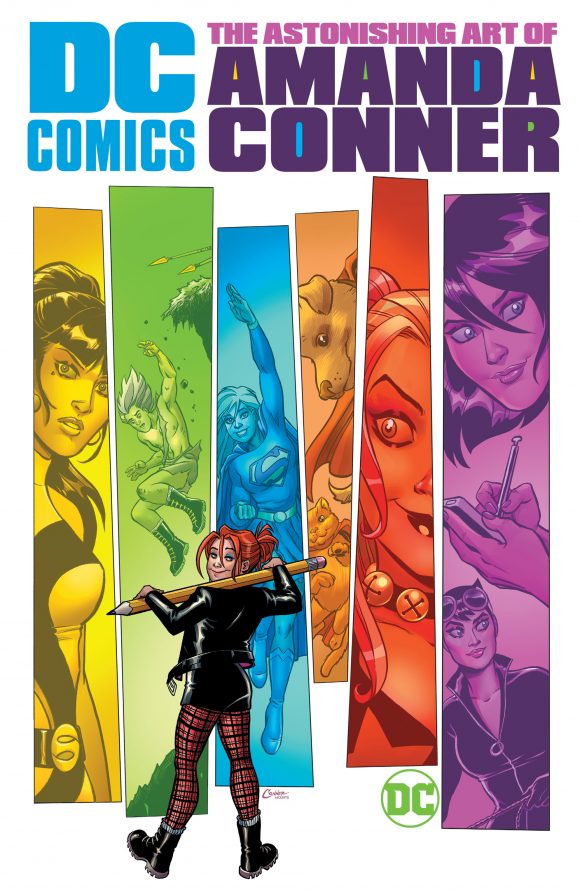 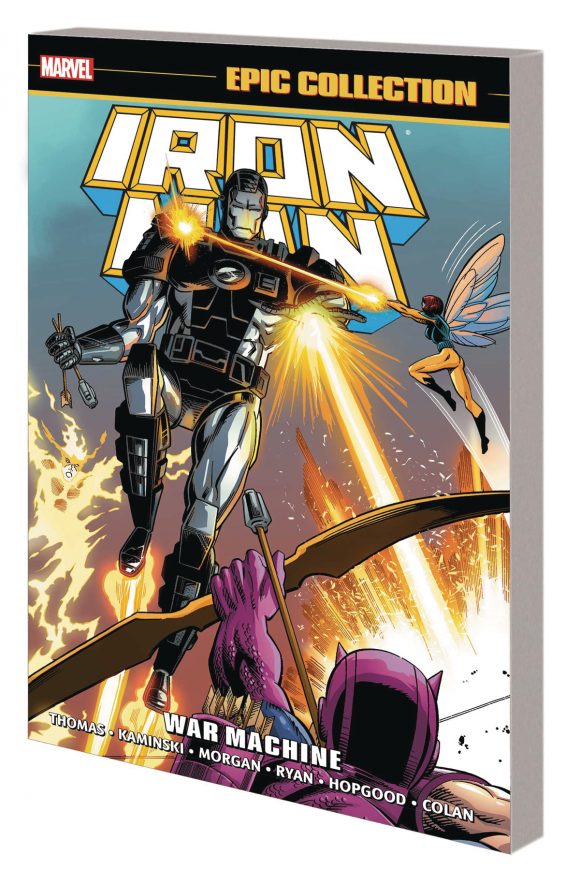 Marvel Masterworks: The Avengers, Vol. 20, Marvel. Some of my favorite Avengers tales of the ’80s can be found herein, including Tigra’s short-lived stint on the team, and the beginnings of Hank Pym’s slow descent into madness. 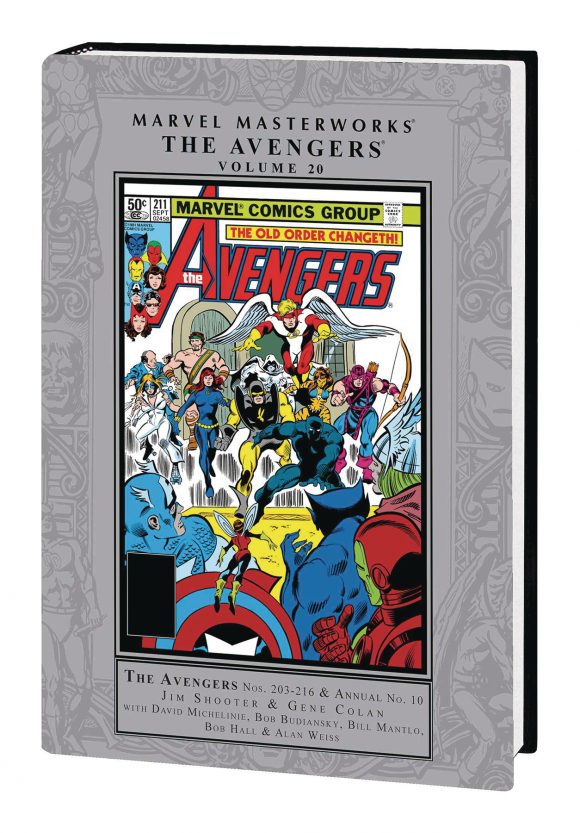