Diamond has resumed shipping, so HOT PICKS! is back. Naturally, not all comics shops are open right now, so if you have a good one, contact yours and find out how best you can support them – and acquire these books. Oh, and if you’ve been enjoying RETRO HOT PICKS! the last couple of months, worry not: Due to popular demand, we’ve made it a new regular feature! You’ll find it on Wednesdays from now on! Groovy! — Dan

Catwoman 80th Anniversary 100-Page Super Spectacular #1, DC. We’ve written a lot about this delayed one-shot and now it’s finally here. I’m getting the J. Scott Campbell’s 1960s tribute cover, by the way. Fitting since there’s a new Batman ’66 story in the issue by Jeff Parker, Jonathan Case and the gang. (Click here for a SNEAK PEEK. And click here for the final versions of the decade-tribute covers.) 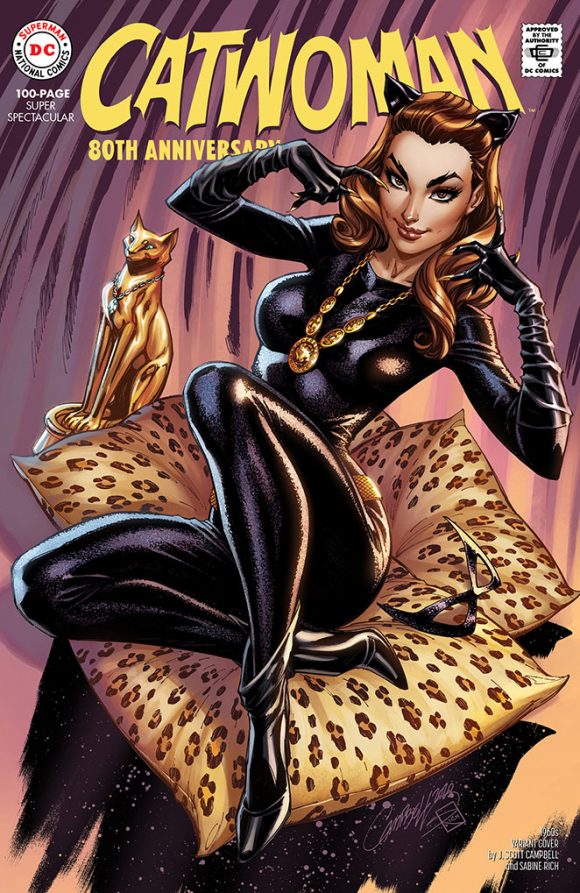 Scott adds: I don’t know what exactly is in this, but man, it’s hard to pass up that Adam Hughes cover. 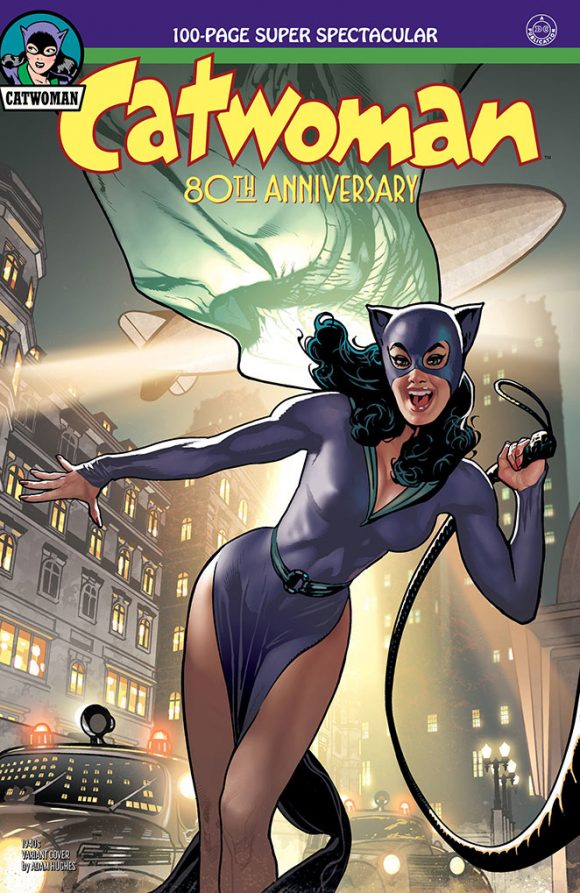 Paul Is Dead, Image. OK, this might be the most morbid – and fascinating – idea for a graphic novel: What if Paul McCartney really was killed in the ’60s and it wasn’t all some bizarre hoax? Paulo Baron and Ernesto Carbonetti bring you the “news” today – oh, boy. And I like that the art echoes Vivek Tiwary, Andrew Robinson and Kyle Baker’s award-winning Brian Epstein bio The Fifth Beatle. It’s like it all takes place in the same four-color fever dream – except that only one of the books is based on a true story. Though sometimes fiction really is stranger… 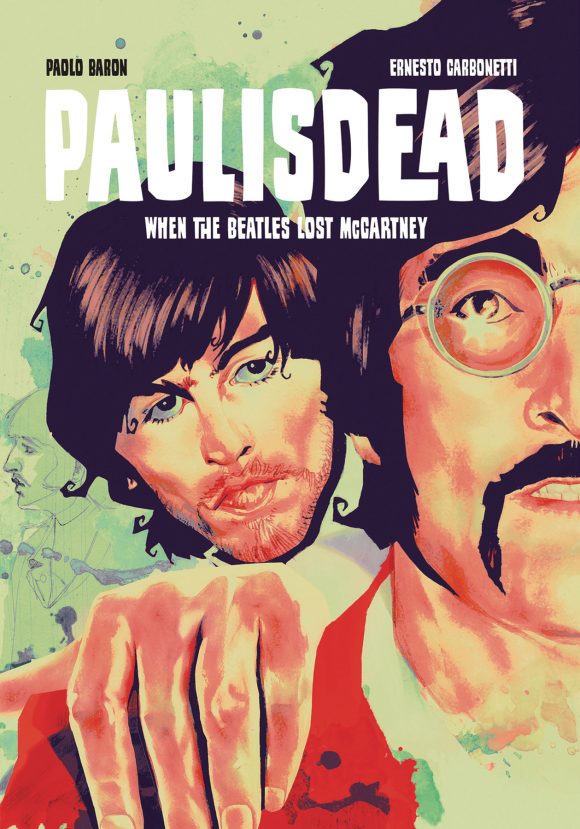 Detective Comics #1022, DC. I’ve been enjoying Peter Tomasi’s run, though that’s not exactly a surprise. Art in this ish by Brad Walker and Andrew Hennessy. 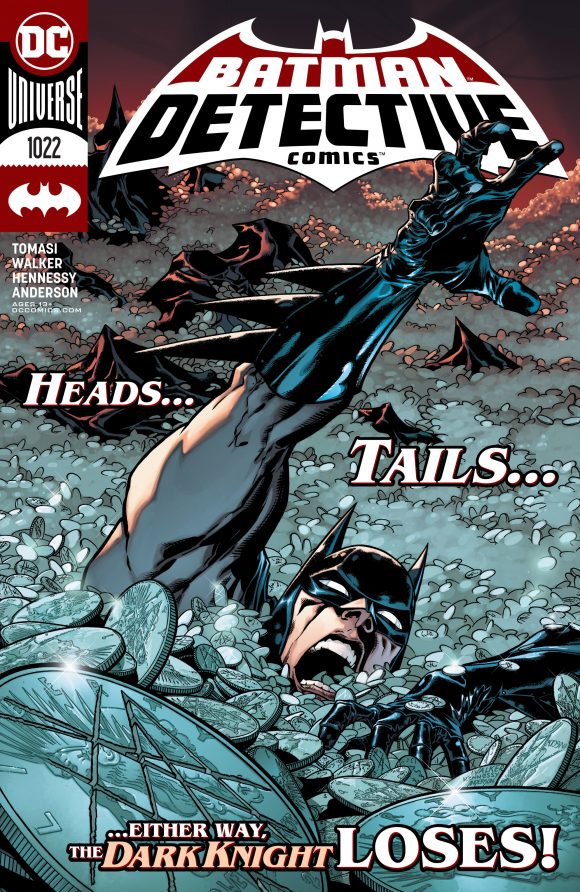 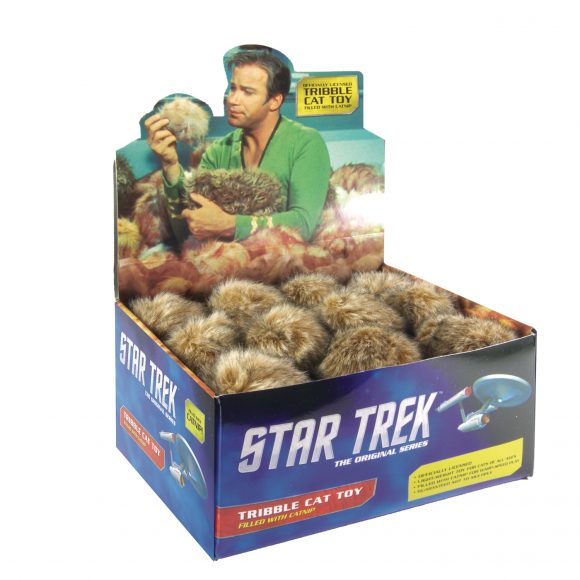 Legion of Super-Heroes: The Silver Age Omnibus Vol. 3, DC Comics. This volume finishes up the Silver Age tales of the Legion, mostly written by a then-teenage Jim Shooter! 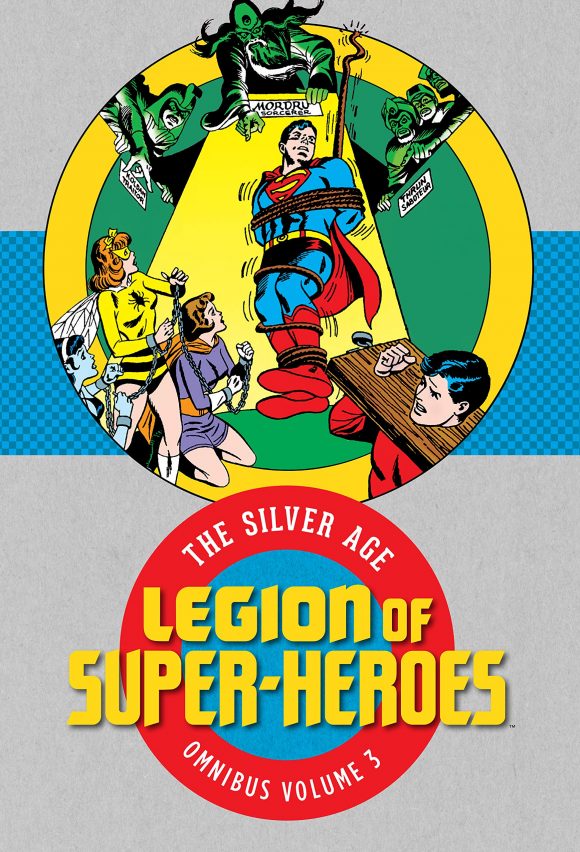 Mephisto: Speak of the Devil, Marvel. A collection of Mephisto stories? Sure, why not, especially since it includes one of the weirdest comics you’ll ever read — the 1987 series Mephisto Vs. For more on this delightfully strange offering, check out my column here. 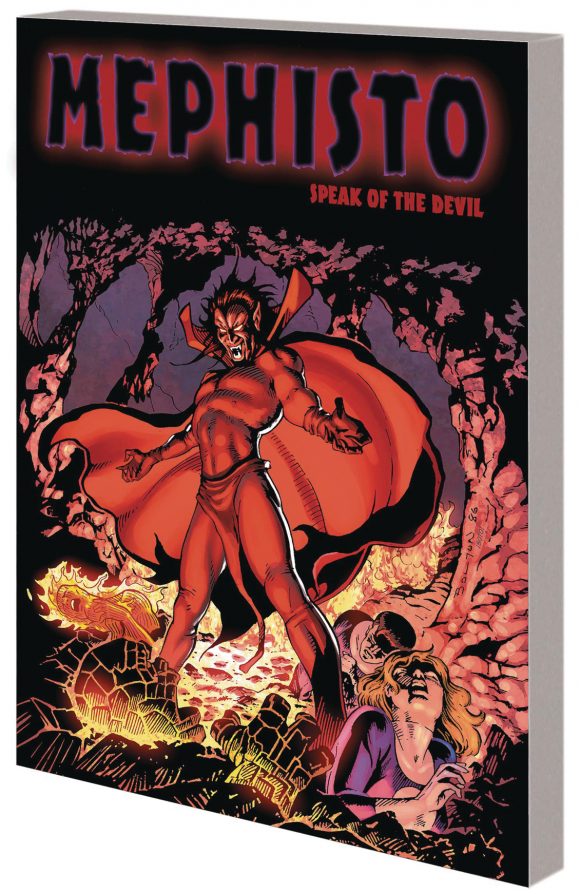 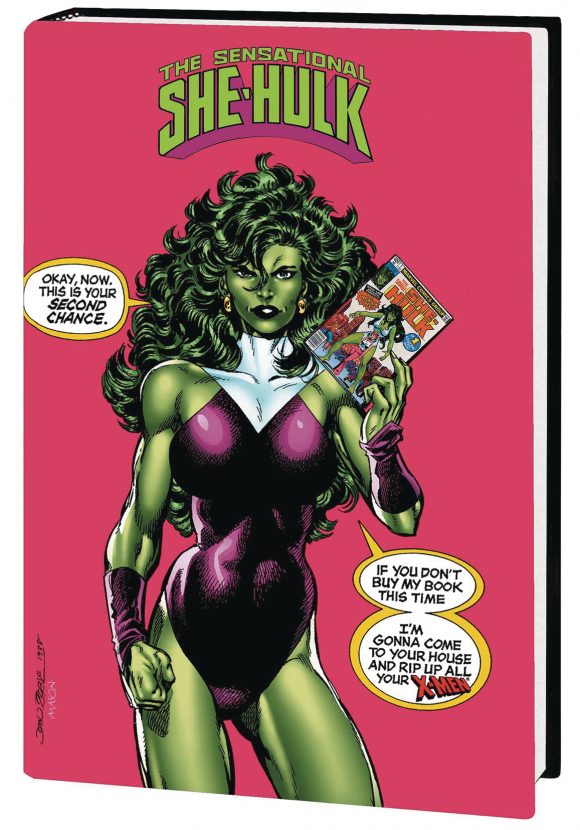