BACK ISSUE #120 Will Bring You HEROES OF TOMORROW

EXCLUSIVE: Michael Eury’s award-winning mag will take you back to the future in May 2020… 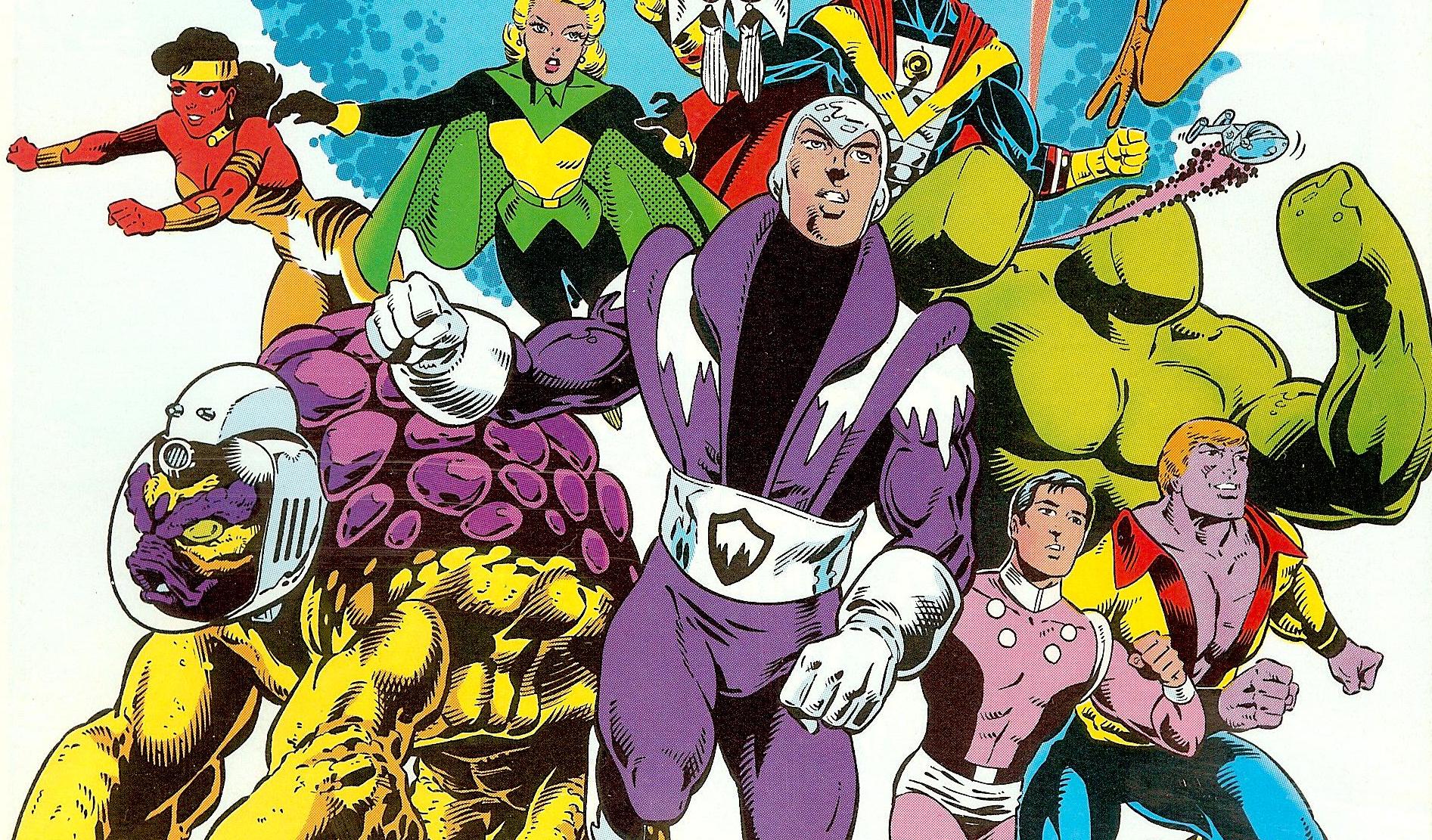 It’s always interesting to see what themes editor Michael Eury has up his sleeve for his Eisner-winning Back Issue! magazine, and come next May he takes you to the future with the Heroes of Tomorrow issue. 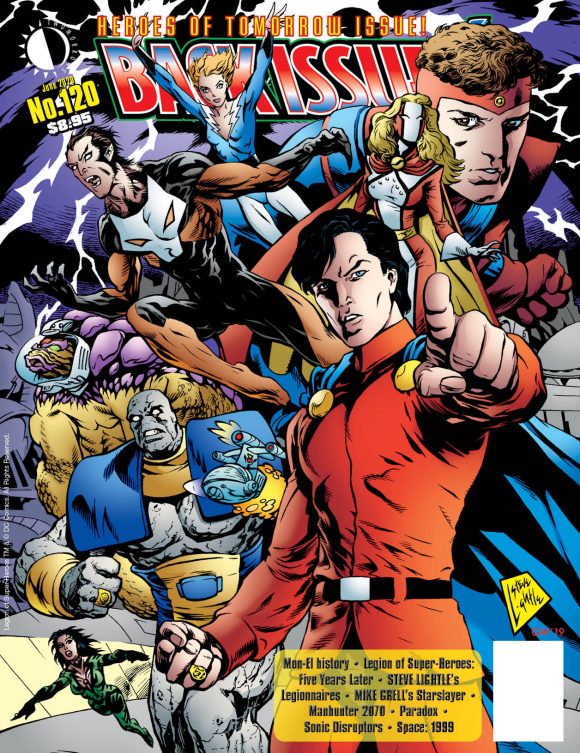 — That’s a lot of Legion in there, yeah?

— The issue is due to ship May 13, 2020, but it’s early and that’s subject to change a week or so either way. It will be available at comics shops, of course, but you can already pre-order it directly from TwoMorrows. Click here.

— Here at 13th Dimension, we often reveal new pubs from the likes of Marvel, DC and IDW, among others. Now, we’re doing the same with TwoMorrows. (We’ve been providing you EXCLUSIVE EXCERPTS from their mags and books for years now.) Dig it.