EDITOR’S NOTE — Hey, folks: We make these HOT PICKS recommendations without urging you to go to the store. You might want to call them about putting books aside and offer to pay up front, so they don’t end up eating the comics. Or if your store has mailing options, you might want to look into that too. Do what you can to support your favorite store (buy a gift certificate for a later visit?) but do stay safe. There’s always the digital route if you just have to stay up to date but call your shop and ask how best you can remain a loyal customer in a time of crisis. Supporting small businesses is important in these uncertain economic times.

ALSO: Evidently, comics shops will be allowed to sell this week’s releases starting Monday, so check with your shop.

UPDATED: Diamond Comic Distributors is temporarily halting shipments, beginning with books due out April 1 and later. Click here for the details. — Dan

Tales of the Batman: Marv Wolfman Vol. 1, DC. Marv Wolfman picked up Batman from Len Wein in 1980 and gave us one of the greatest stories never collected before now: The Lazarus Affair, from Batman #332-335. That would be enough for me to get this volume, but there are a number of other stories in here, as well, including Batman: Year 3. (Click here for an INSIDE LOOK at The Lazarus Affair.) 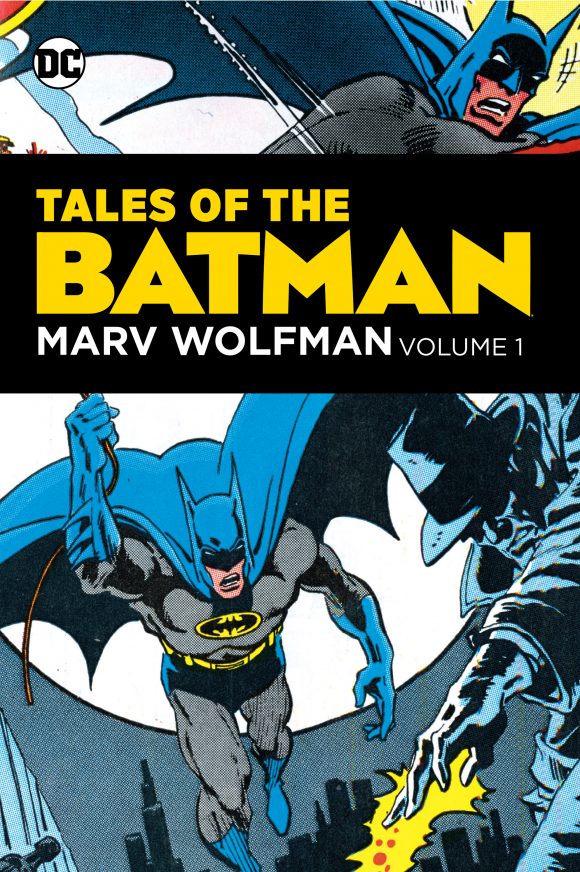 From Beyond the Unknown Giant #1, DC. Now this is the kind of 100-Page Giant I want to see: A couple of new stories starring Green Lantern and Kamandi — plus a heavy helping of Bronze Age-yness. Dan Jurgens and Norm Rapmund have a new tale starring the Bronze Age Legion of Super-Heroes, plus there are reprints of 1974’s The Brave and the Bold #113 (Batman teams up with the Metal Men) and 1978’s DC Comics Presents #3 (Superman teams up with Adam Strange). There’s also Alan Moore, Bill Willingham and Terry Austin’s In Blackest Night from 1987’s Green Lantern Annual #3. 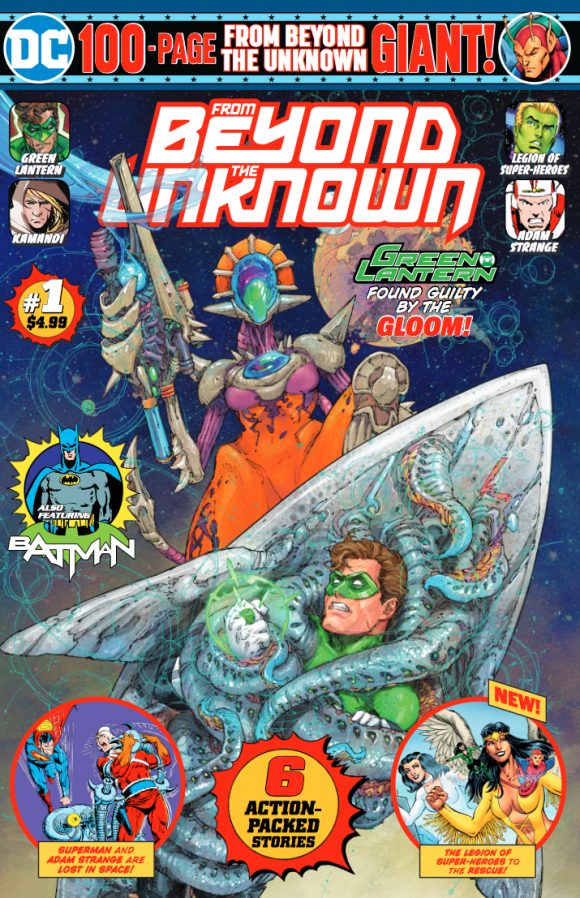 Detective Comics #1021, DC. I do dig the straightforward Batman stories we’re getting here from Peter Tomasi. By the way, the recent Detective Comics Annual #3, written by Tomasi, was the best comic I’ve read so far this year. Art in this issue by Brad Walker, Andrew Hennessy and colorist Brad Anderson. 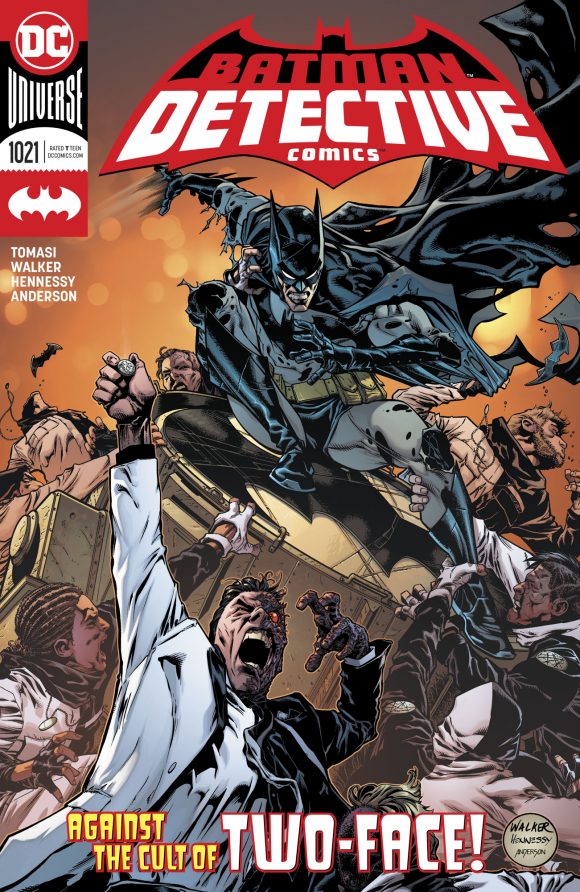 The Incredible Hulk #182 Facsimile Edition, Marvel. Yet another Facsimile Edition chronicling Wolverine’s earliest appearances. This one deals with the aftermath of Wolvie’s first full adventure in Hulk #181. (Click here for an INSIDE LOOK.) 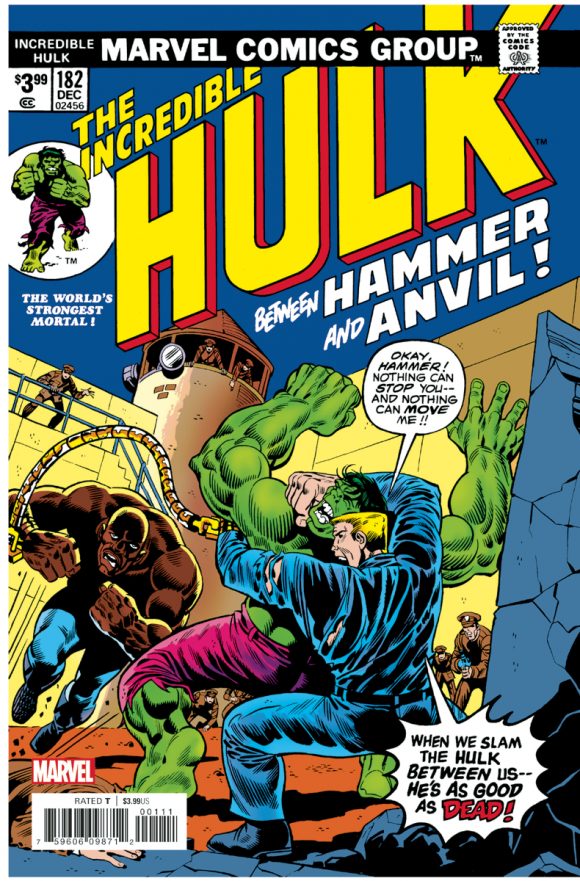 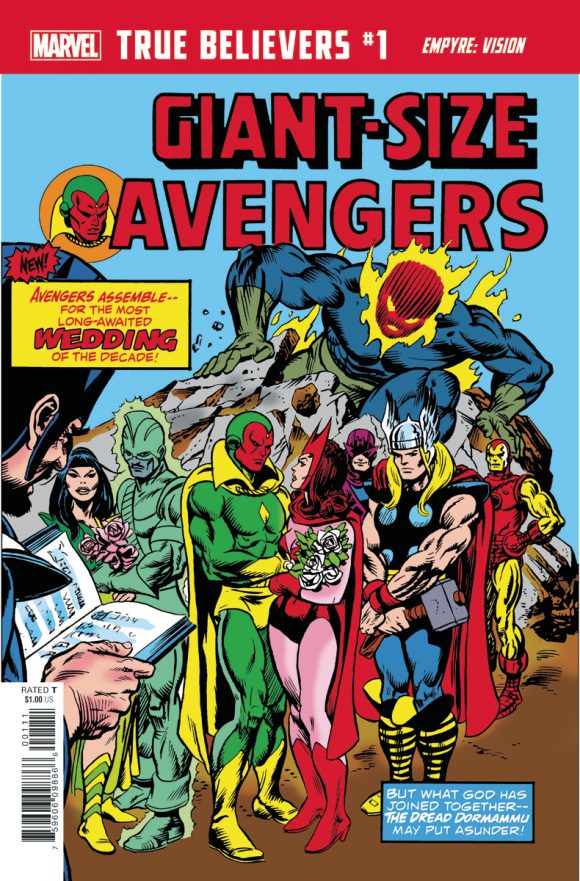 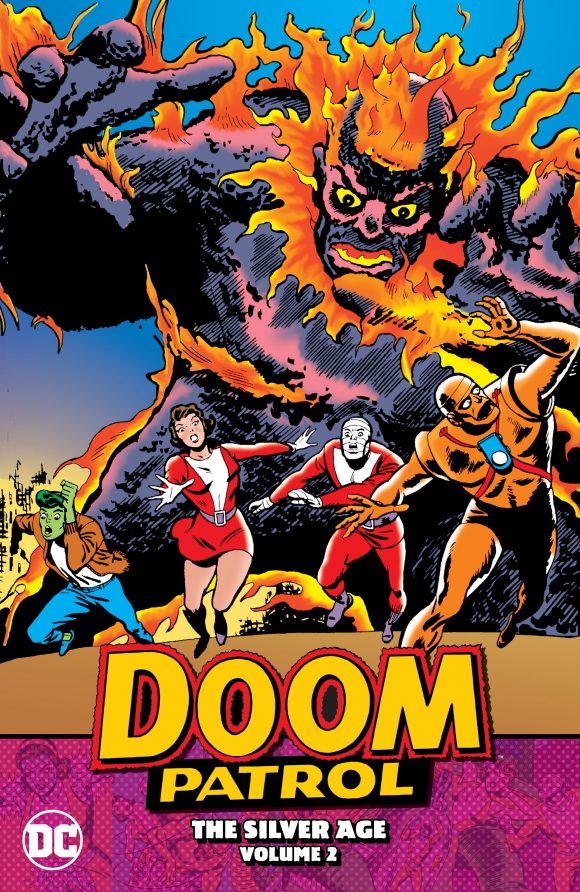 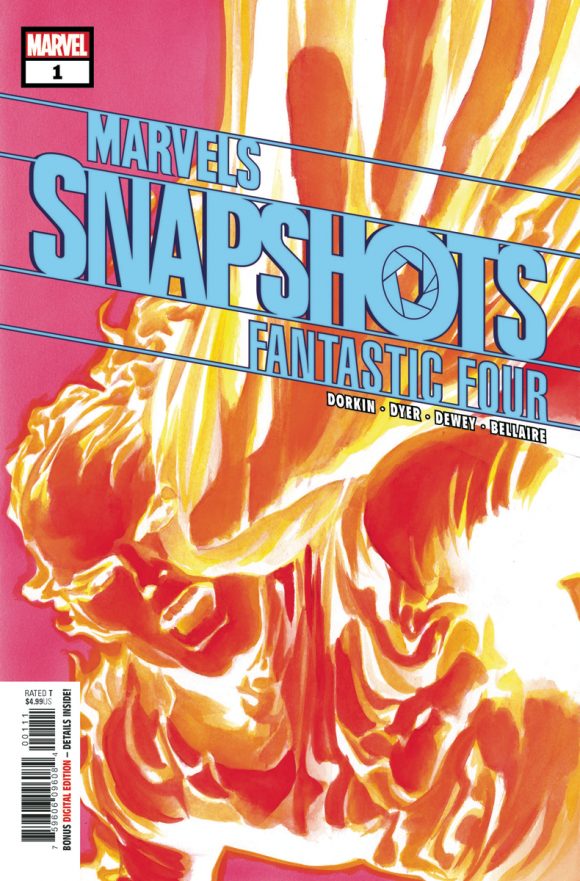 JLA: The Nail — The Complete Collection, DC. One of the best concepts for an Elseworlds Tale DC ever published. What if the Kents’ truck got a flat tire and they never found baby Kal-El? What would the JLA be like if there were never a Superman? Alan Davis shows us. Highly recommended. 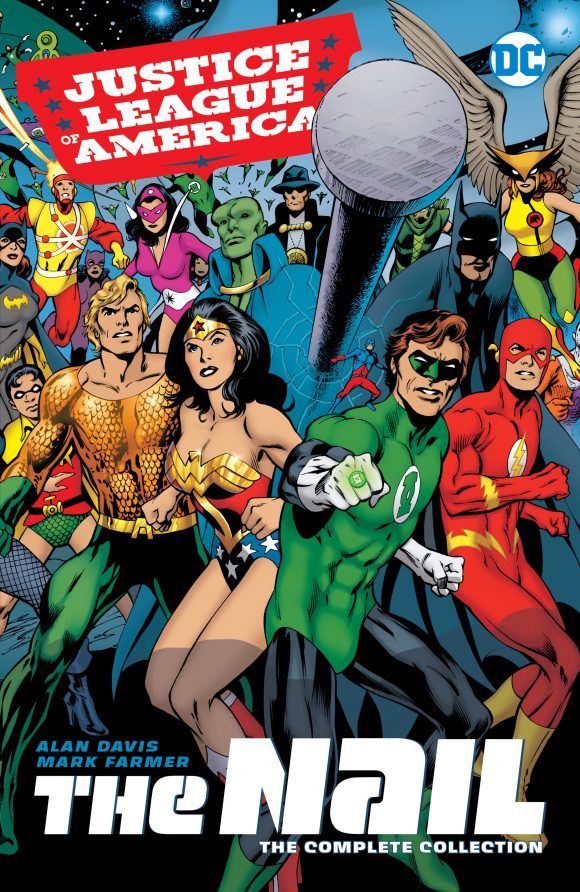 Thor Epic Collection: Into the Dark Nebula, Marvel. I always liked it as a kid when Thor would venture more into the sci-fi arena (which is probably why in the movies he fits so well with the Guardians of the Galaxy). This collection by Gerry Conway and John Buscema is one of the best runs of “Thor as space opera.” 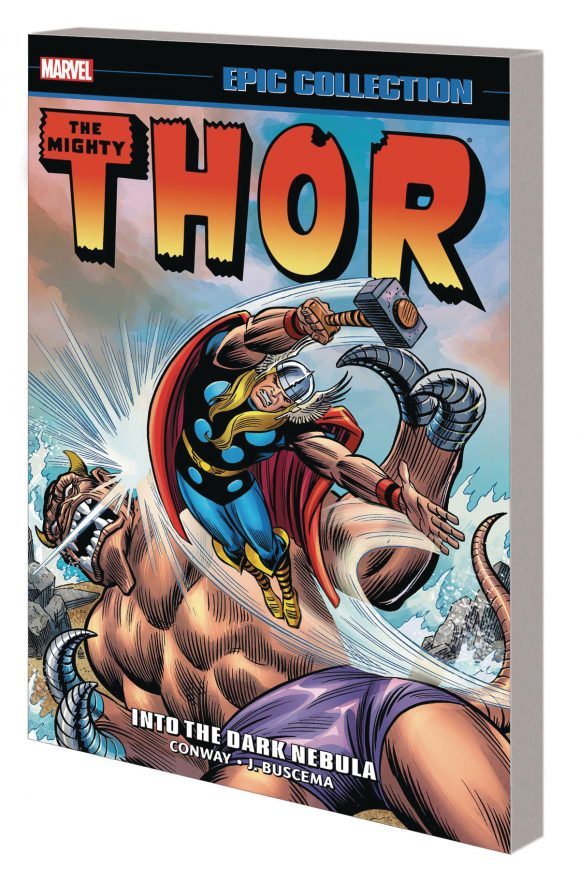