The Flash #750, DC. The only thing I really need to decide is which cover I’m getting: Nicola Scott’s 1940s tribute or Nick Derington’s homage to the ’60s. Oh, and dig this partial list of creators involved in the oversized issue: Joshua Williamson, Geoff Johns, Marv Wolfman, Francis Manapul, Scott Kolins, Bryan Hitch and more. 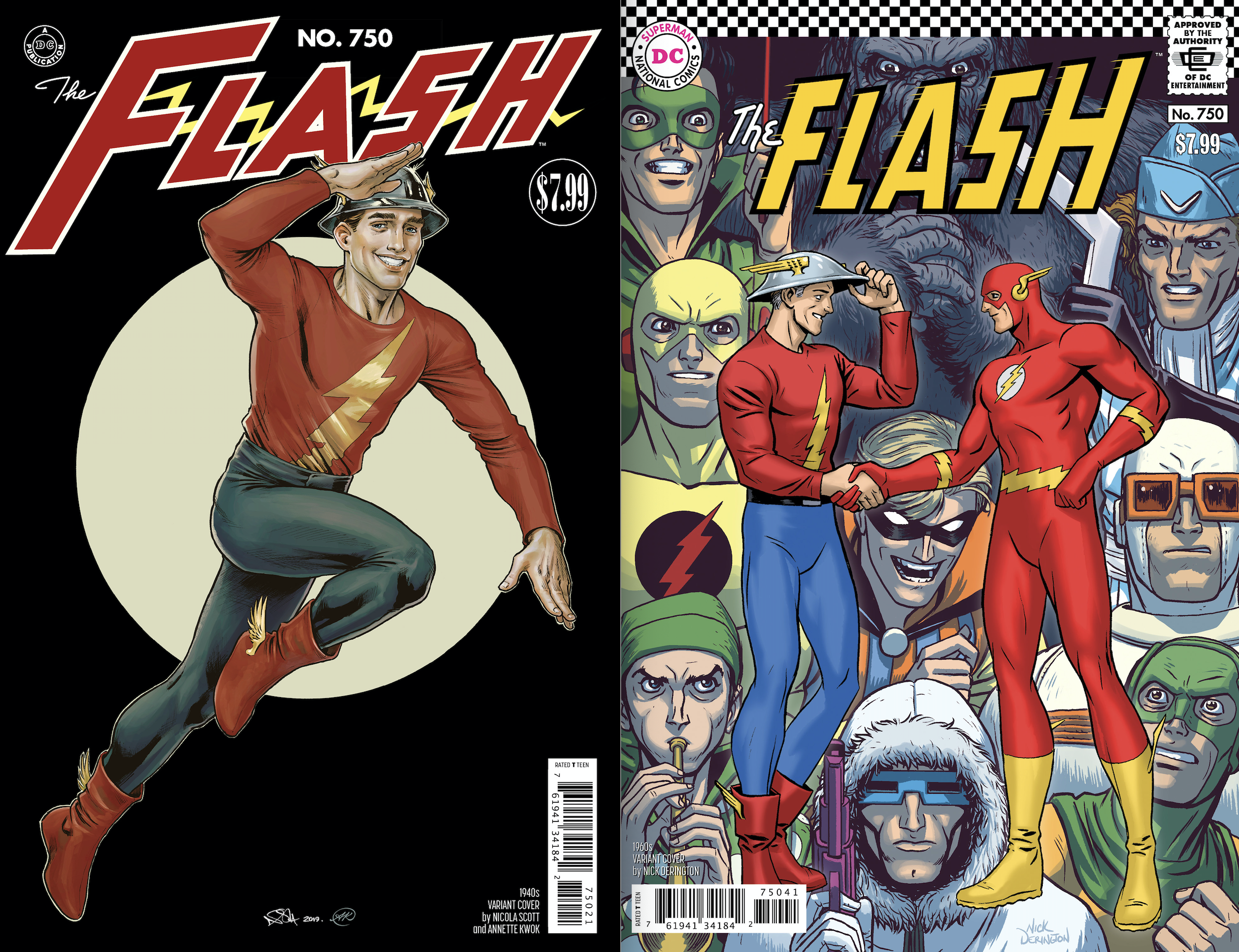 Mystery in Space #75 Facsimile Edition, DC. Adam Strange meets the JLA for the first time! By Gardner Fox, Carmine Infantino and Murphy Anderson! From 1962! Groovy ads and funky letters! Released in tandem with Tom King, Mitch Gerads and Doc Shaner’s Strange Adventures #1. (Click here for an INSIDE LOOK at the Facsimile Edition.) 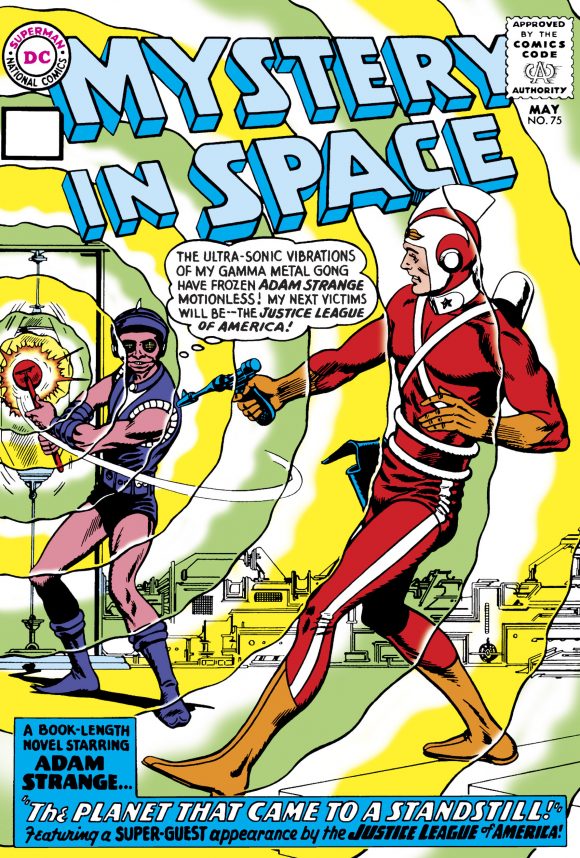 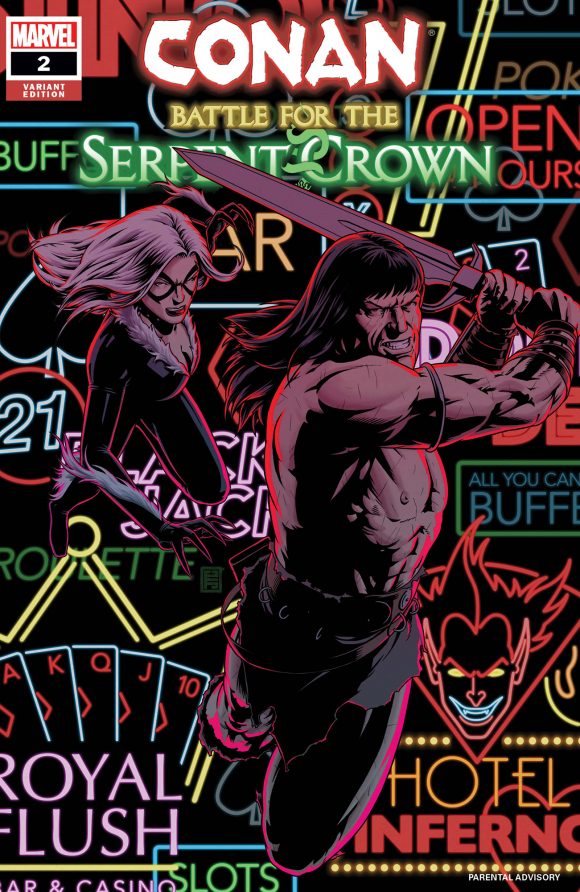 Batman #90, DC. DC has already announced a second printing for this one, so get to your shop early Wednesday if first-printings matter to you. (For the first time, I’m primarily reading Batman digitally because I couldn’t care less about PunchlineMania and can’t take the time to rush to the store.) By James Tynion IV, Jorge Jimenez and co. 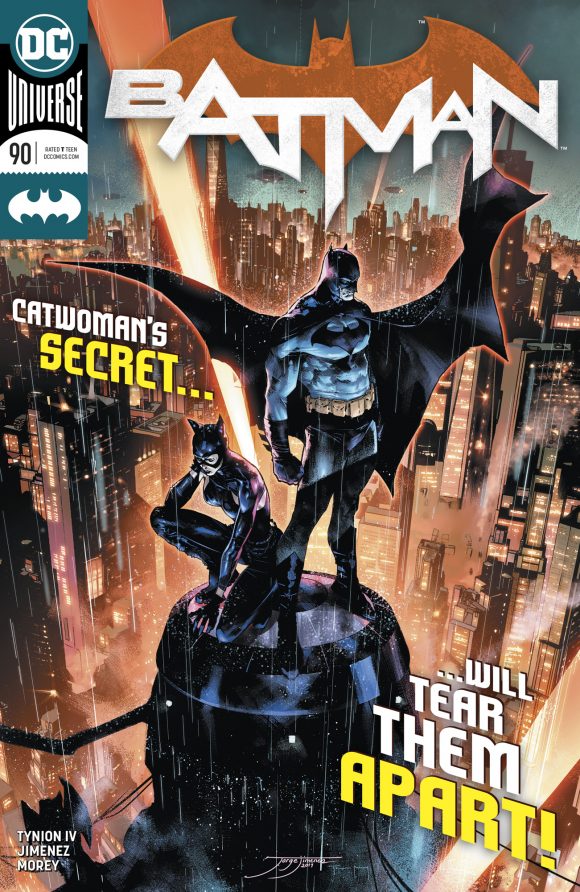 Dollar Comics: JLA: Year One #1, DC Comics. This is a great series by Mark Waid, Brian Augustyn and Barry Kitson. Hopefully it’ll lead readers back to the full collection. 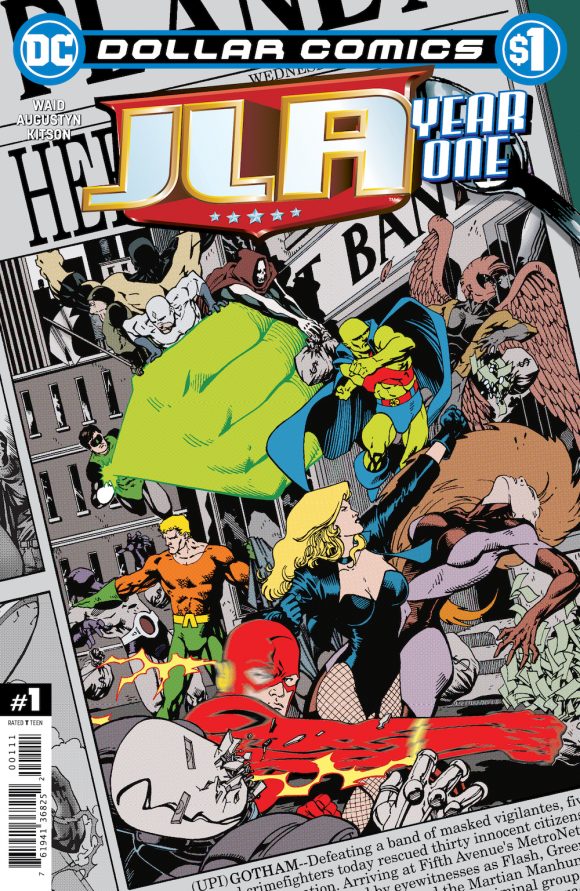 Marvel #1, Marvel. This looks so promising. An anthology series in the style of Kurt Busiek and Alex Ross’ legendary book Marvels, fronted by Ross and featuring a murderer’s row of great creators, including in this issue the aforementioned Busiek and the great Steve Rude. 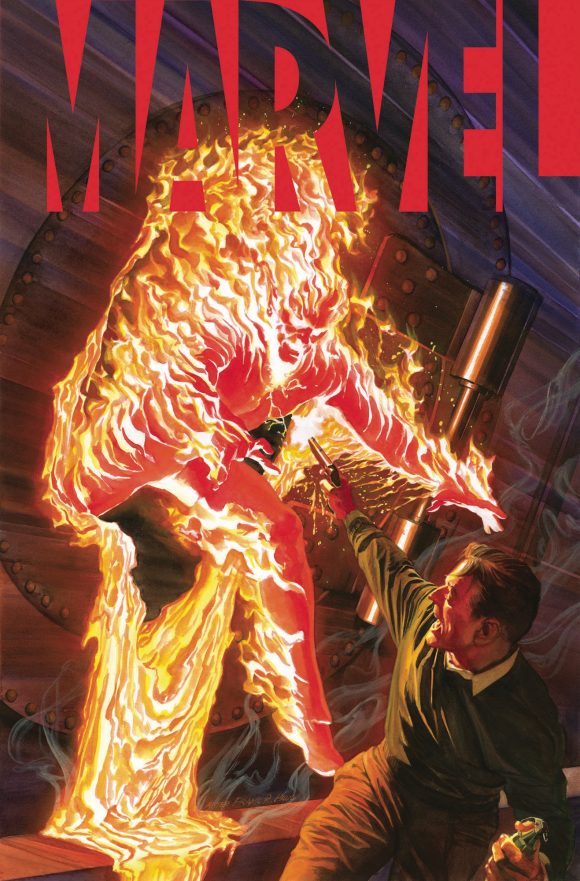 Robin: Year One TPB, DC Comics. Happy to see this great Dixon/Beatty/Pulido offering back in paperback. I always thought Chuck Dixon’s best work was with Dick Grayson, both as a kid here and as an adult in Nightwing. 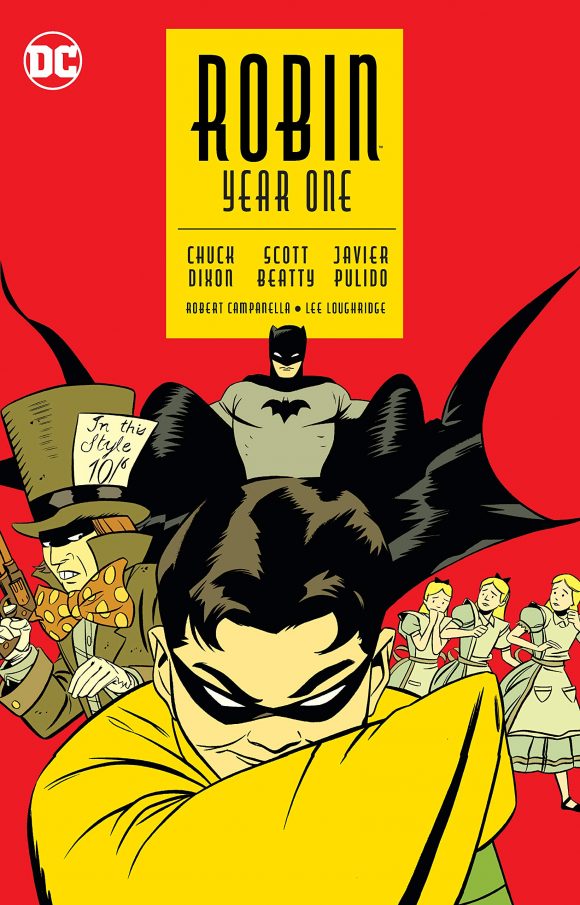