Batman #83, DC. We’re finally nearing the endgame of Tom King’s time on the main Batbook. No spoilers if you’re not caught up, but this is heading toward a Batman vs. Batman showdown before the writer moves on to Batman/Catwoman. Art by Mikel Janin, who’s been an unsung hero in this run. 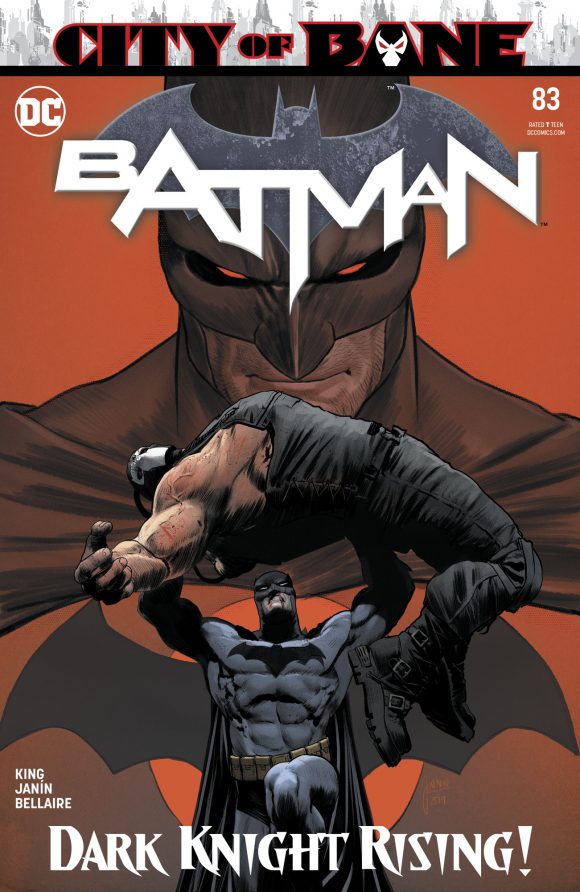 Justice League #36, DC. The future of the DC Multiverse is being charted through this series, so JL remains a must-read. By Scott Snyder, Francis Manapul, Howard Porter and co. 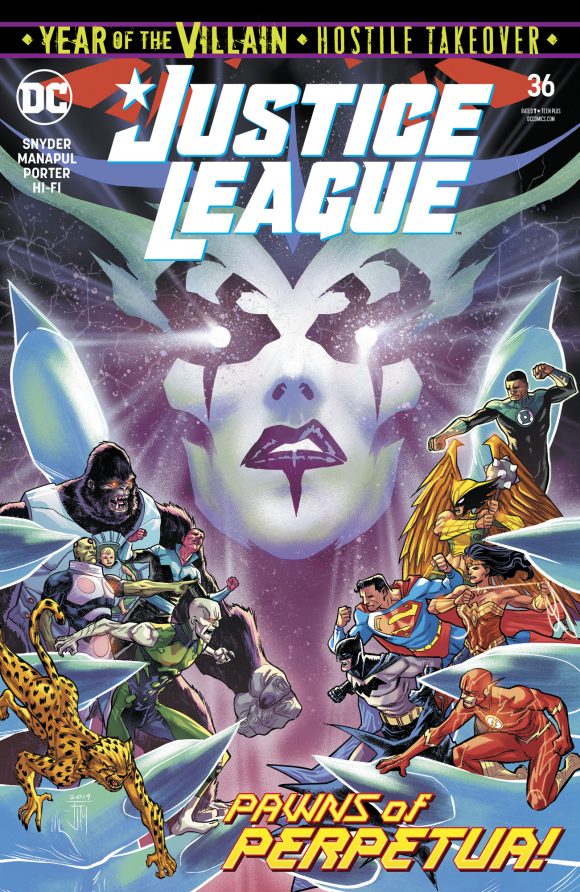 Green Lantern #85 Facsimile Edition, DC. One of the most groundbreaking comics in history, Denny O’Neil and Neal Adams bring you the story of Speedy’s plunge into heroin addiction. (Click here for an INSIDE LOOK.) 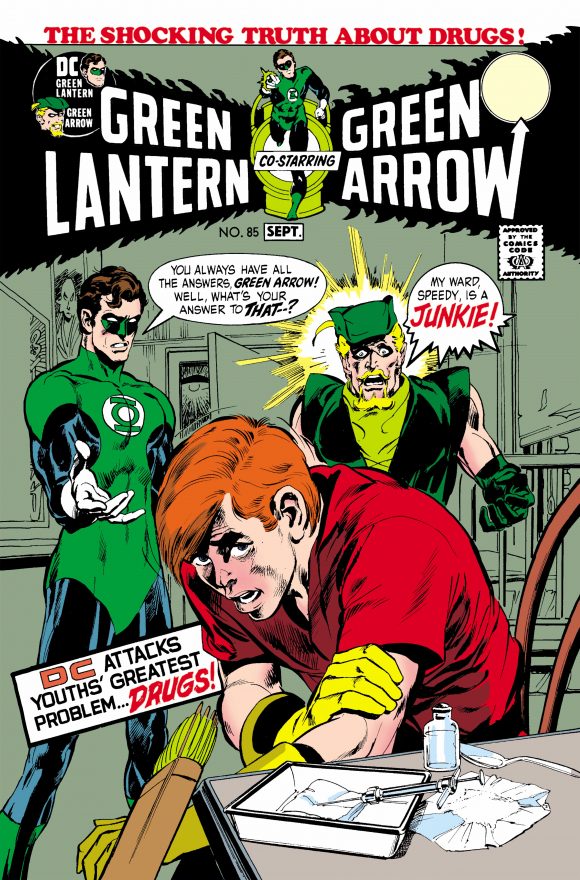 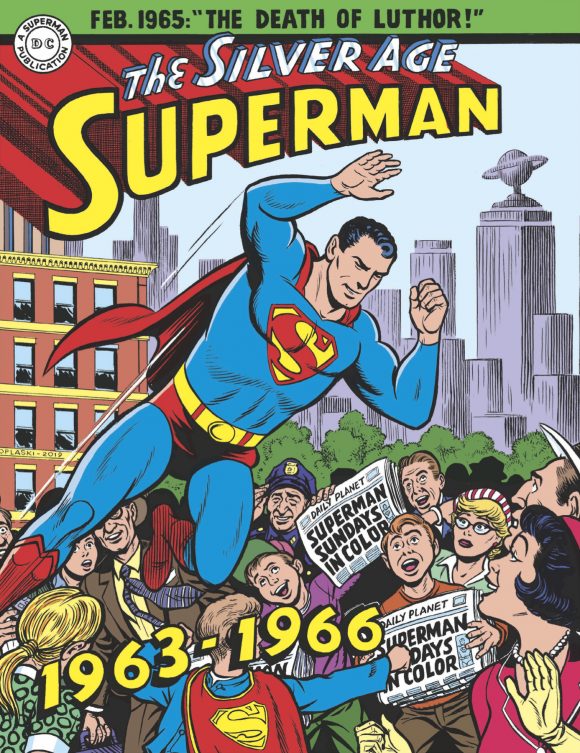 Star Wars #75, Marvel. Greg Pak and Phil Noto bring you to the icy doorstep of Hoth before Marvel hits the reset button for the series. (And, hey, how about The Mandalorian? I dig it.) 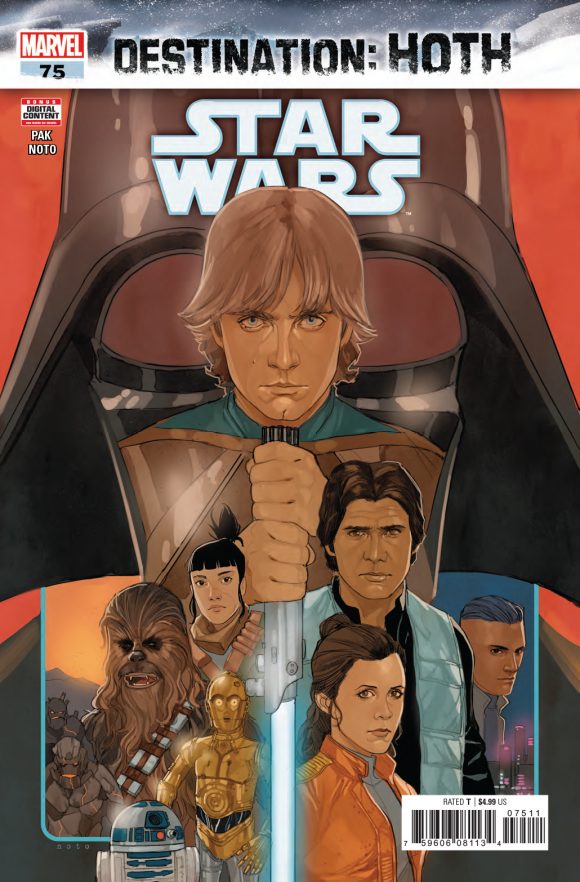 Absolute DC: The New Frontier 15th Anniversary Edition HC, DC Comics. If you somehow missed out on Darwyn Cooke’s modern classic, now’s your chance to catch up with a spectacular and expansive new edition. (By the way, it was the late Cooke’s birthday Saturday. Click here for a 13 COVERS tribute. — Dan) 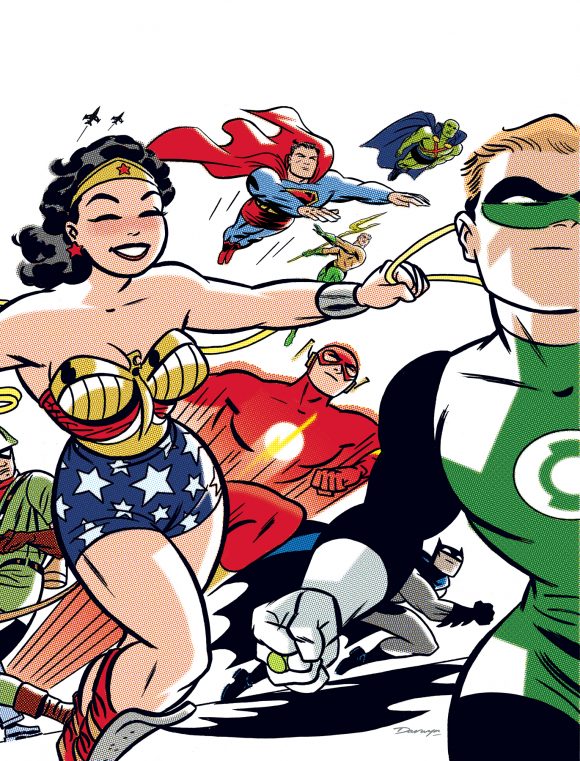 Batman: The 1989 Movie Adaptation Deluxe Edition HC, DC Comics. I somehow missed this back in ’89. Jerry Ordway was at the top of his game at this point, so I’ll bet this looks amazing. Includes the original art, too! 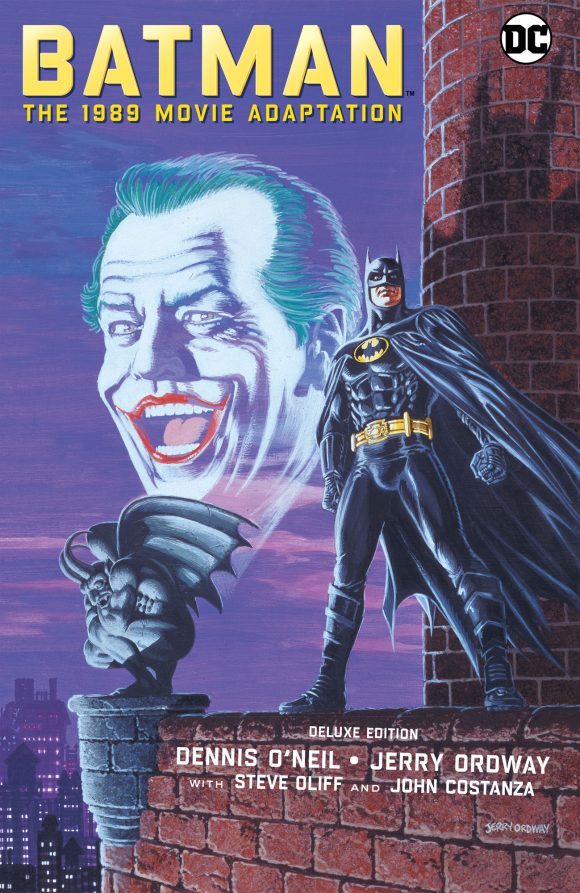 The Question: The Deaths of Vic Sage #1, DC Comics.  The return of the Question? With art by ’80s art team of Denys Cowan and Bill Sienkiewicz? Sign me up. (Dan adds: And that Lemire, he ain’t no slouch, either!) 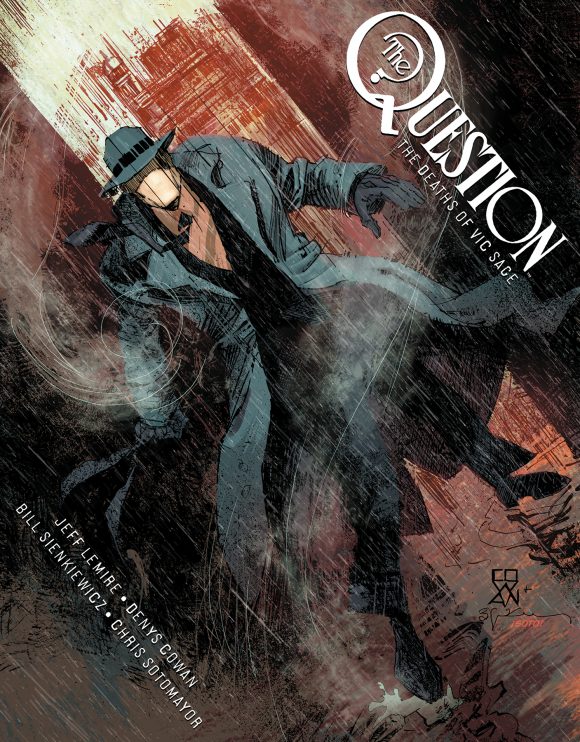 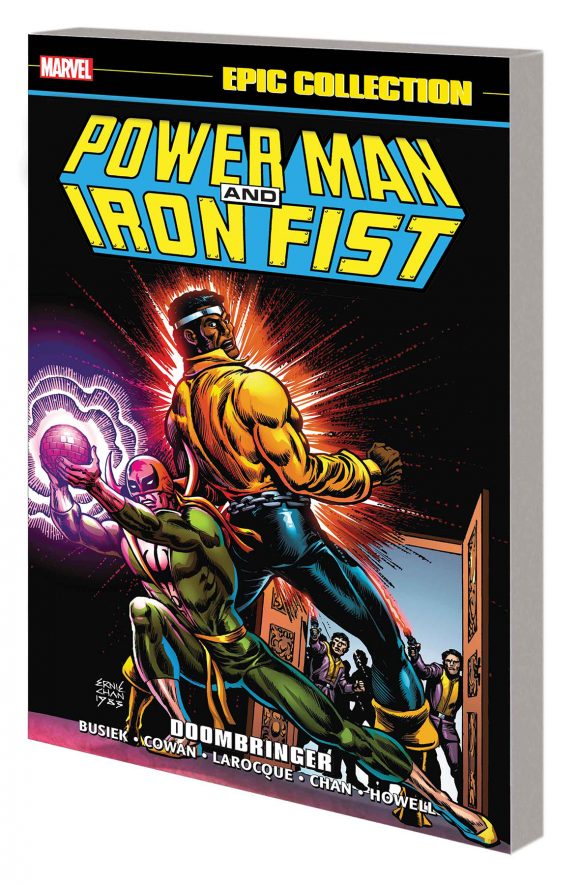