Scooby-Doo Team-Up #50, DC. This wonderful series, which was frequently a love letter to DC history, comes to an end. In the finale, by Sholly Fisch and Scott Jeralds, Scooby and the gang team up with Batman and Robin (of course) in the Multiverse-fueled Crisis of Infinite Scoobys. You oughta click here to check out an EXCLUSIVE PREVIEW featuring various Batmans and Scoobys from comics and cartoons past. (And click here for a 13 COVERS tribute to this sweet title.) 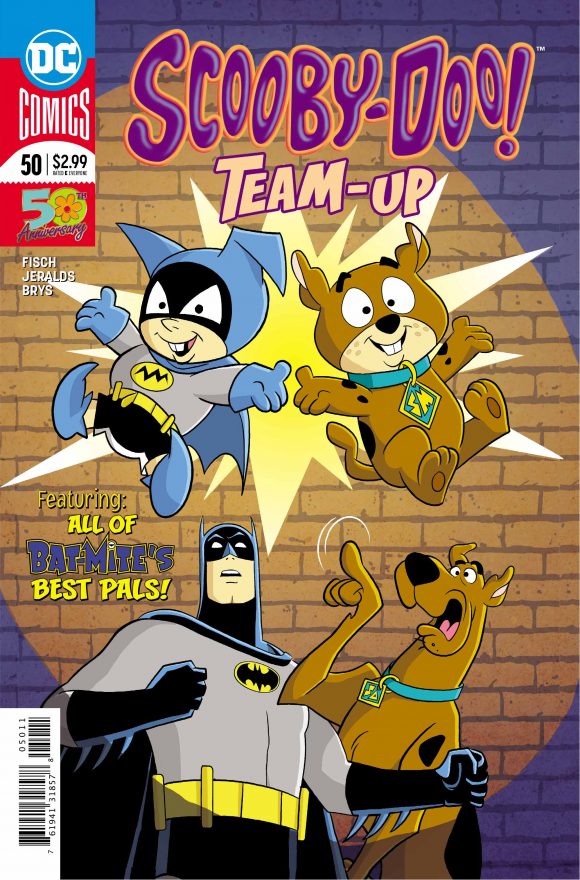 The Avengers: Loki Unleashed #1, Marvel. Looks like another groovy Marvel 80th anniversary one-shot. In this one, fan-fave writer Roger Stern returns to the Avengers with a story set during his time on the book in the ’80s — specifically the aftermath of the siege on Avengers Mansion. With art by Ron Lim. 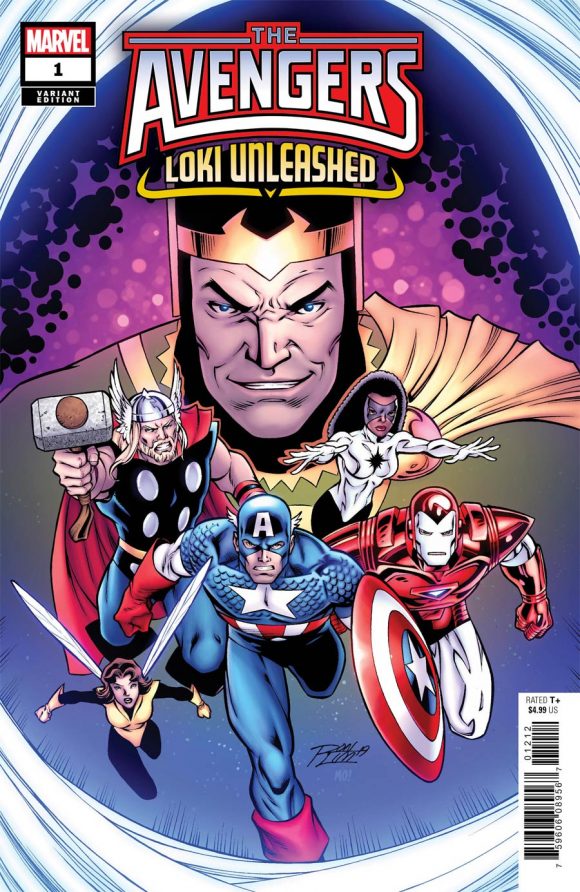 Dollar Comics Crisis on Infinite Earths #1, DC. If you want to relive the thrill of picking up the first issue of the biggest publishing event in comics history, here you go! This is obviously timed to The CW’s upcoming Crisis on Infinite Earths event, though I am kinda surprised they didn’t go full-on Facsimile Edition. Then again, a Crisis #8 Facsimile Edition – featuring the death of the Flash – is coming in December. Uh oh, maybe not a good harbinger, TV Barry… (Though I have to say it’s awfully strange that the cover is Alex Ross’ from the trade edition and not the original by George Perez.) 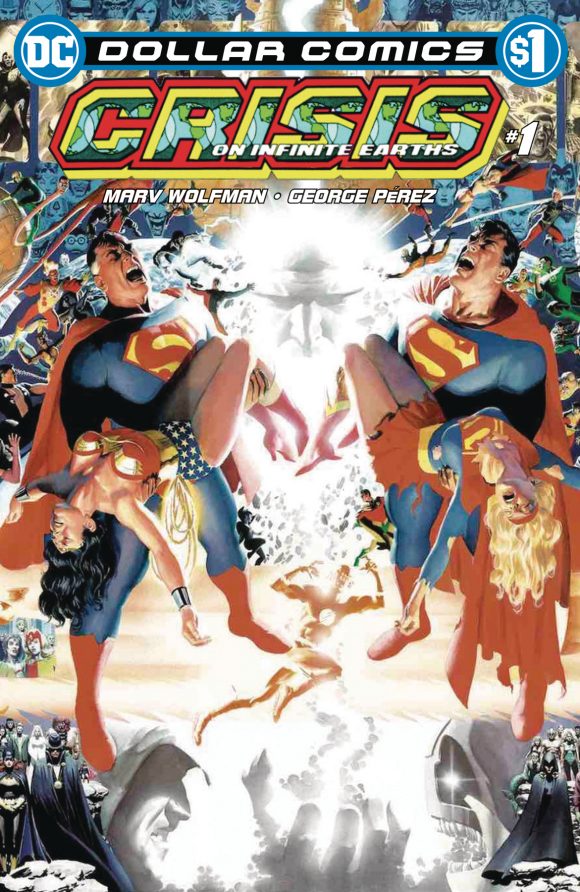 True Believers: Other Hulks #1, Marvel. The dollar reprint line has been dedicated to the Hulk this month and this edition reprints stories featuring other Marvel monsters called the Hulk that predate Bruce Banner. Neat. That cover was pencilled by Jack Kirby and inked by Steve Ditko, by the way. 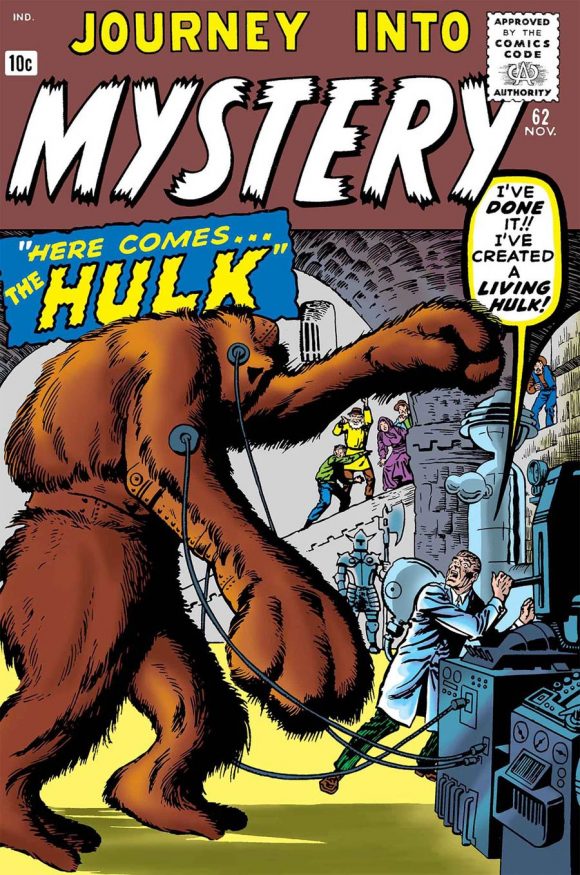 Crisis on Infinite Earths: 35th Anniversary Deluxe Edition, DC Comics. And not only is there a Dollar Comics issue this week, there’s this hardcover collection of what’s still the biggest and best of all the giant comics company crossover events. What Marv Wolfman and George Perez pulled off here has never been matched, and still has an impact 35 years later, as evidenced by what we’re about to see on The CW this season. If you don’t have it, get it. 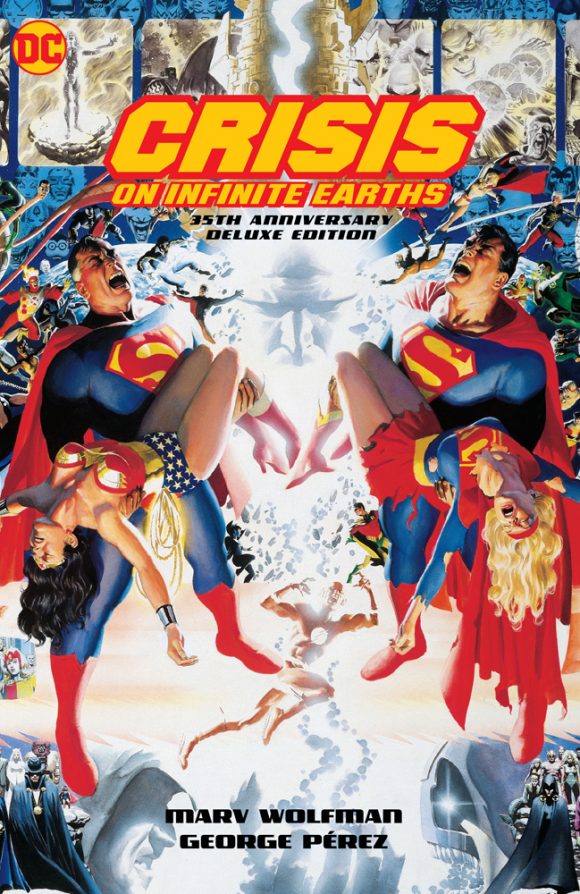 Harleen #1, DC Comics. Stejpan Sejic is one of those underrated talents whose work I’ll buy no matter what he’s doing, and I can’t wait to read his take on the origins of Harley Quinn. Part 1 of 3. 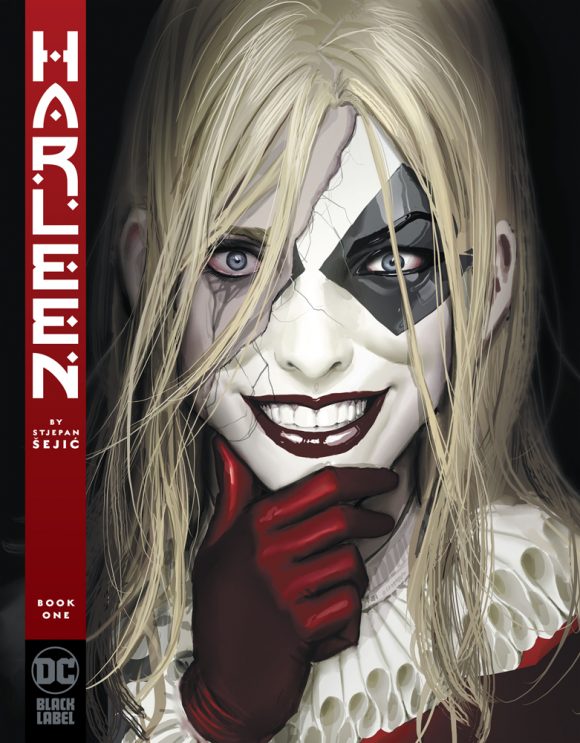 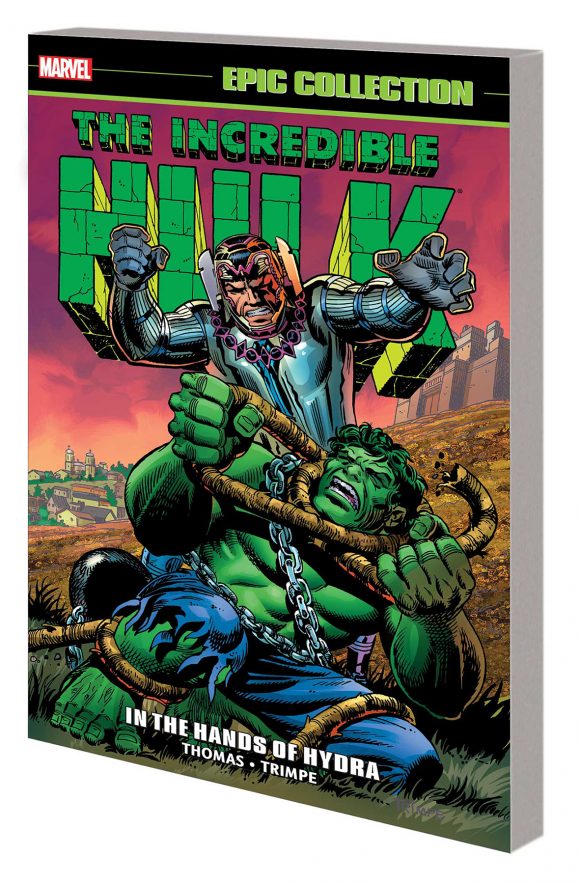 New Mutants: War Children #1, Marvel. Chris Claremont and Bill Sienkiewicz return to the New Mutants! So excited for this! (Note from Dan: It’s another of those Marvel 80th anniversary one-shots. With DC’s 85th anniversary next year, I really hope they steal this idea of doing one-offs with classic creators on the characters for which they’re known.) 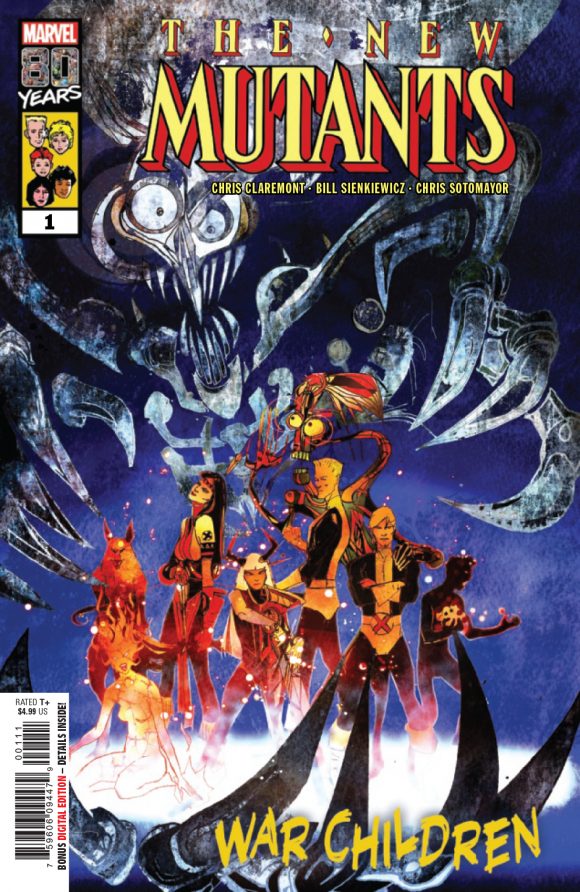