The Terrifics #4, DC. Doc Shaner takes over pencilling duties, moving this title written by the always excellent Jeff Lemire right to the top of the week’s reading pile. 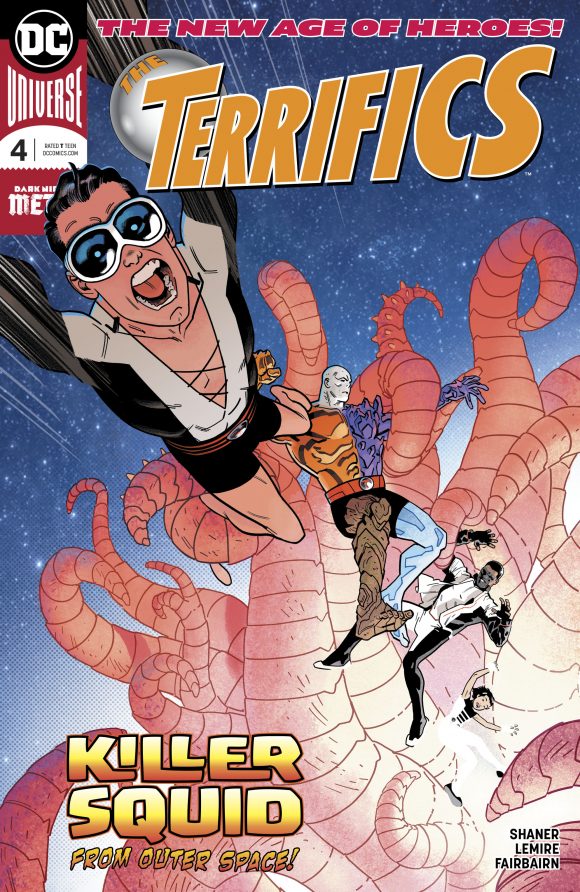 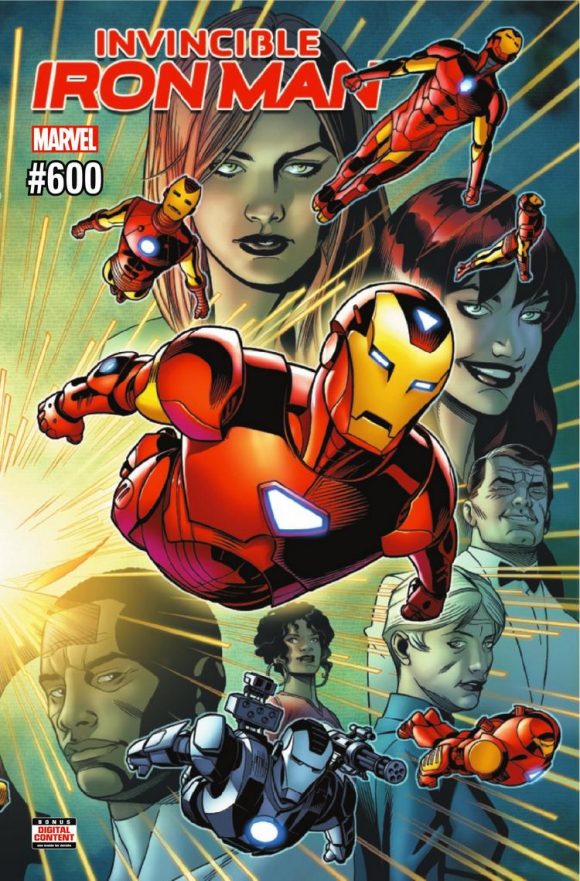 Super Sons #16, DC. The final issue clears the decks for Brian Michael Bendis’ Super-takeover next week. (Next week!) Gonna miss Peter Tomasi’s take on these kids. With art by Carlo Barberi, Art Thibert and crew. (UPDATED: And, hey wouldn’t you know it: The boys will be back with a new series this August called Adventures of the Super Sons, by Tomasi, Barberi and Thibert. Click here for Paste Magazine’s scoop.) 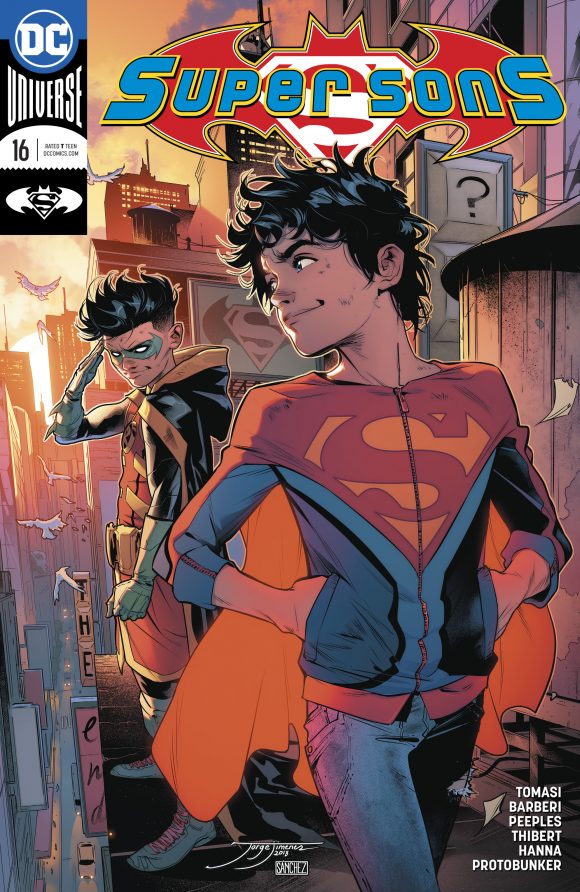 The Flash #47, DC. I don’t actually believe the idea that Barry Allen and OG Wally West would engage in a “Flash War” but that’s OK. I’m for anything that could clarify where things stand for the original Kid Flash. By Joshua Williamson, Howard Porter, Hi-Fi and co. 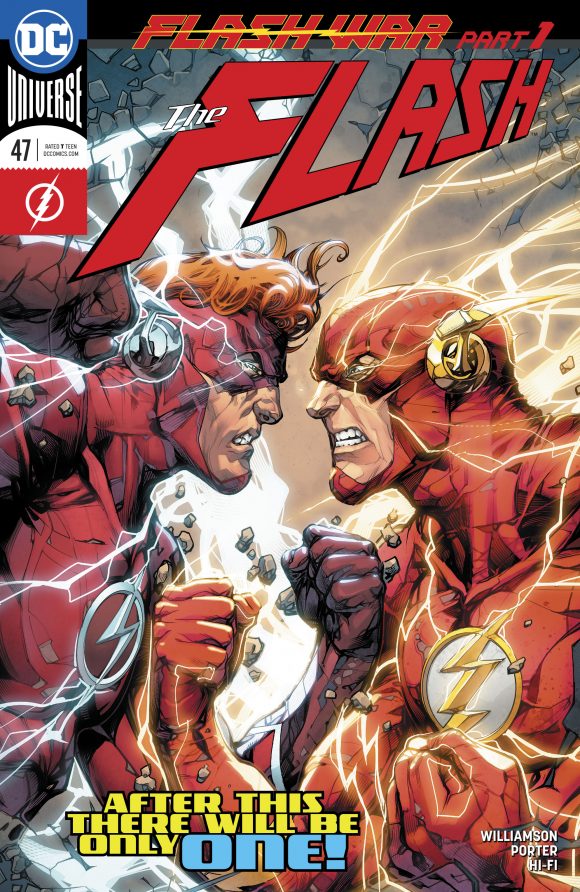 Black Panther #1, Marvel. Black Panther goes cosmic, with the Intergalactic Empire of Wakanda, by Ta-Nehisi Coates and Daniel Acuna. I’m trying most of Marvel’s #1s this summer — even though this is really just Coates’ latest arc. 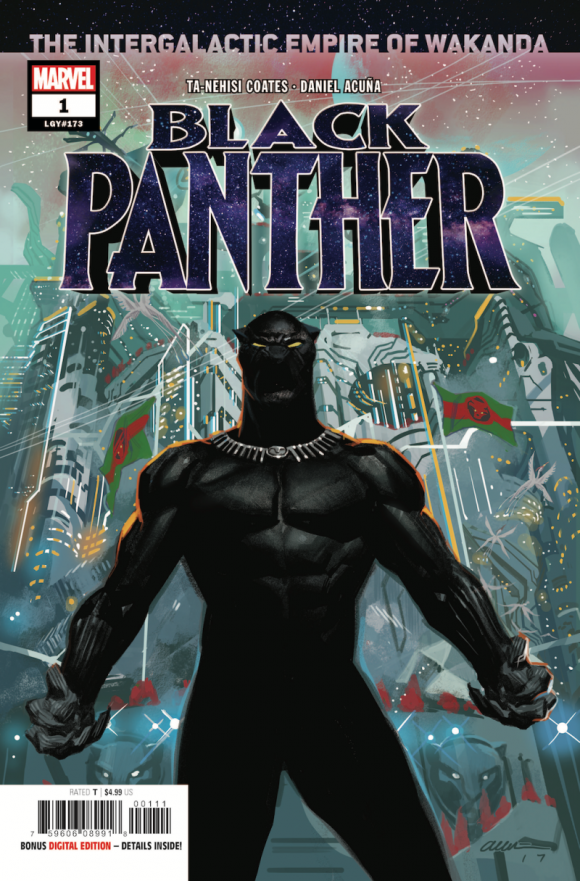 Hunt for Wolverine: Mystery in Madripoor #1, Marvel. Jim Zub and Thony Silas take the search for Not as Old Man Logan to that noted hive of scum and villainy. 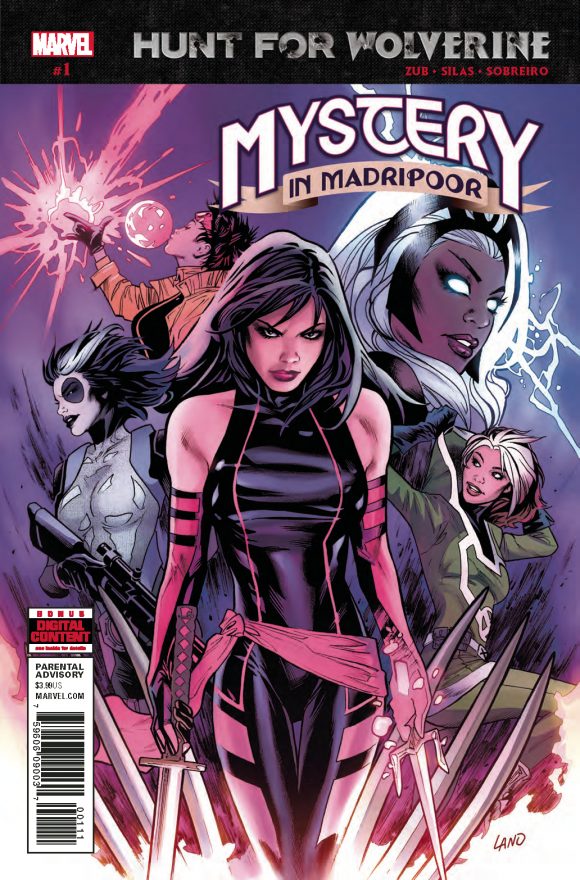 Coin-Op Comics Anthology: 1997-2017 HC, Top Shelf. Not my normal cup of tea, I know. Funny, sad, wistful and thought-provoking comics and prose by siblings Peter and Maria Hoey, on all manner of subjects. A wonderful surprise that’s become one of my favorites. 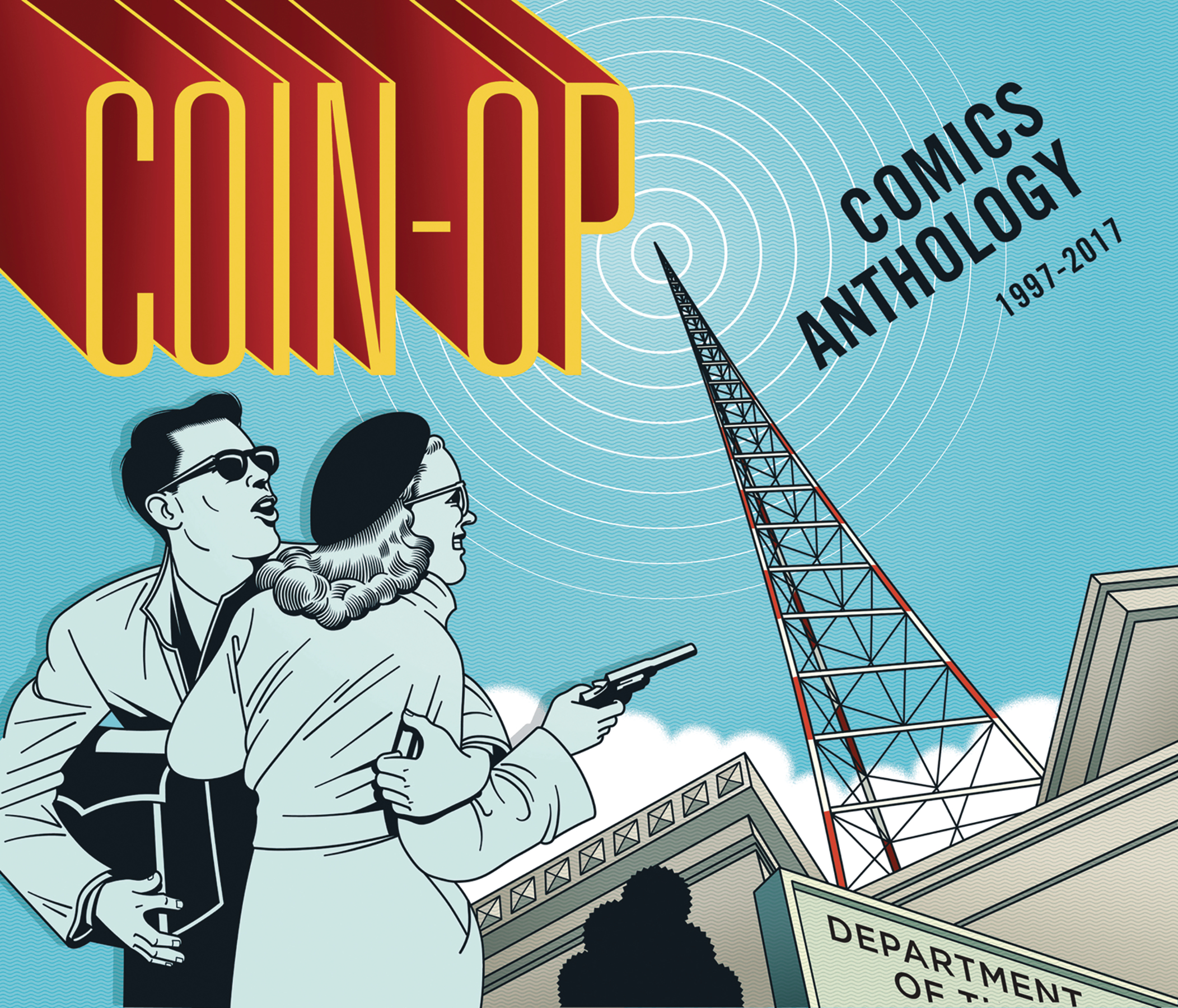 Star Trek: The Next Generation — Through the Mirror #4, IDW Publishing. Mirror Picard’s evil scheme is revealed! By the usual suspects (David Tipton, J.K. Woodward and myself) — and introducing the amazing art of Carlos Nieto! 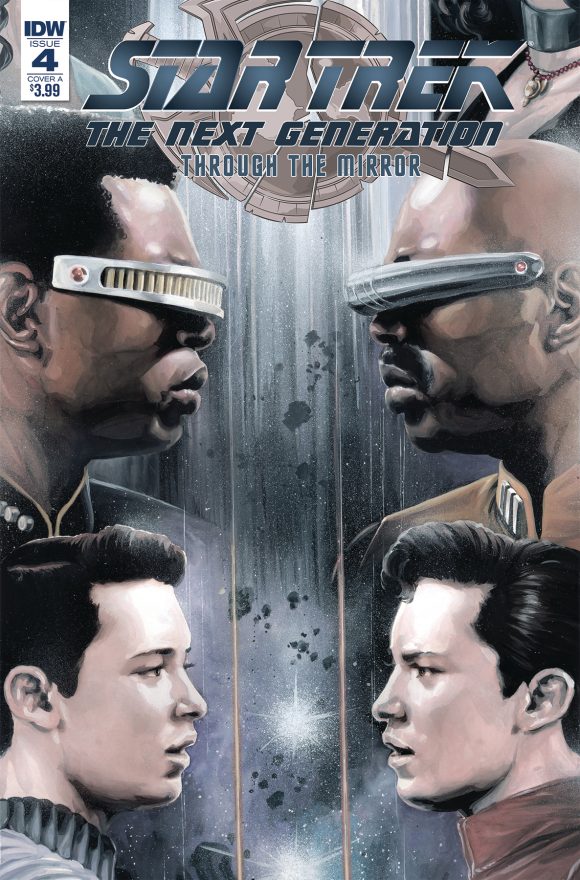 Scooby-Doo Team-Up #38, DC Comics. So I have a weakness for the Blue Falcon and Dynomutt. Don’t judge me. (Click here for a SNEAK PEEK.) 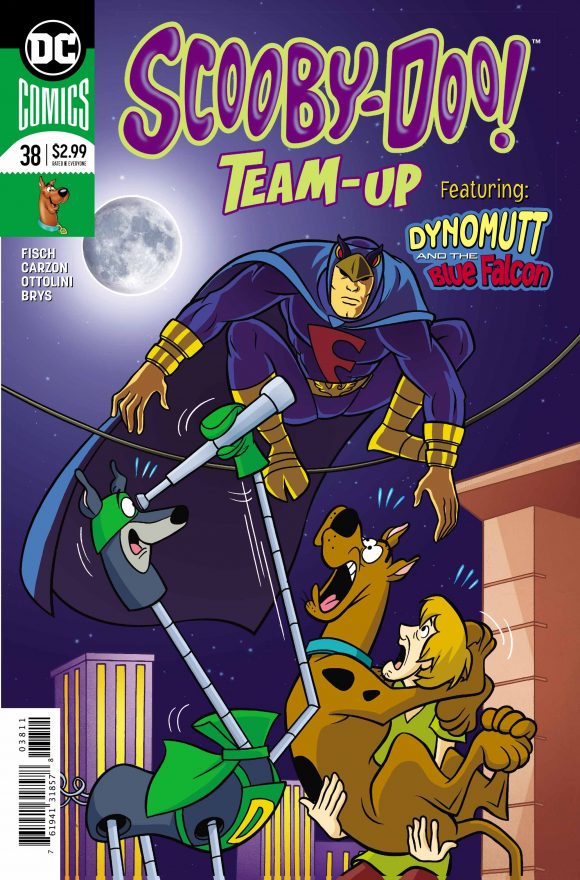