Hellboy Omnibus Vol. 1: Seed of Destruction, Dark Horse. Kicking off a series of softcover omnibi, this edition includes Mike Mignola’s 1994-97 masterpieces. Hey, by the way, did you know we’re giving you #DailyHellboy over on our Twitter feed? Well, we are and you should follow us! All the cool kids are doing it. 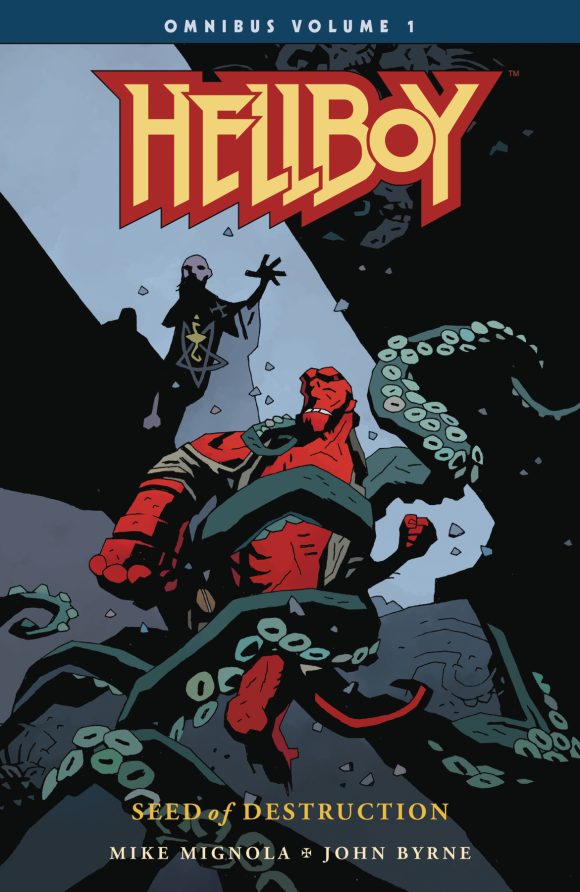 Justice League: No Justice #1, DC. One of DC’s big summer events kicks off here. Writers Scott Snyder, Joshua Williamson and James Tynion IV and artist Francis Manapul bring you a weekly series that sets up the re-launch of the Justice League series of titles. (Click here for a review of the prelude in DC Nation #0.) 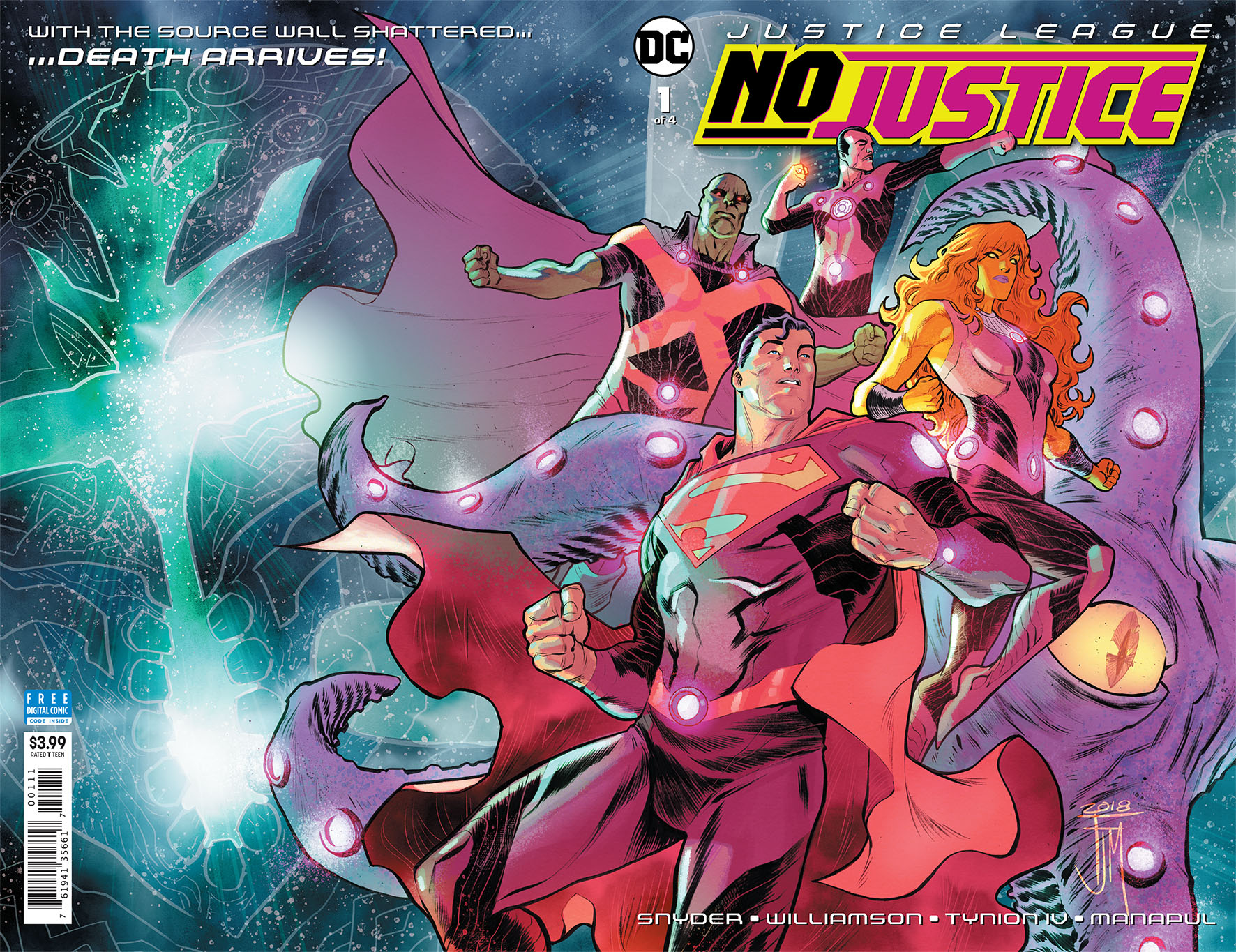 Superman: The Golden Age Dailies, 1944-47, IDW/The Library of American Comics/DC. As the title says, this collects three years’ worth of Superman daily newspaper strips — including a batch that freaked out the US government during World War II. Click here for an EXCLUSIVE LOOK at those strips — and their bizarre backstory. 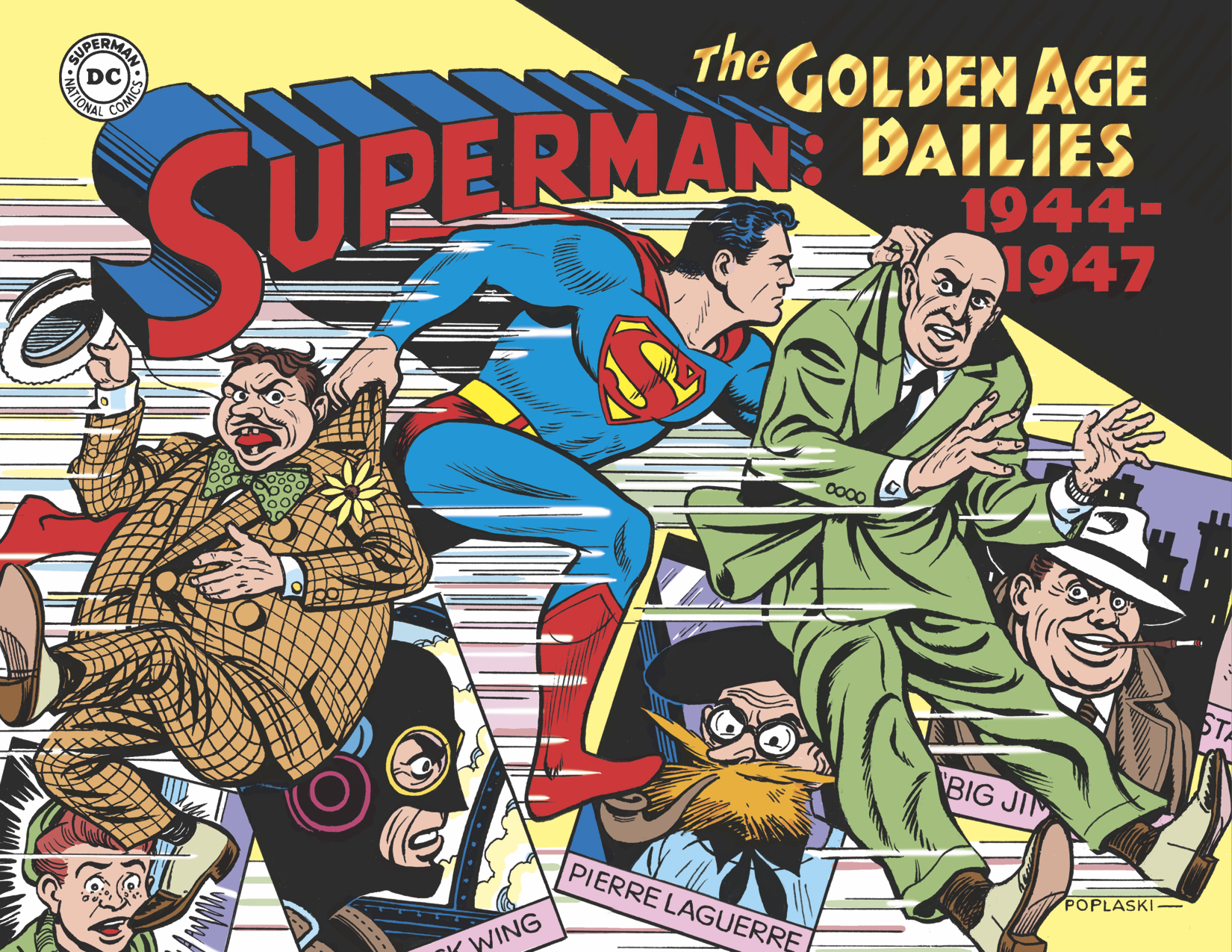 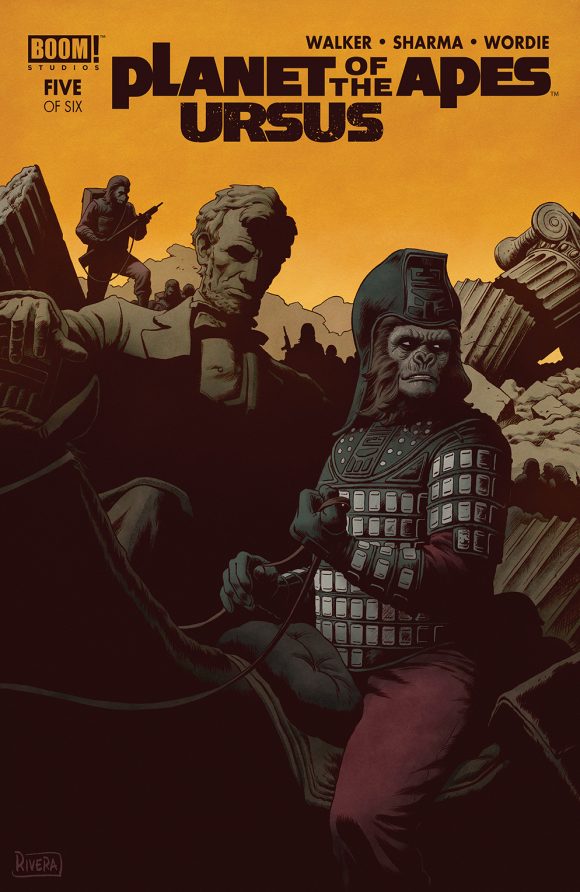 The Flash #46, DC. The original Wally West takes the center track in The Road to Flash War! by Joshua Williamson and Scott Kolins. I dig Wally, so I’ll be checking this out. I’m hoping a lot of the confusion surrounding his fractured history starts getting sorted out. Looks like it will. 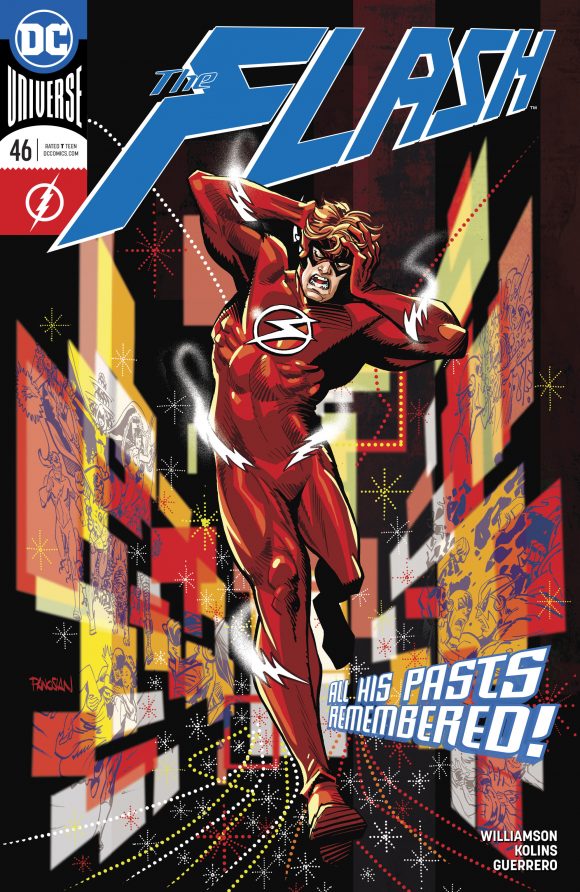 Venom #1, Marvel. Psst. I don’t really care for Venom. But I’m gonna try all the new Marvel #1s coming out of Fresh Start. And Donny Cates are Ryan Stegman are genuine talents, so… 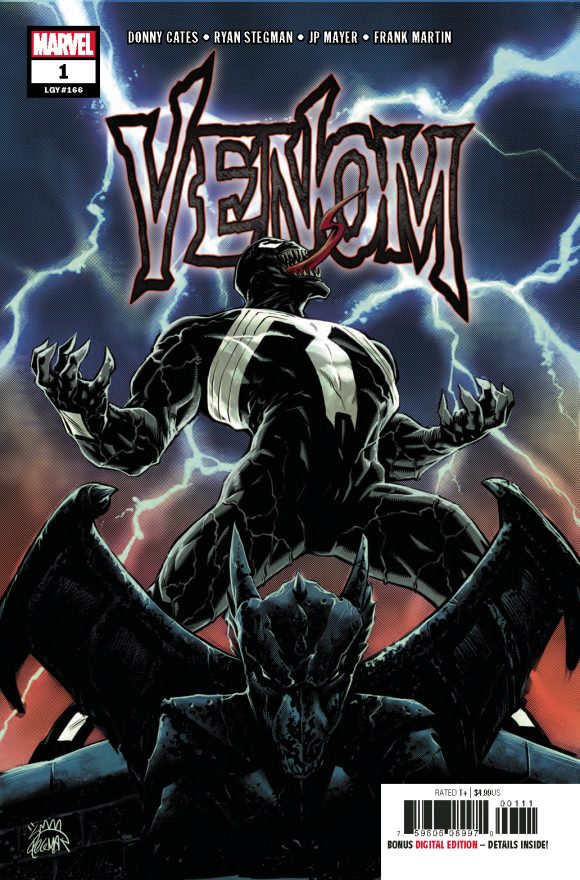 Beasts of Burden: Animal Rites TPB, Dark Horse. Evan Dorkin and Jill Thompson’s all-animal mysteries are some of the sweetest and most wistful comics around. Highly recommended. 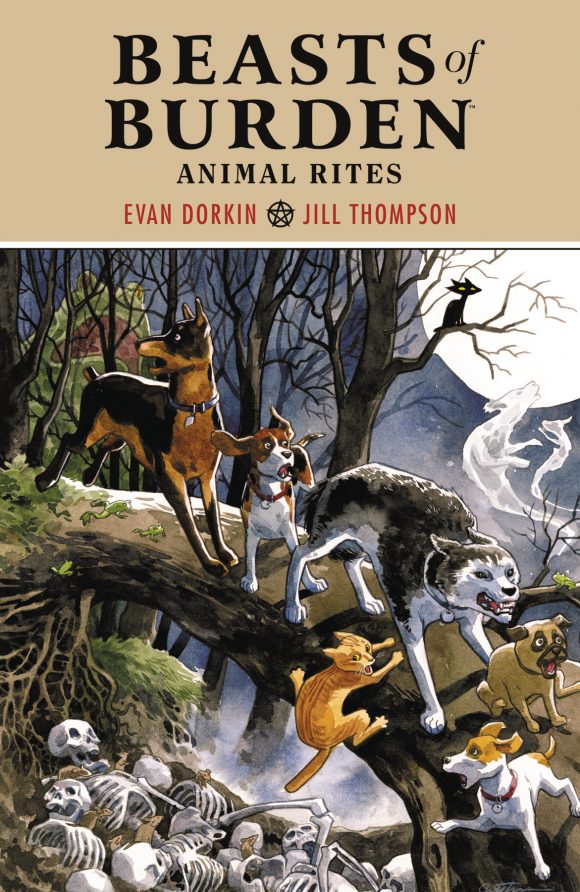 Star Trek: The Next Generation — Through the Mirror #2, IDW Publishing. The Enterprise encounters a burned-out Andorian vessel – Mirror Universe trouble is afoot! My new TNG weekly series continues! (Co-written with my brother David, with art by Marcus To and J.K. Woodward.) 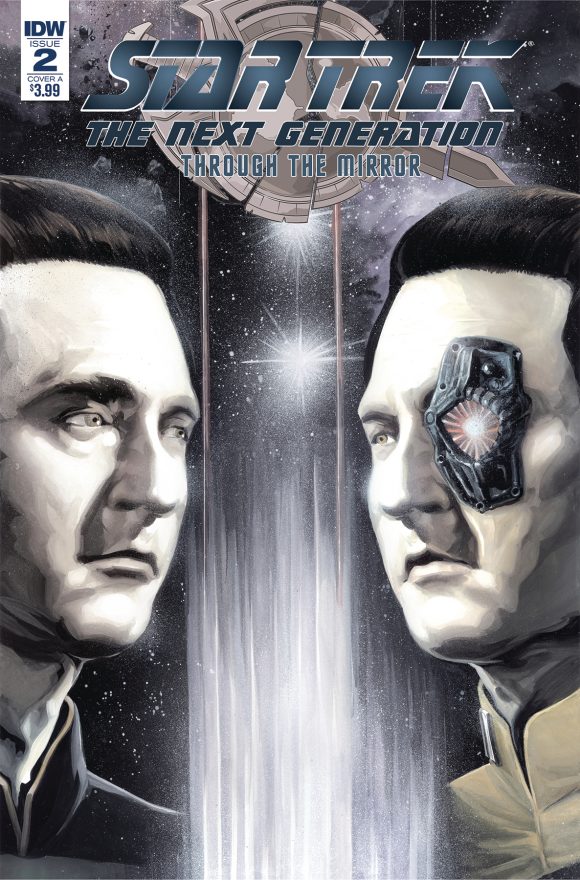 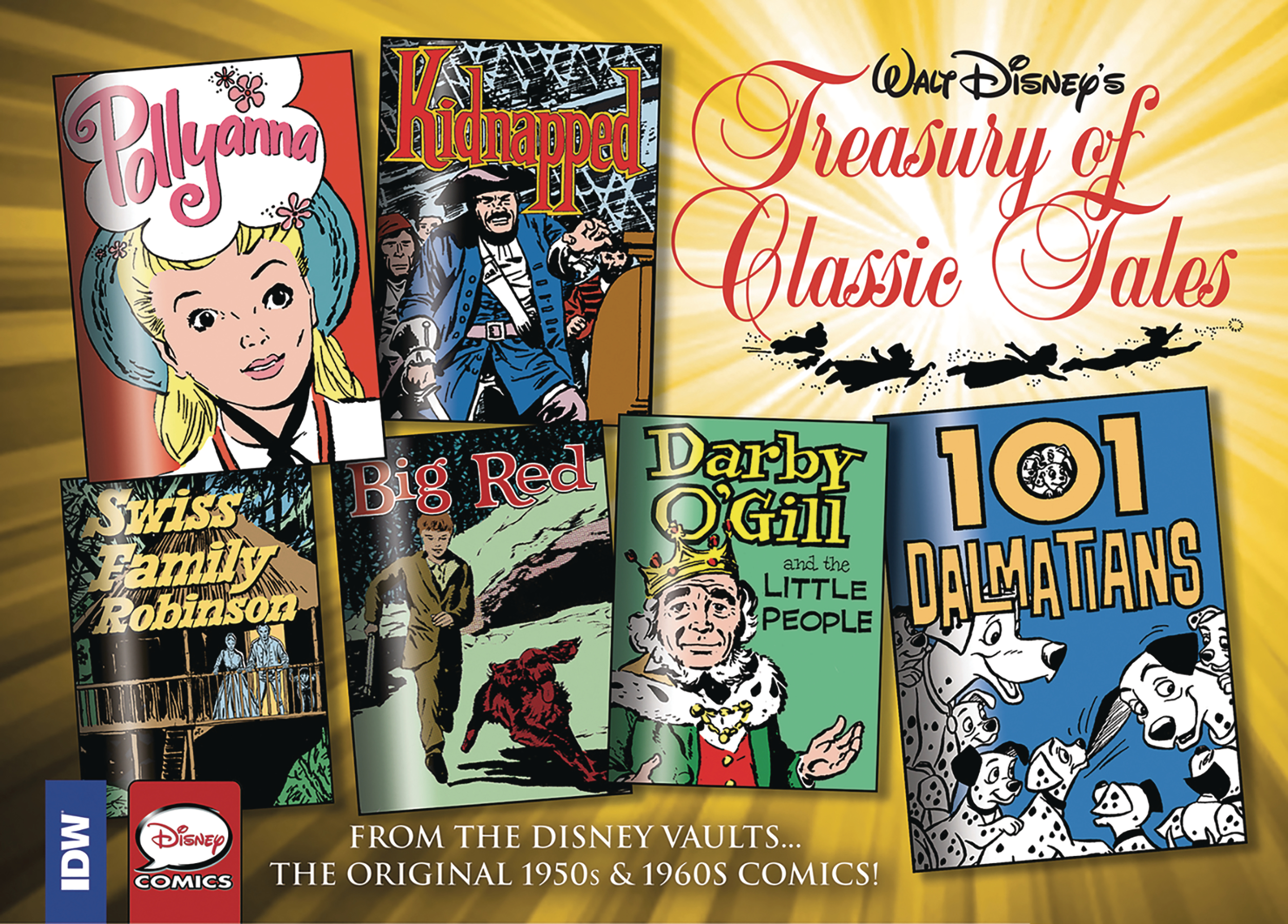 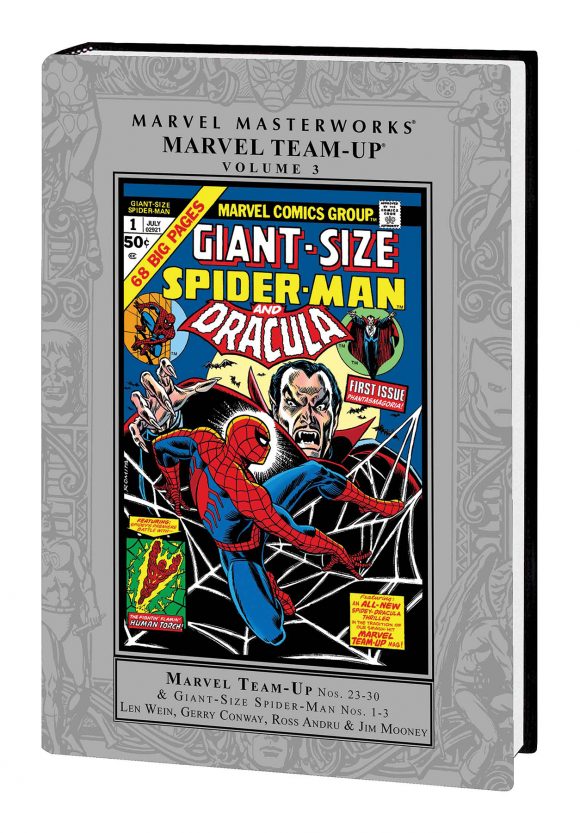