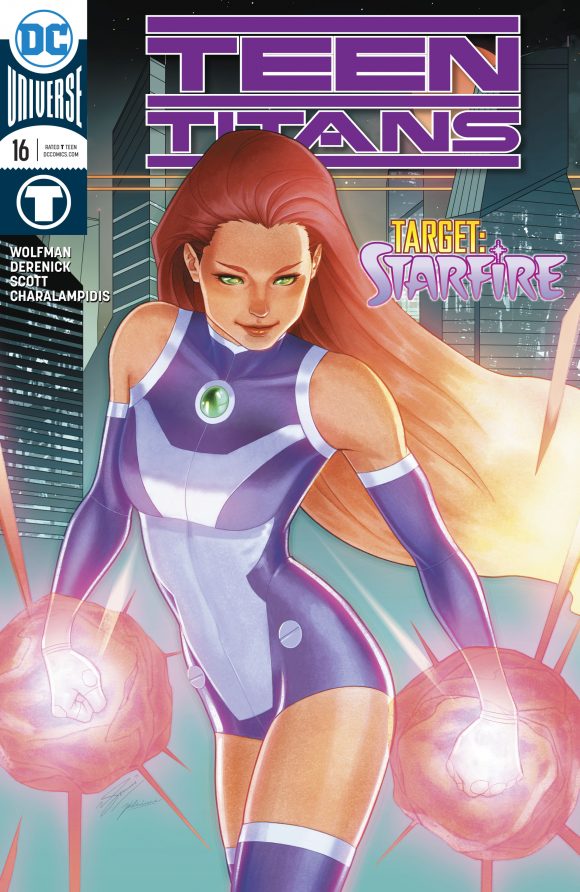 Star Trek: Discovery #2, IDW. Are you watching the show? I am — and I think it’s terrific. So now, I gotta go check out this tie-in miniseries by Kirsten Beyer and Mike Johnson, with art by Tony Shasteen. (And I gotta go track down the first issue, which I missed.) 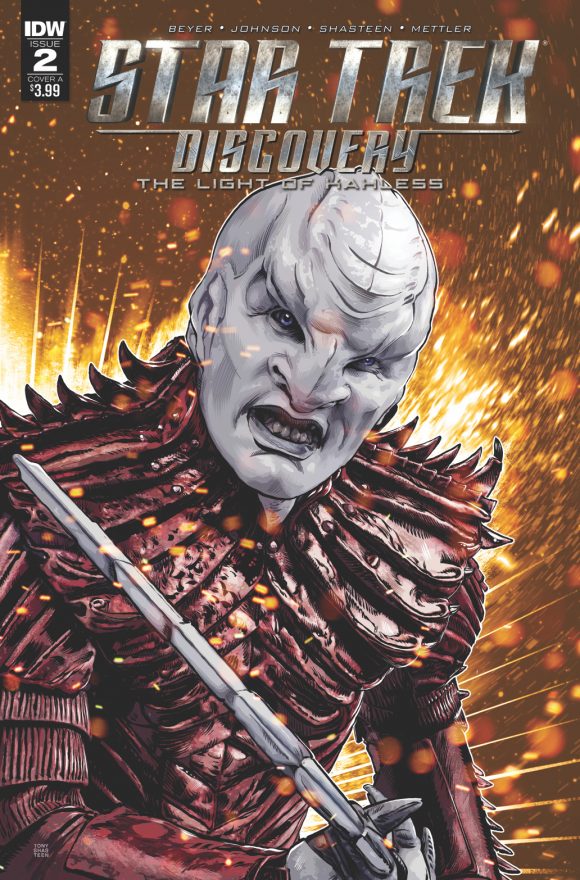 Batgirl #19, DC. There are those who prefer that Batman’s aides de camp battle their own villains. I’m not one of them. I mean, it’s cool and all, but I really get excited when they take on a classic baddie. In this issue, Hope Larson and Chris Wildgoose put Batgirl through her paces against the Penguin, who’s been lurking on the edges of this series for a while. 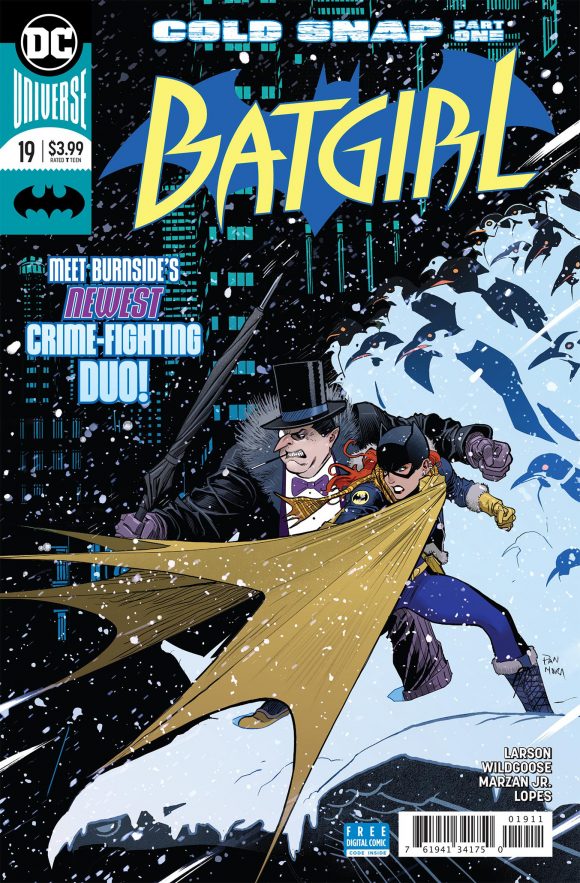 Doomsday Clock #3, DC. OK, I’m not sure what to think here. I really thought the first issue hit its marks. The second one, though, didn’t. We should get a better sense of this dicey project’s creative prospects here. By Geoff Johns, Gary Frank and Brent Anderson, of course. 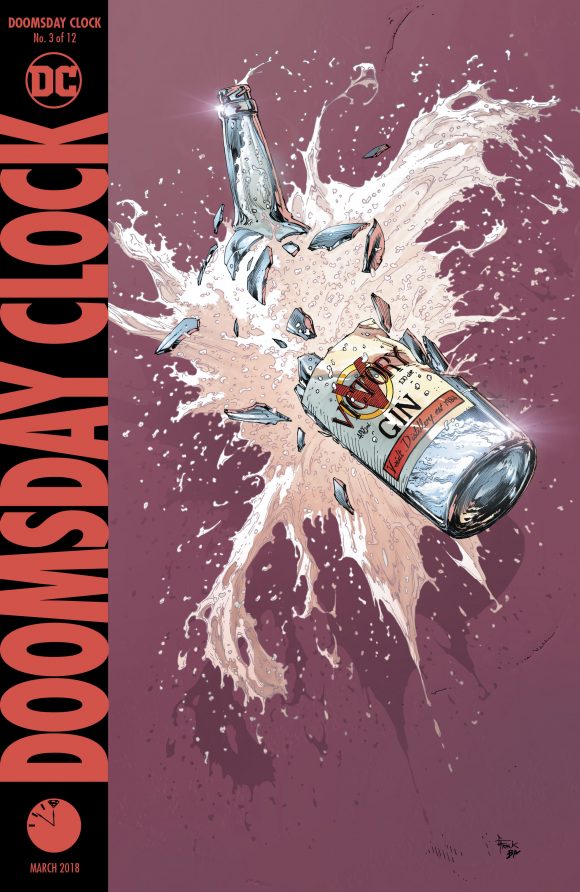 Amazing Spider-Man #794, Marvel. Dan Slott’s Spidey writing has never been more assured. Of course, he has Big Things in mind as his 10-year run nears its end. Art by Stuart Immonen. (Click here for a SNEAK PREVIEW.) 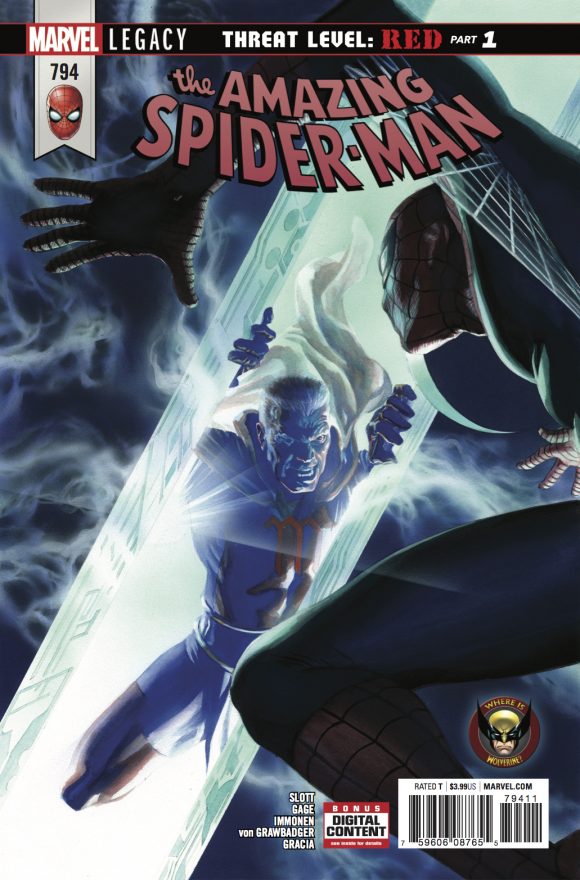 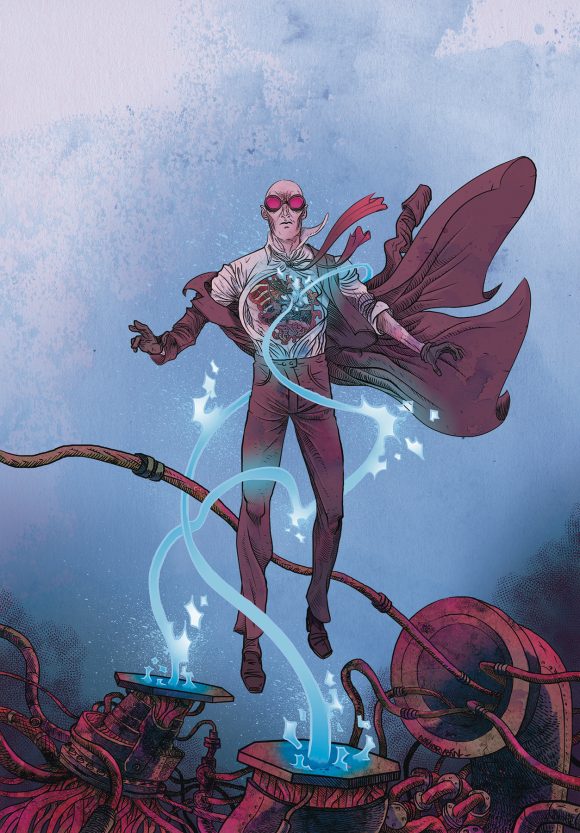 Scooby Doo Team-Up #34, DC Comics. I’ll put up with the constant presence of Scooby-Doo and Shaggy to get my monthly dose of the real DC Universe. This issue? Mystery Inc. meets the Birds of Prey! By Sholly Fisch and Dario Brizuela. 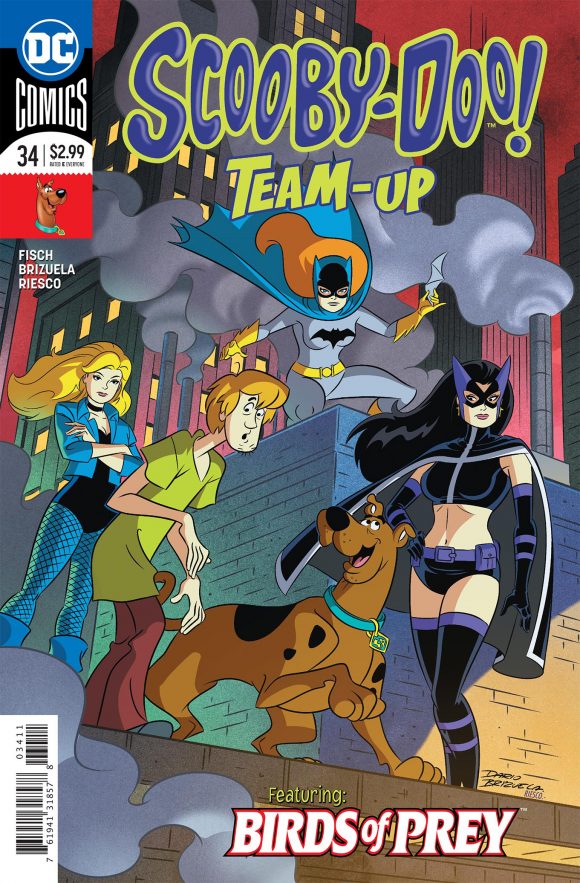 Frankenstein Alive, Alive! Trio, IDW Publishing. Catch up on this beautiful series by Steve Niles and Bernie Wrightson. It’s some of Wrightson’s last work before his much-too-early passing last year. (Click here for an INSIDE LOOK.) 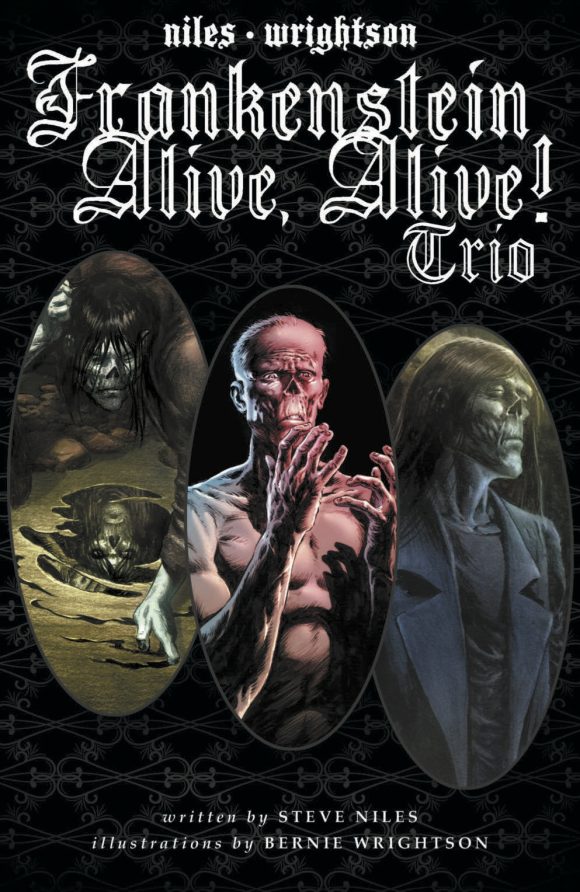 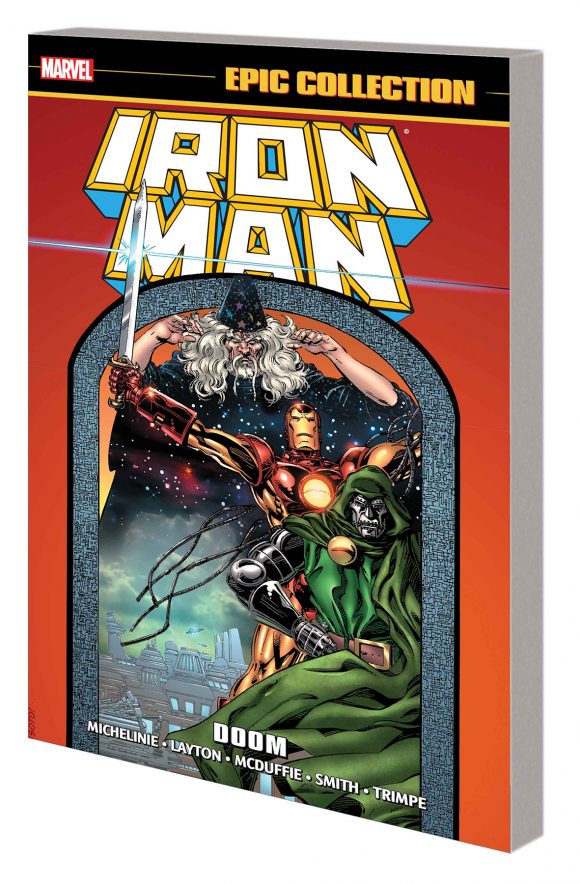