Aquaman #32, DC. There are Kings all over the place: the deposed King Arthur, King Rath and King Shark! Oh, and I can’t fail to mention that this is the most consistently entertaining comic I’m reading today. By Dan Abnett and Riccardo Federici. 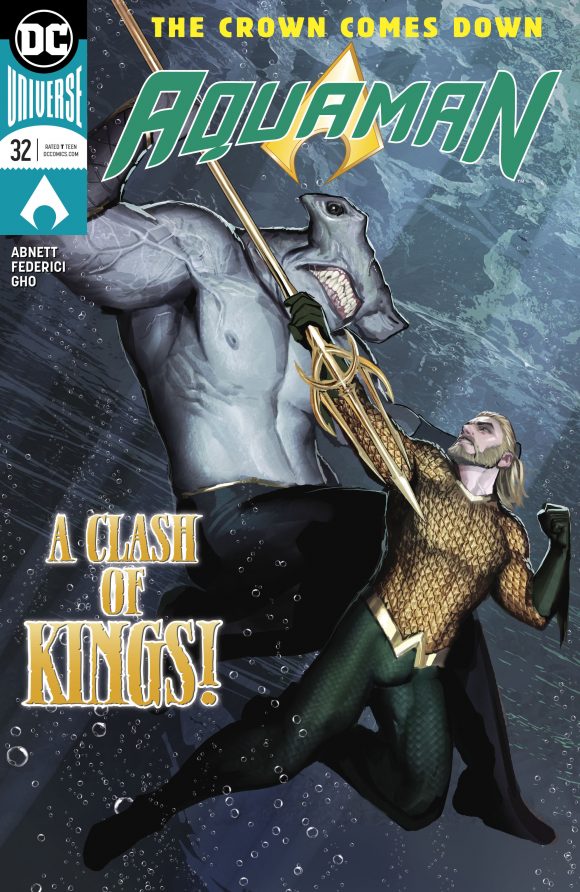 Nightwing #37, DC. I am a sucker for a Batman and Robin flashback. I really think DC should do a Bruce and Dick: The Early Years ongoing. But, DC, can you retcon that Robin costume away? Thanks! By Sam Humphries, with art by Jamal Campbell, Alex Sinclair — and Klaus Janson! 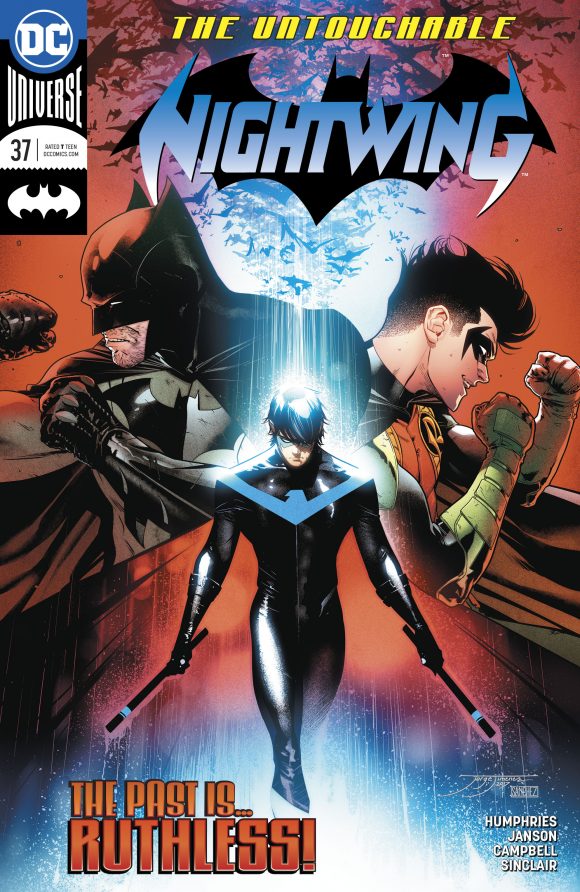 Superman #39, DC. Lotta buzz surrounding this breather issue: Superman takes a bunch of kids from Metropolis Children’s Hospital on a field trip to the Justice League Watchtower. Writers Peter Tomasi and Patrick Gleason know just which heartstrings to pull, so I’m really looking forward to a story of warmth and wonder. Oh, and the fill-in artist is Barry Kitson. Boy, DC’s bringing it this week. 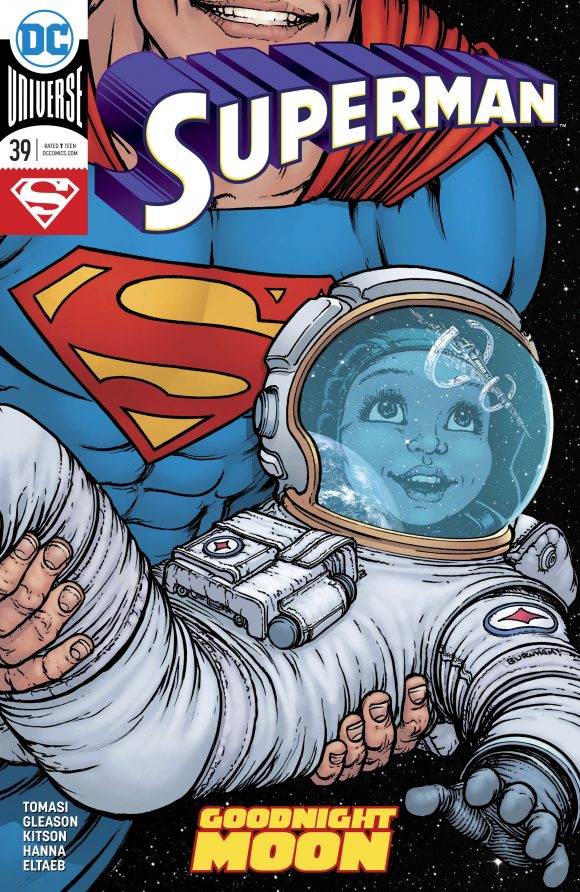 James Bond: The Body #1, Dynamite. Ales Kot’s the latest Dynamite Bond writer and in this story, 007 goes for a medical check-up. And yes, it’s more interesting than that. Art by Luca Casalanguida. 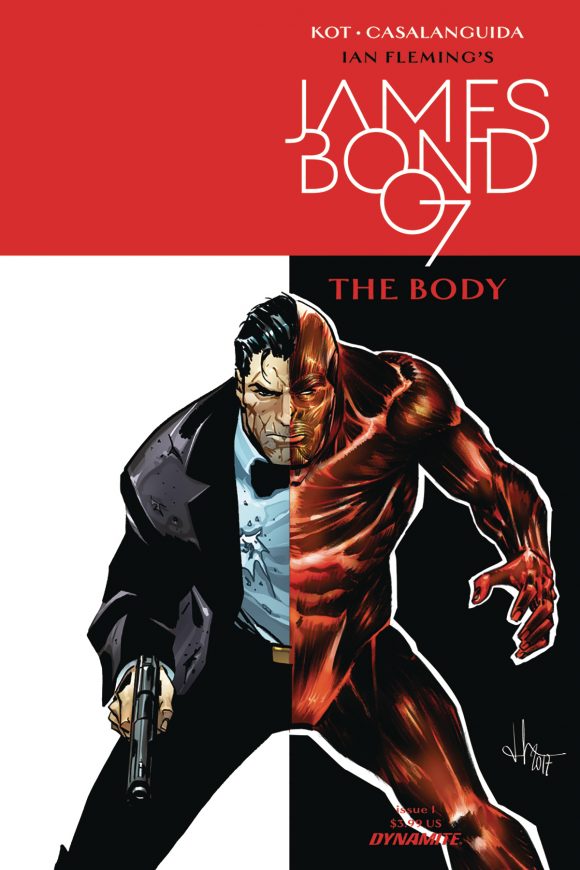 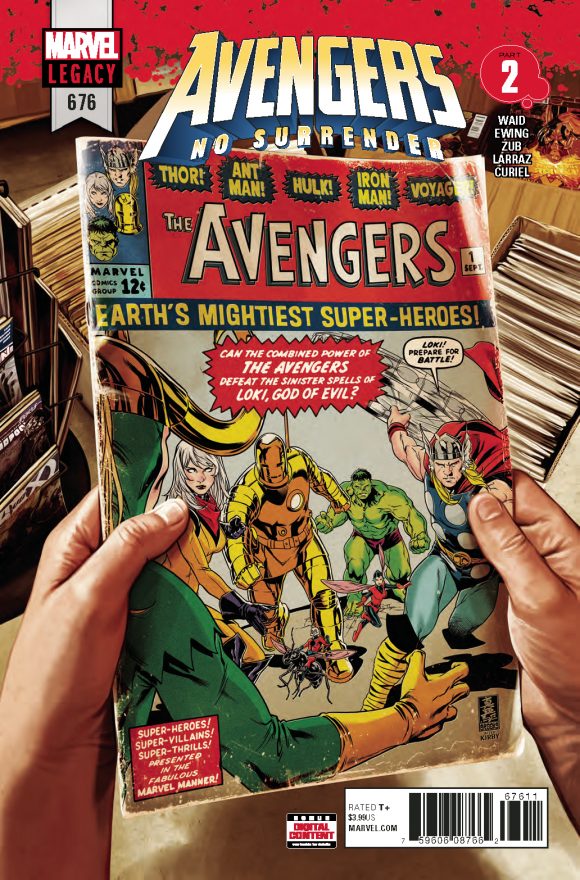 Batman #39, DC. Now Batman gets to tell Wonder Woman about his engagement. Also, there are Batburgers. By Tom King, with art by Joelle Jones and Jordie Bellaire. 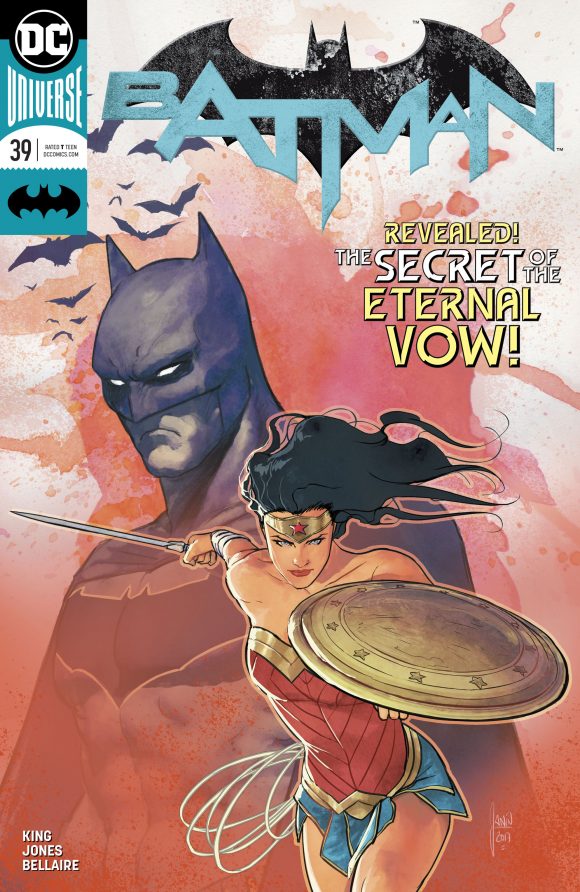 Super Powers by Jack Kirby TPB, DC Comics. These two miniseries from the 1980s were the only time Jack Kirby ever drew the Justice League. So much fun. 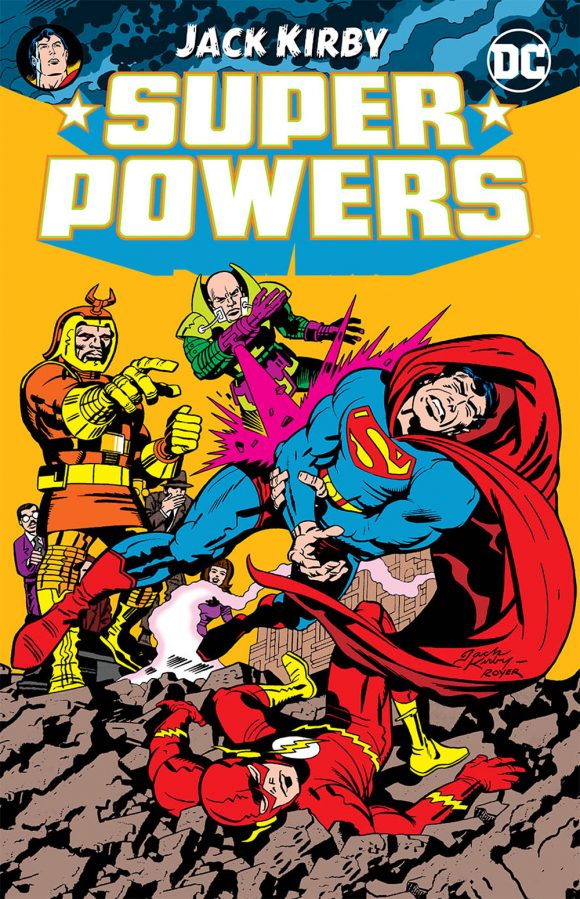 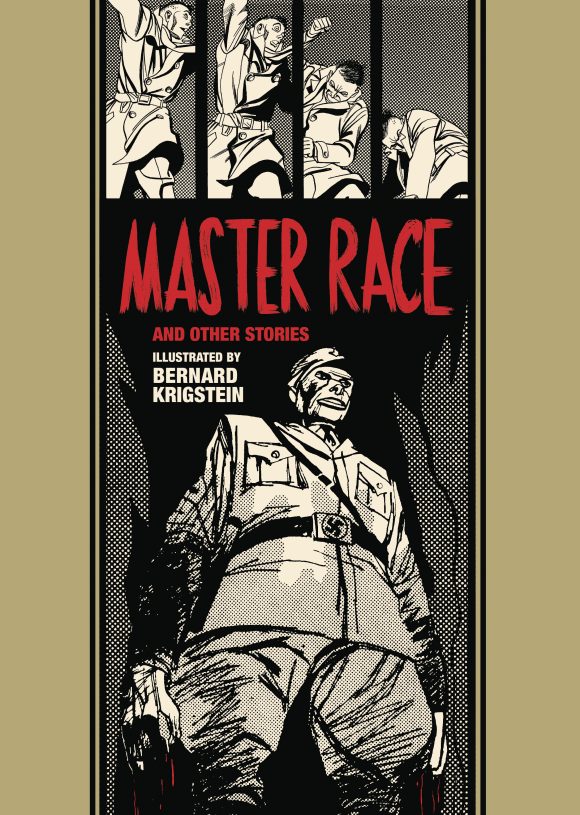 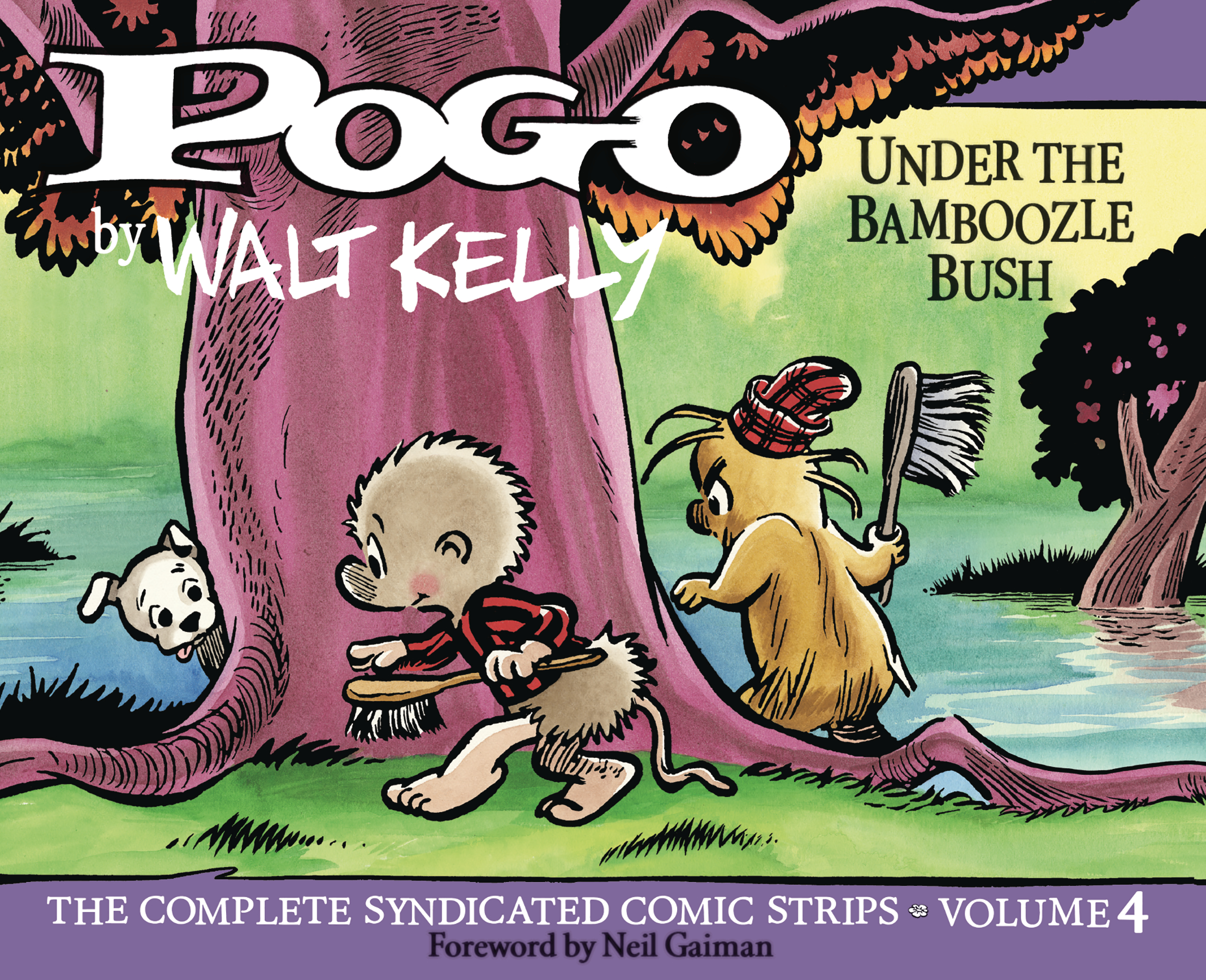 Gene Colan’s Tomb of Dracula Artist’s Edition, IDW/Marvel. The Gene Colan originals are breathtaking. This may be my favorite of the Artist’s Editions. (Click here for an EXCLUSIVE PREVIEW.) 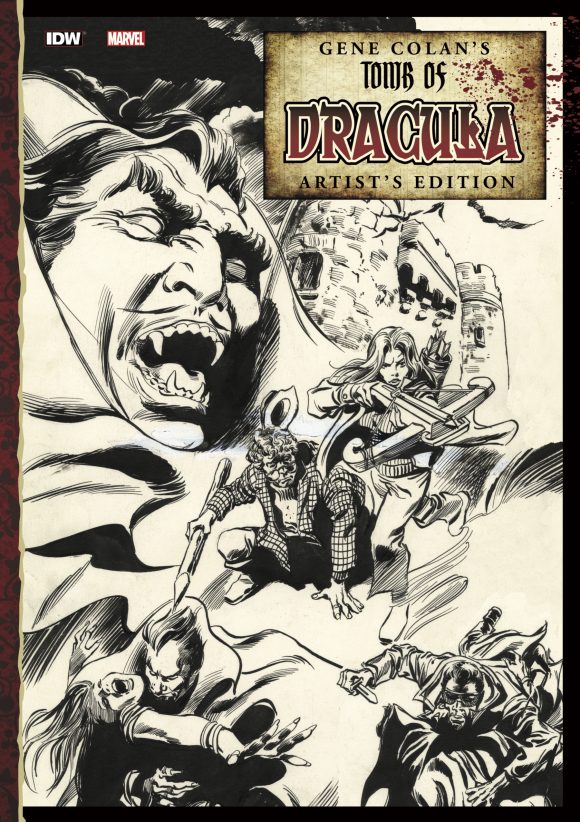