Doomsday Clock #2, DC. Not only was Geoff Johns and Gary Frank’s Doomsday Clock #1 very good, I’m kind of fascinated by it. Naturally, a first issue is typically set-up but there were a lot of answers right off the bat, too. I’m really eager to see what’s coming next — because now we’re gonna see a lot more from the DCU side of things. 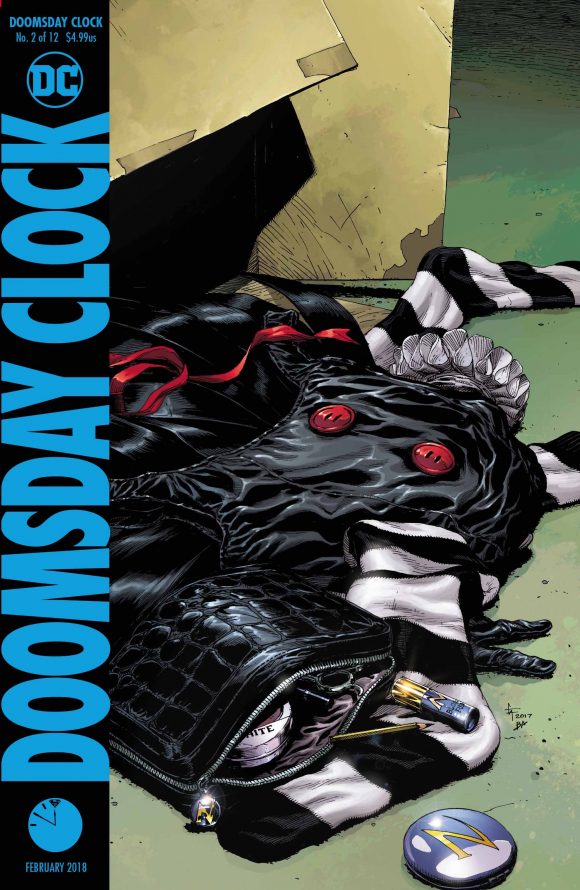 Hawkman: Found #1, DC. A book I’ve been looking forward to for months. This Metal tie-in explores what Carter Hall’s been up to. Oh, and writer Jeff Lemire picked his 13 Favorite Hawkman Covers for us — check it out here. Art by Bryan Hitch, Kevin Nowlan and Alex Sinclair. 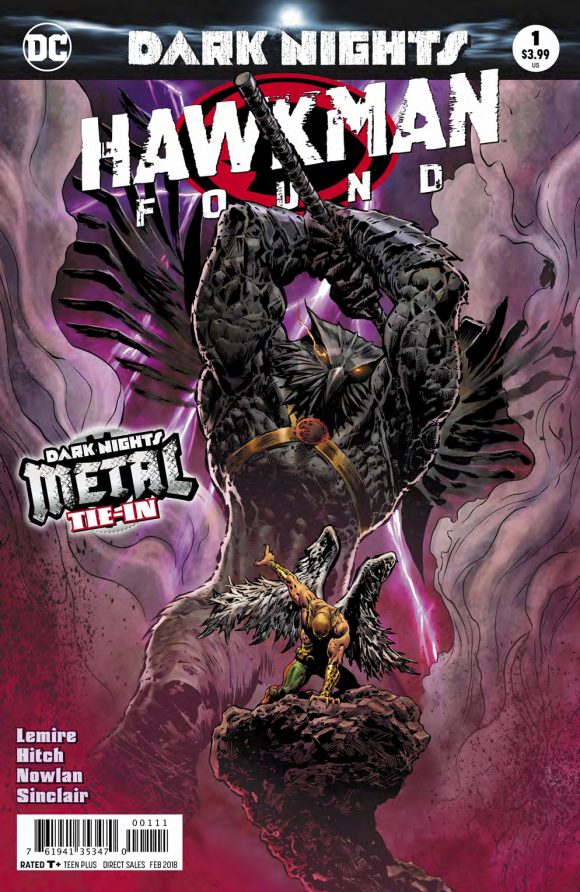 Kamandi Challenge #12, DC. They pulled it off. While I’d love a Kamandi ongoing, this was the next best thing — an all-star line-up of writers and artists passing the baton each issue, in entertaining and surprisingly cohesive fashion. The finale comes courtesy of Gail Simone; Jose Luis Garcia-Lopez; Ryan Sook, who’s my second-favorite Kamandi artist of all time; and Paul Levitz, stepping in for the late, great Len Wein. That’s a cover by Frank Miller there. 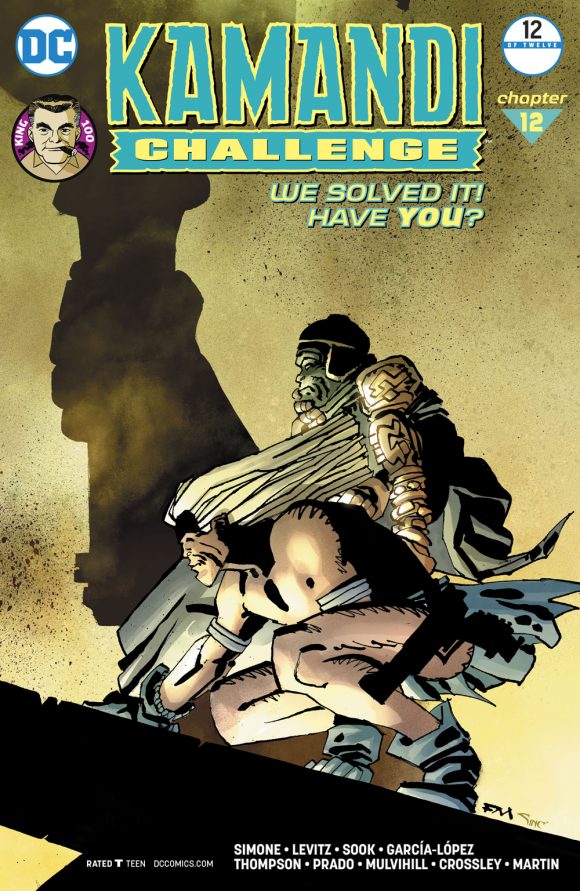 Scooby-Doo Team-Up #33, DC. Wow! Two classic Legion tales in one year! We got Batman ’66 Meets the Legion over the summer. Now, it’s Scooby and the gang. Courtesy of Sholly Fisch and Dario Brizuela. I love this comic. 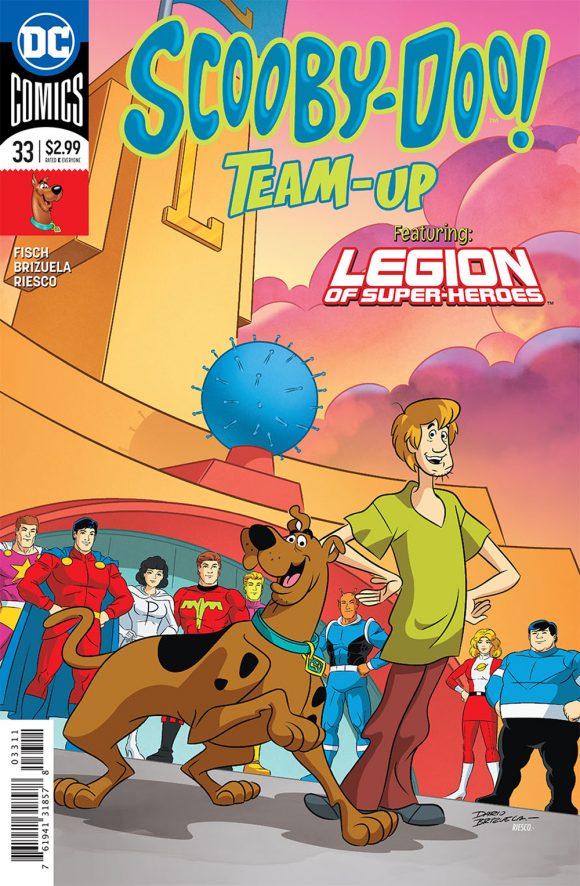 Star Wars: The Storms of Crait, Marvel. This one-shot tells an untold tale of Young Luke and Young Leia on that spectacular-looking planet with the blood-red salt from The Last Jedi. By writers Ben Acker and Ben Blacker, with art by Mike Mayhew. 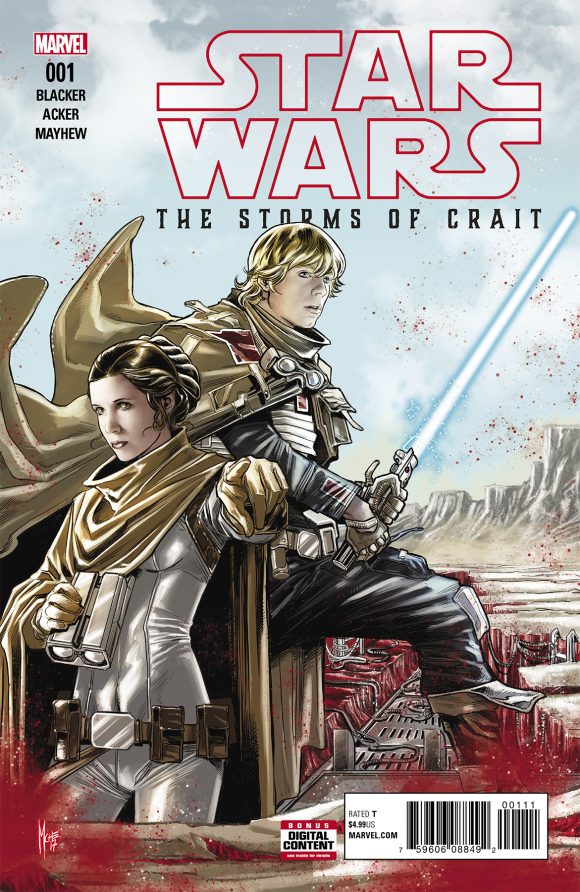 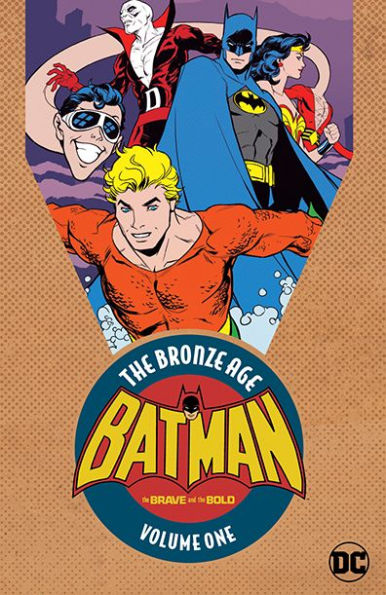 Green Arrow: The Golden Age Omnibus Vol. 1 HC, DC Comics. I’ve barely read any Golden Age Green Arrow stories, so this is very tempting, even though reading an omnibus is so unwieldy. 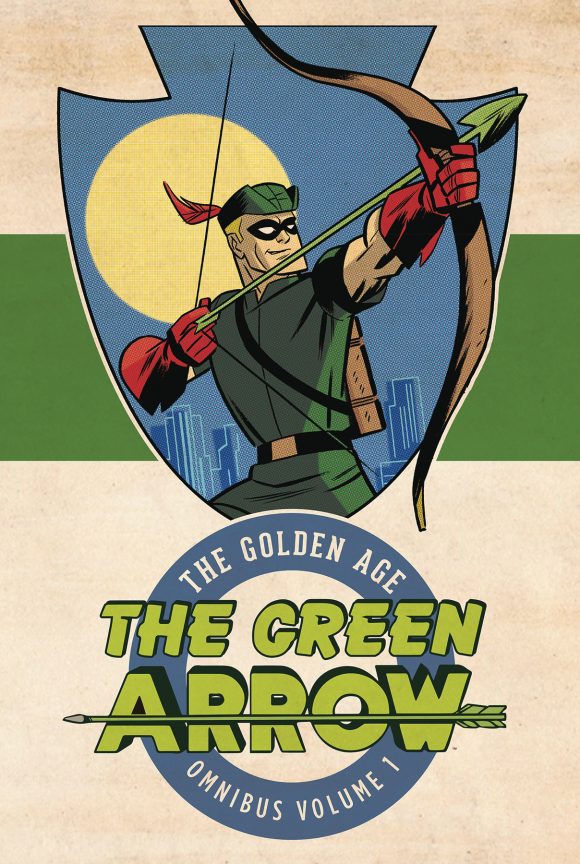 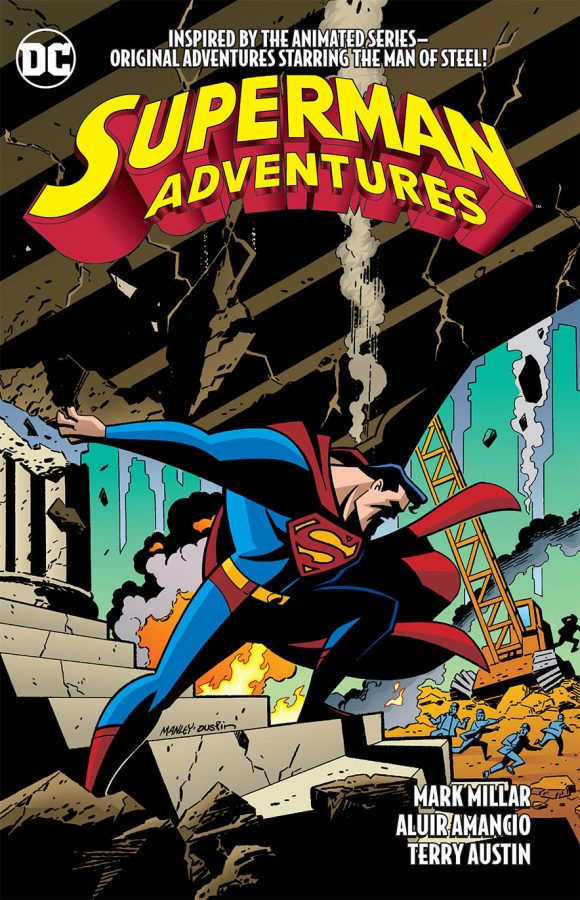 Uncle Scrooge and Donald Duck: The Don Rosa Library Vol. 8 — Escape From Forbidden Valley, Fantagraphics. These deluxe hardcover editions of the great Don Rosa’s Donald Duck and Uncle Scrooge work are the best. I hope they finish the whole run. 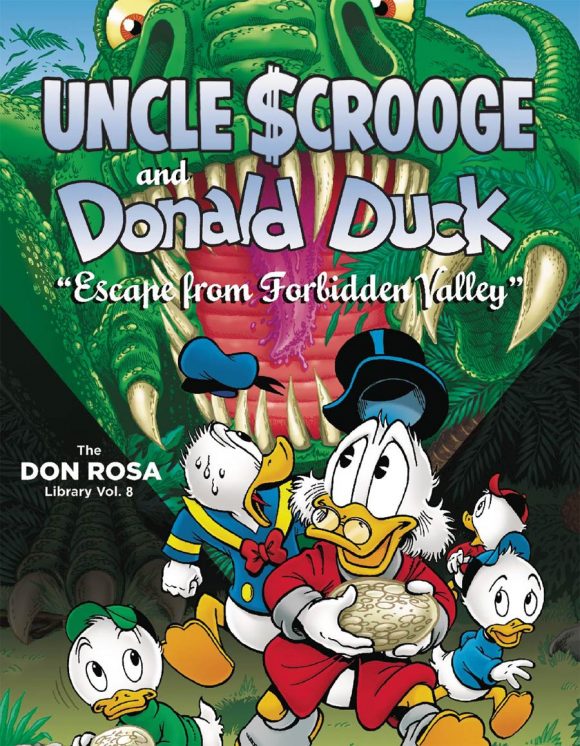 Back to the Future: Tales from the Time Train #1, IDW Publishing. Excited to see my pal Megan Levens make her artistic debut in the world of Back to the Future! Written by Bob Gale and John Barber. 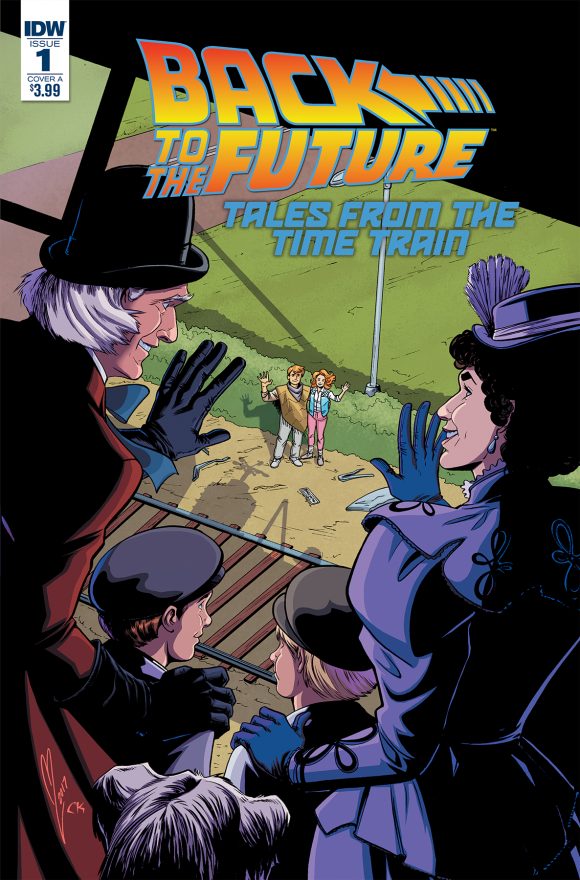 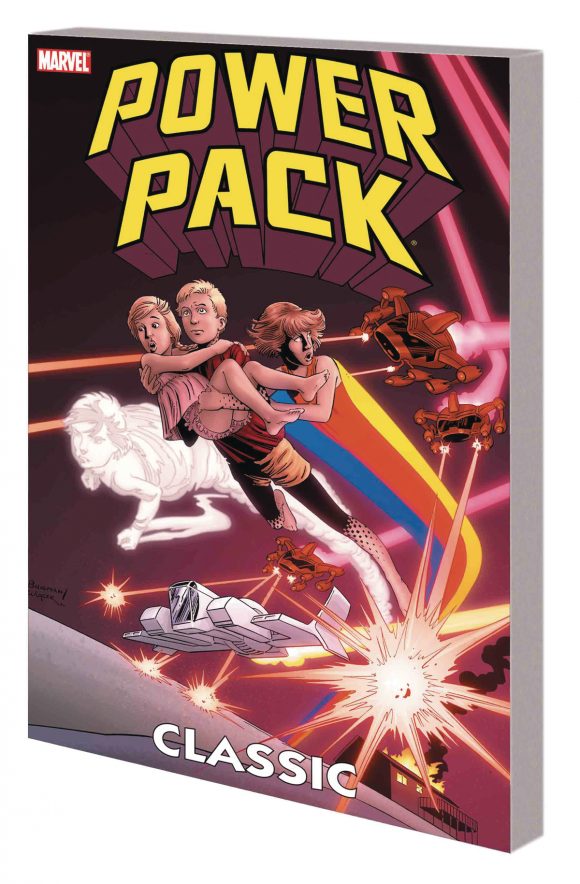