Captain America #695, Marvel. This may just be the most anticipated issue of Marvel Legacy. Mark Waid and Chris Samnee pick up the shield — and the eyes of thousands of comics fans are upon them. Can’t wait to read it. 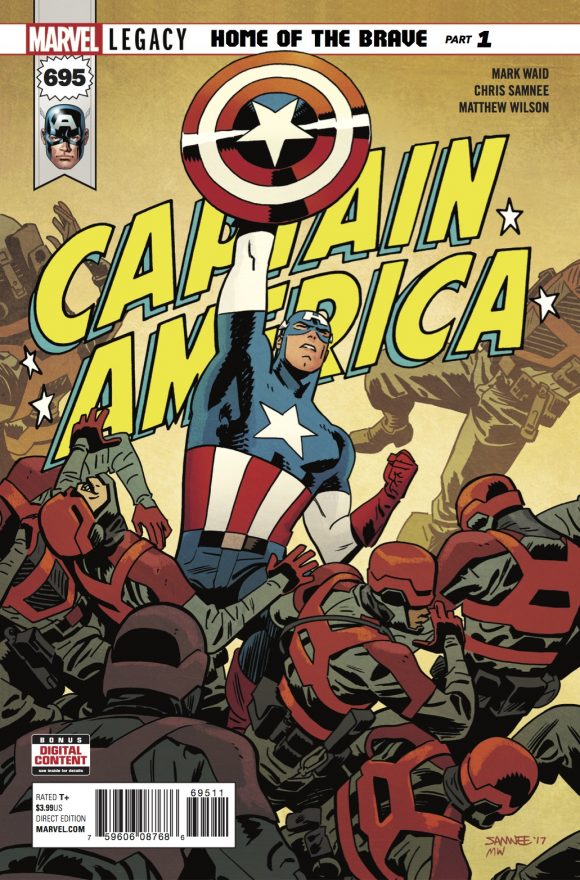 Batman #34, DC. Last issue — the first after Selina accepted Bruce’s marriage proposal — was virtually perfect and one of the best single issues of Tom King’s run. That only augurs well for the follow-up — when Bruce and Selina pay a visit to Talia. Well, that just won’t go well, will it? Art by Joelle Jones and Jordie Bellaire. 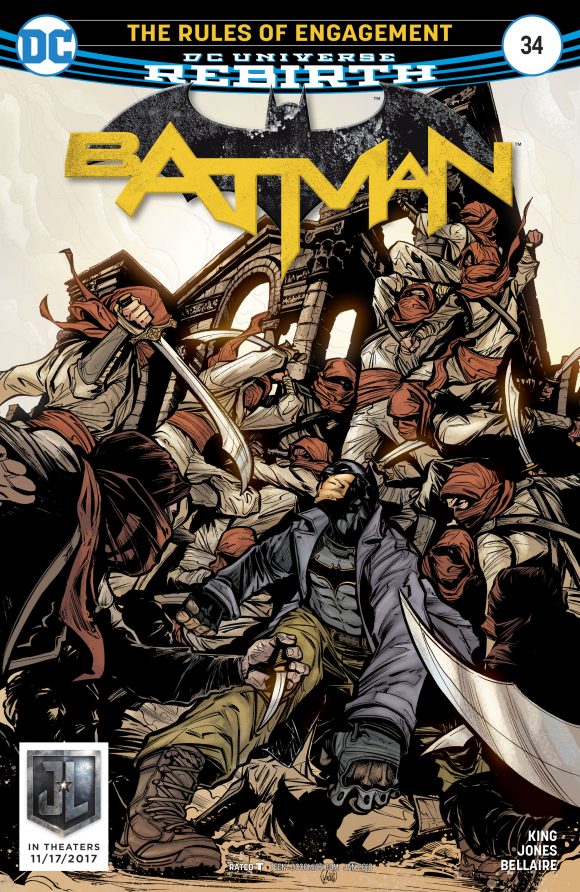 Peter Parker: The Spectacular Spider-Man #6, Marvel. This should be great. J. Jonah Jameson has a sit-down interview over dinner with … Spider-Man. Served by Chip Zdarsky and Goran Parlov. Who picks up the check? 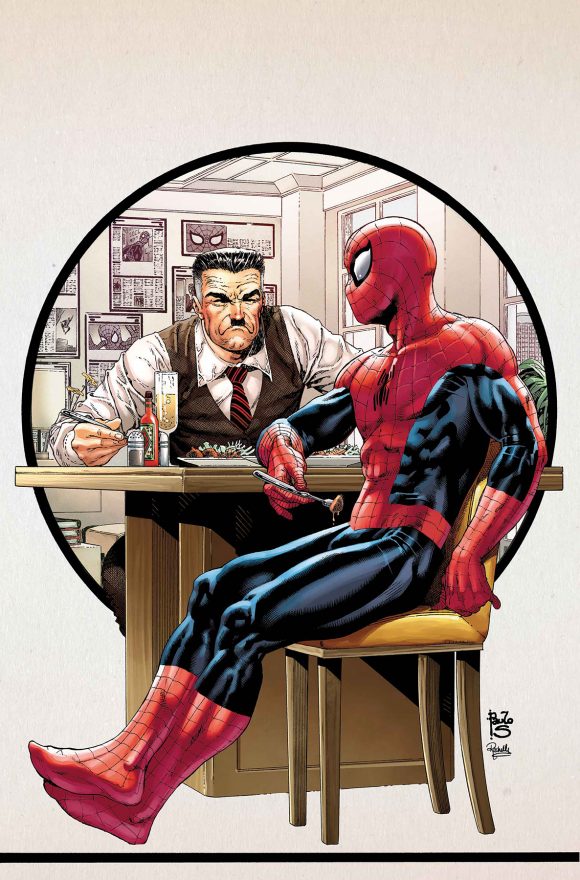 Deadman #1, DC. Neal Adams returns to one of his signature characters with this 6-issue miniseries. The art is kinetic — click here for an EXCLUSIVE PREVIEW — and I have a hunch that Adams’ freewheeling storytelling style will lend itself well to Deadman’s offbeat nature. 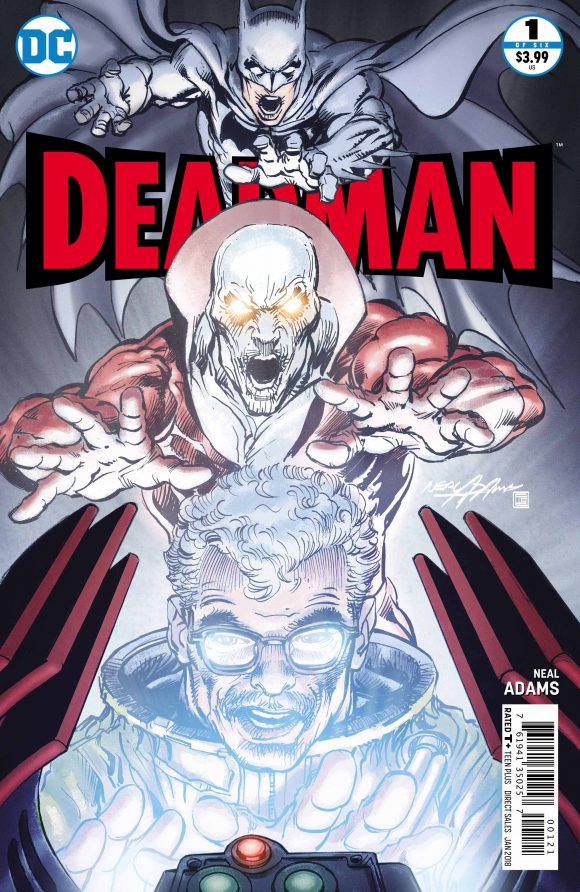 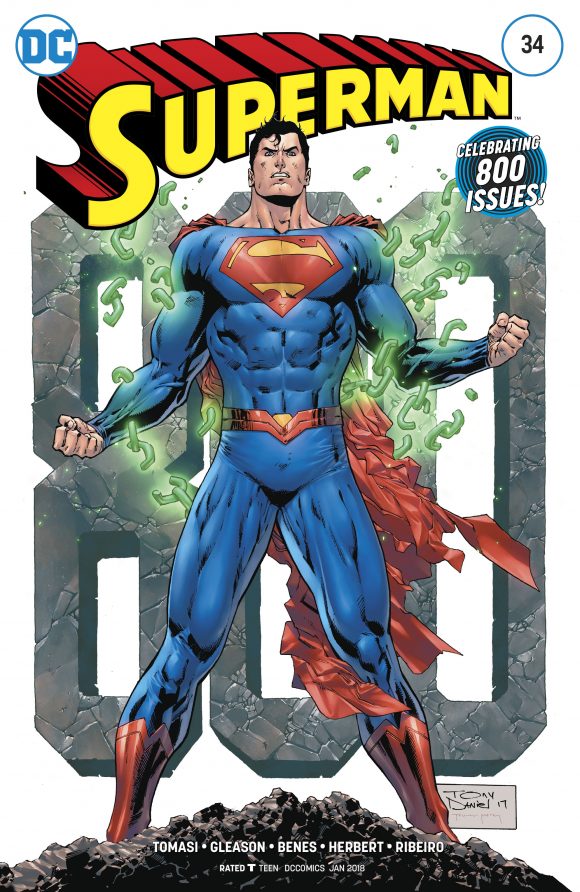 Batman: The Dark Prince Charming, Book 1, DC/Dargaud. This two-part hardcover by Italian artist Enrico Marini looks gorgeous. It’s also refreshing to read a Batman story that takes place in a self-contained bubble. The second edition is out next year. Red Sonja #10, Dynamite. The She-Devil in Sin City! What more do you want? By Amy Chu and Carlos E. Gomez. 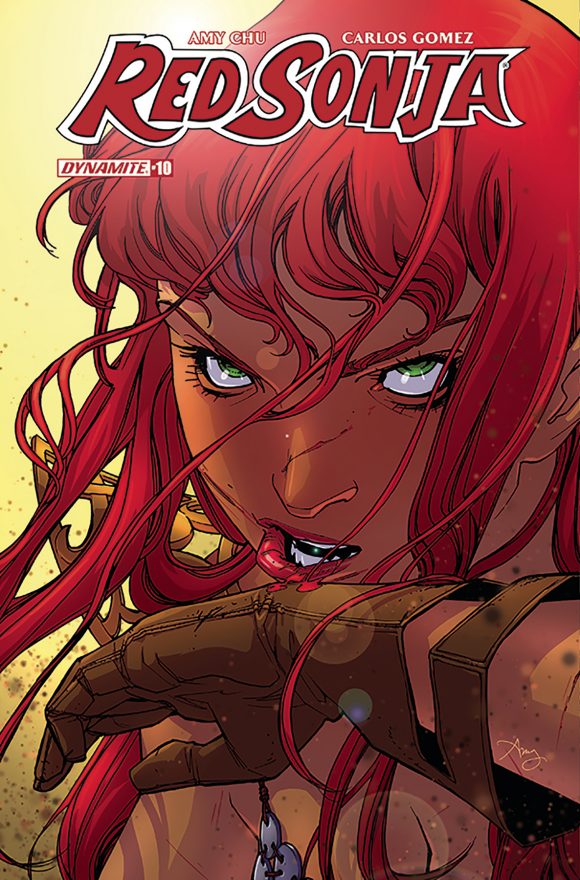 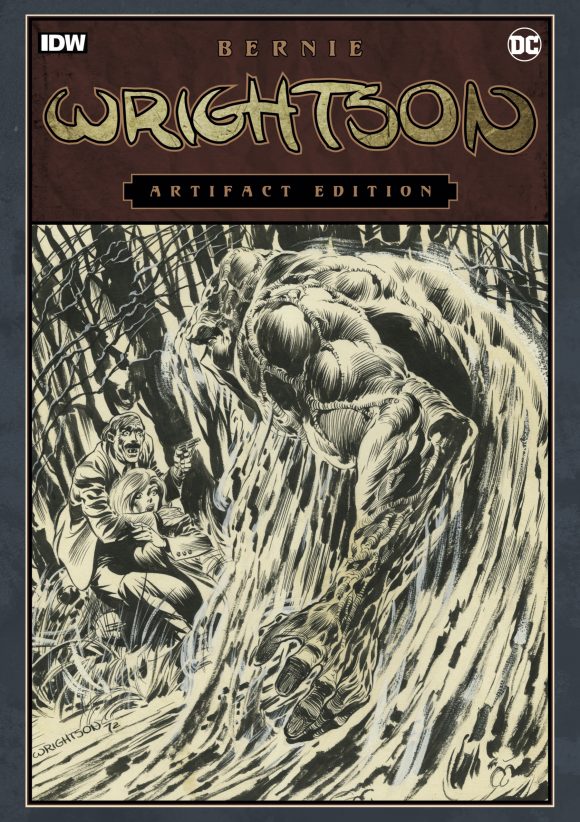 Absolute Justice League: World’s Greatest Superheroes, DC Comics. Even though these big Absolute editions are a little unwieldy, I’m still glad to see all this great work by Paul Dini and Alex Ross collected and back in print. 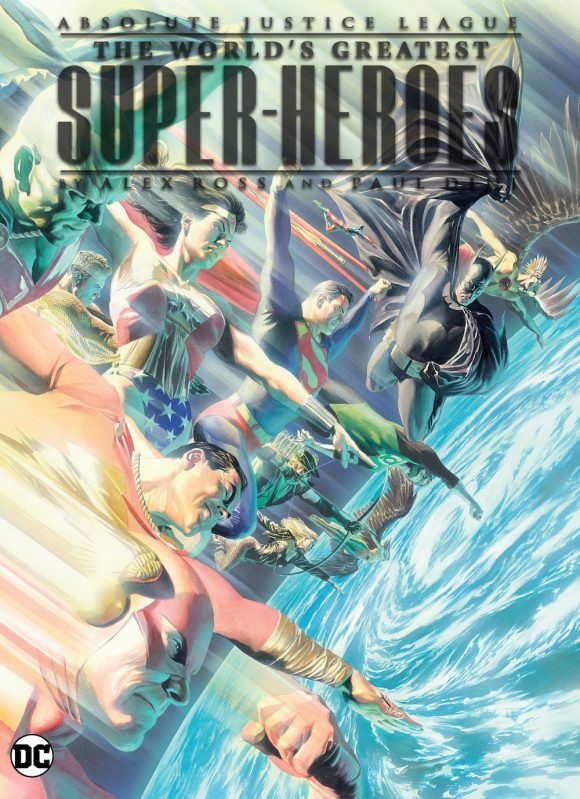 Two-Face: A Celebration Of 75 Years, DC Comics. Have there been enough great Two-Face stories to fill one of these big 75 Years hardcovers? We’ll see. 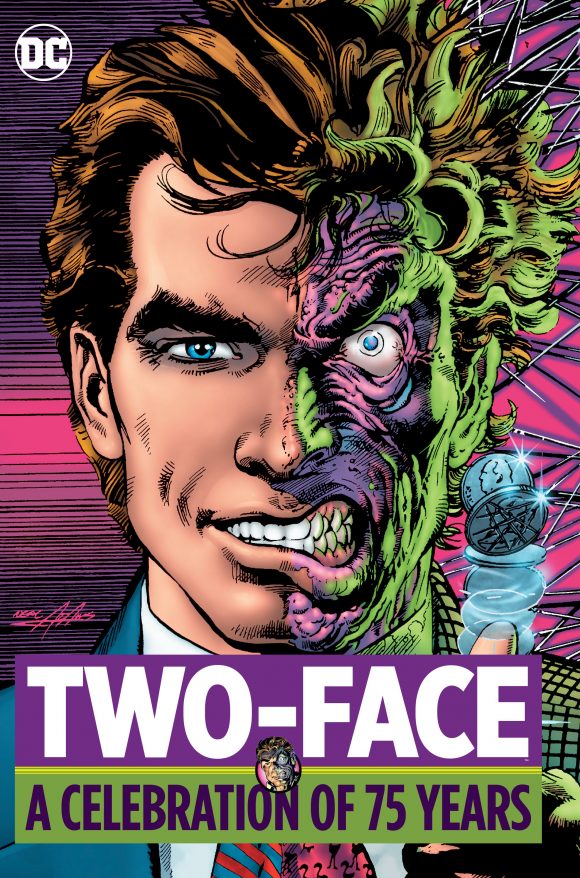