American Gods #1, Dark Horse. I don’t think I’m going out on a limb by saying this will be one of the year’s biggest releases. Neil Gaiman’s acclaimed novel is being adapted with the help of P. Craig Russell, Scott Hampton and Walt Simonson. With David Mack doing variant covers. Yeah. What else do you need me to tell you? How about this: Check out David Mack’s 13 QUICK THOUGHTS on creating great covers. Terrific stuff. Click here. 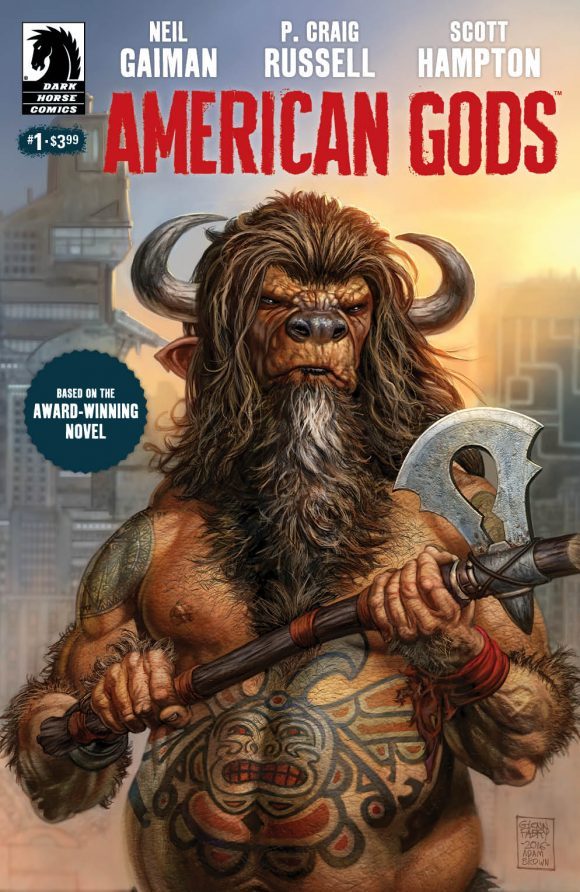 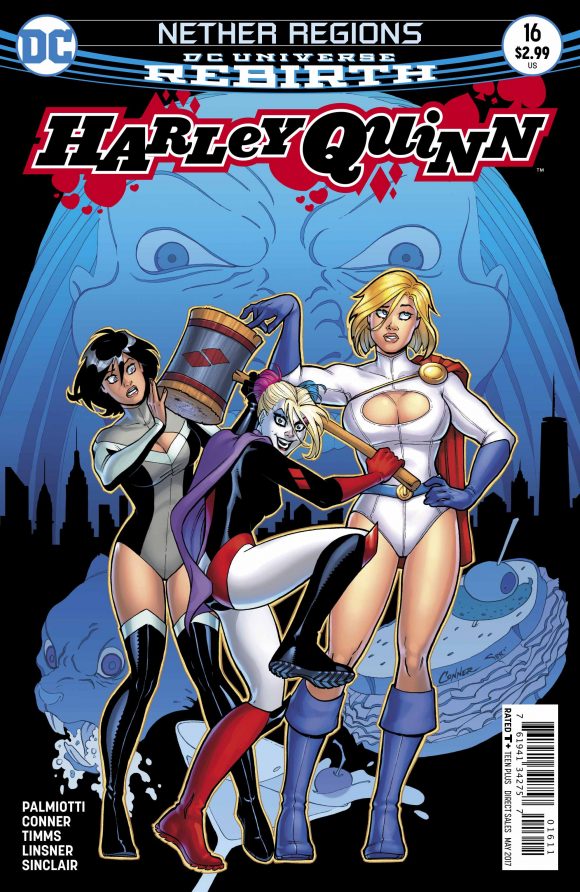 Superman #19, DC. OK, let me get this out of the way: That big villain reveal in last week’s Action Comics left me cold. I’ve just never been a big fan. But so be it. This creative team has been so solid. Plus, that cover suggests we’ll find out more about Mr. Oz (and the inevitable DCU vs. Watchmen juggernaut). By Peter Tomasi, Patrick Gleason and Mick Gray. 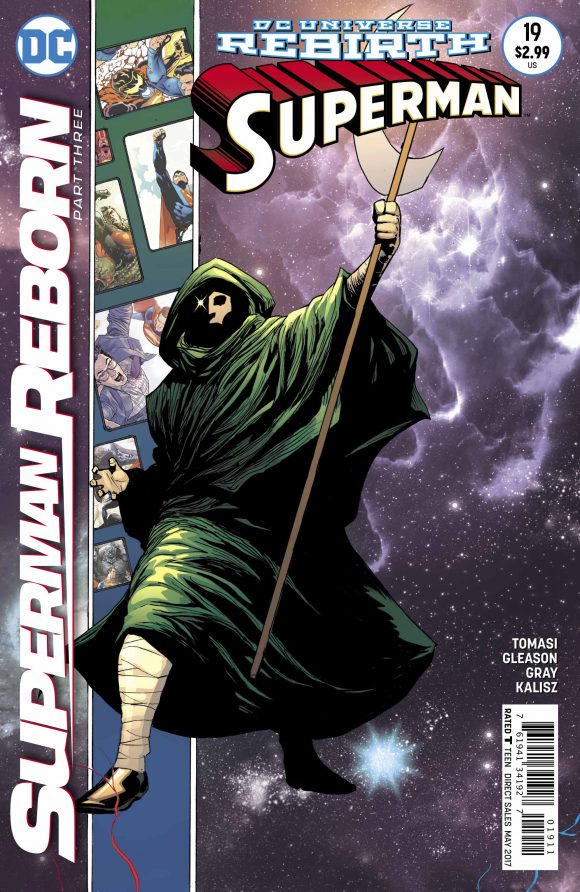 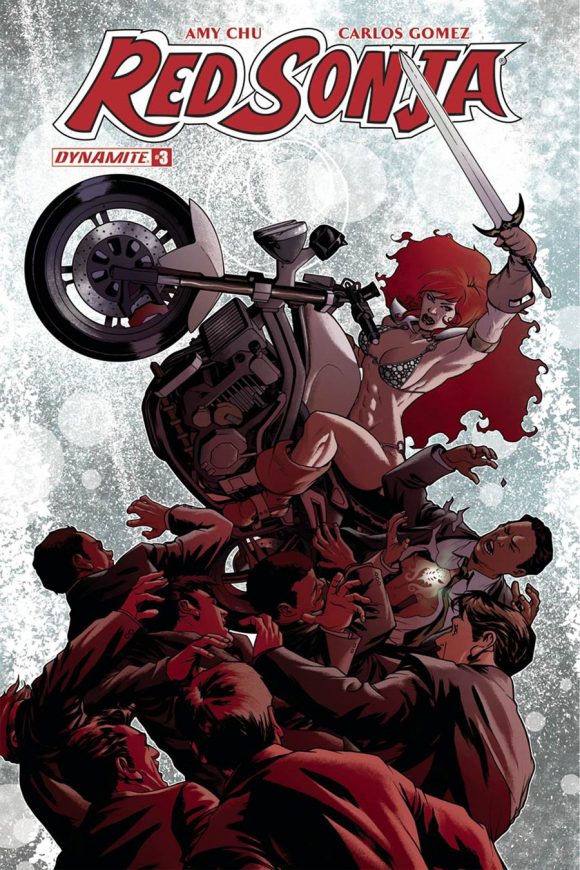 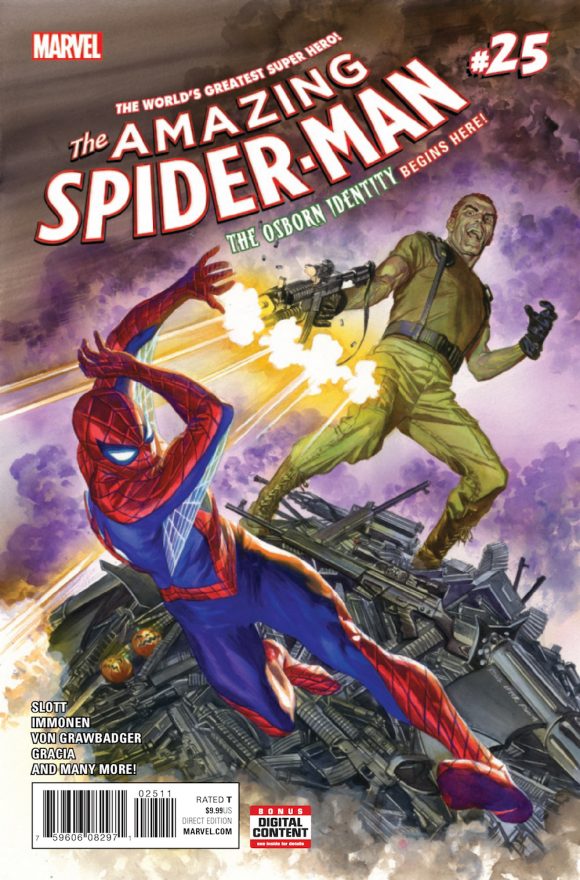 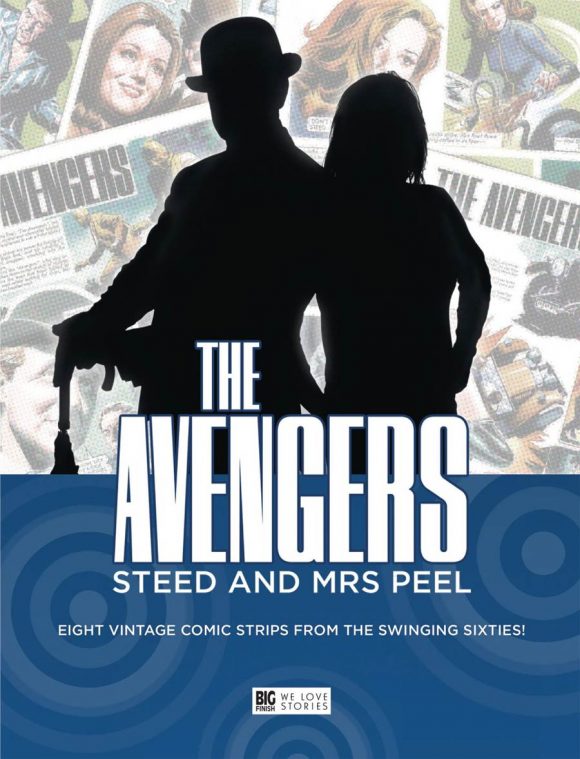 World’s Finest: The Silver Age Vol. 1 TPB, DC Comics. While Batman and Superman shared the covers of World’s Finest throughout the 1940s, it wouldn’t be until the ’50s that they began appearing in the same stories inside. Really fun stuff, even if it often involved making Lois Lane look like a dope. 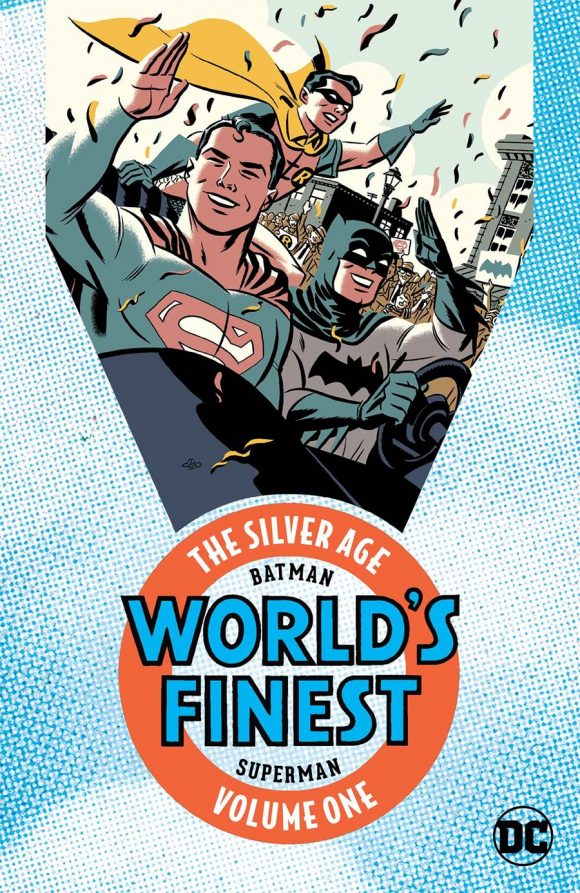 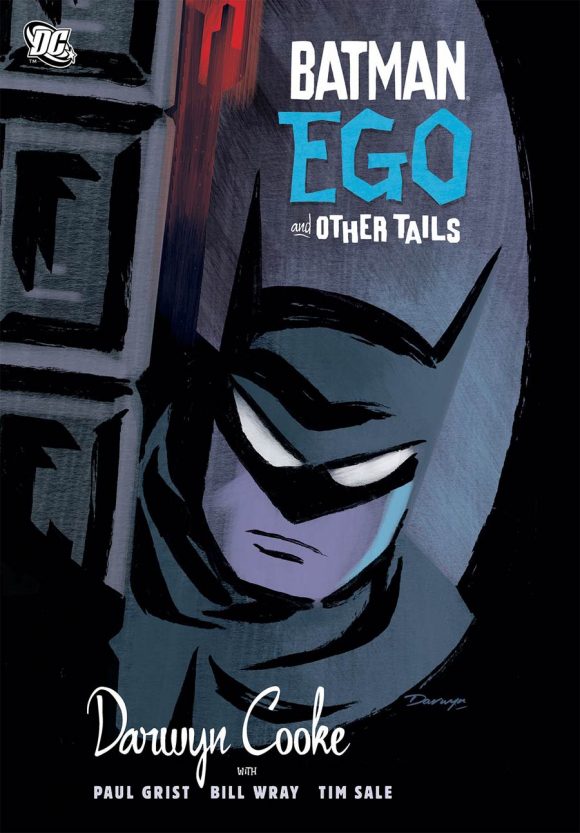 JSA: The Golden Age Deluxe Edition HC, DC Comics. One of my absolute favorite books of the ’90s – hell, one of my favorite comics, period. And one that’s been sadly overlooked with the passing of time. James Robinson’s breakout series took Roy Thomas’ All-Star Squadron characters and invested them with a humanity and tragedy that we hadn’t seen before. And all with beautiful Paul Smith art. 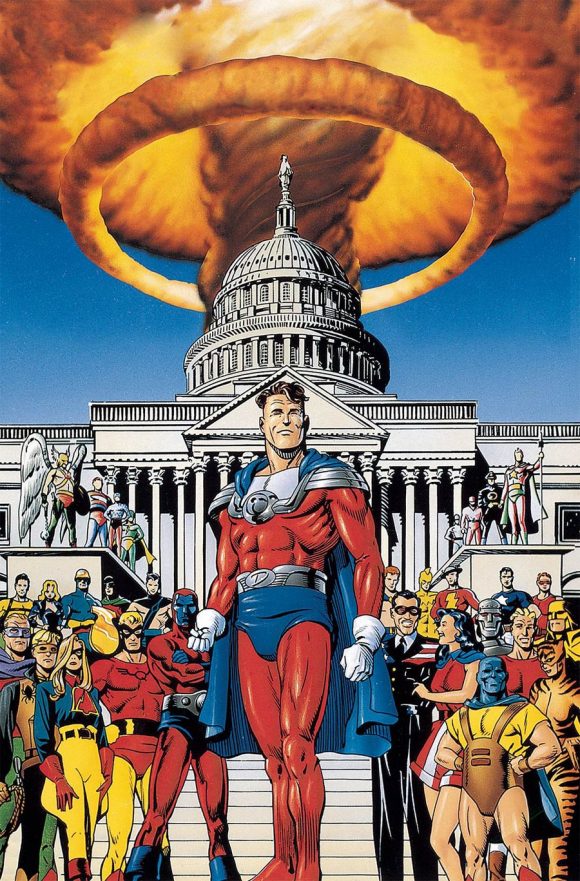 Excalibur Epic Collection: The Sword Is Drawn TPB, Marvel. I remember really liking the first year or so of this series by Alan Davis. Looking forward to revisiting it. 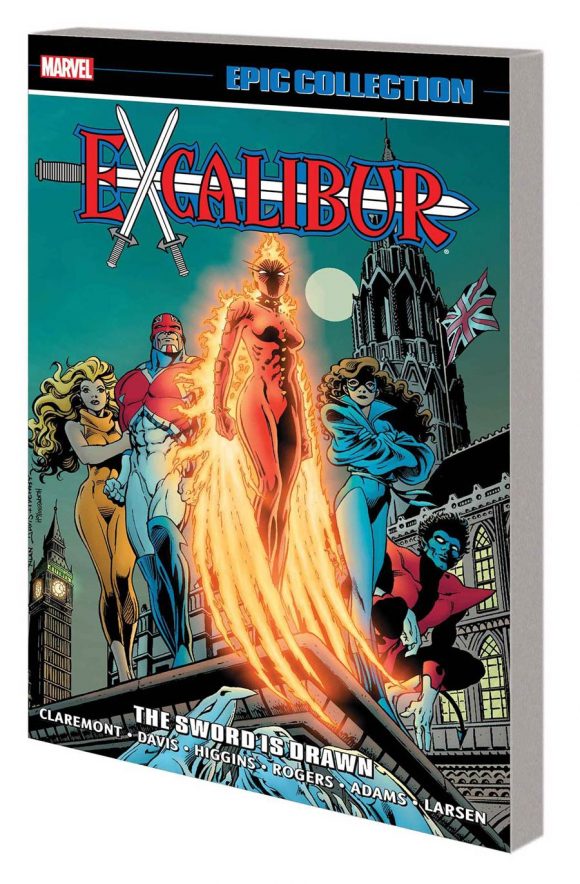