Action Comics #975, DC. It’s been years since the Superman books have had this kind of potency. The Reborn crossover, which got off to a solid start in last week’s Superman #18, promises to bring all the major Rebirth plot points to a head, while simultaneously reaching back to the pre-Flashpoint days and further setting up the inevitable DCU vs. Watchmen epic. That’s a heavy lift but nothing that the rejuvenated Man of Steel can’t handle. This issue is by Dan Jurgens, Doug Mahnke, Jaime Mendoza and Wil Quintana. Plus, there’s a backup feature by Paul Dini, Ian Churchill and Michael Atiyeh. 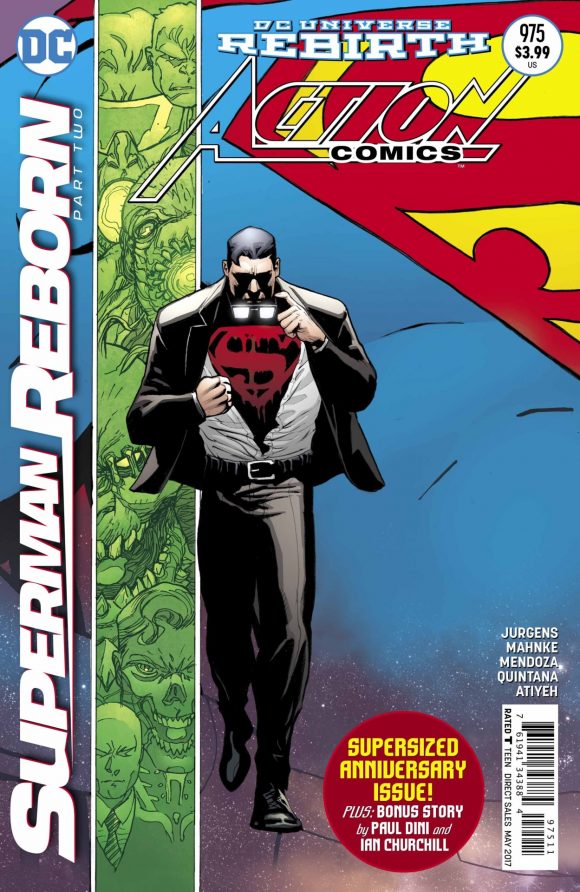 Silver Surfer #9, Marvel. I wish this title by Dan Slott and Mike and Laura Allred came out on a more regular schedule but I’ll take it whenever I can get it. It’s the warmest comic book published by either Marvel or DC right now, which is something nobody ever expected to say about the Silver Surfer. 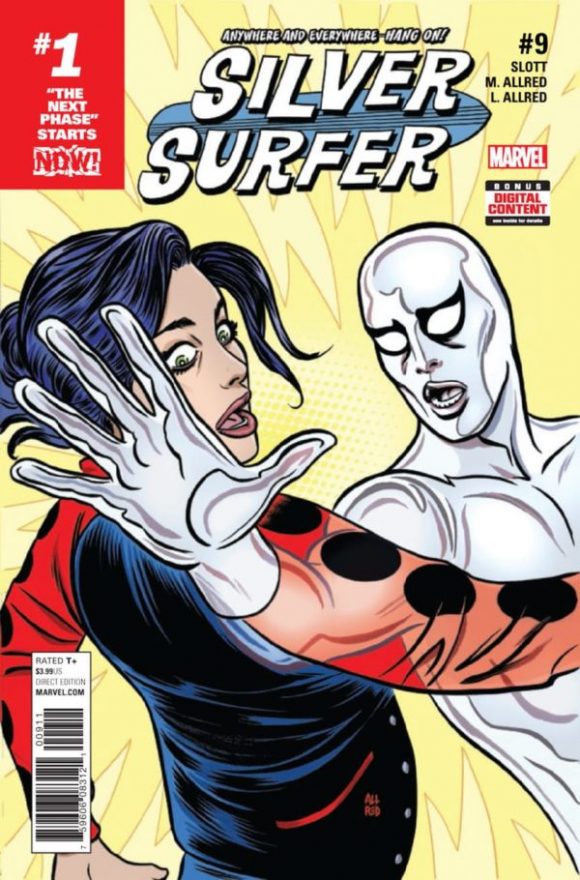 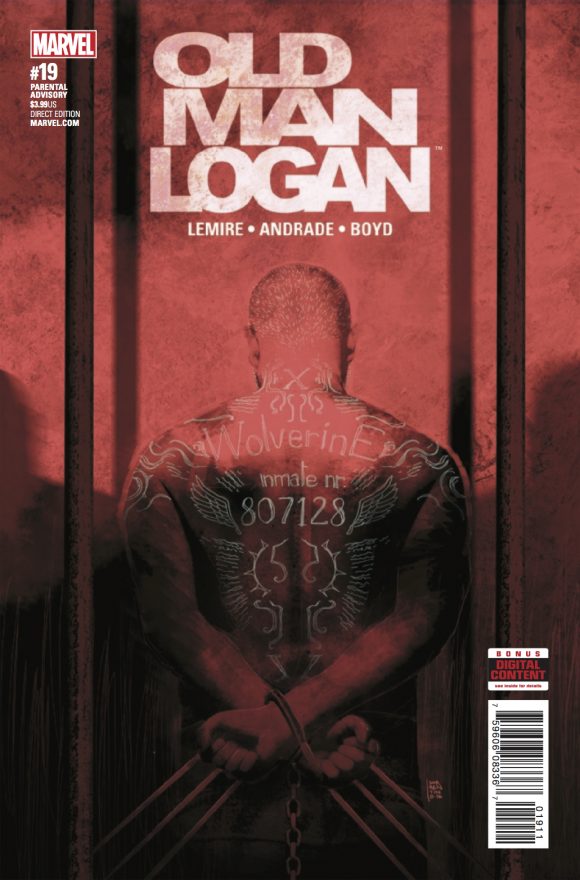 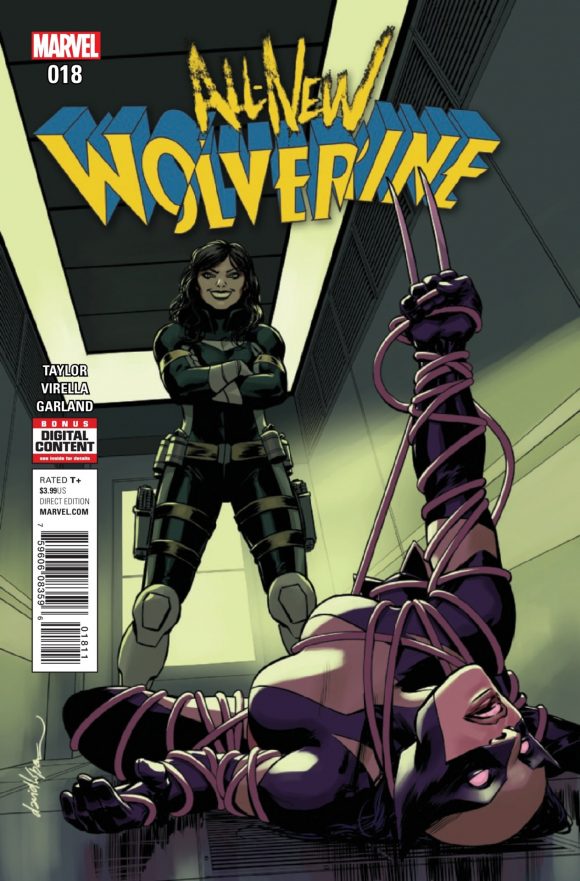 Kingpin #2, Marvel. OK, so last time I said it’s hard to make an unrepentant villain the protagonist of an ongoing comic. That’s still true. But I gave Kingpin #1 a try and it was intriguing enough for me to keep going. For what it’s worth, I hear Vincent D’Onofrio’s voice every time the Kingpin speaks. That’s a plus. By Matthew Rosenberg, Ben Torres and Jordan Boyd. 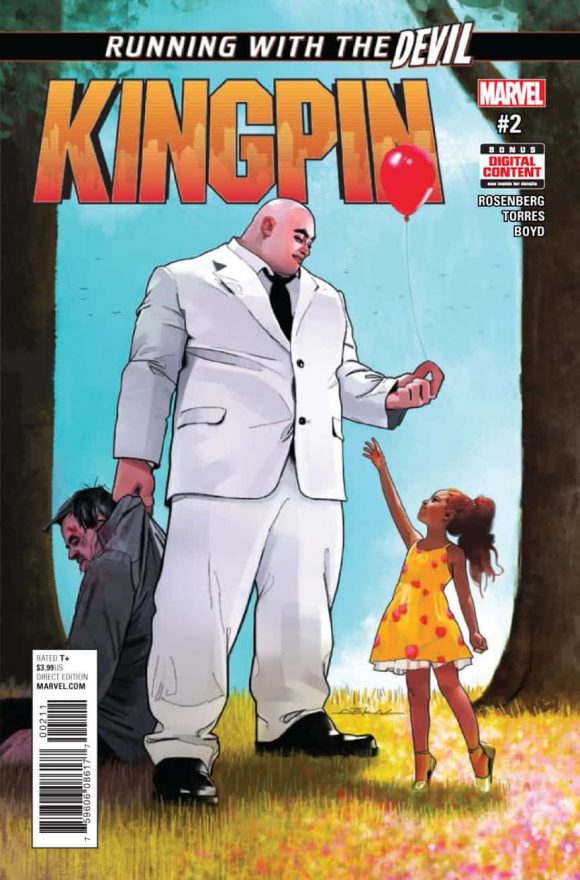 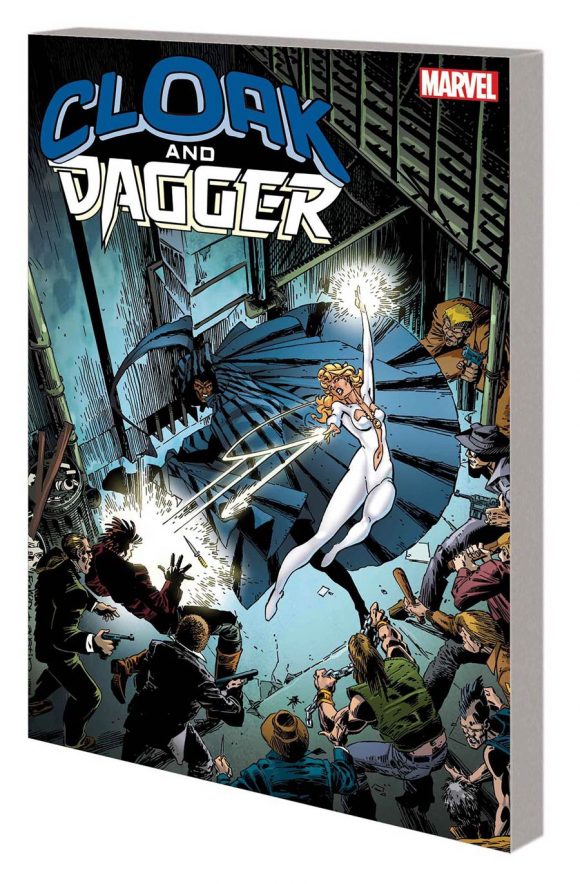 New Mutants Epic Collection: Renewal TPB, Marvel. The first appearances of the New Mutants characters from Chris Claremont and Bob McLeod. I think this New Mutants team is seriously underrated; Claremont did an amazing job of creating new and compelling characters that the reader instantly bonded with. 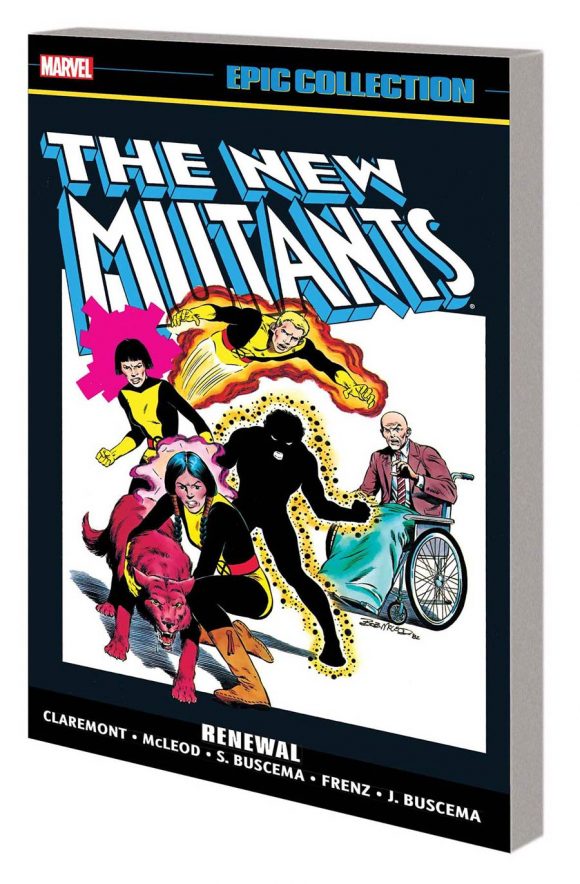 Batman: The Animated Series Batman Expressions Pack, DC Collectibles. While it might seem like a bit of a “money-grab” ($50 in this case) to re-sell the same action figure with a variety of new heads, this release is so well executed, I can’t hate it. (Note from Dan: The Joker’s coming too.) 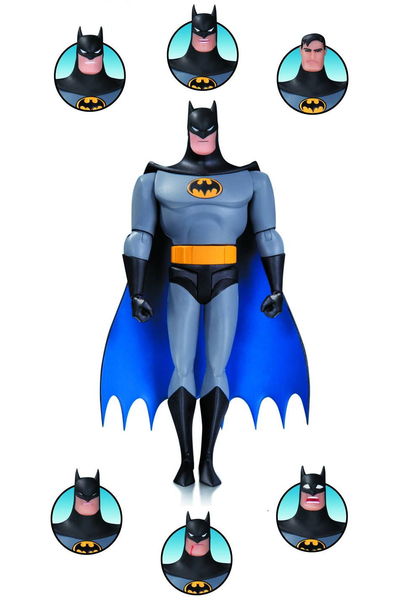