Superman #16, DC. Sucker that I am for a Multiverse story, I was already primed for this conclusion to the current arc. But my super-senses are telling me we’re also gonna get a pretty good clue about what’s going on with the DC Universe (#DCUvsWatchmen). From a big creative team, including Peter J. Tomasi, Patrick Gleason, Tony Daniel and Clay Mann. 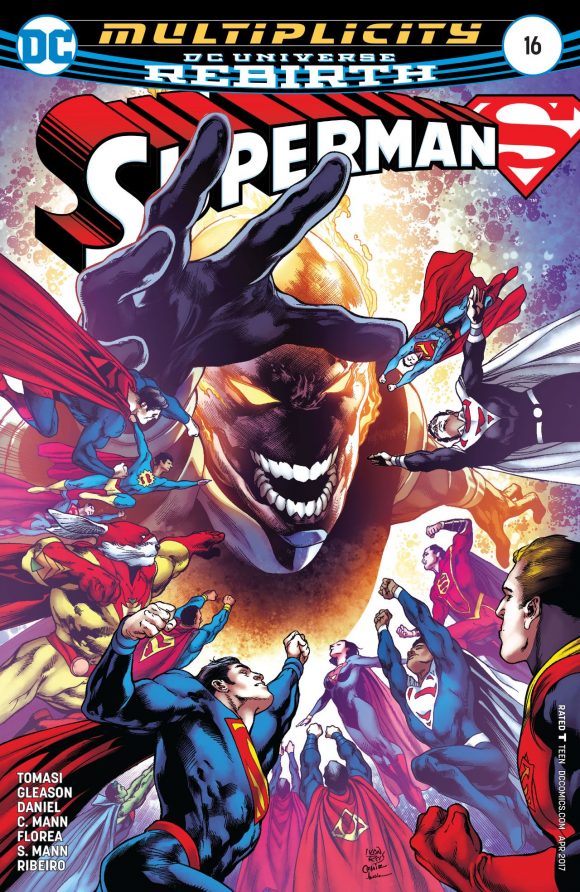 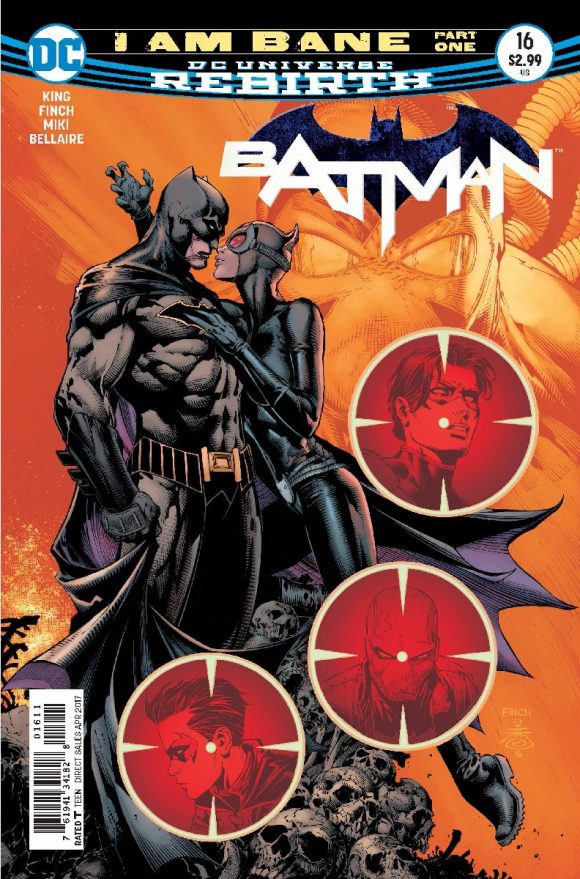 Death of Hawkman #5, DC. Check out the preview here. And I’ll repeat what I said there: This is one of those titles that really emblemizes why DC Rebirth is so successful. It scratches those old-school itches while being fresh at the same time. It’s entertaining and, despite the title, fun. (Plus, death in comics usually leads to Rebirth, no?) By Marc Andreyko, Aaron Lopresti, Rodney Buchemi, John Livesay and Blond. 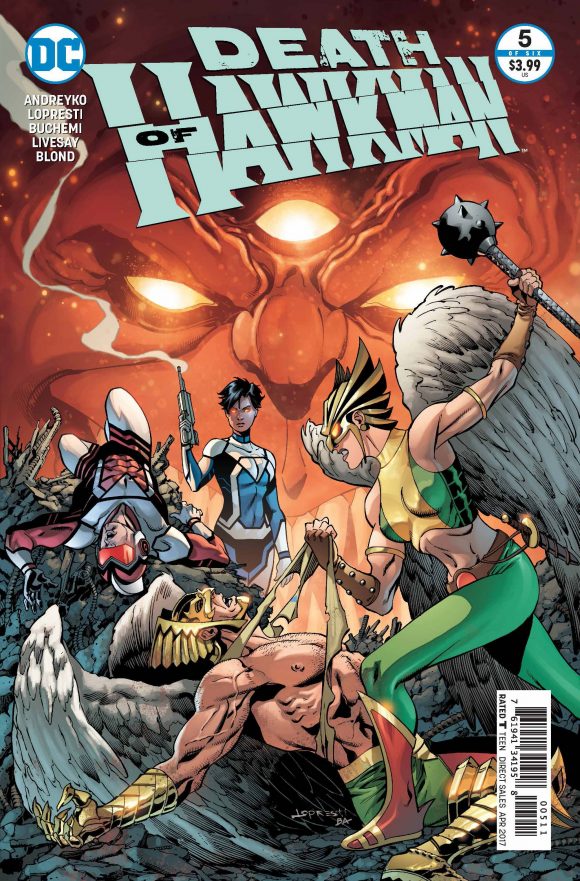 Old Man Logan #17, Marvel. Jeff Lemire and Andrea Sorrentino bring Logan back to the Wastelands. This is a terrific comic. I just feel like saying that. 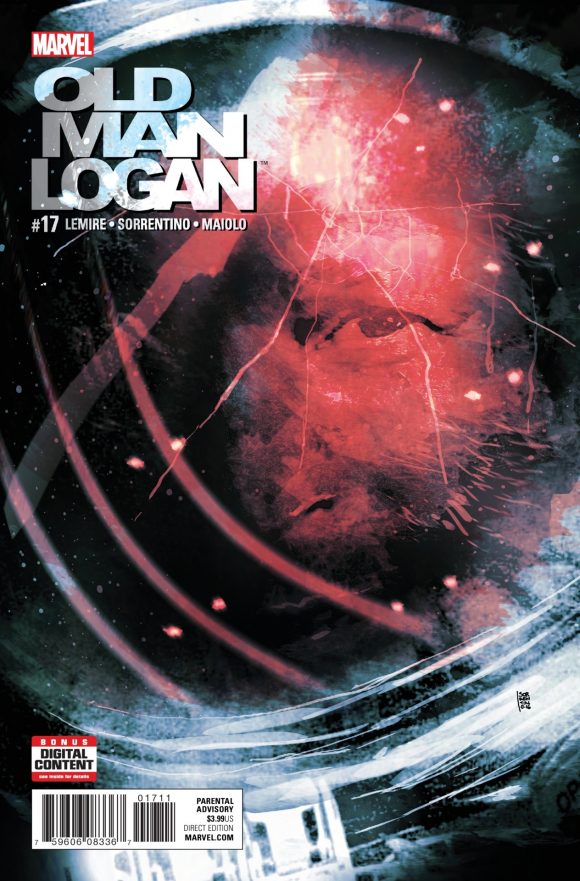 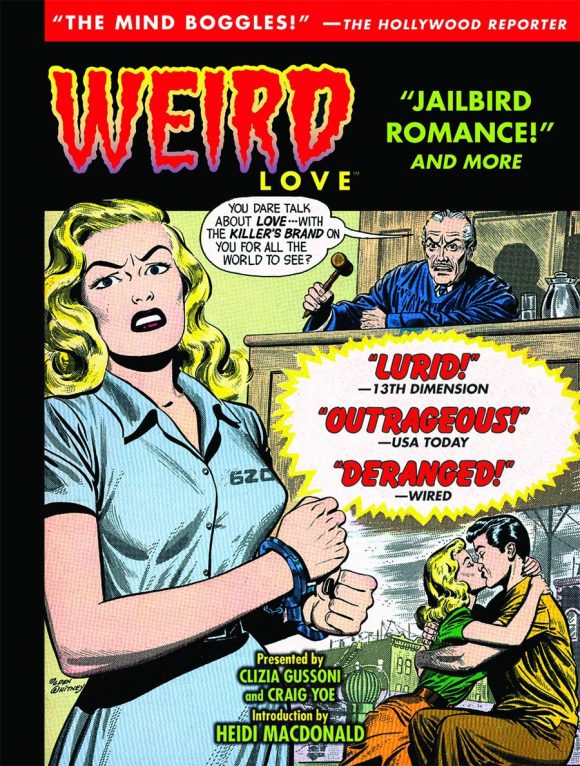 Vampirella #0, Dynamite. I had such good luck with Red Sonja #0, I think I’ll try Vampi by Paul Cornell and Jimmy Broxton. 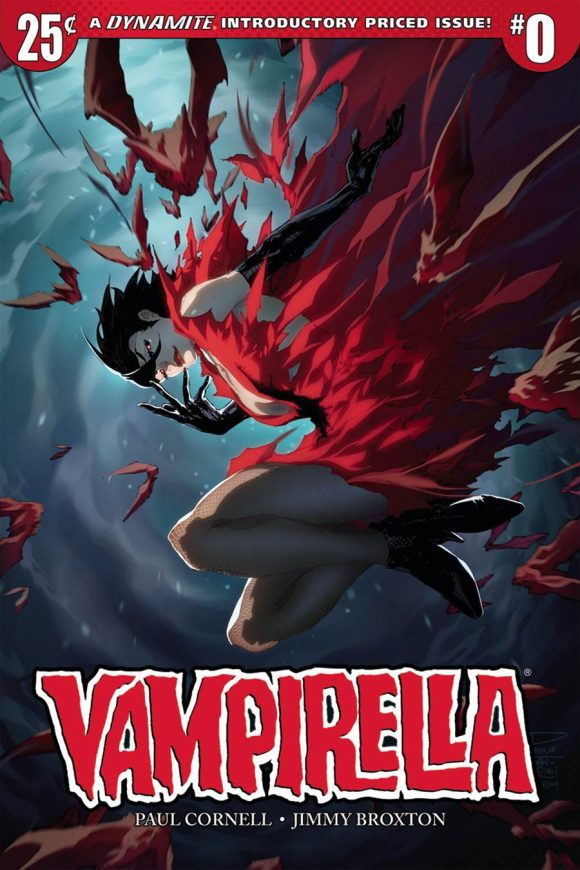 Green Lanterns #16, DC. Fun fact: Green Lantern was the first hero Batman teamed up with in The Brave and the Bold (the comic). Fun fact 2: Batman teams up with the newbie Green Lanterns in this issue, Part 1 of a fresh arc. What does one have to do with the other? Nothing at all. By Sam Humphries, Neil Edwards, Jay Leisten, Keith Champagne and Blond. 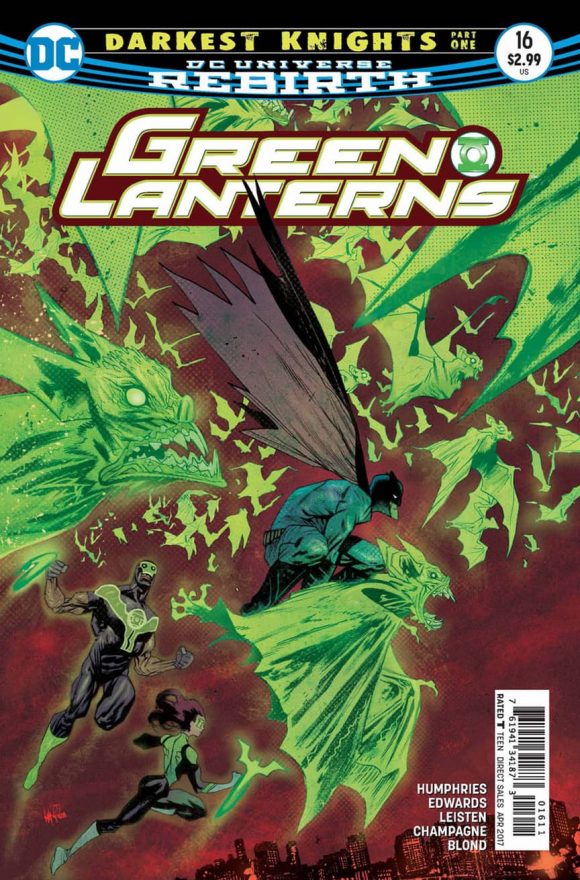 The Spirit: The Corpse-Makers #1, Dynamite. C’mon, Francesco Francavilla taking over Will Eisner’s greatest? How can I NOT try this? 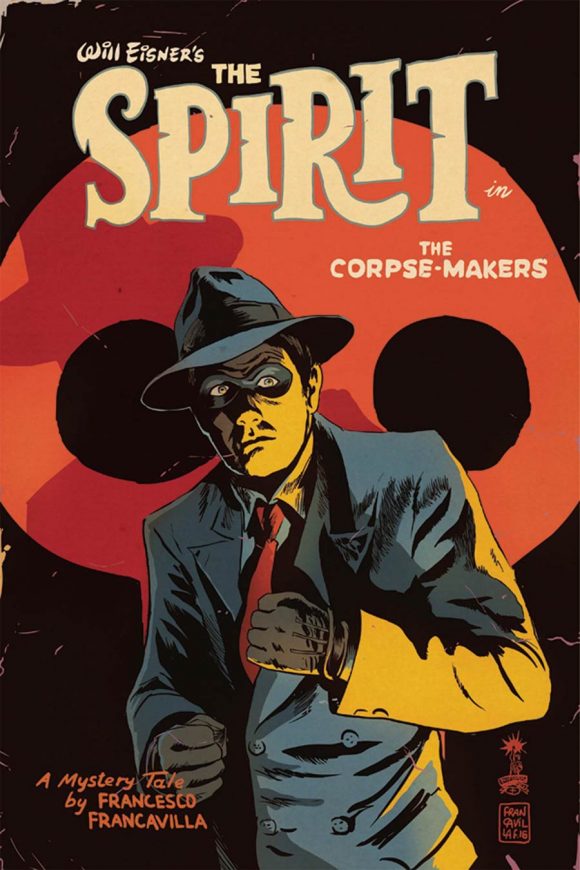 Planet of the Apes/Green Lantern #1, Boom!/DC. I have no idea what to expect here. But Apes nut that I am, I intend to find out what Robbie Thompson, Justin Jordan and Barnaby Bagenda are up to. 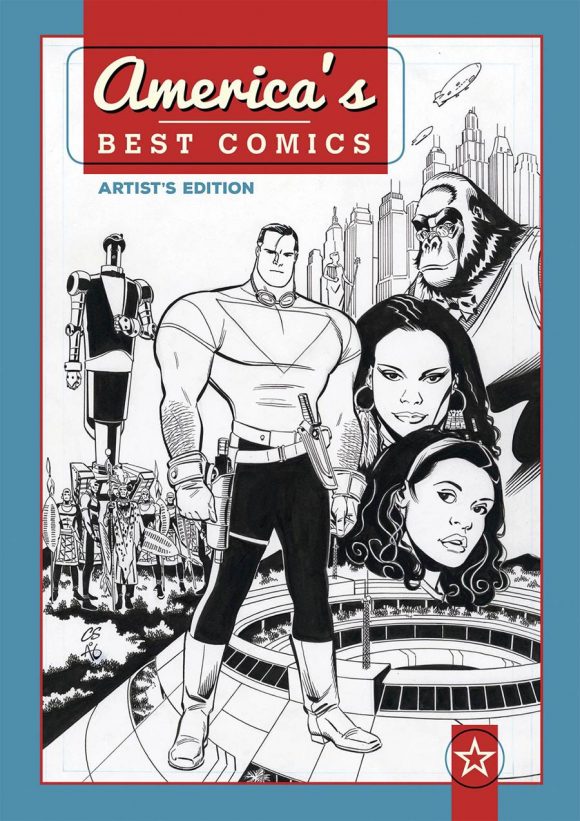 Wind In The Willows, IDW Publishing. I can’t think of anyone better suited to illustrate The Wind in the Willows than David Petersen. Alpha Flight By John Byrne Omnibus, Marvel. I’ve always thought of Alpha Flight as the unfairly forgotten runt of the litter of Byrne’s work. It’ll be nice to have it all under one cover.