Deadman: Dark Mansion of Forbidden Love, DC. I really enjoyed the first issue — by Sarah Vaughn and Lan Medina — which was a half-subversive/half-reverent homage to the Gothic romance-comic genre, which has been all but forgotten in modern, mainstream comics. Basically, Deadman is stuck in a creaky mansion with a woman who has two loves on her mind. By the way, didja hear about Neal Adams’ new Deadman series? Click here. 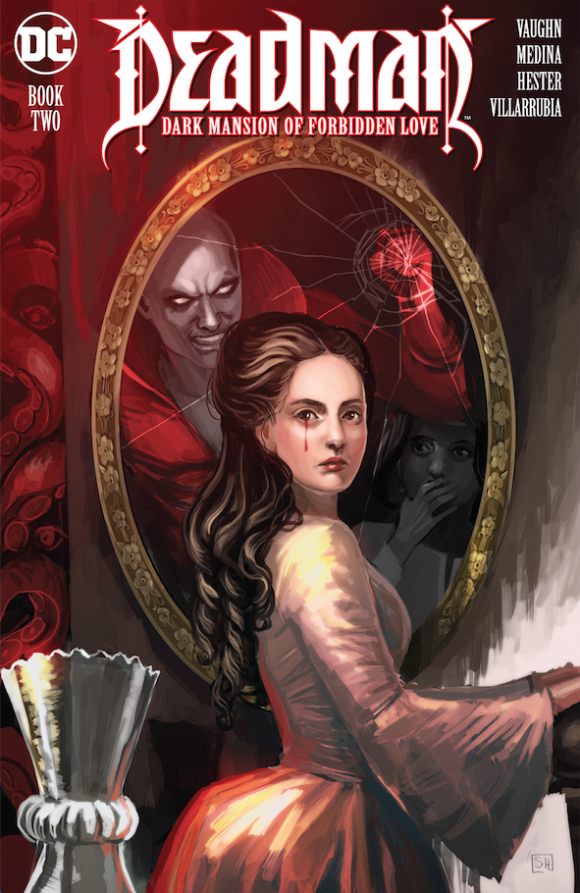 Wonder Woman ’77 Meets the Bionic Woman, Dynamite/DC. I’m not much of a Bionic guy, whether it’s Steve Austin or Jaime Sommers (though I did dig my cousin’s Six Million Dollar Man action figure). And I didn’t watch Wonder Woman much growing up. But this is a pretty irresistible pairing and Andy Mangels and Judit Tondora are a good team to tackle the job. 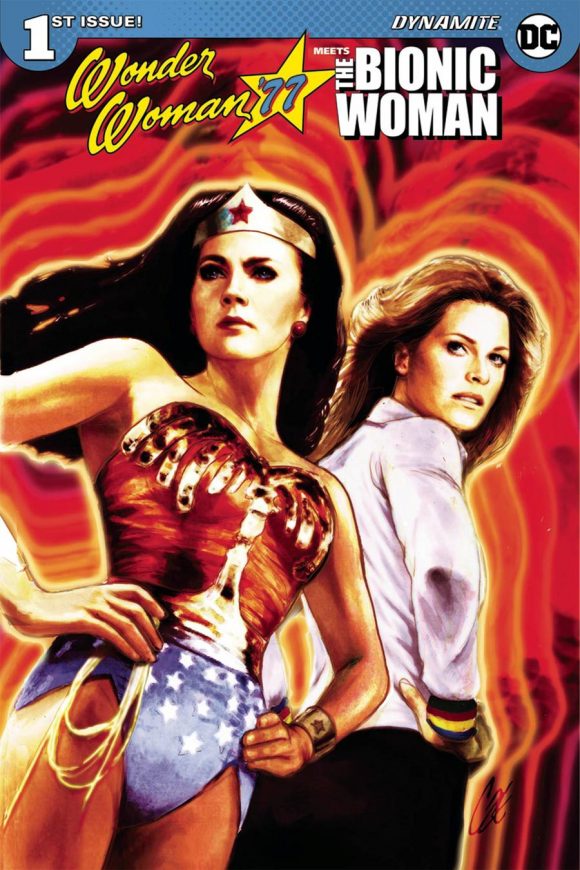 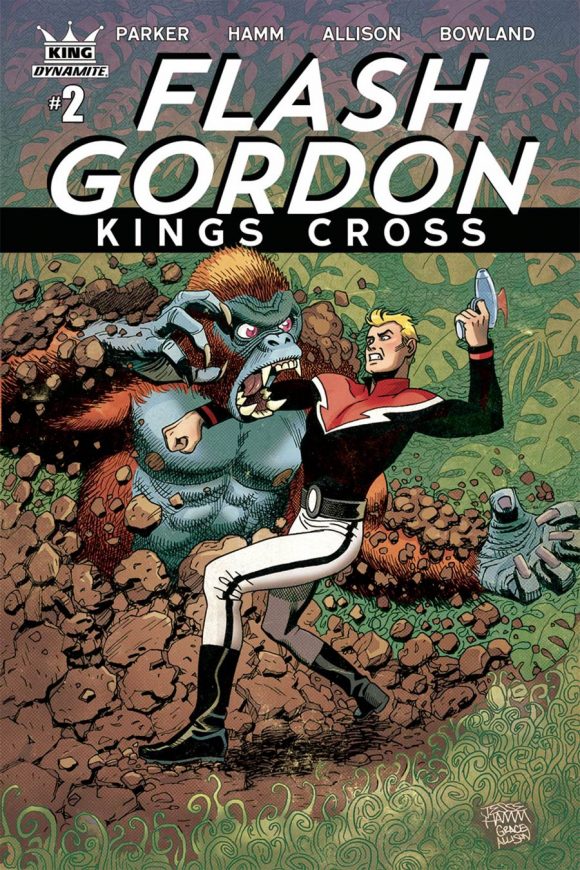 Batman #12, DC. I went to town recently on this storyline and how Catwoman’s been turned into a mass murderer. (Click here, if you dare.) Whether that’s “real” or whether it’s a feint, it’s not a very good story device. I’m hoping for some clarity this week, but when all is said and done, I’ll be glad when this storyline’s in the rearview. So why is it a Hot Pick? Well, just consider this a public-service announcement. 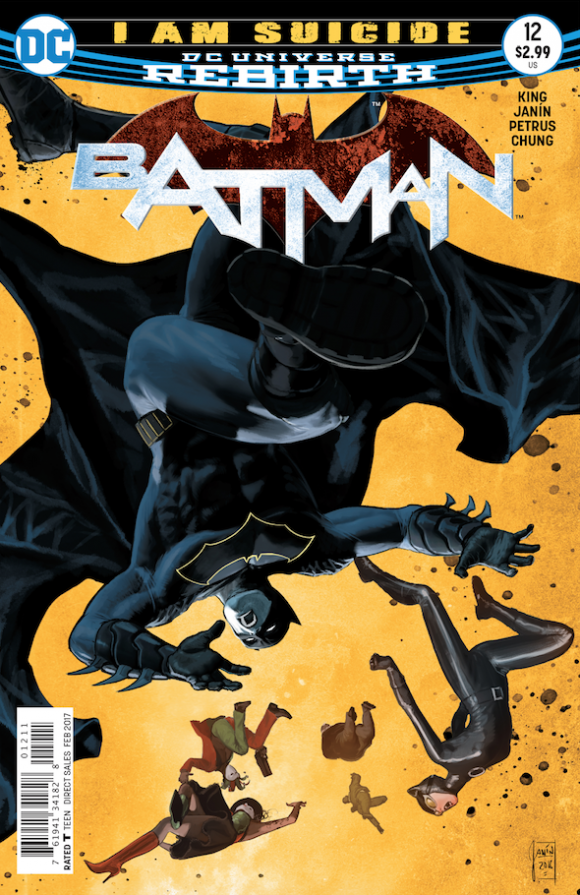 Flash by Mark Waid: Book 1 TPB, DC Comics. Very pleased the Waid Flash run is finally beginning to be back in print. 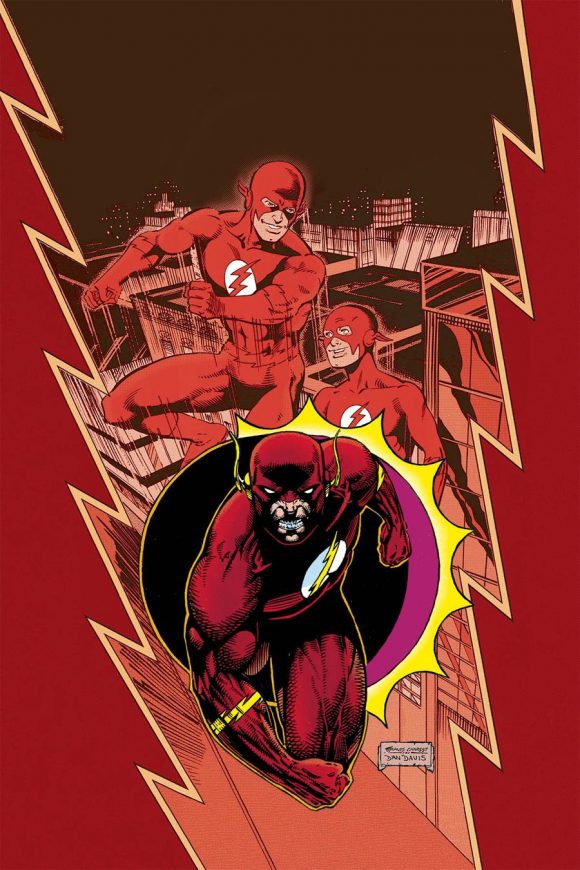 Ditko Unleashed HC, IDW Publishing. This mammoth museum catalog examining the career output of Steve Ditko is a must for anyone who considers themselves a fan of Ditko’s work. 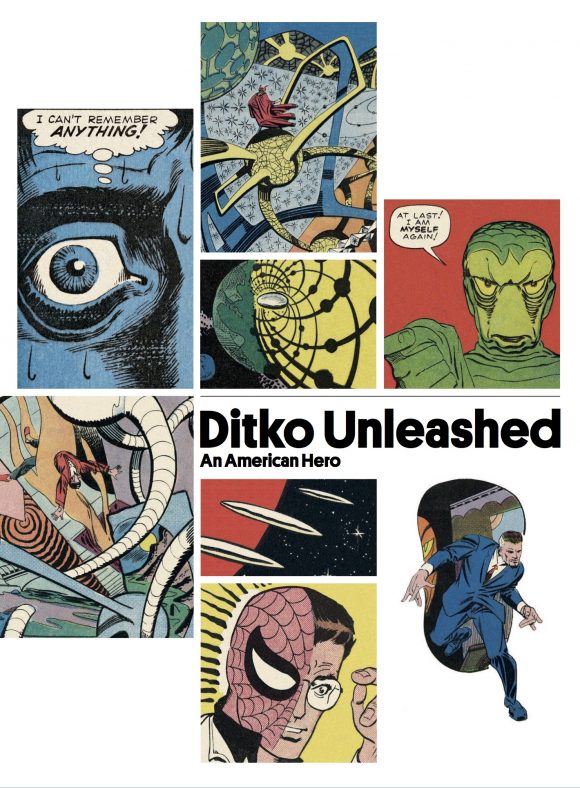 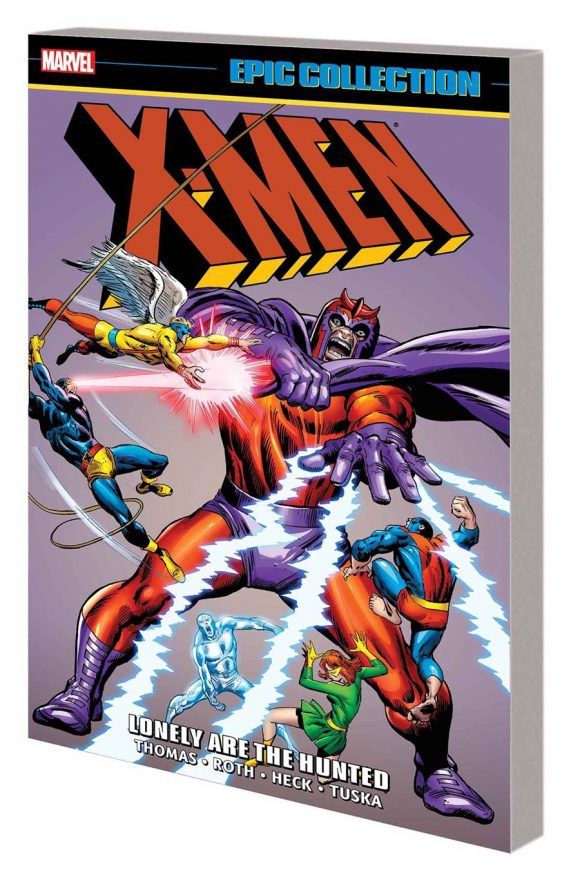 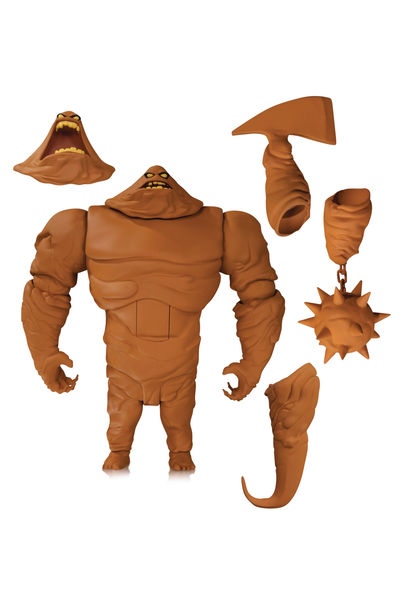