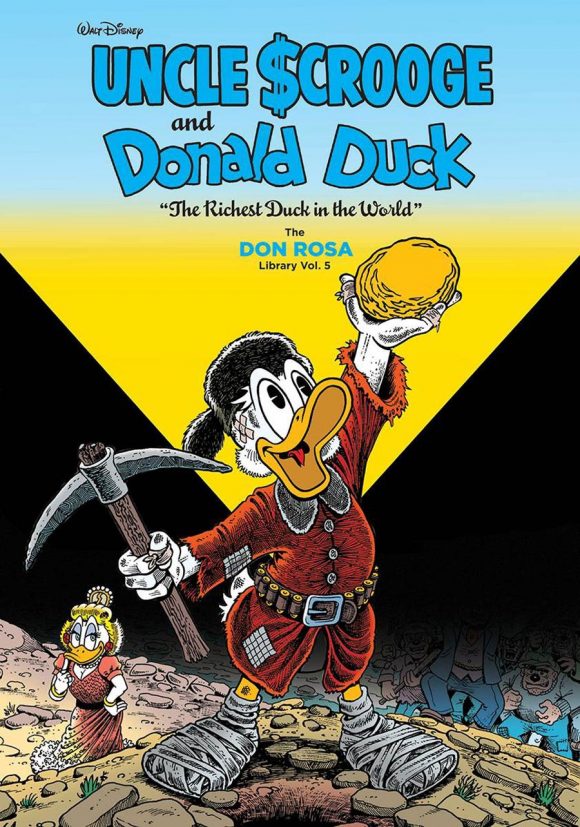 Jim Thompson’s The Killer Inside Me #1, IDW Publishing. My favorite pulp noir crime novel, brought to comics for the first time. If I don’t get to write this one, I can’t wait to read it. By Devin Faraci and Vic Malhotra. 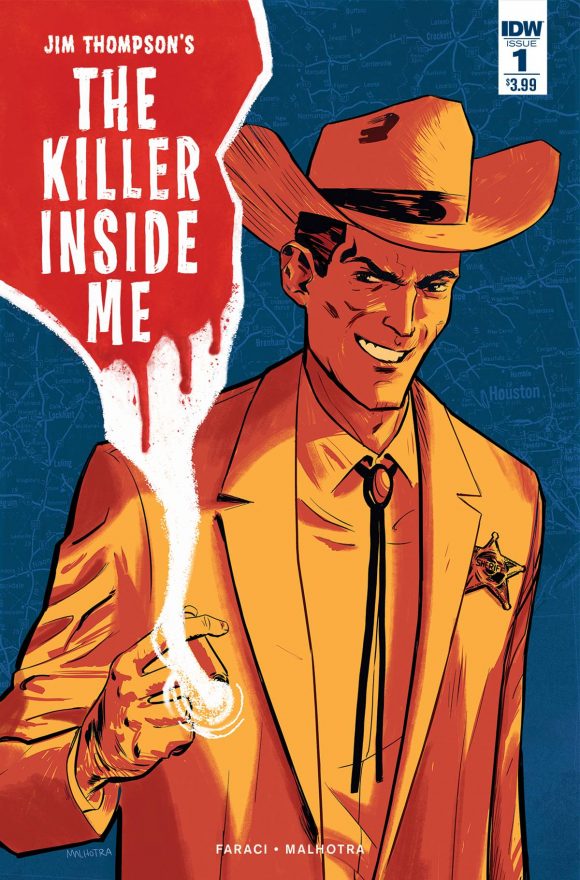 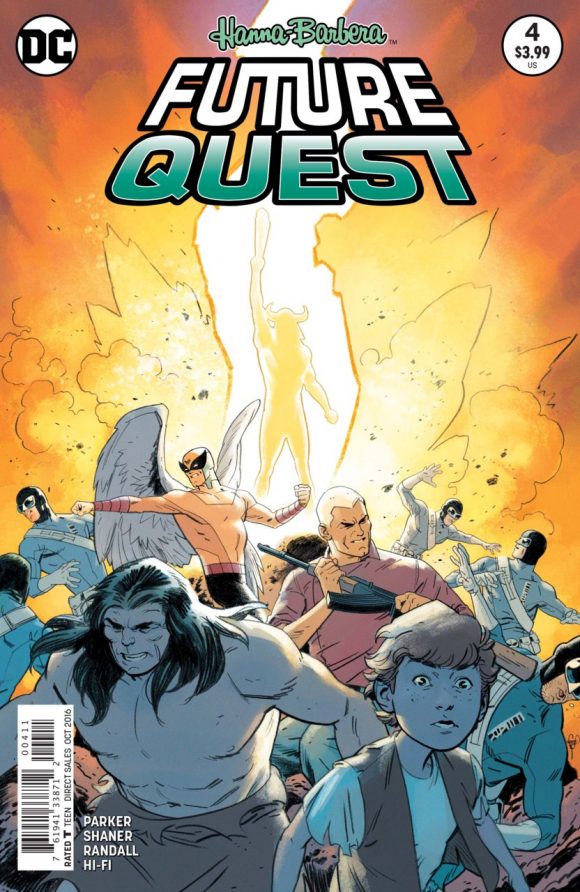 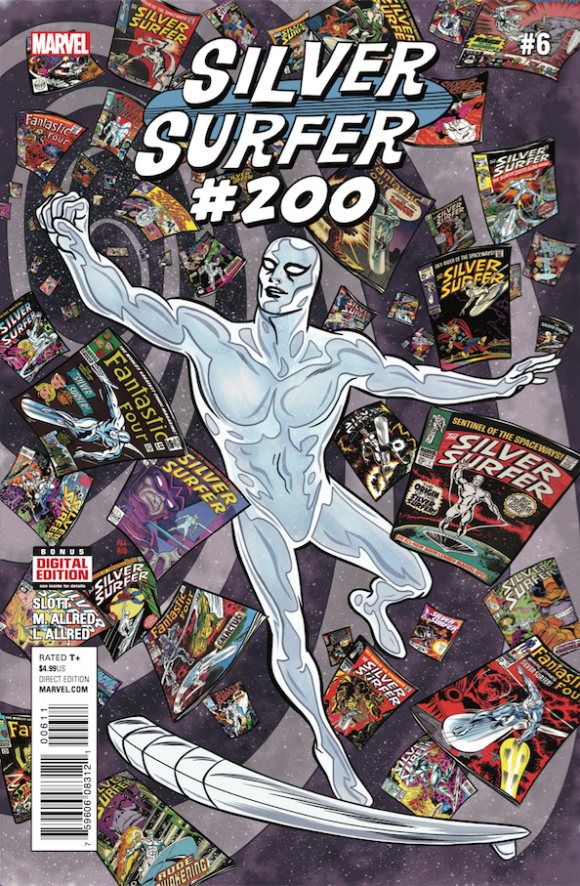 All-New Wolverine Annual #1, Marvel. Looks to be a fun anthology for this fun title, by Tom Taylor and Marcio Takara. We get a visit from Spider-Gwen — and solo stories starring Gabby, the World’s Most Dangerous Little Sister, and Jonathan the Wolverine, too. Plus, a neat Reservoir Dogs-inspired cover by Cameron Stewart. 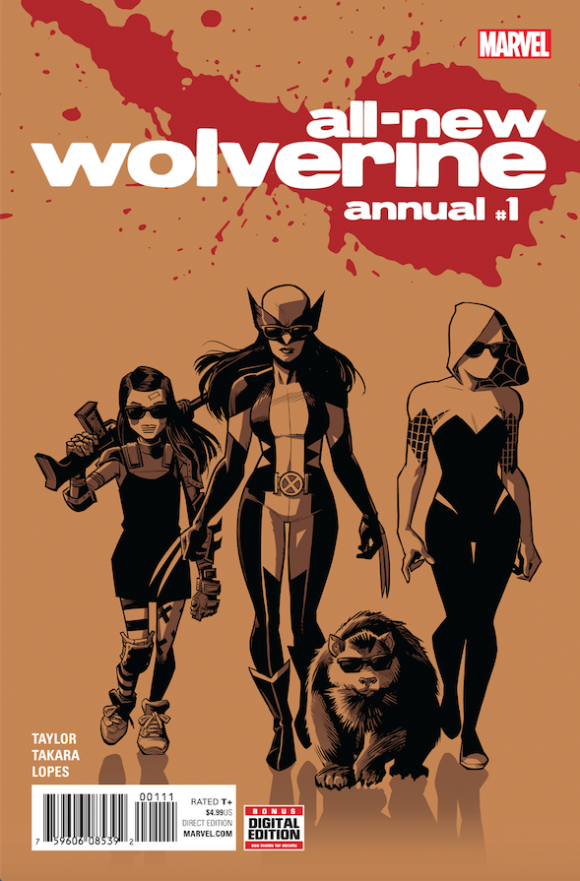 The Pitiful Human-Lizard #9, Chapterhouse. Here’s the thing: I’ve never read Jason Loo’s superhero satire, even if his covers have made our Best VARIANTS feature. But I’ve been meaning to give this Spider-Man riff a try for some time and when it’s a light Fifth Week, you should do yourself (and a lot of writers and artists) a favor and give something different a chance. That’s what I’ll be doing. 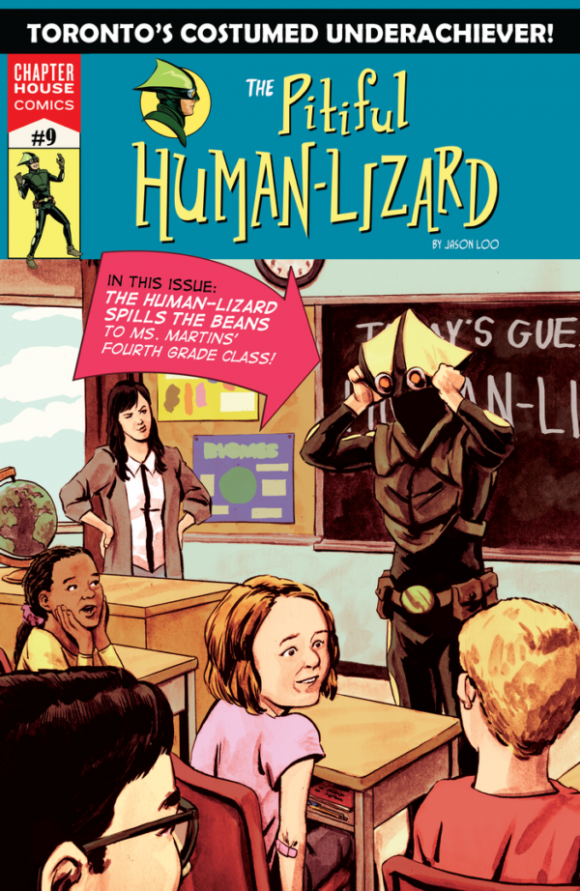