Green Arrow: A Celebration Of 75 Years HC, DC Comics. I do love these “75 Years” books DC’s been putting out. Even the mediocre ones like Catwoman and Flash are still worth having. 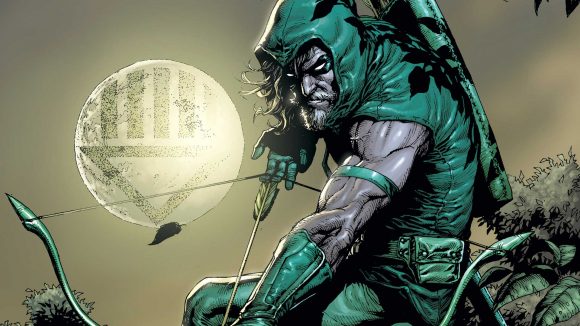 Mickey Mouse Vol. 9 HC, Rise of the Rhyming Man, Fantagraphics. I can never say no to Floyd Gottfredson Mickey Mouse. 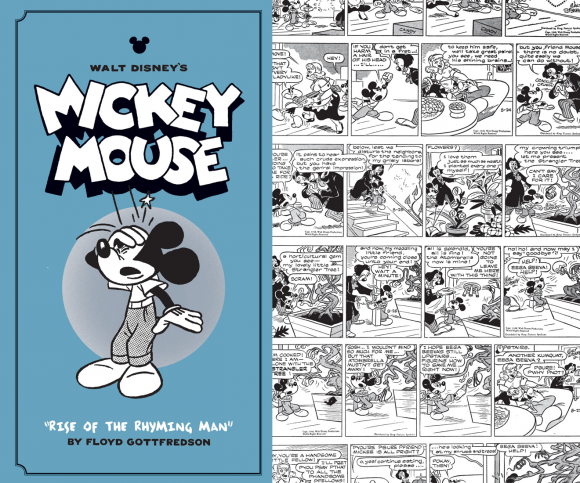 Ghostbusters International #6, IDW Publishing. The monthly GB series written by Erik Burnham is always worth checking out, but this one especially can’t be missed, featuring art by my Trek/Apes collaborator, the amazing Rachael Stott! Highly recommended. 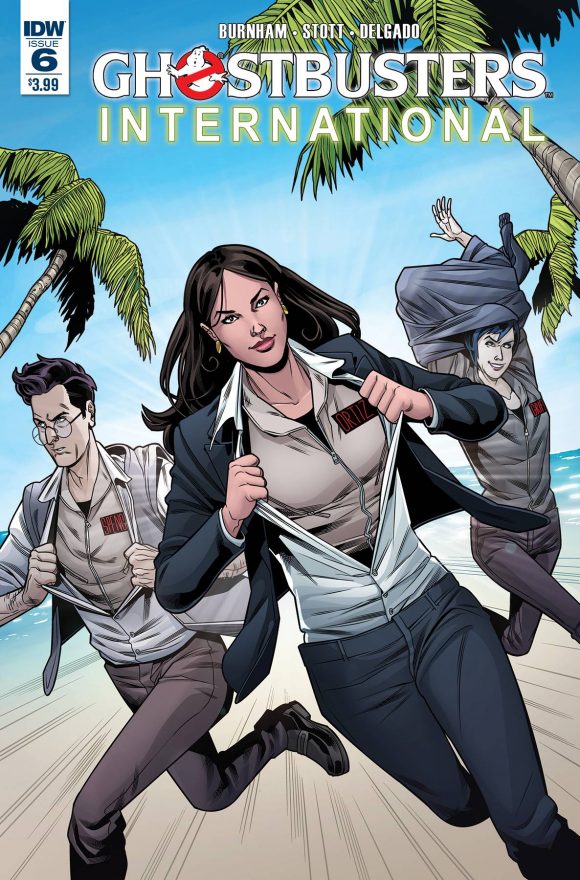 Little Nemo: Return to Slumberland Deluxe HC, IDW Publishing. Eric Shanower and Gabriel Rodriguez’s gorgeous tribute to the works of Winsor McCay gets the deluxe oversize treatment it deserves. This book should be in everyone’s house. 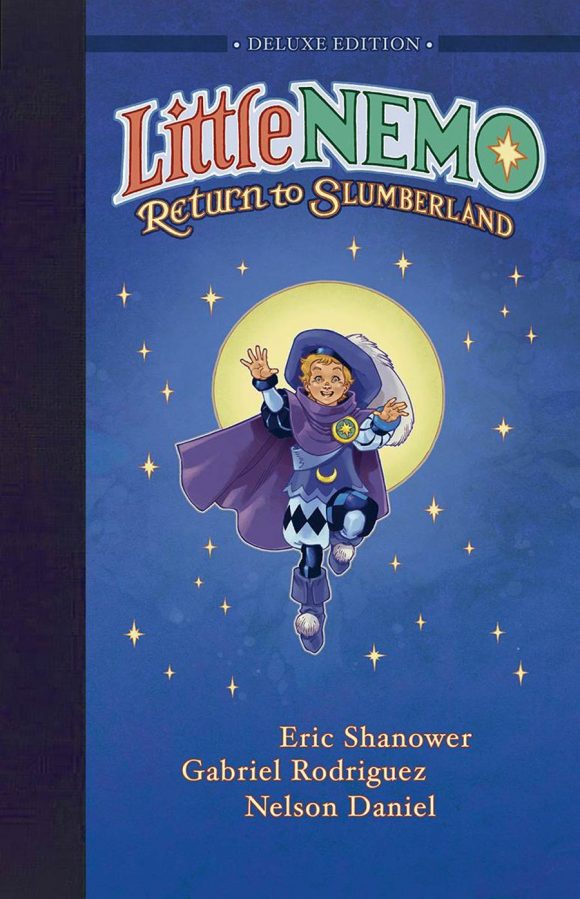 Thunderbolts Classic Vol. 2 TPB, Marvel. So glad these are back in print. I’d put the first few years of T-Bolts by Kurt Busiek up against any run of comics in the last 30 years. Solid, satisfying storytelling. 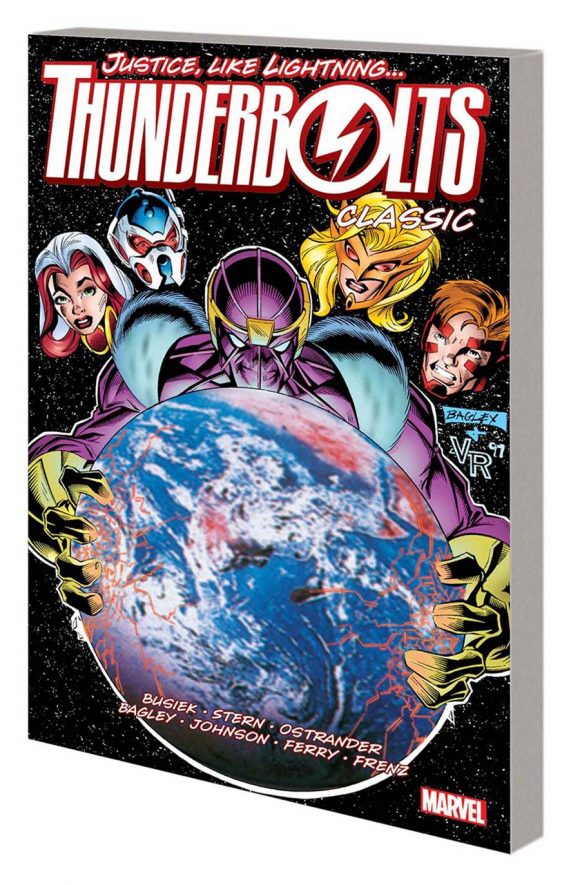 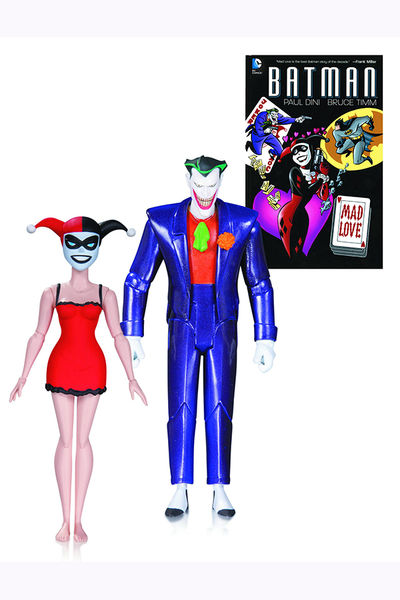 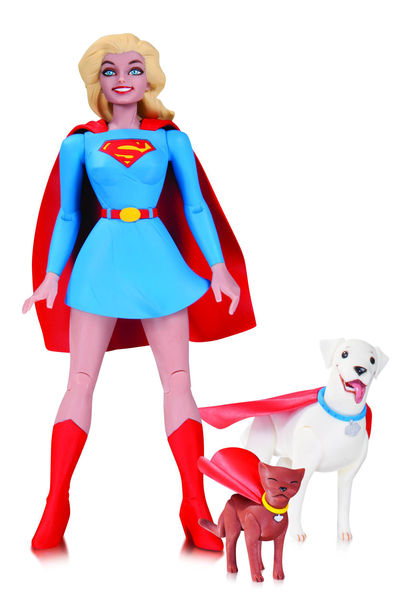 Captain America: Steve Rogers #2, Marvel. I’ve already come out strongly in favor of the whole Captain Hydra angle (click here) by Nick Spencer and Jesus Saiz. But I also like the way Jim Steranko put it on Twitter: “I’m pretty sure the NAZI BIT will shake out in Cap’s favor–I just hope it’s done with SUPER DIGNITY and RESPECT!” 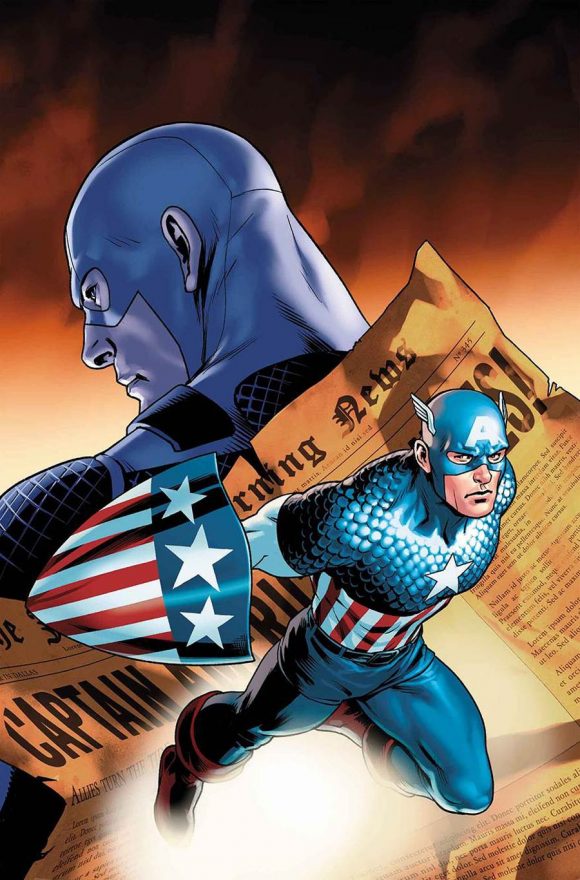 Mockingbird #4, Marvel. If you didn’t catch the EXCLUSIVE PREVIEW we ran (click here), I’ll just repeat what I said: Mockingbird is one of the freshest and funniest comics of the year and if you don’t buy it, you’re only depriving yourself. Chelsea Cain’s scripts are smart, hilarious, sexy and exciting. That’s the grand slam right there. The art by Kate Niemczyk, Sean Parsons and Rachelle Rosenberg is top flight. And Joelle Jones’ covers are so dang pretty. Dig the Bondian cover to Issue #4. (Does this make Clint Barton a Morse Boy? I think it does.) 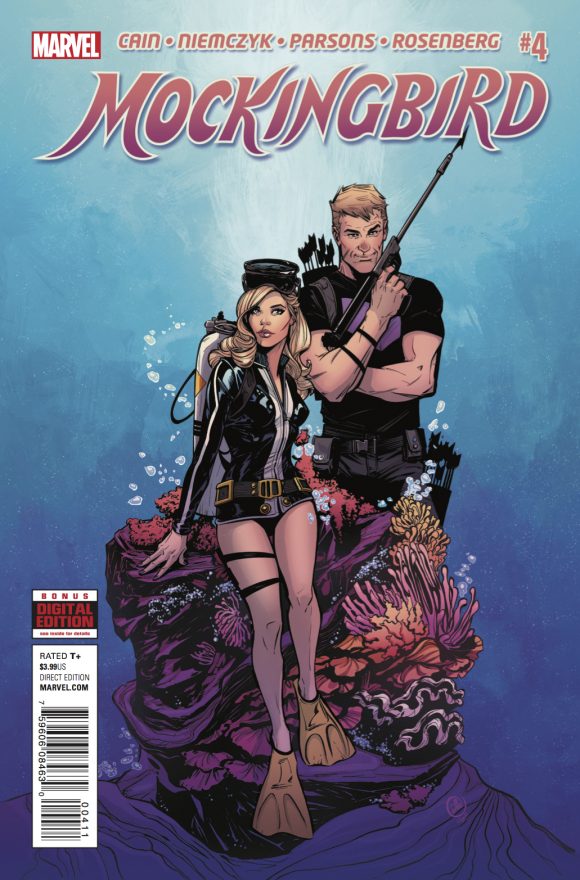 Best of DC War Artist’s Edition, IDW. I’ve seen this one already and it’s startling. There’s something especially primal about war comics in their raw form. There’s an immediacy and power in seeing these pages by Kubert, Kirby, Toth, Heath and others up close. We’ve even previewed the book here and here. Make sure you click the links because, I’m telling you, you’ll really want to see what some of these pages look like. 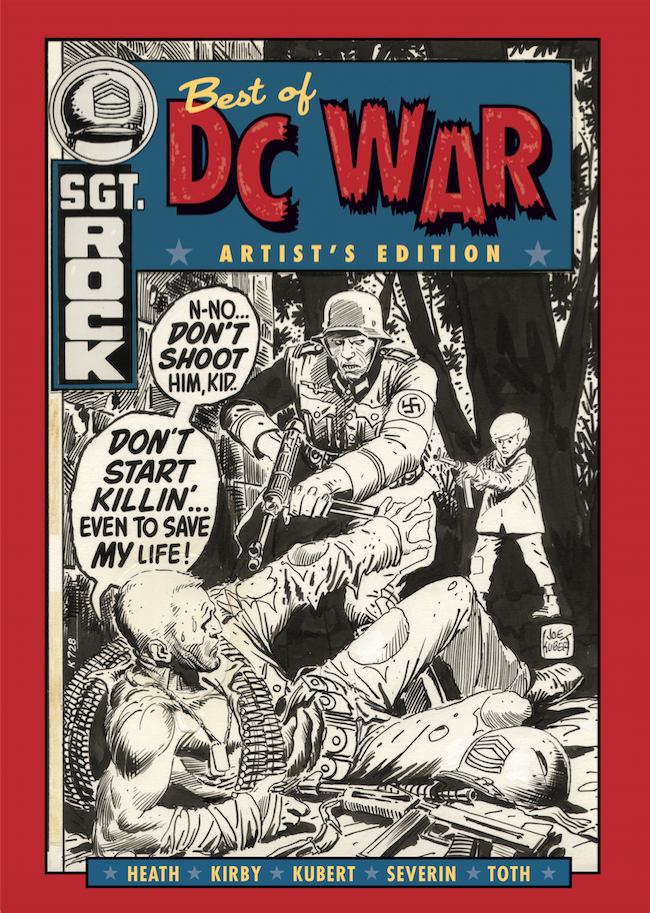 Haunted Horror #22, Yoe Comics/IDW. I didn’t grow up on horror comics like a lot of people, so whenever I get a peek of Haunted Horror, which reprints mostly pre-Code stories, I learn something new. This issue includes a short story by Basil Wolverton (click here to read it), whom I’ve known mostly from his incredibly unsettling Mad artwork. Well, he was an incredibly unsettling storyteller too. Die-hards may know that already, but I point it out so that you, Joe and Jane Fan, have an extra reason to sample these grandly grotesque stories. 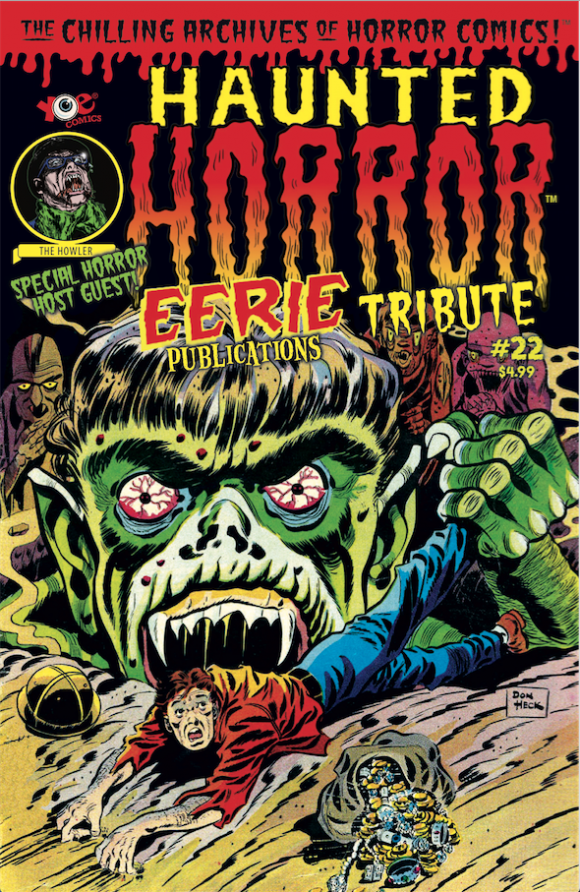