Batman Adventures TPB Vol. 4, DC. More great BTAS stories from masters of the form like Ty Templeton, Kelley Puckett, Rick Burchett and Bruce Timm. So glad DC has shown a commitment to get all of these back in print. 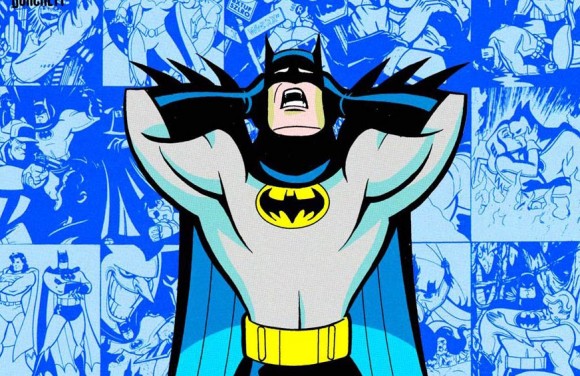 Black Lightning TPB, DC. The original debut run of Jefferson Pierce, a.k.a. Black Lightning, as produced by his creators Tony Isabella and Trevor Von Eeden. This is a pleasant surprise, not only for the content itself but also because it marks a promising sign in the long-contentious relationship between DC and Isabella. 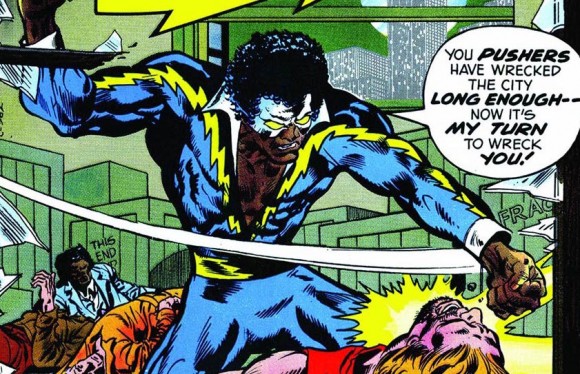 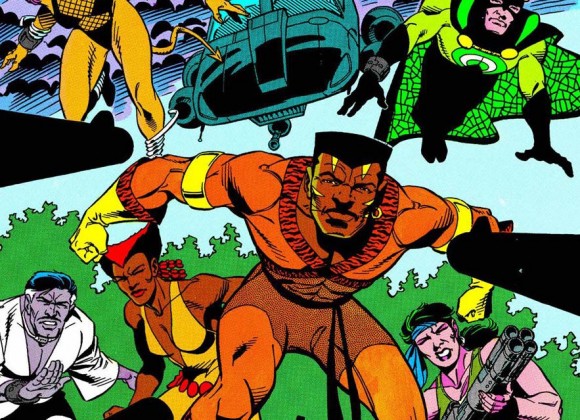 The X-Files: Season 11 #8, IDW Publishing. Were you disappointed by some of the new X-Files season? Yeah, me too. However, there are great X-Files stories coming every month from the team of Joe Harris and Matthew Dow Smith, and this one has a variant cover by the amazing Menton3. Go check it out already! 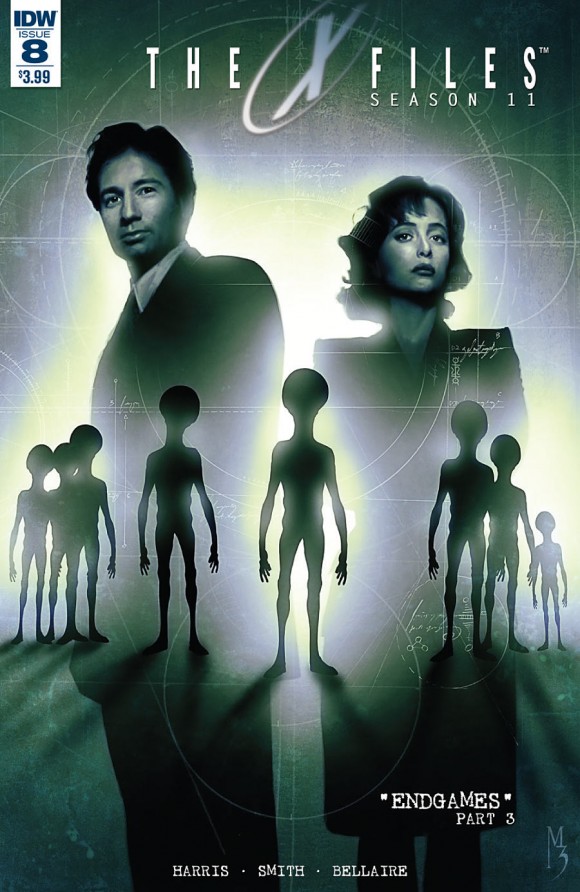 Black Panther #1, Marvel. This is a high-profile launch for Marvel, and the comics-writing debut for Ta-Nehisi Coates. We all want a great T’Challa book on the stands. Let’s hope this is it. 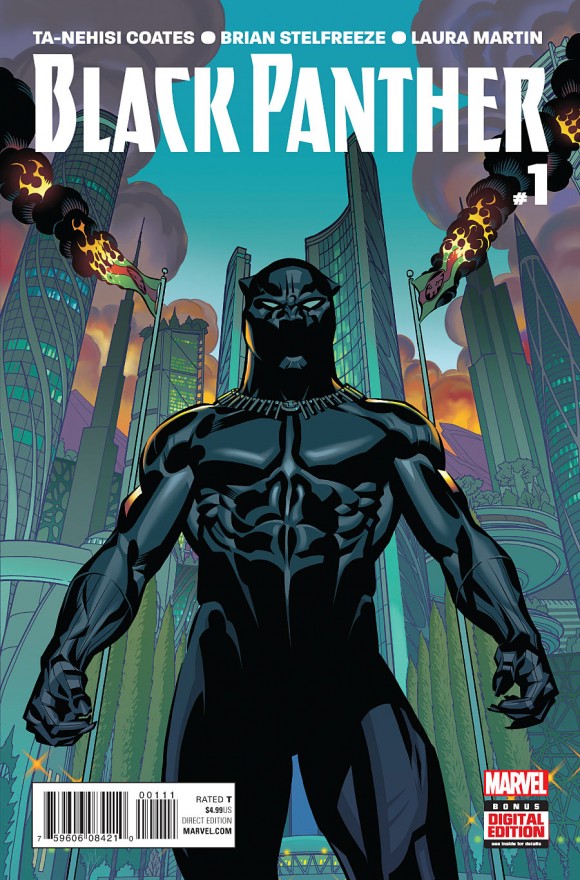 Marvel Universe by John Byrne Omnibus HC, Marvel. My love for the work of John Byrne is no secret; I think he’s one of the most talented and influential figures in the industry for most of the ’80s and ’90s. This omnibus is a great way to sample much of his shorter-term work for Marvel, on projects like The Champions, Star-Lord, Incredible Hulk and Ant-Man, runs that may have been brief but were no less significant. 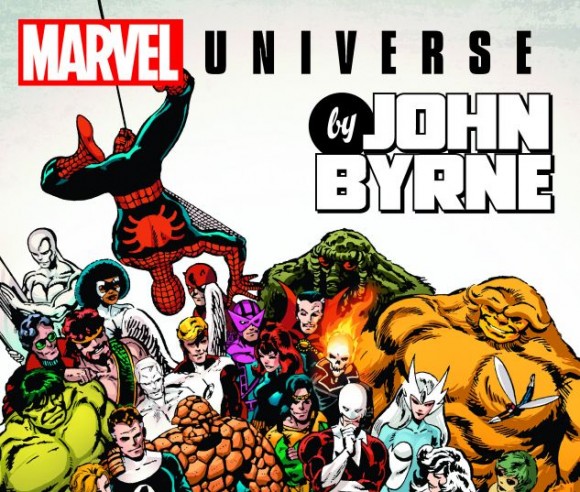 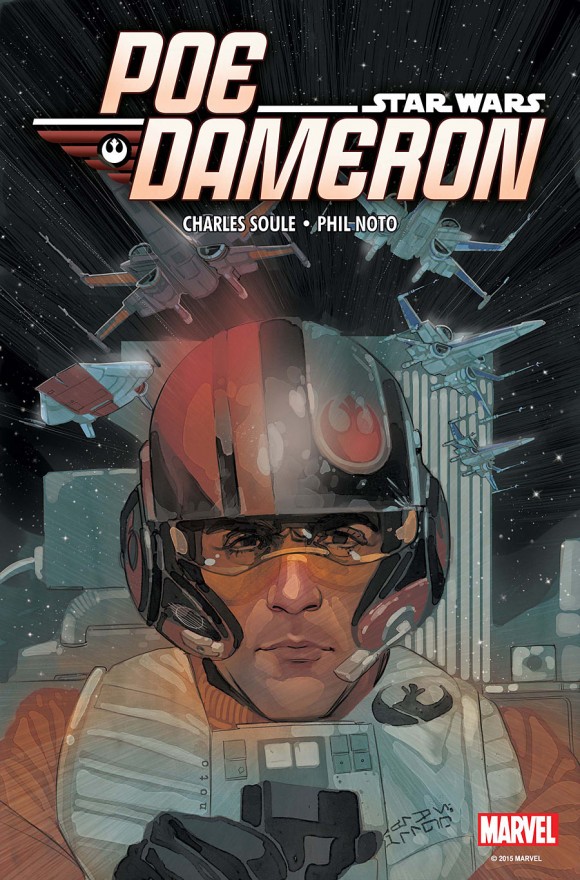 Star Trek #56, IDW. Mike Johnson and Tony Shasteen continue their exploration of the Legacy of Spock. (Check out Shasteen’s TREK TUESDAYS column on how he created this excellent cover, here.) 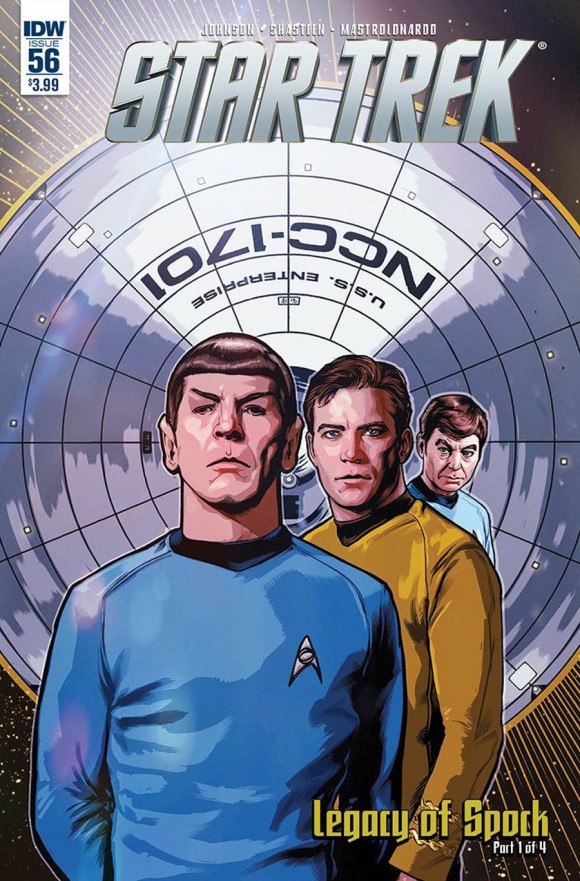 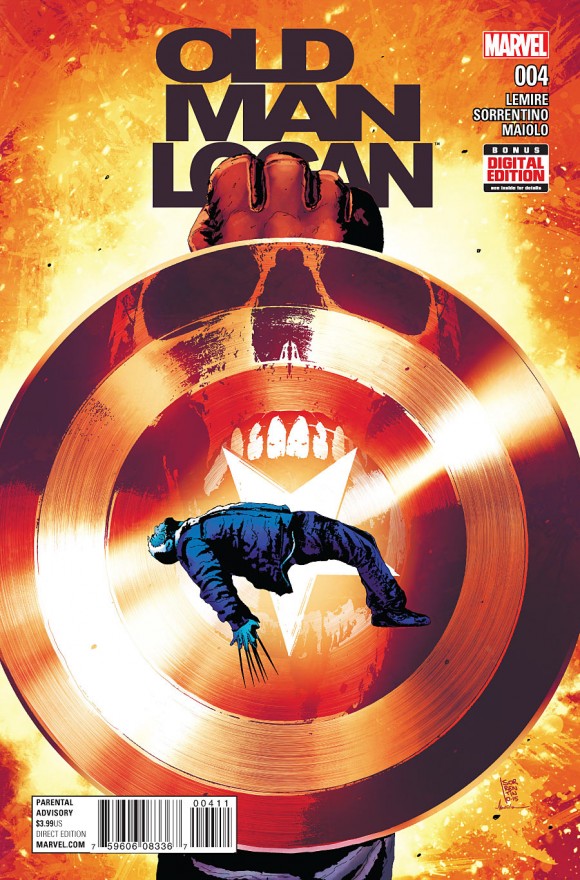 Wonder Woman: Earth One HC, DC. Grant Morrison whipped everyone into a frenzy some time ago when he said this was going to be all about bondage and whatnot. That leads me to believe this is a book that’ll be dissected every which way. In any event, Morrison can be brilliant or brilliantly maddening, so we’ll see how it goes. I do dig Yanick Paquette’s art though. 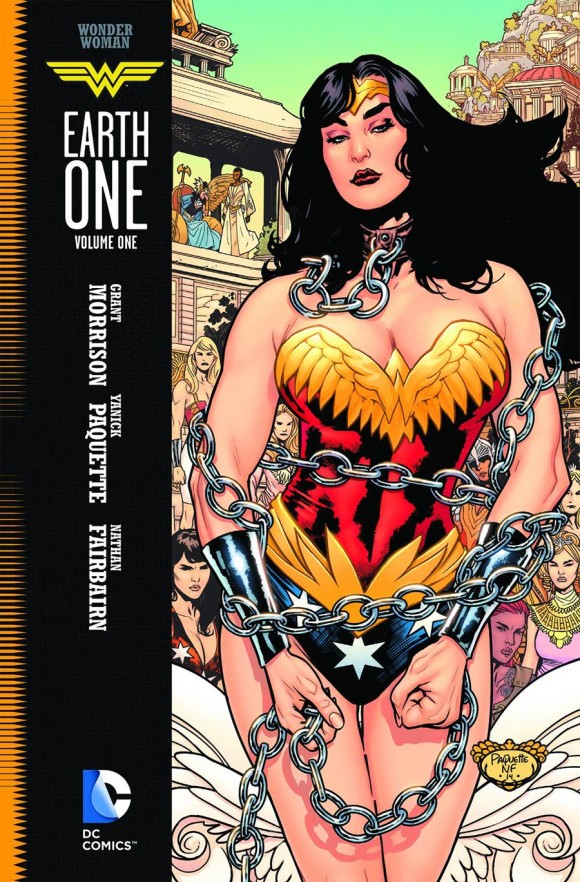