A GOTHAM TRIBUNE EXTRA: This just in from the swingin’ city of Gotham … 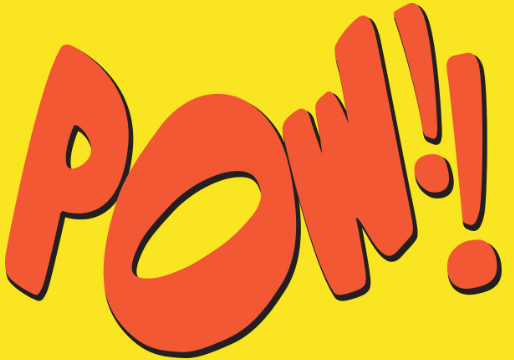 I just got off the phone with Burt Ward with an update on the Batman ’66 video extras. Here are the highlights:

— It looks like the video collection will come out at the end of November, as anticipated by a lot of fans.

— Ward, Adam West and Julie Newmar have recorded initial interviews for the bonuses: “I taped about an hour and a half about different things about the show,” Burt said, adding that he was pleased they “looked at the more sophisticated aspects of the show” and that it was “very in-depth.”

— They have not recorded commentaries. “Who knows, y’know?” he said. “It’s just sort of evolving.”

— At least West and Ward will be at San Diego Comic-Con for Warner Brothers for a big push for the video set.

This is all I have right now, so speculate away beyond this …