HELLBOY WEEK: Looking Ahead with Maura McHugh and Kim Newman

… specifically to June’s Witchfinder: The Mysteries of Unland, an Ed Grey miniseries co-written by Mignola and the team of Maura McHugh and Kim (Anno Dracula) Newman (with art by Tyler Crook).

Dan Greenfield: How did you get involved with this project?

Maura McHugh: My co-writer Kim Newman met Mike Mignola a number of years ago, and there was a lot of mutual respect between the two because their work has overlapping areas of interest. Kim was approached to see if he’d be interested in working on a Witchfinder title, and although Kim has written in many media (novels, theater, radio, film), he hadn’t written a comic-book script before, which has its own set of demands.

Kim and I have known each other for a long time, and we’d recently collaborated with some other writers on a horror anthology play for the West End in London. I’ve been writing comics in Ireland since 2009, and was familiar with the milieu of the Witchfinder world from some of my own writing and academic background. I was delighted to be part of the project. Kim and I came up with the story, and pitched it to the creative team. We got the green light and started work on the scripts.

How have you been collaborating with Mike Mignola?

McHugh: The story and the scripts are all by Kim and me, but Mike and our editor Scott Allie at Dark Horse Comics have monitored every step of the writing process. They’ve been incredibly supportive, and non-intrusive. We received useful editorial notes as we went on, which helped strengthen the scripts, and kept us in line with the Witchfinder universe. We’ve also given input at the stage when the artist Tyler Crook started delivering the layouts and penciling. In that case it’s usually only niggling details, as Tyler is doing fantastic work.

Newman: It’s been a very pleasant experience — Mike has mostly taken a watching brief on this, but has been following the project closely. My collaboration has mostly been with Maura so far. … Now that Tyler is producing art pages, there’s a bit of back and forth tweaking things, but for such a big group we’ve had no disagreements. Dark Horse has been very responsive to our input.

Give us an outline of what fans can expect in this story.

McHugh: At this point in Sir Edward Grey’s timeline he’s returned from a trip to the American frontier, which had a big impact upon him. Working once again in the Queen’s service, with its protocols and procedures, is an uncomfortable adjustment. He’s ordered to investigate a strange murder in a new industrial town called Hallam, which is known for its production of a tonic known as Poole’s Elixir. Hallam used to be all swamp, and was referred to as Unland by the locals. Now, it’s been transformed into dry land, but some of its old ways linger … and quite quickly Sir Edward uncovers some of its monstrous secrets.

What are your own literary and comics influences in putting this tale together?

Newman: We looked at the earlier Hellboy-BPRD-Witchfinder stuff, of course, and Maura and I both know and like the things that have informed Mike’s universe. For me, the big influences on this specific story are William Hope Hodgson and John Cowper Powys — with a few specific bits shaped by Lord Tennyson and Thomas Hardy and Dickens. In a roundabout way, Nigel Kneale is a key influence on a lot of what I write and it only struck me after completing work on Unland that there were parallels with “Quatermass II.”

McHugh: Kim and I read extensively in the Hellboy universe: the Witchfinder titles as well the other lines such as Hellboy and BPRD. We have both read a lot of 19th century supernatural fiction, so the likes of Poe, LeFanu, Blackwood, James, Hodgson, and Machen are always influences. This story is an inherently British one, as it’s set in small town Somerset, so it’s drawing heavily upon the tradition of the Victorian mystery tale. We do like our monsters, so there might be a little influence from the Hammer horror films as well! 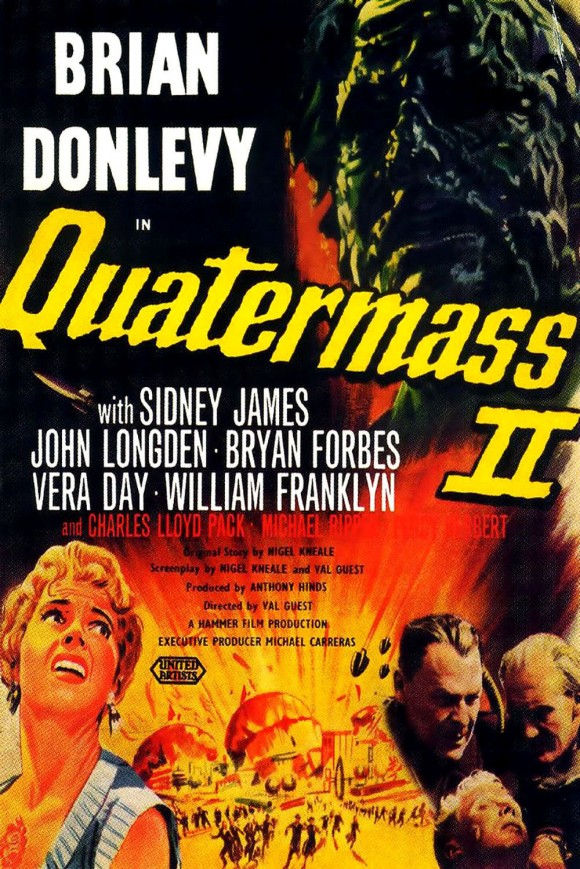 When did you first encounter Hellboy? Have you been reading from the beginning?

Newman: I came in on Hellboy with the early trades. I knew Mike’s stuff before, of course. I have that Hellboy-Batman-Starman somewhere. 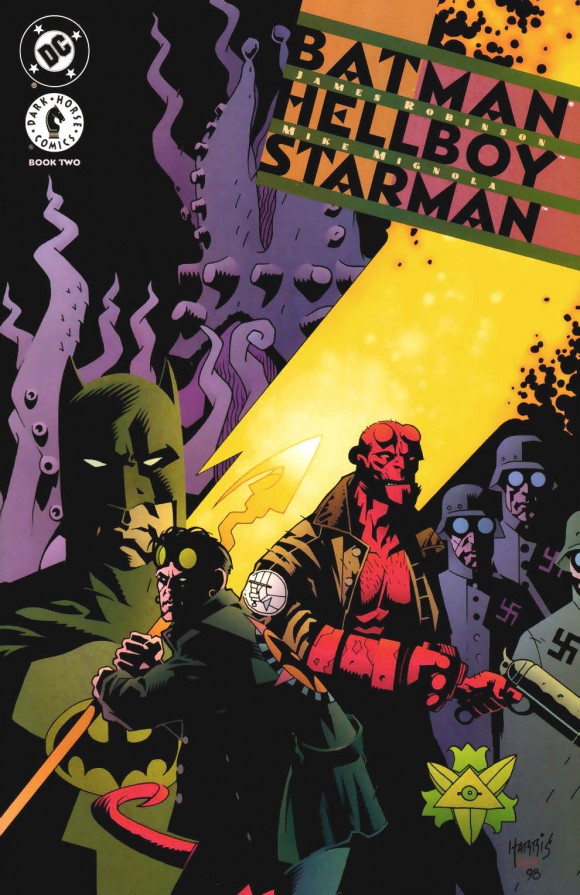