GOTHAM TRIBUNE: From the Batcomputer

Normally, I have some sort of fancy Batfeature or interview at the top of the GOTHAM TRIBUNE column, while at the bottom, I throw in my three cents on which Batbooks are looking interesting that week. Today, I’m doing it a little differently.

Earlier, I ran a special NEAL ADAM INTERVIEWS segment on Jon B. Cooke’s discussion with the famed artist about his much-maligned project “Batman: Odyssey.”

So why compete with that awesomeness?

Instead, I’ll go right to this week’s highlights.

From the Batcomputer: Well, of course Batman #26 comes out tomorrow and that’s the default highlight of the week, what with Zero Year at full speed. 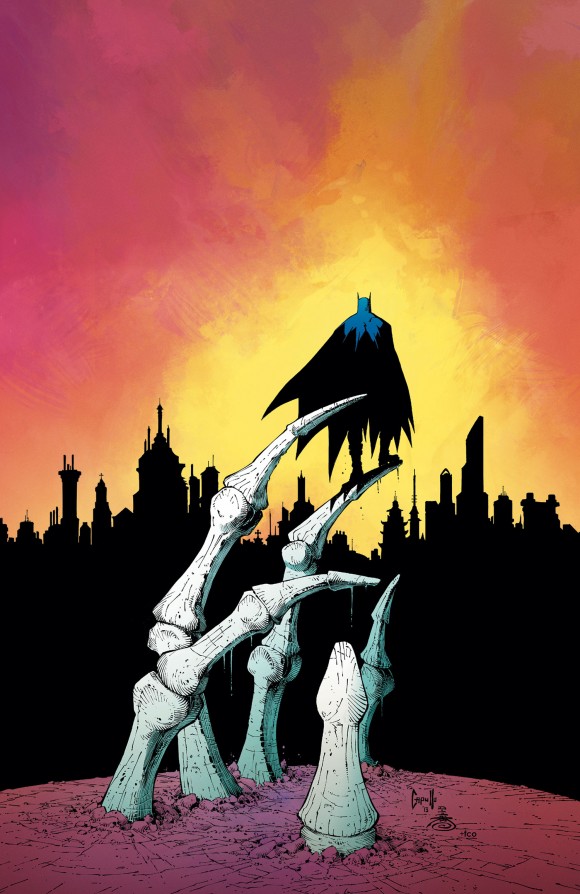 But there’s also a whole lotta Nightwing going on, with #26 also out and, perhaps even more importantly, Justice League #25, which promises to advance all this “What’s gonna happen to Dick Grayson?” speculation. (By the way, didja catch our two-part interview with Nightwing writer Kyle Higgins?) 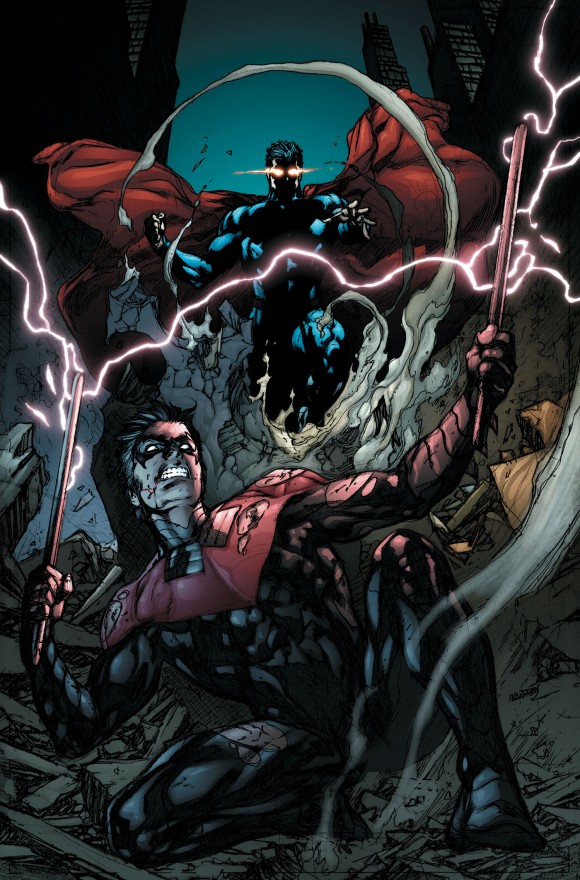 Batgirl #26 also comes out, and with it the conclusion of the “Batgirl: Wanted” storyline. I just wish I could muster any enthusiasm. That’s been a tough book for me to like from the get-go. 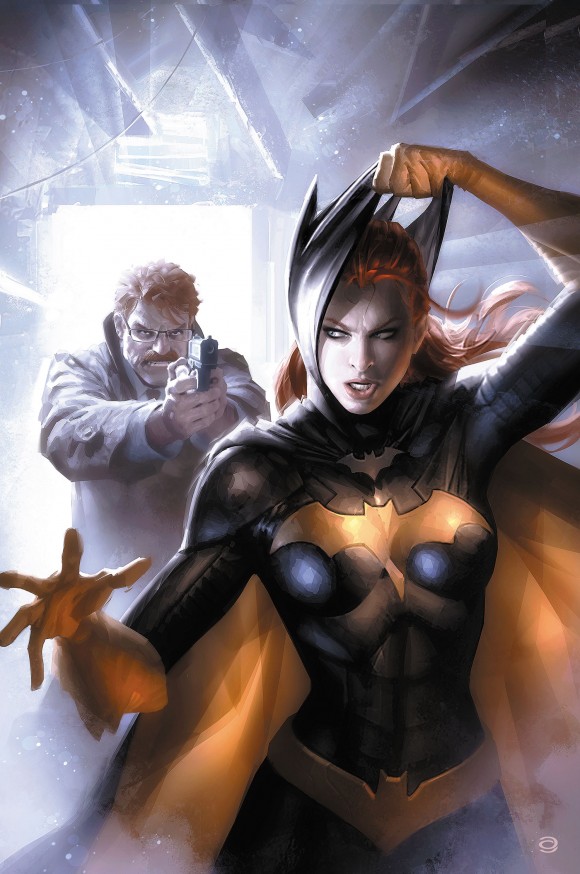 As far as the offshoots go, there’s the latest printed issue of L’il Gotham #9, with a Dustin Nguyen riff on an old Batman cover trope … 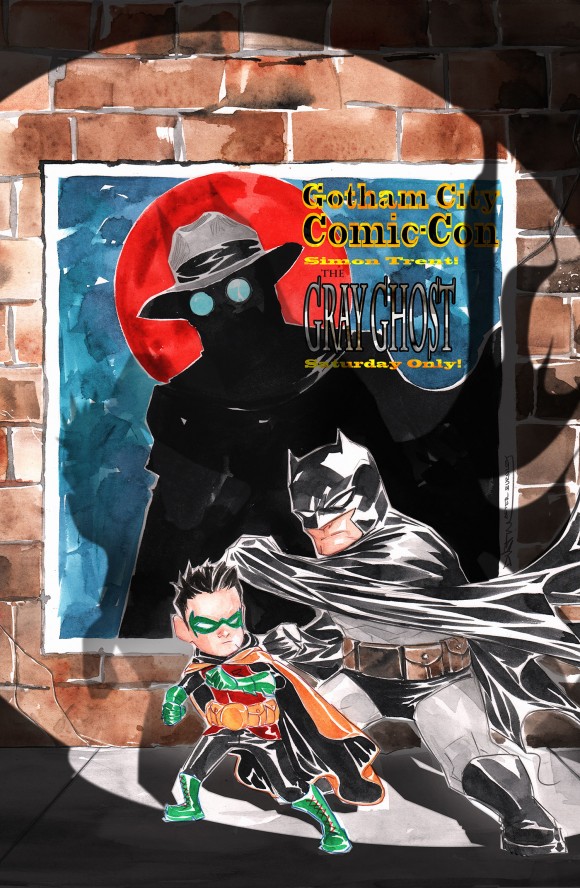 … aaaand, there’s this bit of Amanda Conner loveliness on the cover of the surprisingly consistently strong Batman Black and White #4. 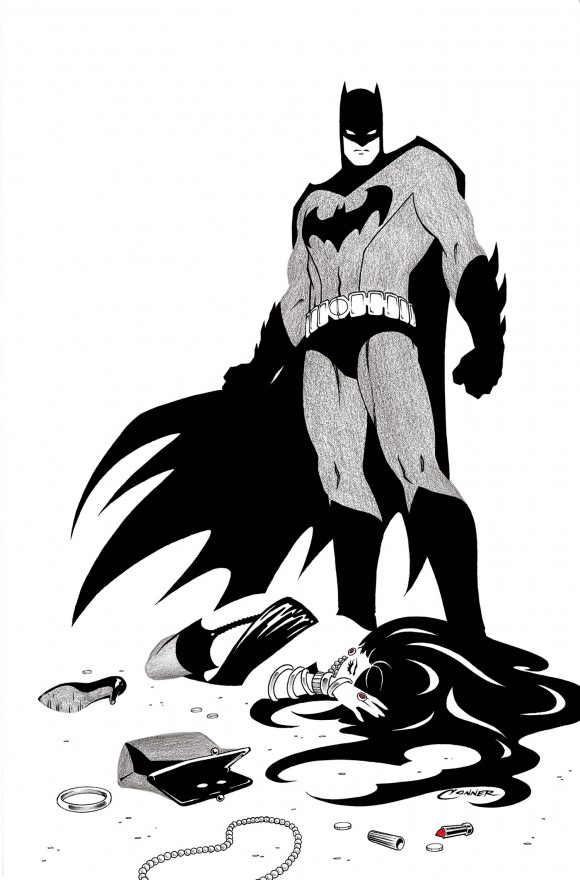 Oh, and let’s not forget: Justice League 3000 #1 comes out. Just who is that Batman of the future? 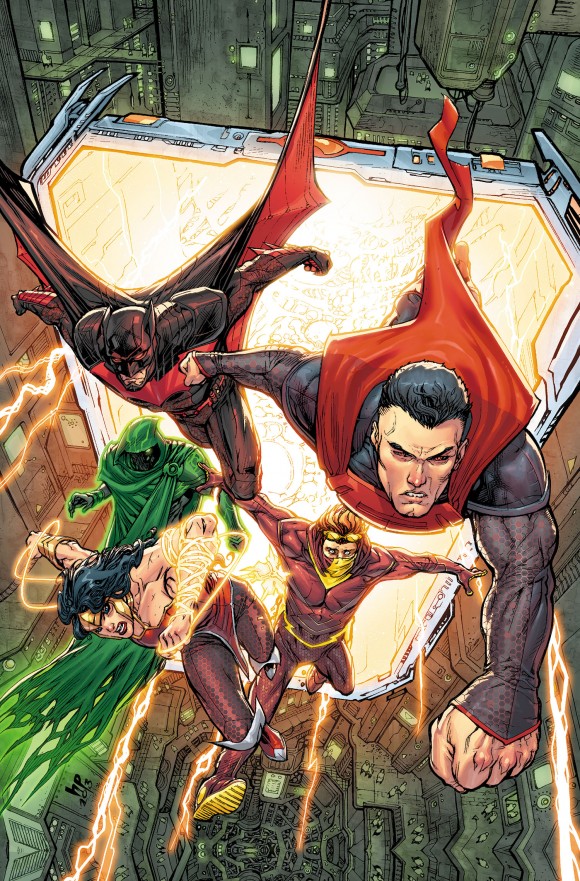