GEORGE REEVES’ SUPERMAN to Be Spotlighted in RETROFAN Magazine 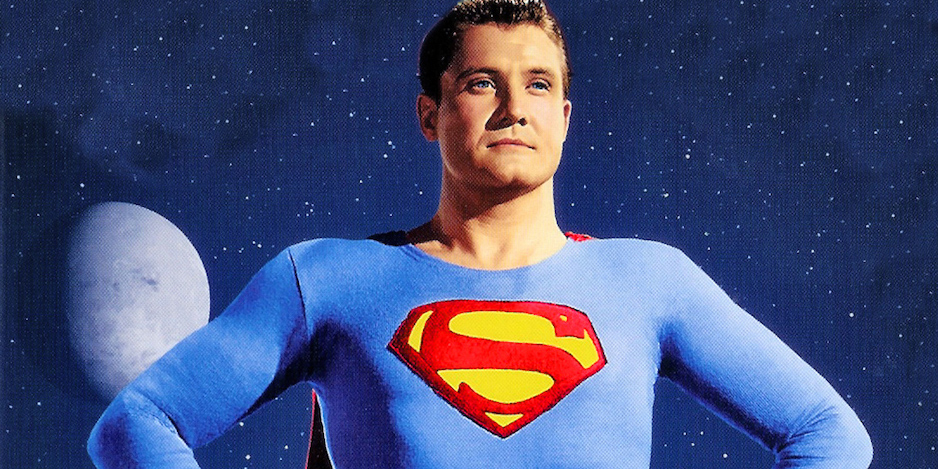 After decades more or less ignoring it, I’ve been binge-watching George Reeves’ The Adventures of Superman and man do I love it, much more than I expected.

I remember the show from when it was in syndication as a kid, but at the time it paled next to the Adam West Batman show, so my course was forever set for Gotham instead of Metropolis.

But boy is Superman a kick. You get drama, noir, cool action, silliness and sly humor. And that Jack Larson? Man, he’s the most underrated part of the show.

Anyway, I was tickled as all get out to see that the classic show will be featured in September’s RetroFan #11, published by TwoMorrows and edited by Michael Eury. 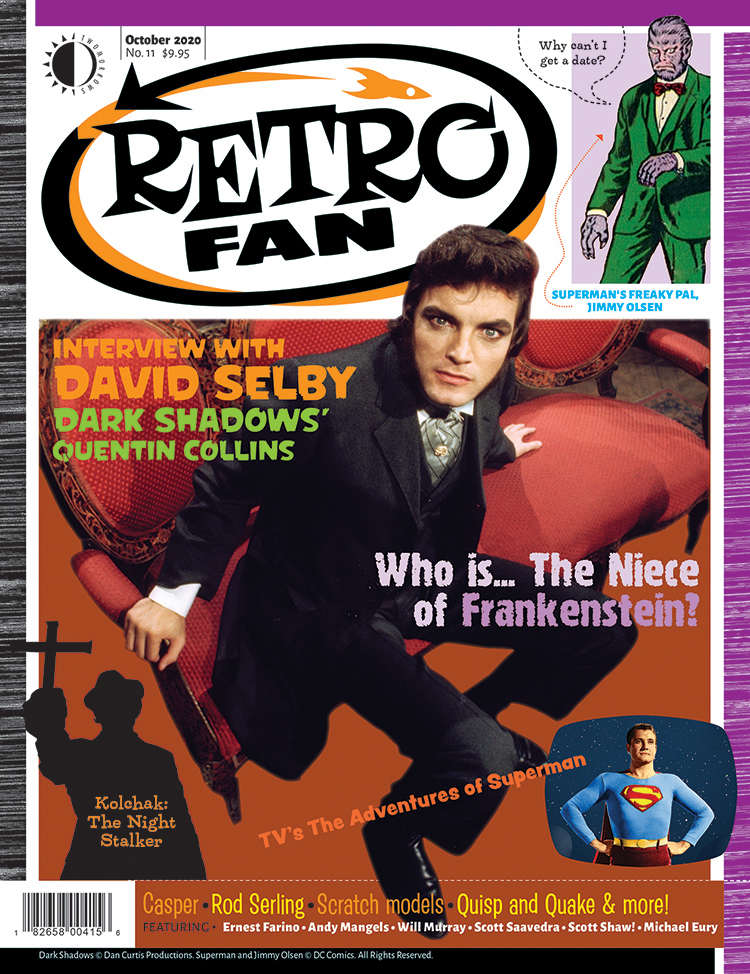 — Speaking of Jack Larson, there’s also an article on comics’ Jimmy Olsen. Meanwhile, this Halloween-themed issue is headlined by an interview with Dark Shadows’ David Selby. There’s also a feature on cult-favorite Kolchak: The Night Stalker to look forward to.

— The $9.95 issue is due to ship Sept. 23, give or take a week. It will be available at comics shops but you can already pre-order it directly through TwoMorrows. (Click here.)