EXCLUSIVE: The Next MARVEL COMICS DIGEST Will Star WOLVERINE

Usually, Marvel Comics Digest, a co-production of Marvel and Archie Comics, focuses on characters hitting the big screen at a given time. For example, Issue #8, coming in August, features classic and modern reprints starring Spider-Man and Venom — with the latter’s film coming this fall. (Click here for an EXCLUSIVE look at the complete story list.)

After that? The X-Men and Wolverine: 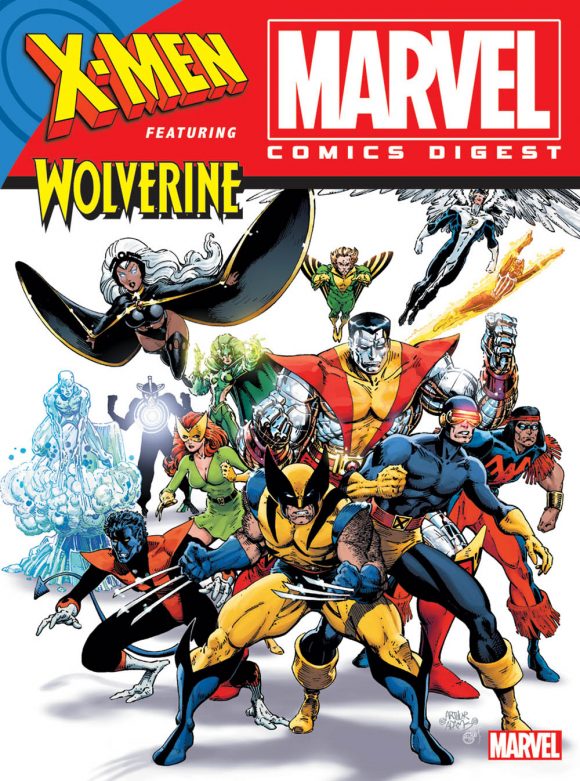 While the X-Men aren’t gonna be back in theaters until next year, Logan’s younger version will be returning to comics this fall.

Marvel Comics Digest #9 will hit comics shops and other retailers 10/17. The story list is yet to be announced.