Spider-Man and Venom star in the next issue… 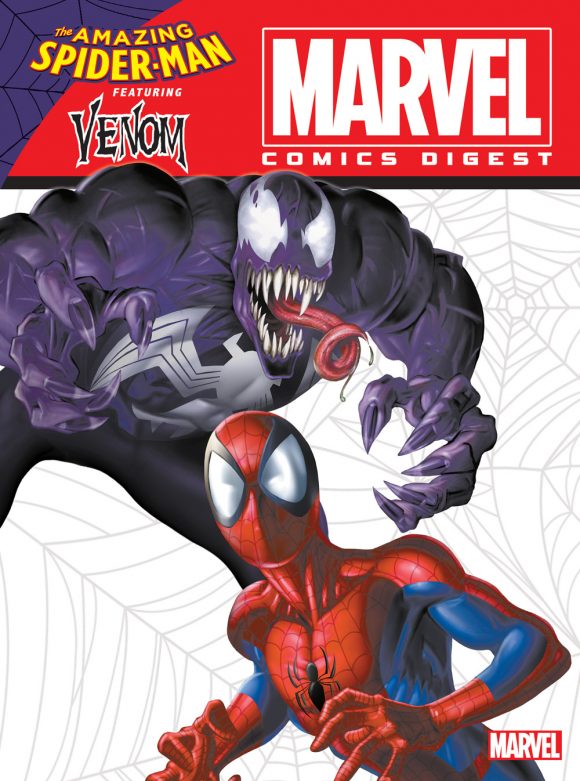 Marvel Comics Digest has been designed for the most part to tap into the zeitgeist by spotlighting whatever characters are hitting the big screen at a given time.

The next issue, which comes out 8/15, is no exception. Marvel Comics Digest #8 stars Spider-Man and, more significantly, Venom, who’s getting his own Tom Hardy-starring flick in October.

The digest, co-produced by Marvel and Archie Comics, includes nearly a dozen classic and modern reprints and we’ve got your EXCLUSIVE FIRST LOOK at the complete story list, plus a glimpse of each entry, below.

Not all of them include Venom, but that’s cool. You’ve got some Lee/Romita Spidey in there instead — and that’s always a big treat. (Other creators in the issue include Roger Stern, Tom DeFalco, Ron Frenz, Louise Simonson, Fred Van Lente and Ty Templeton, among others.) 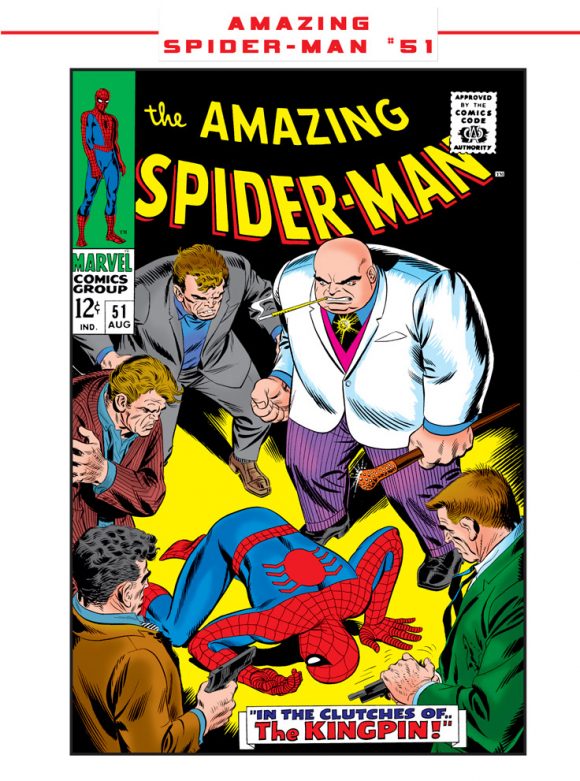 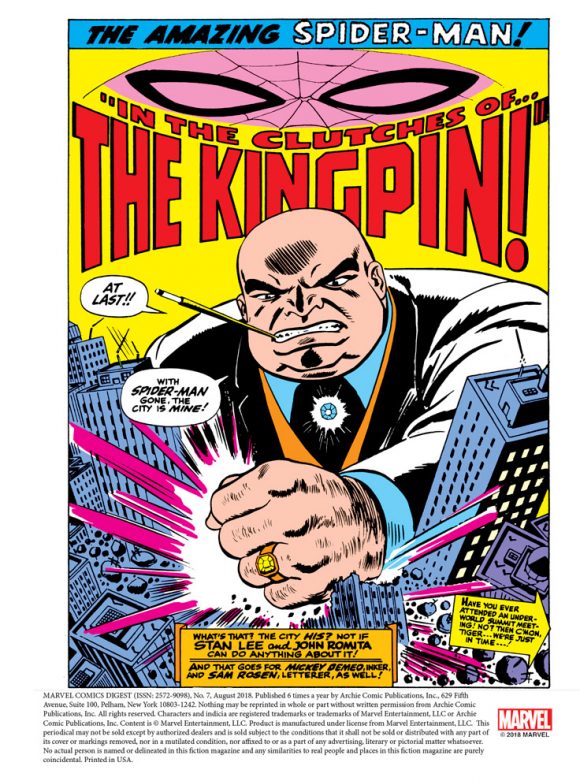 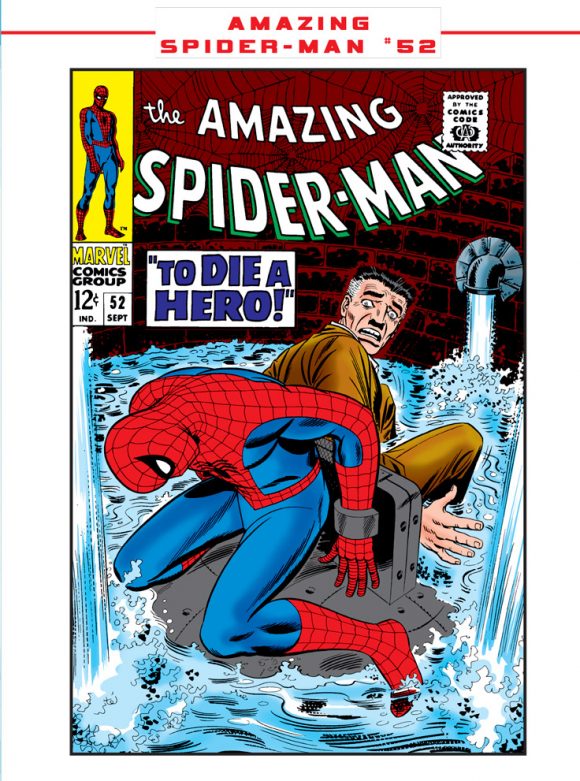 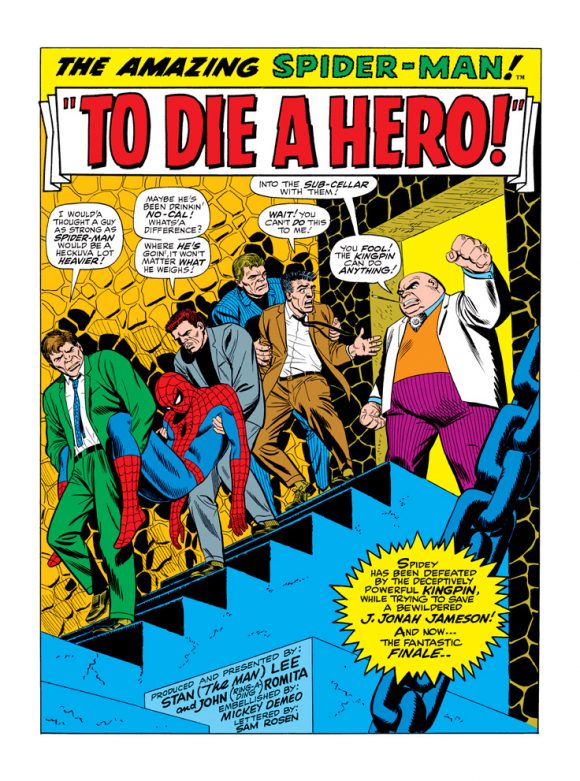 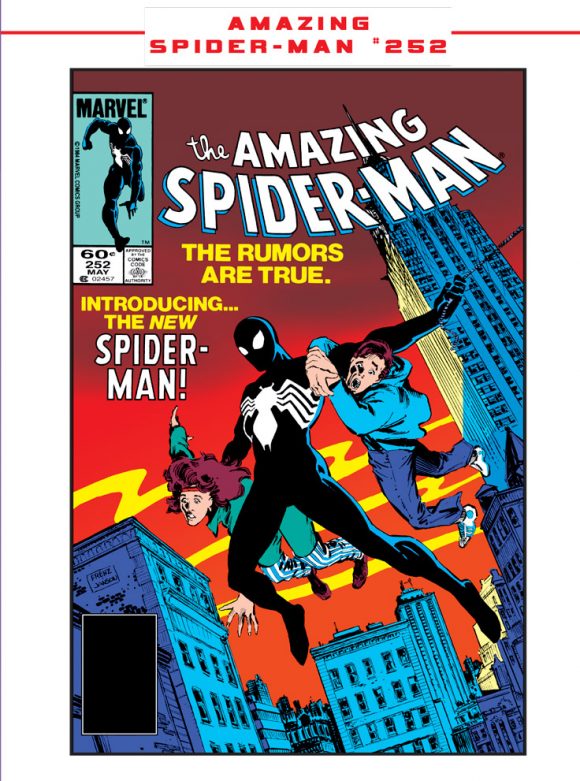 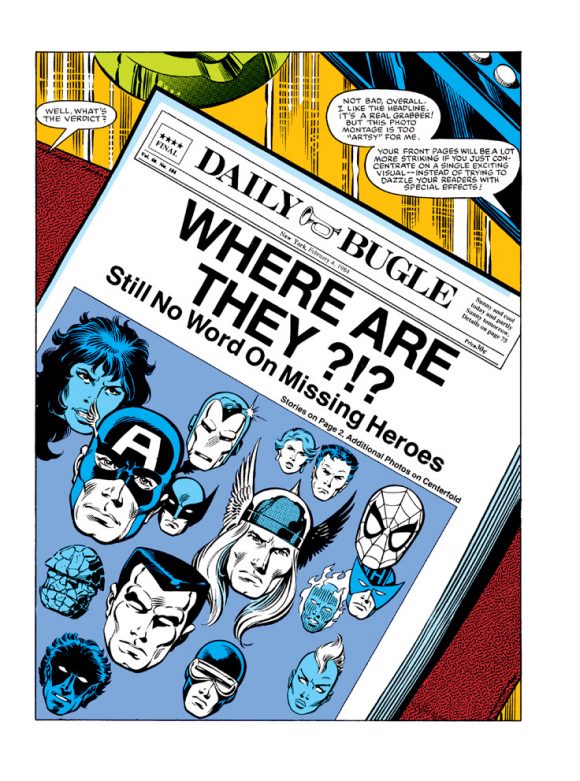 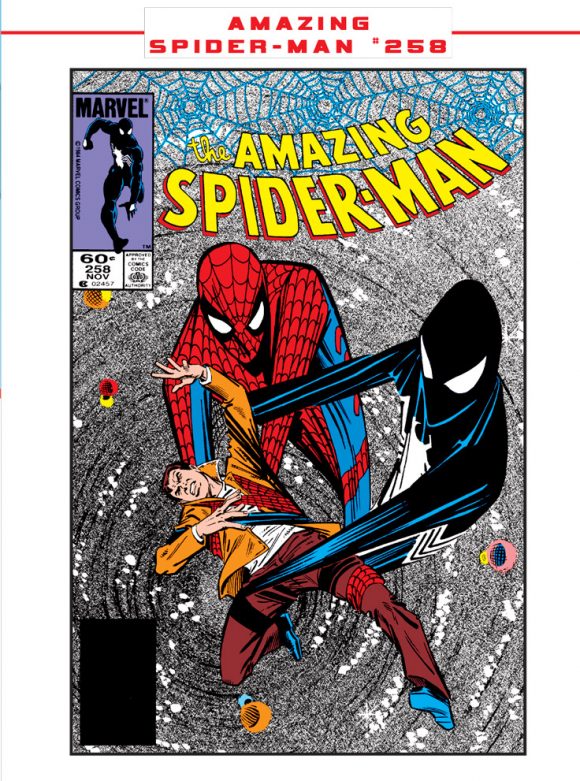 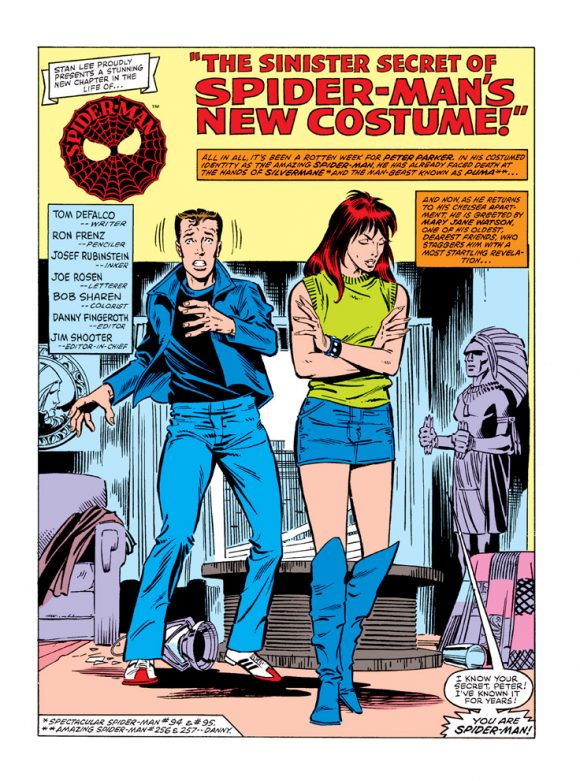 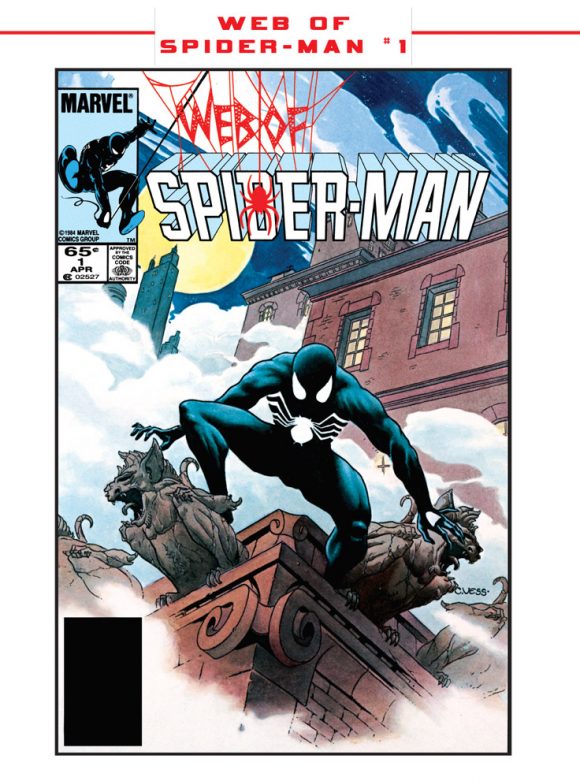 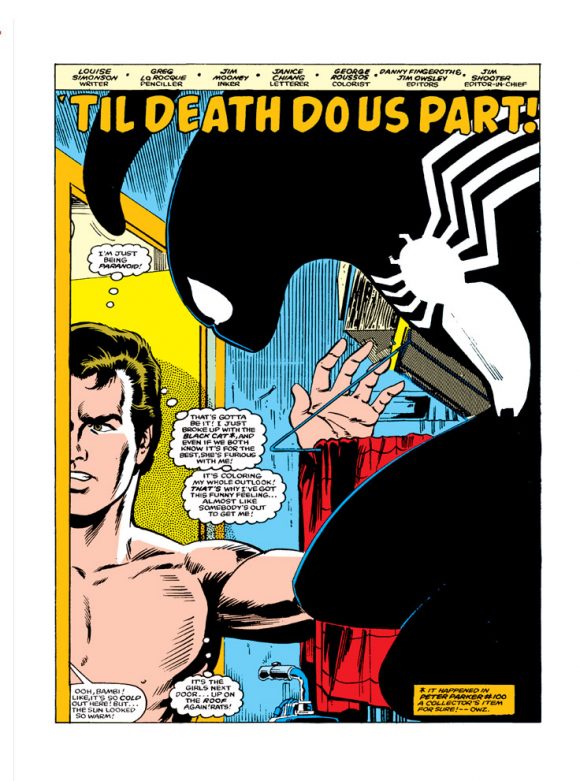 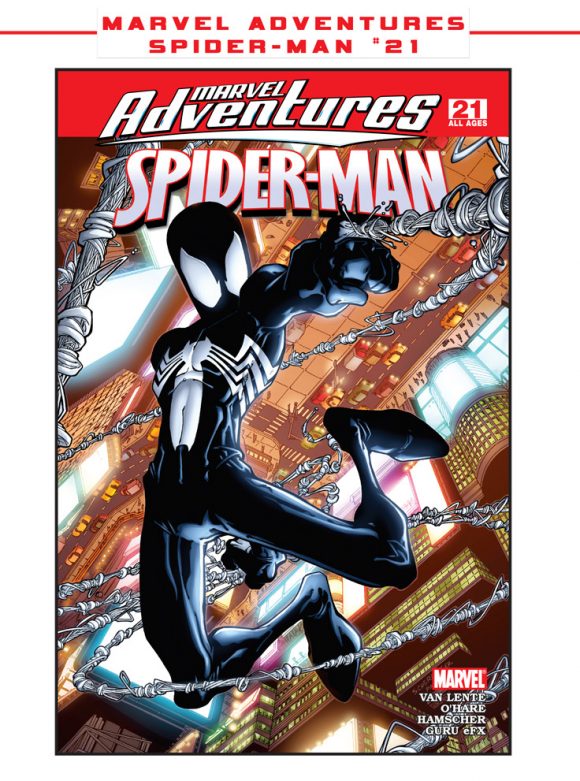 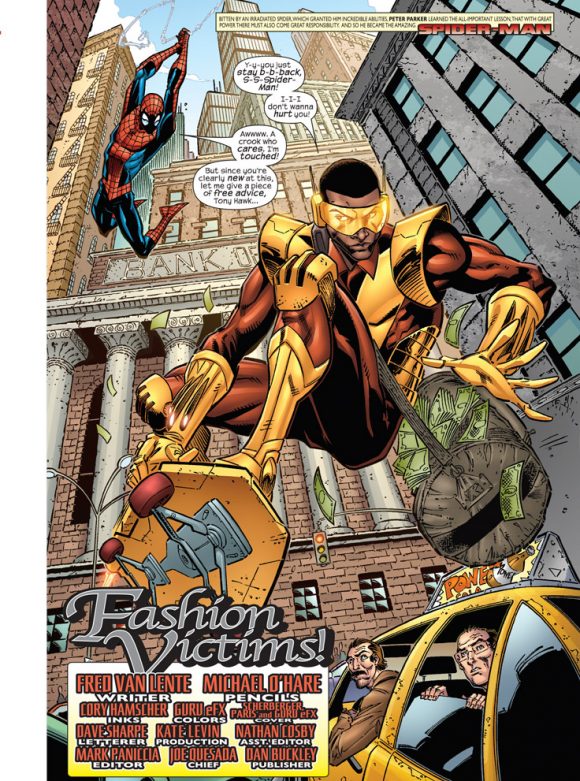 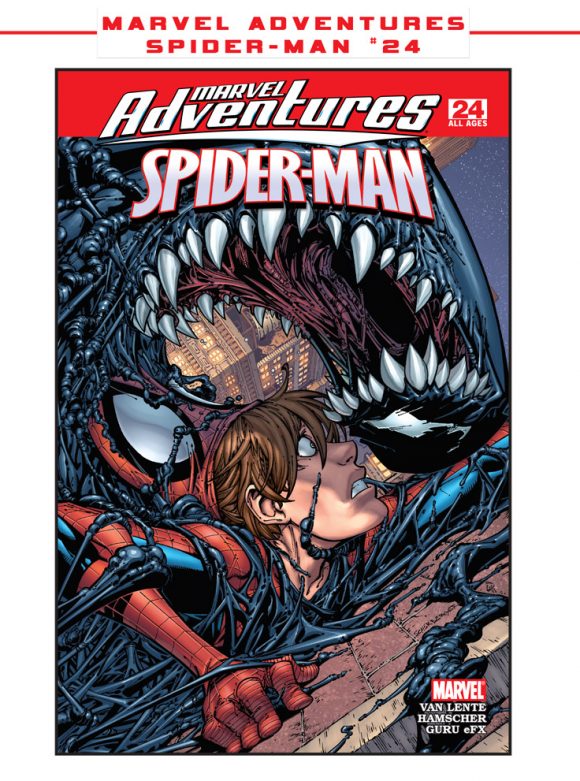 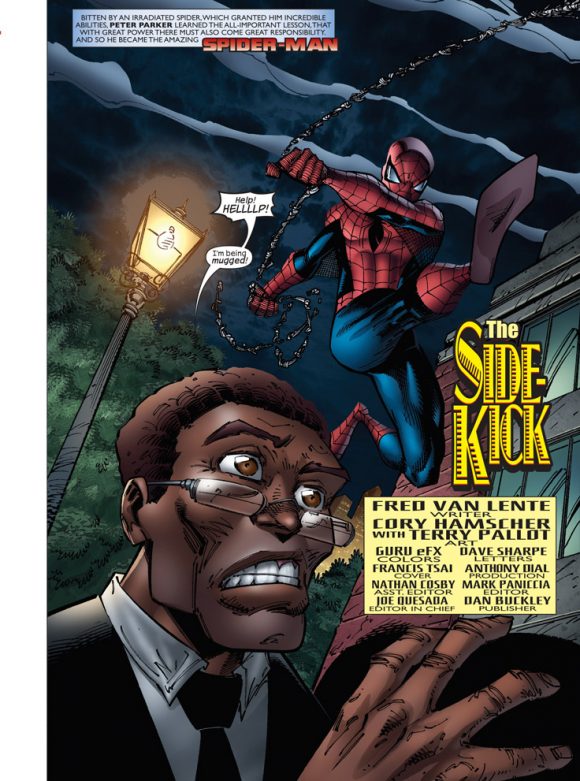 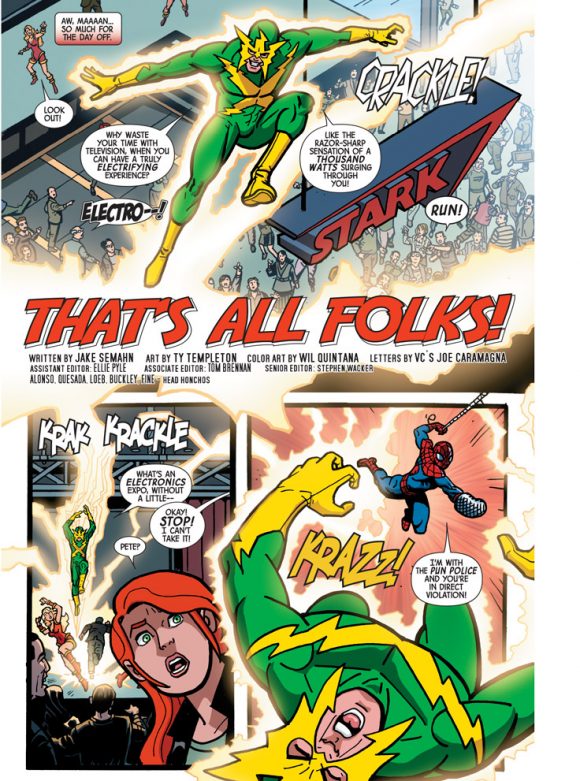 We’ll have that coming for you Sunday, so check on back…