Actionverse — a team-up of such diverse characters as Molly Danger, Stray and the F1rst Hero — has a home here at 13th Dimension. Every Monday, you’ll get a fancy preview of that Wednesday’s issue. On Thursday, you’ll get the nitty gritty: Actionverse Aftermath, in which Vito Delsante — writer of Stray — does a post-mortem with one of that week’s creators, with an eye toward what’s to come next.

So let’s get to the preview of Actionverse #2 — written and drawn by Jamal Igle — shall we? (Jamal told me this is his fave sequence of the entire book, so … cool!)

The transdimensional epic that is ACTIONVERSE has come to our universe as Cascade and Jake Roth meet MOLLY DANGER…and the universe will never be the same! And don’t look now, but Virtue (from FRACTURE) has arrived! 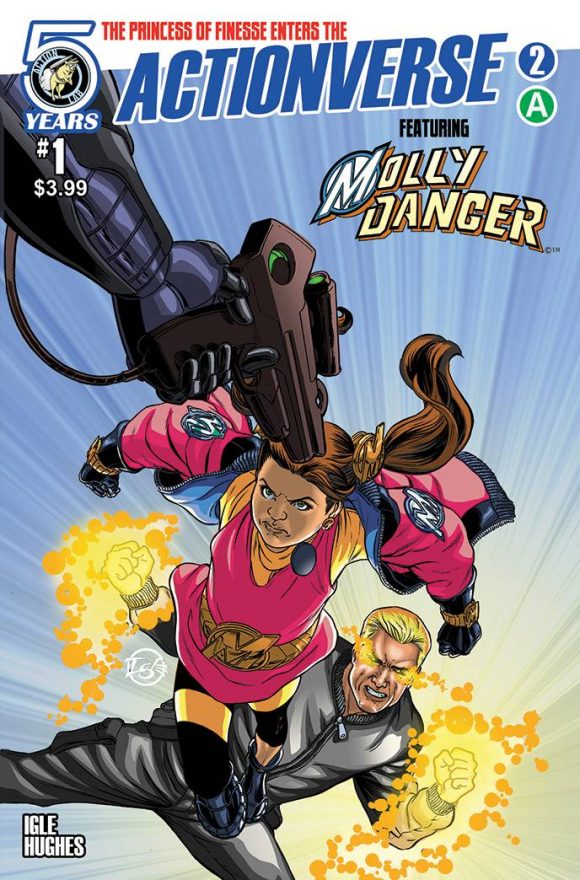 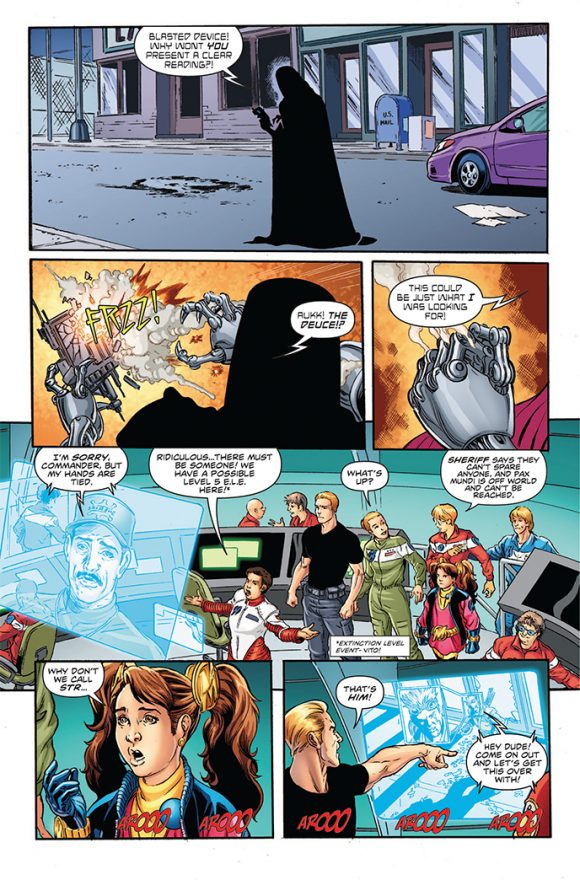 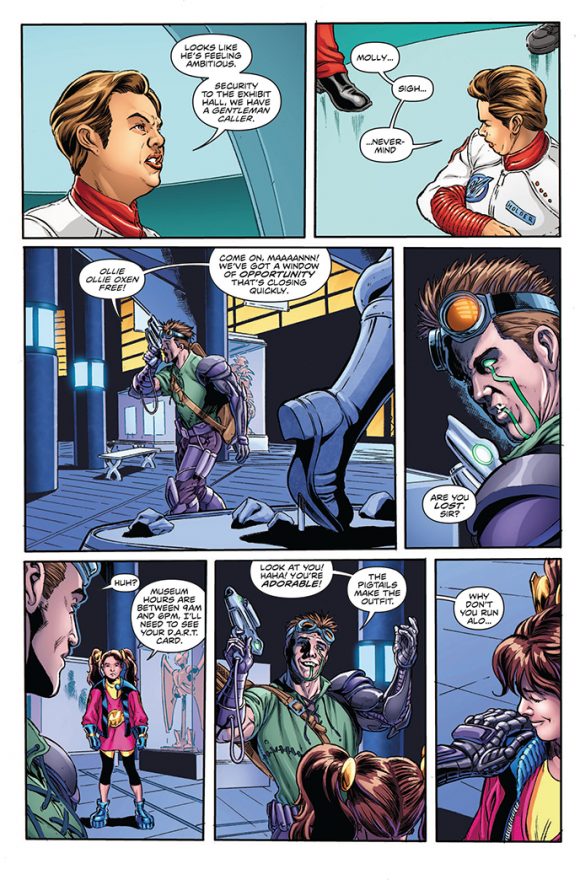 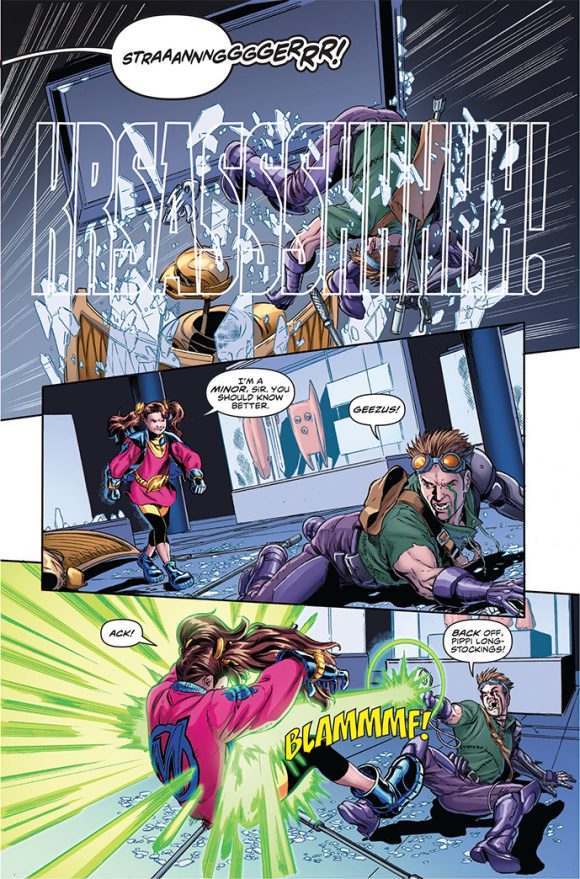