PLUS! We reveal the remaining three characters in Wave 3 of Figures Toy Company’s Kresge line!

The demented Professor Crane will be included in Wave 3 of FTC’s Kresge line and is due out by the end of the year. (Need more info on FTC? Click here.)

And below the Scarecrow, we reveal the rest of Wave 3!

One last thing: A couple weeks ago, I ran a piece about what 13 figures I most wanted to see from Figures Toy Company … and asked readers for their own picks. The response was amazing and it intensified again over the last couple of days with the reveals of Harley and Mary. I’m going to be following up soon with a story about what readers want most, so feel free to still send your suggestions.

And, now here’s Scarecrow — and the rest of Wave 3: 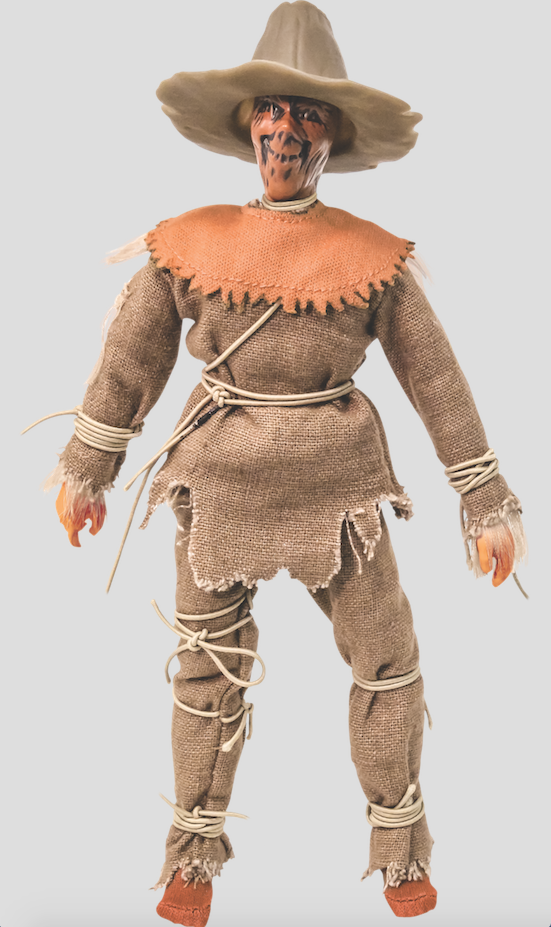 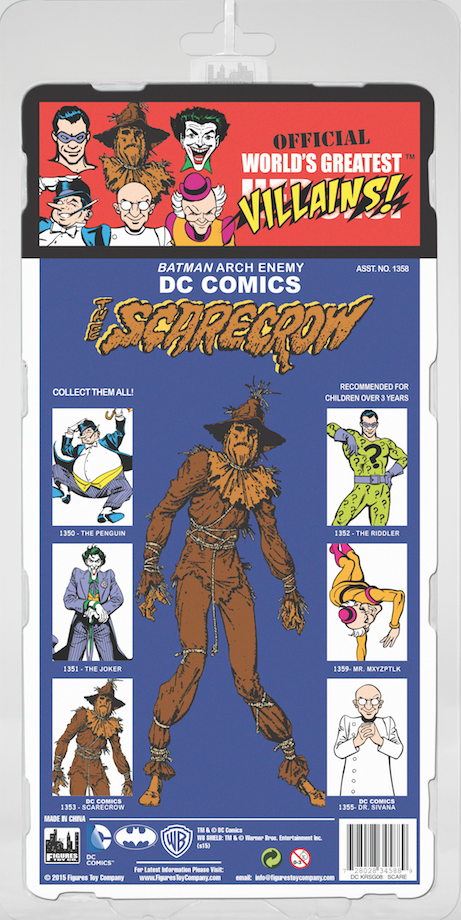 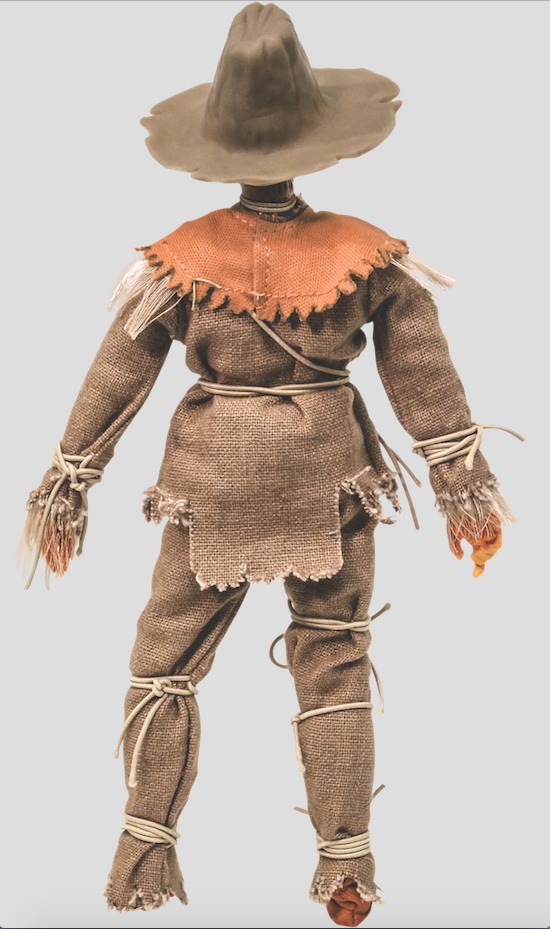 The rest of Wave 3 features go-to figures Batman, Robin and the Joker, but now in the Kresge style. I particularly dig Batman because, man, it’s great to see the Infantino Batman full-body art on his card — which is pretty close to what Mego actually used. Take a gander below, packaging aficionados: 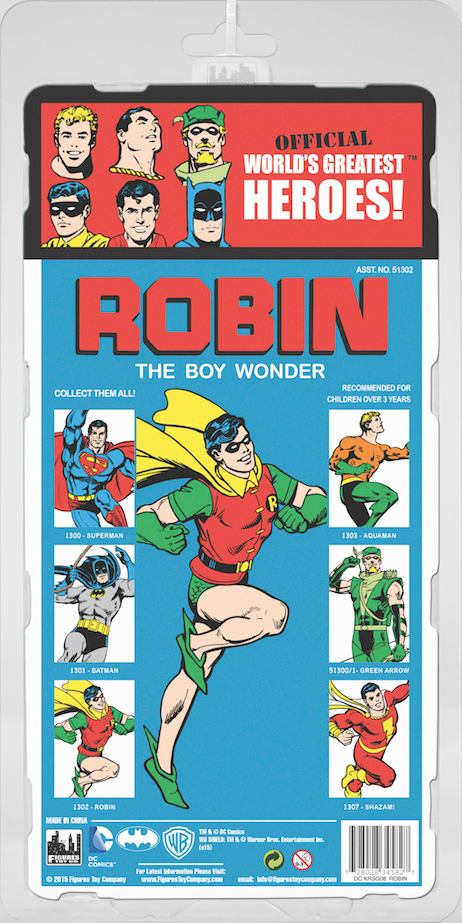