EXCLUSIVE: Funko’s SCREEN TEST BATMAN Will Be a Chase Figure

Last week, we brought you the news that Wave 1 of Funko’s promising Batman ’66 line of 3.75-inch action figures is slated for June. You can read all the details here. (Believe me, you want to.)

All this in addition to the Batmobile with Batman and Robin that’s due by the end of this month. 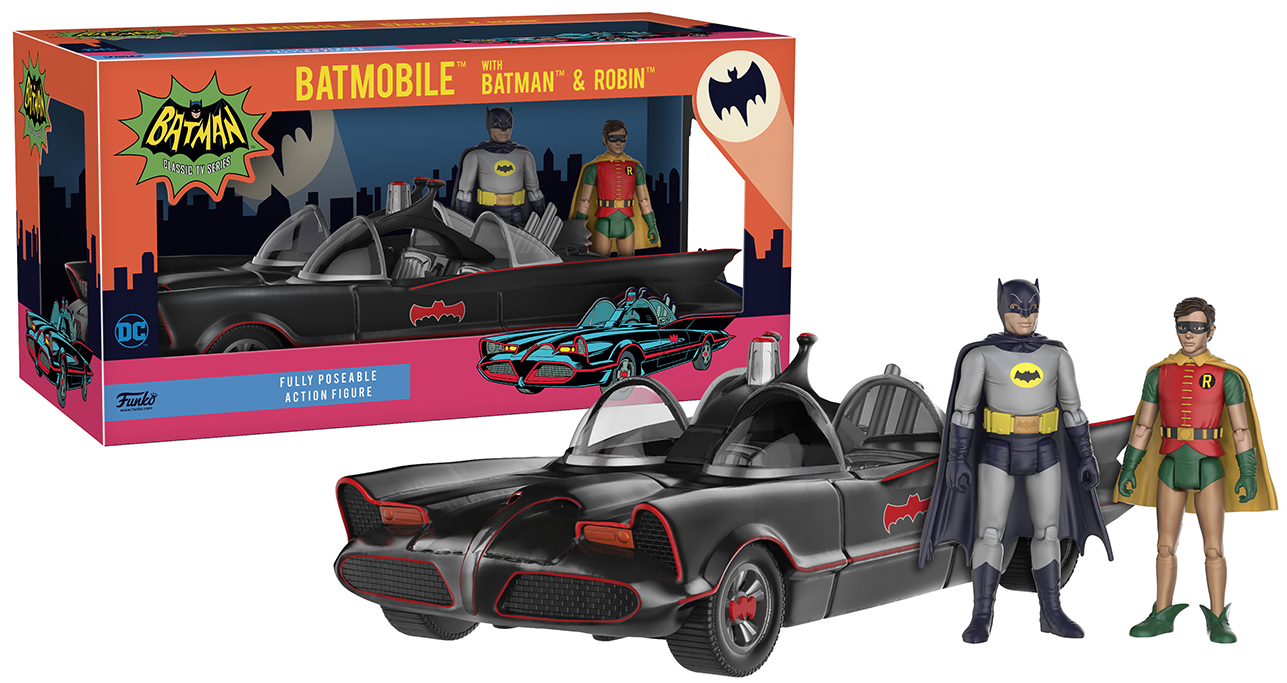 But what of that Screen Test Batman figure revealed at Toy Fair that got us into such a Bat-tizzy? 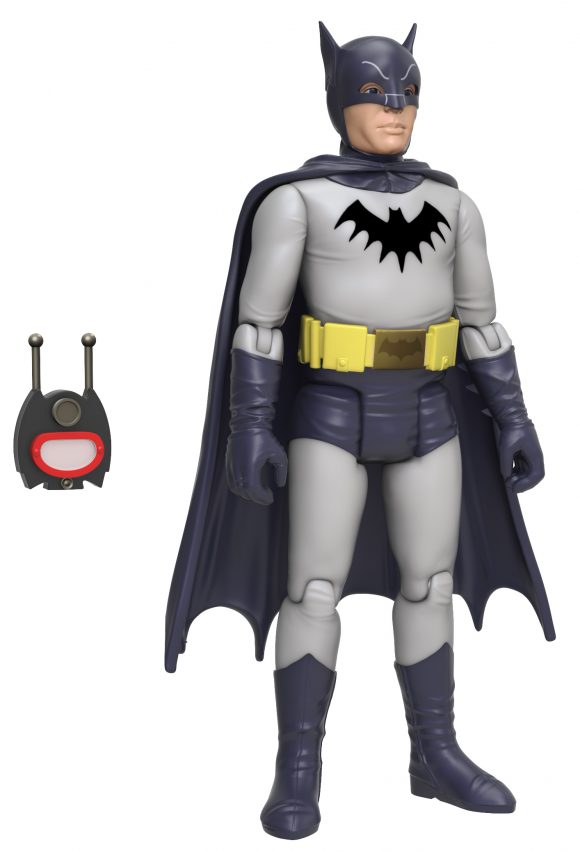 Turns out, he’ll be a chase figure, too, the fine folks at Funko tell us. Like Wallach Mr. Freeze, proto-Bats will be a 1-in-6 figure.

So keep an eye out next month: The Bat-hunt is on… 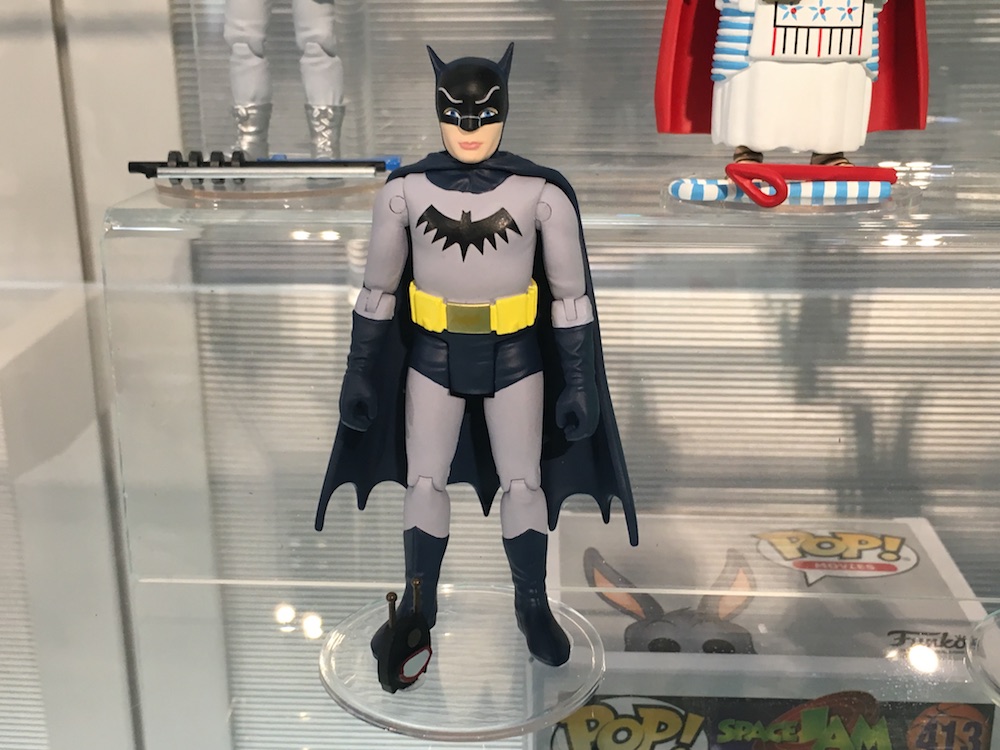 The prototype at Toy Fair.