These last two are due in a few weeks.

NEAL ADAMS MONTH may be done, but we’re not done with NEAL ADAMS MONTH. Because of the vagaries of shipping schedules, two of the 27 Adams variants were held over from February to March and April.

By the way, check out the full NEAL ADAMS MONTH INDEX of stories, here.

These last two are two of my favorites. JLA #8 is brilliant work by Adams, guest inker Bill Sienkiewicz and colorist Alex Sinclair. It’s due 3/30.

Justice League: The Darkseid War Special #1 is inked by guest-star Kevin Nowlan — my favorite of his three ADAMS MONTH covers — and colored by Nathan Fairbairn. It’s due 4/6.

As we did all through February, we’ll be featuring EXCLUSIVE commentary by Adams the weeks these covers publish — so there’s even more to look forward to.

In the meantime, feast your eyes on the final versions of these two: 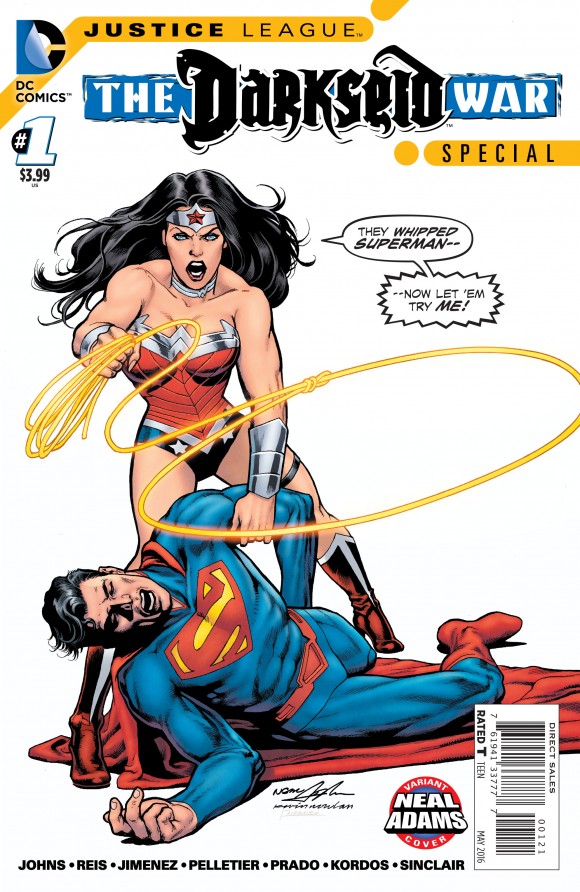 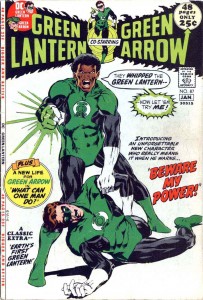 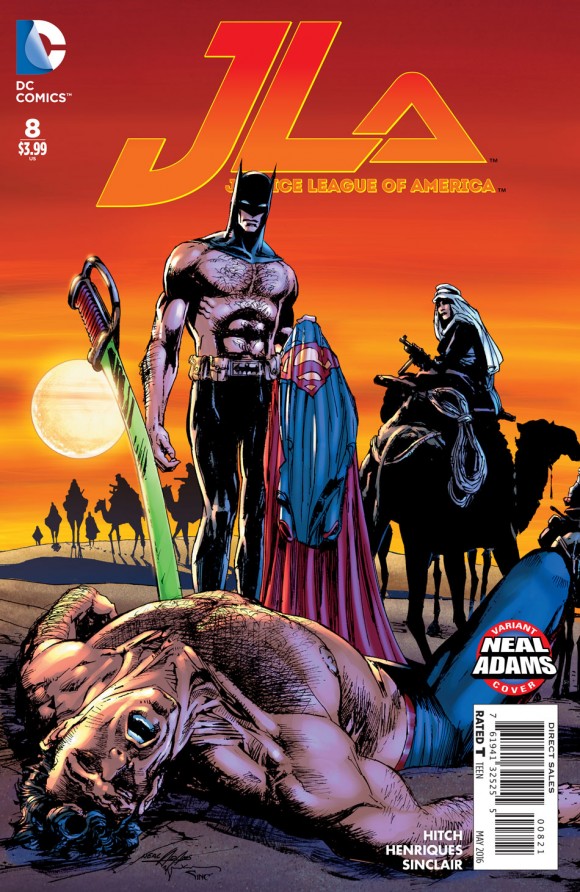 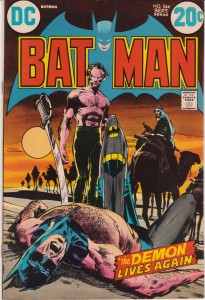 For our interview with Kevin Nowlan about his covers, click here.