This is something I’ve been waiting for for some time: Eaglemoss, the UK company that produces such awesome series as Batman Automobilia (more on that here), launches a new line this week and we have your first look.

The line is the DC Superhero Collection of figurines. If that seems familiar, it kind of is. See, besides the company’s popular chess pieces, Eaglemoss has for a number of years produced lead figurines for Marvel and DC characters.

For me, and others evidently, the key word is “lead.” Items made with lead aren’t the safest things in the world and while they’re more accepted in Europe, a lot of U.S. shoppers (like me) shy away. 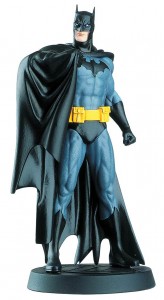 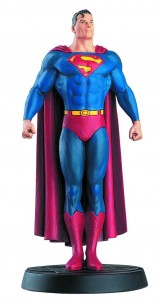 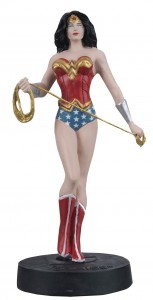 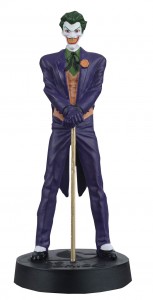 So Eaglemoss has gone back and retooled their DC figures and is releasing the series with more environmentally friendly materials, such as metallic polyresin. This way, the only thing you’ll have to worry about if the cats knock them off the shelf is whether they’ll survive the fall. (They probably will, judging by what I’ve seen.)

The 3 1/2-inch figures will also come with an Eaglemoss staple: A full-color, informative magazine. Individual releases will cost about $18 and you can pick them up at your comics shop and from online retailers starting this week. (Ask at your shop). My understanding is there will also be the typical Eaglemoss subscription option but that’s not quite a go yet, so look for more info here. 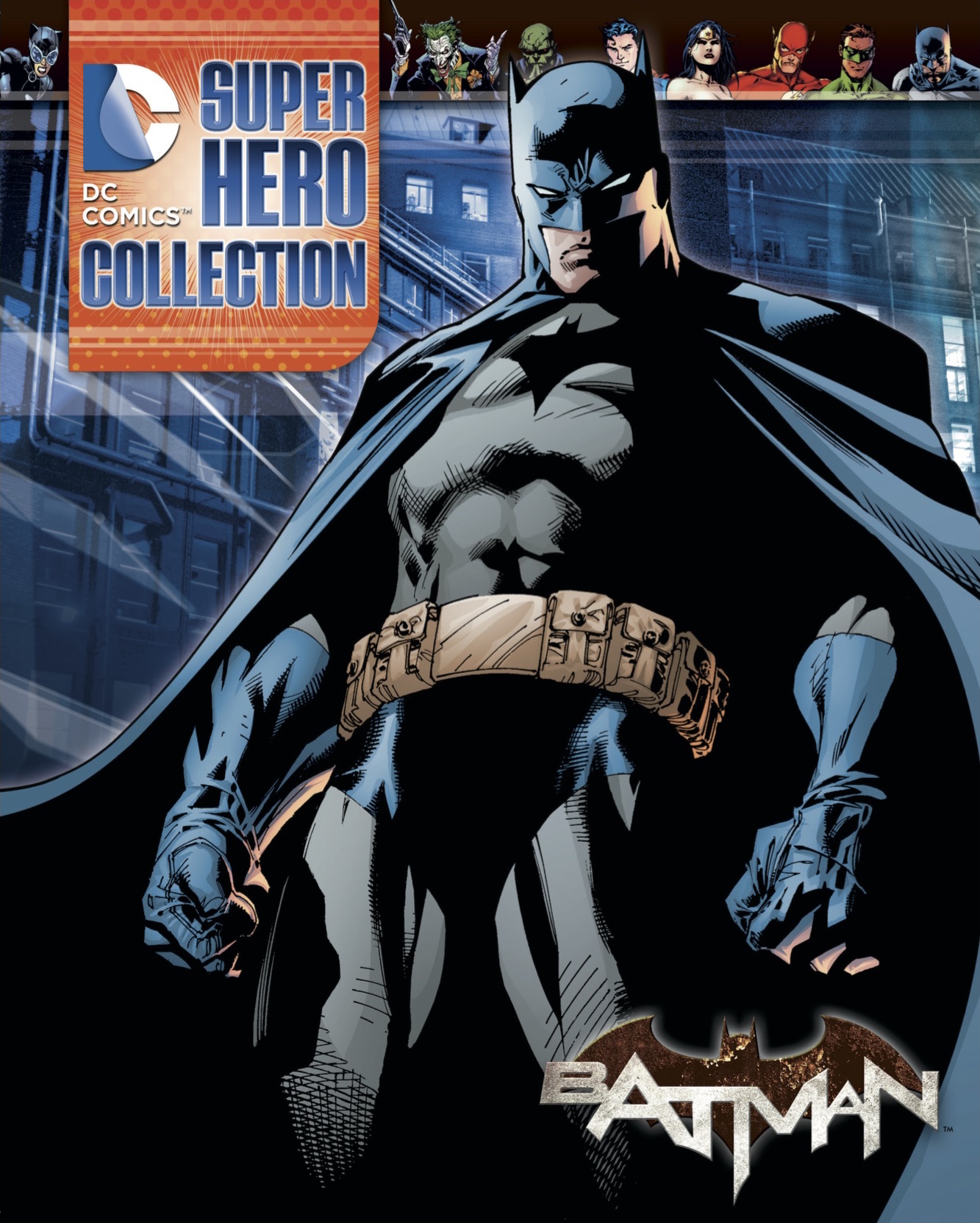 Issues #1-4 — Batman, Superman, Wonder Woman and the Joker — are all due out this week and we have your EXCLUSIVE FIRST LOOK at the Batman issue here. You can also look forward to full reviews soon. 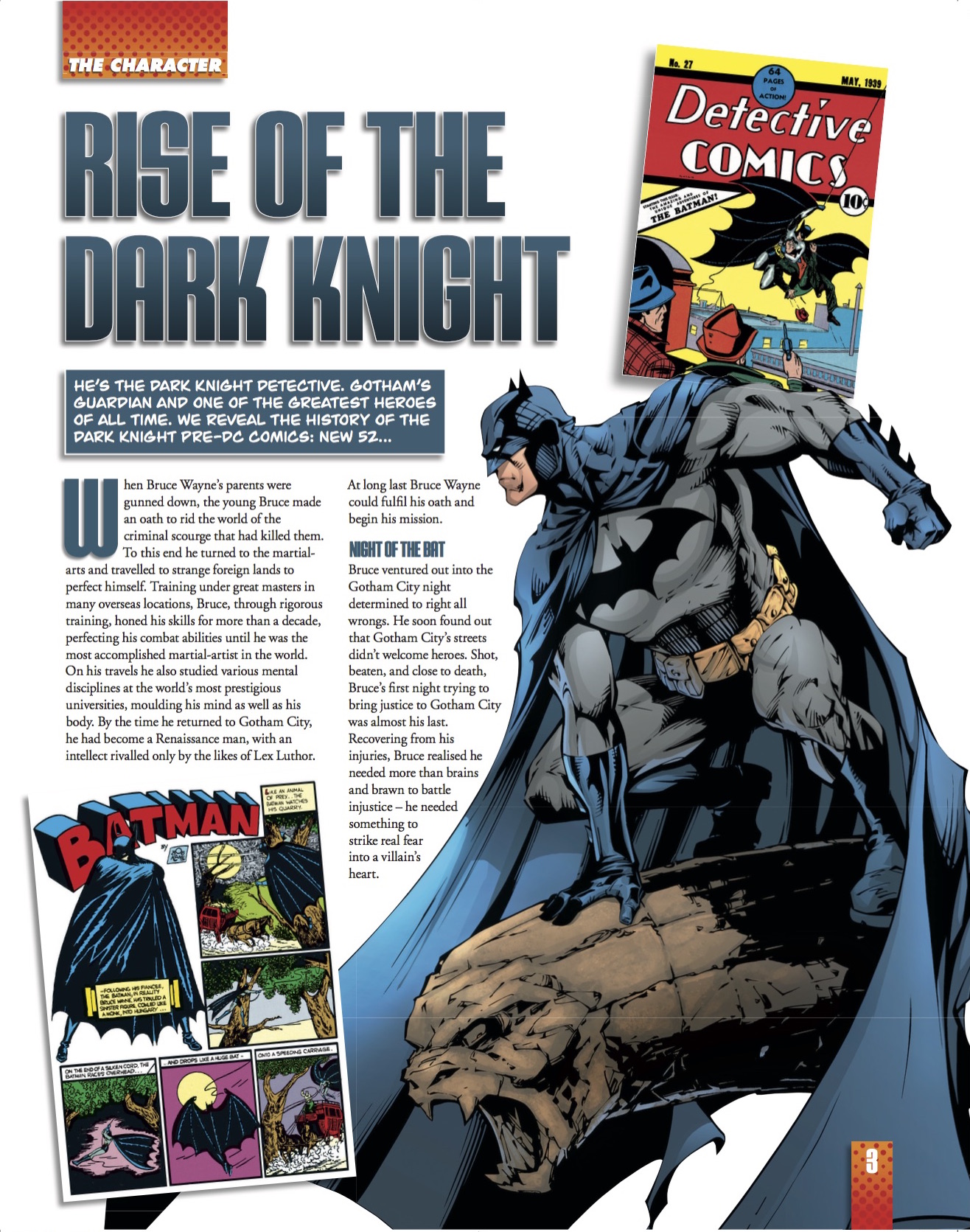 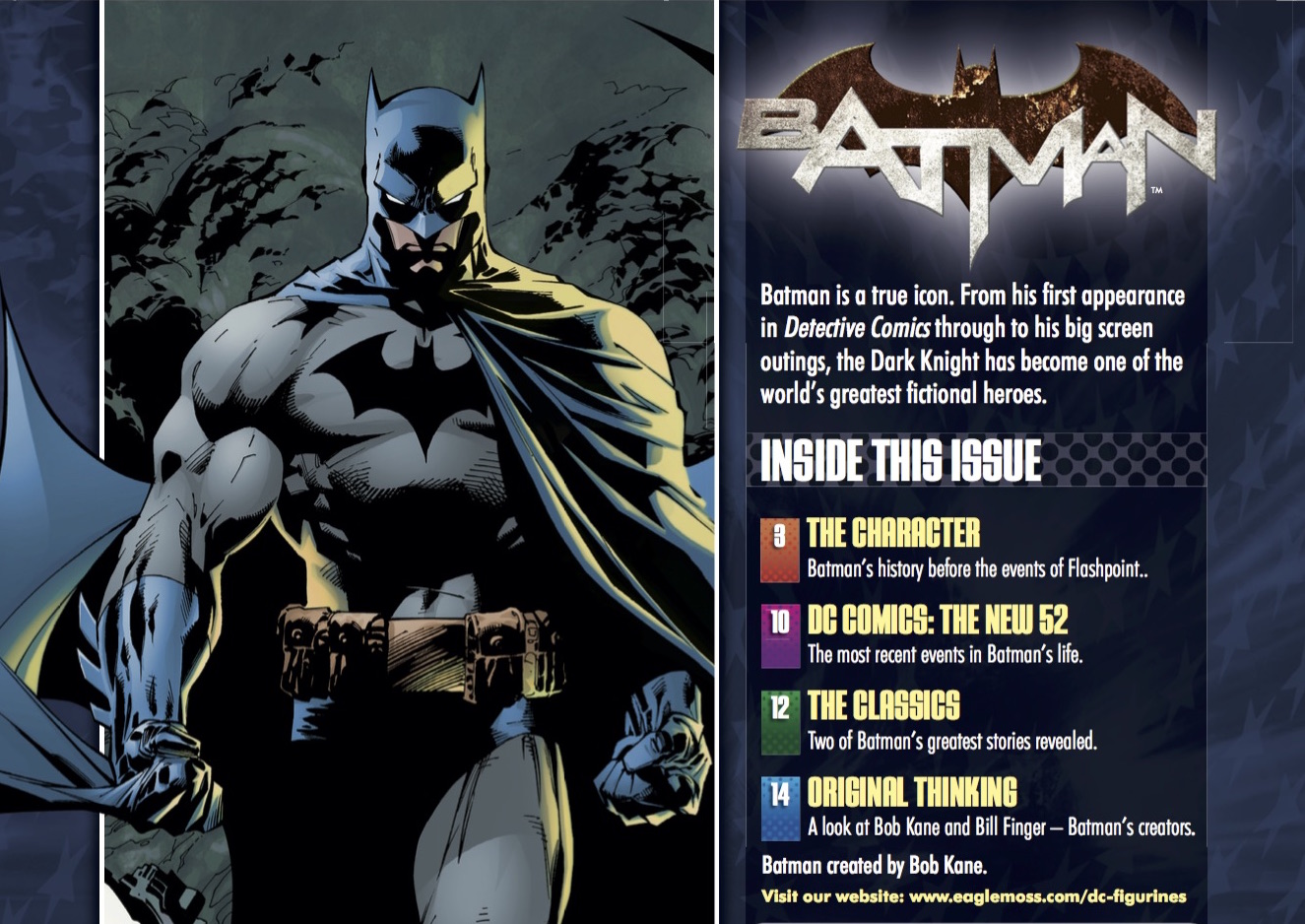 Greg Capullo is one of many artists who gets his due in this mag.