Tweeterhead’s Catwoman is here, Batman‘s coming … and now Robin is batteries to power and turbines to speed!

Yep, the greatest of all Robins is ready for his close-up. Tweeterhead is putting the Boy Wonder on sale 2/12 — and we’re bringing you the EXCLUSIVE first look at the painted version.

Plus, we have a MIGHTY Q&A below with Tweeterhead head Chad Colebank, who spills on some important Bat-info. (Oh, and we’re making arrangements for an live online chat, so stay tuned to this Bat-Channel for info coming soon.)

Anyway, you saw him in his sculpture stage, now check him out in all his Go-Go Sixties glory! 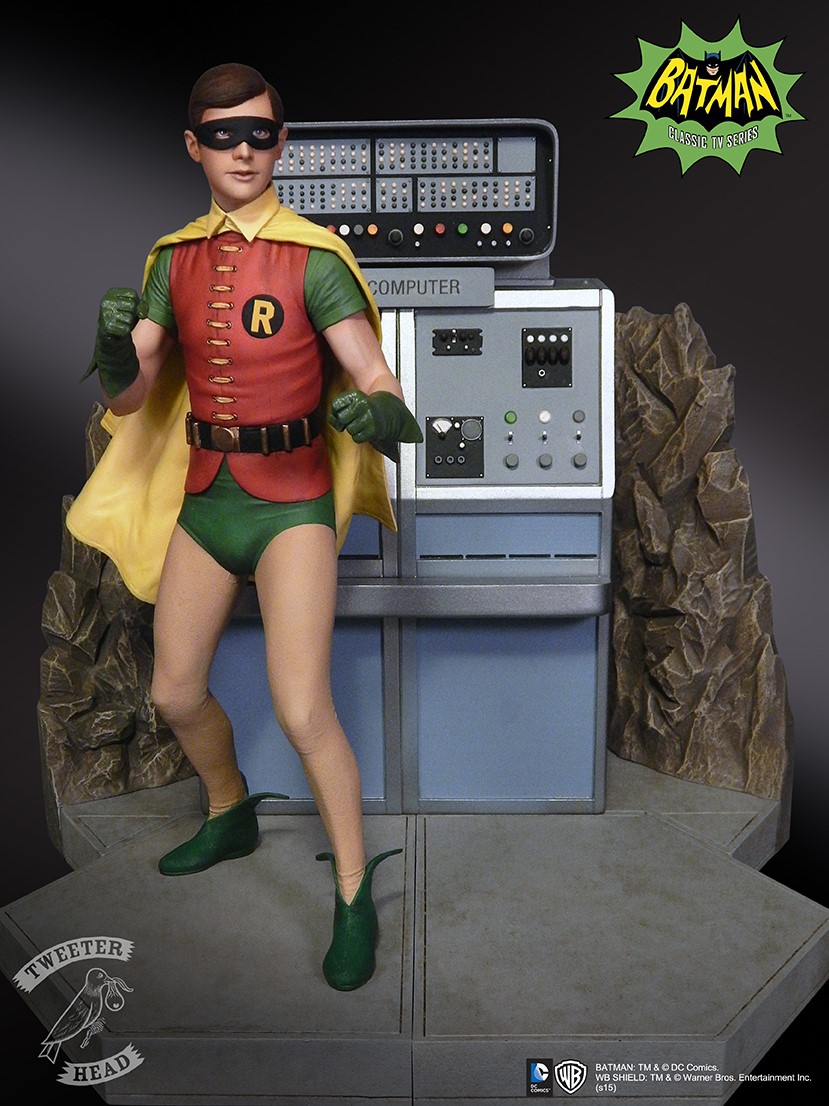 Dan Greenfield: Now that Robin’s painted, what’s the timing for both Batman and Robin releases at this point?

Chad Colebank: We’ve learned our lesson the hard way. We feel like the only way to give ourselves enough time for a product to be the high quality we want and to get it here on time is to follow in the footsteps of the companies we admire and call friends… and allow up to 9 months to get something in the US.

Robin will be the first maquette we release with a 9-month delivery window. We hope to be earlier, but just in case, it helps give our customers a time-frame in case something is held up. Our Batman is in production, but due to the re-engineering of the Batcomputer and bases, we had to make all of them at once, almost tripling the amount of work, so he is running late. Hopefully once this “slow down” at the West Coast ports is settled he can fly in smoothly. 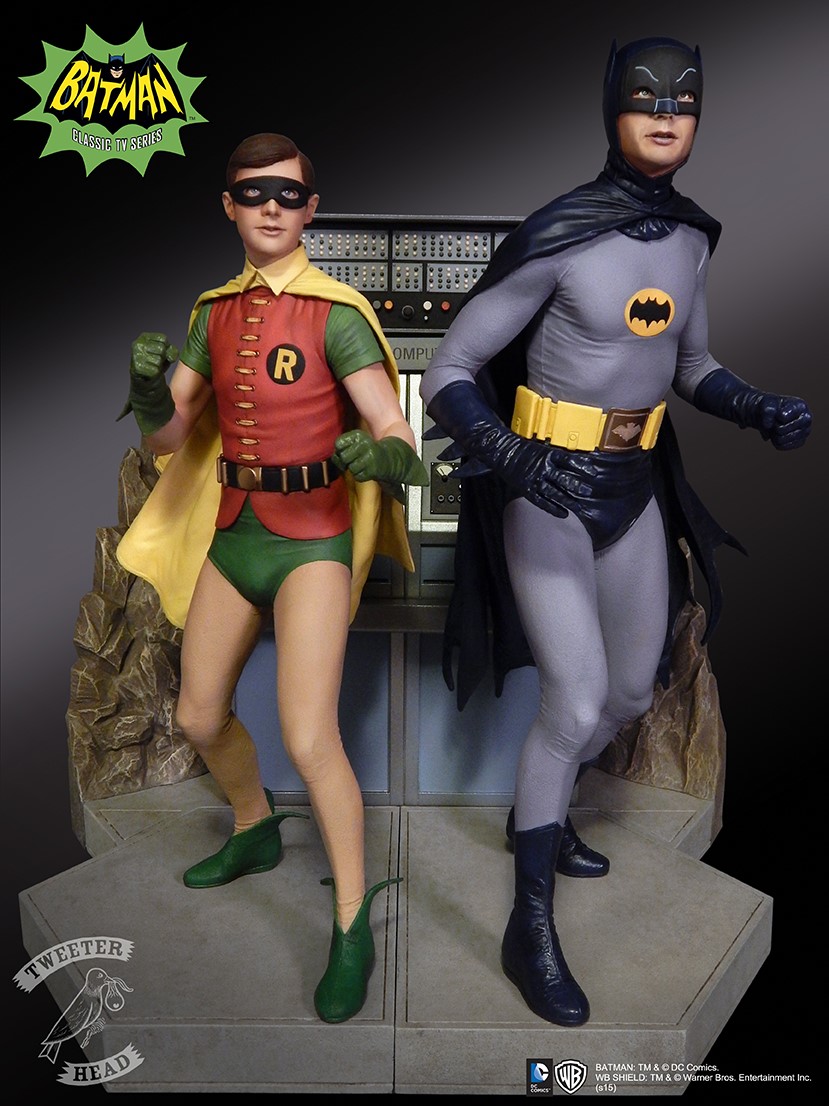 As you know, we are cranking away on an amazing Michelle Pfeiffer Catwoman maquette. What (sculptor) Trevor Grove is doing is literally making me feel like the first time I saw Catwoman in the National Enquirer. It was a behind-the-scenes shot that should have never gotten out. Oh, for anyone who wonders what a 20-year-old kid was doing reading the National Enquirer, it was the gossip “Internet” back then and I knew it would be the first place we would see her if we were going to before the first trailer. I was a bit obsessed with that character and costume!

Before Catwoman is ready, we will have the Riddler started and will jump on him. His base is just being made next week so we will be one step ahead. The same for Batgirl — her base is done, we just need the maquette to put upon it. Hoping to have Riddler, Batgirl and Joker at SDCC and Batgirl on sale at Comikaze (perhaps with a special guest). 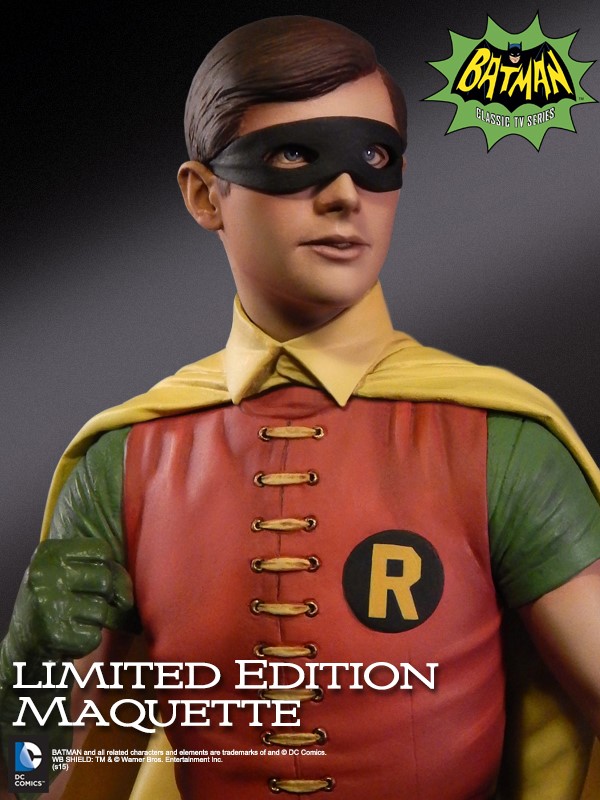 How frustrating have the port problems been? I’m hearing from a lot of manufacturers that they’ve really screwed up shipping plans.

If we were not behind on Catwoman to begin with the port situation would be frustrating, but adding that to the fact we are late is grueling. I was expecting a final shipment on Thursday, Jan. 29, and I got an email saying we were pushed back (again). I literally just put my head in my hands and sat in disbelief. Why was I finding out so late in the day, how would I pass this info on to my customers who I value and consider a lot of them to be friends? Luckily, the response to my update about the strike was well received. I can’t begin to tell you how wonderful it felt to have a bunch of heartfelt emails and Facebook messages from people. 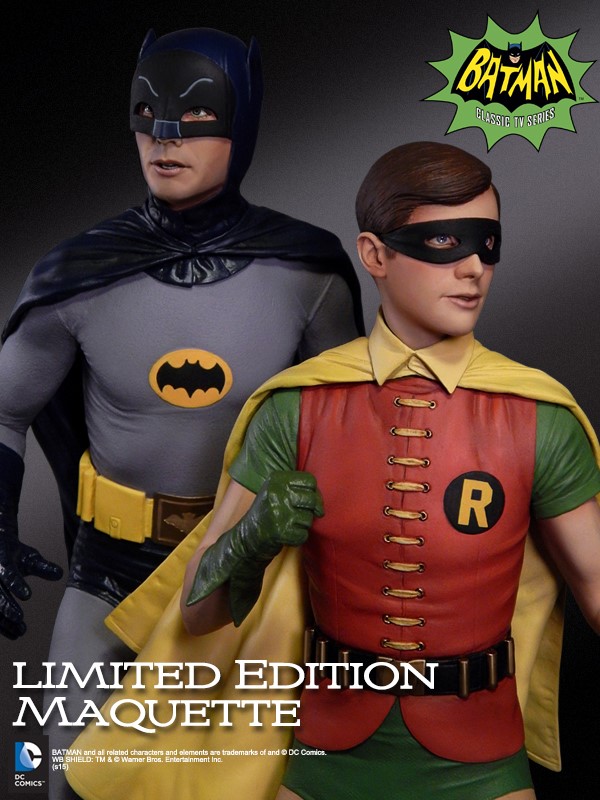 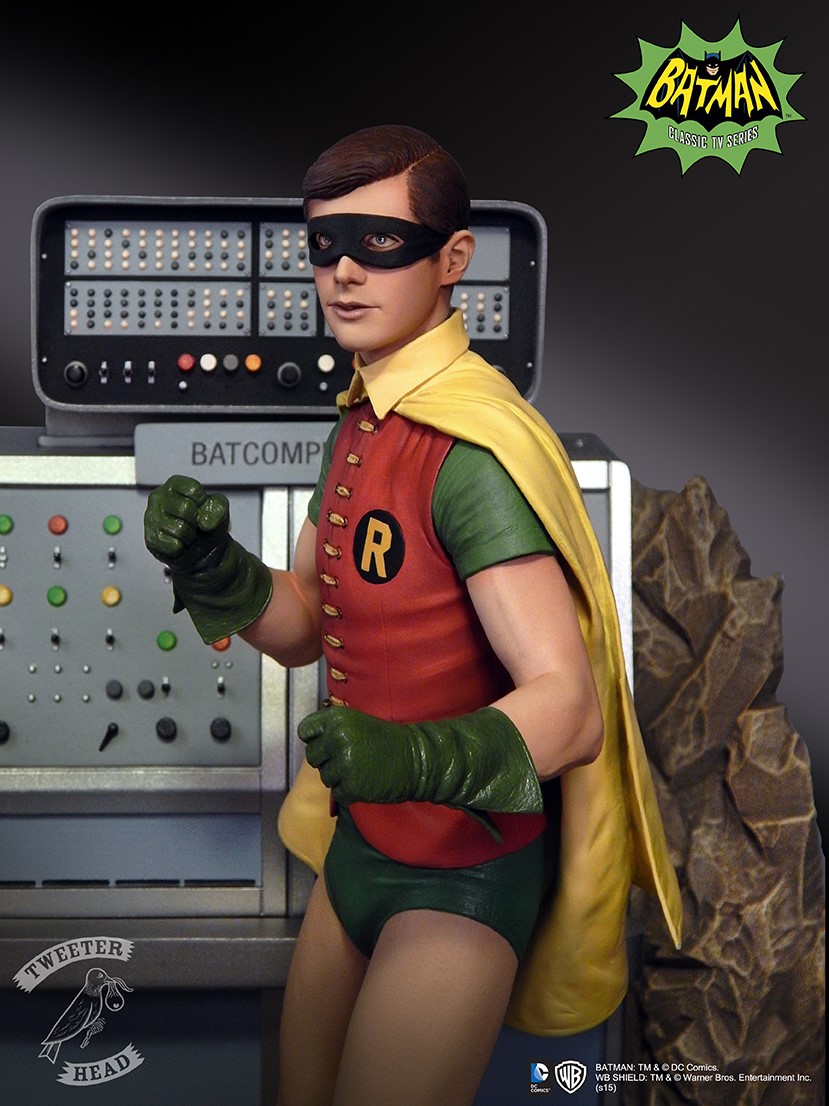 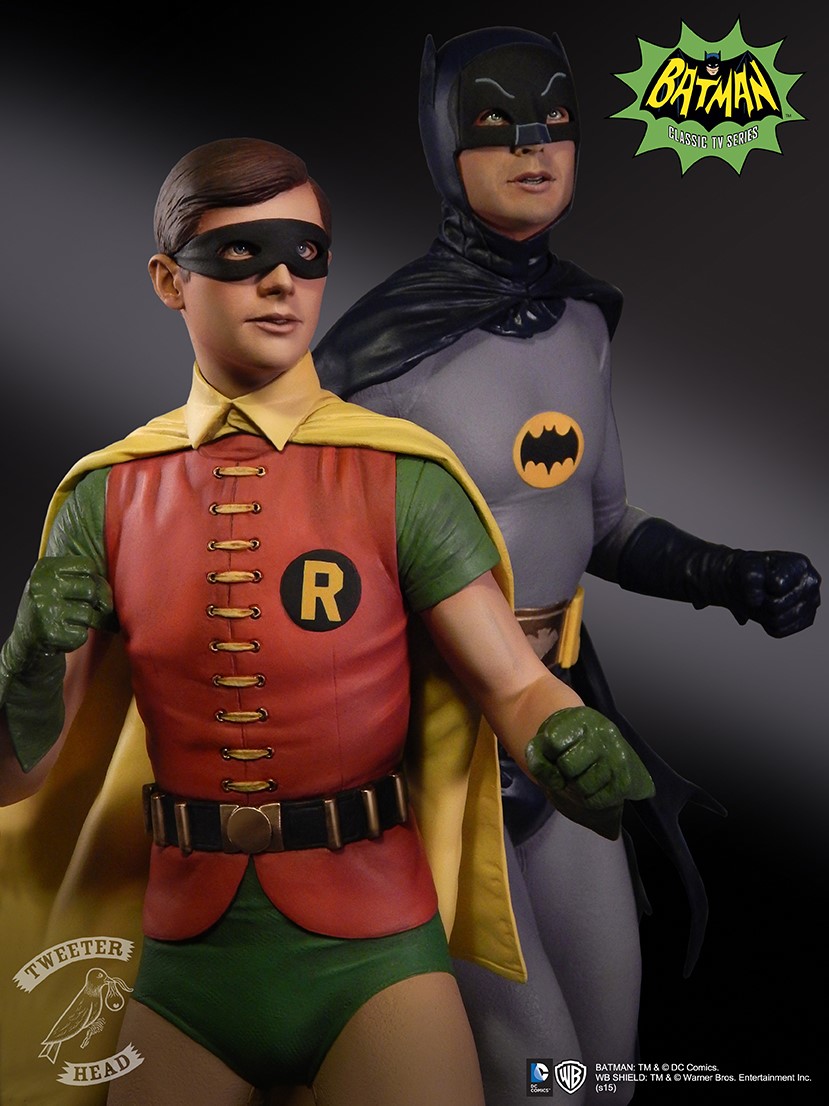