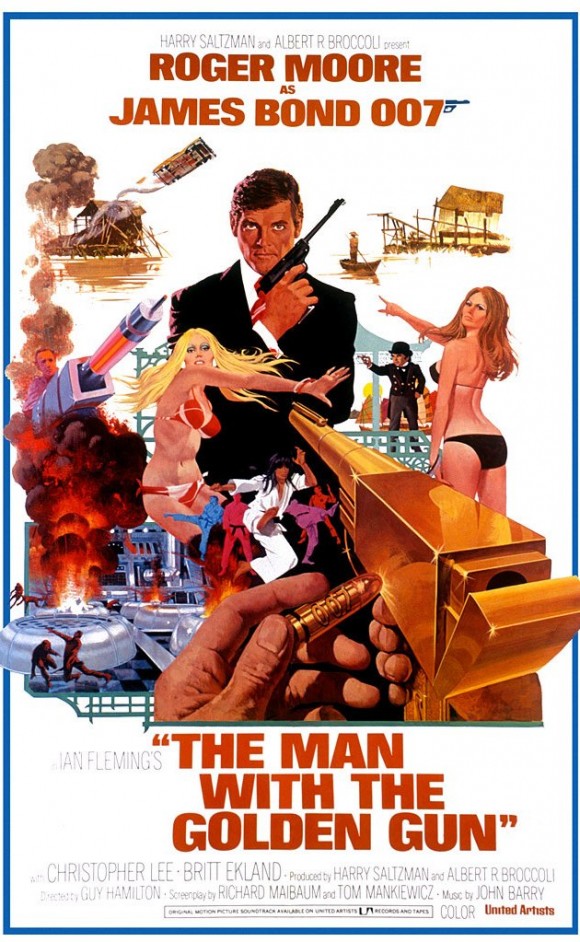 FOR YOUR EYES ONLY

MESSAGE BEGINS — HM Gov. Intelligence sources have received credible intelligence that a Golden Gun Redux is currently being developed at a top-secret location. No further details are forthcoming at this time, in fact chaps you could say it’s all rather “hush-hush” — rest assured field agents will receive further briefings as more intel becomes available — MESSAGE ENDS

Yes, it’s true. A new edition of Scaramanga’s weapon of choice is being prepared by Factory Entertainment, which produced a similar, limited edition replica that sold out years ago. Not only that, Factory is looking at other props from the world of James Bond, building on one of its most popular high-end lines. (You can check out what Factory still has in stock by clicking here.) 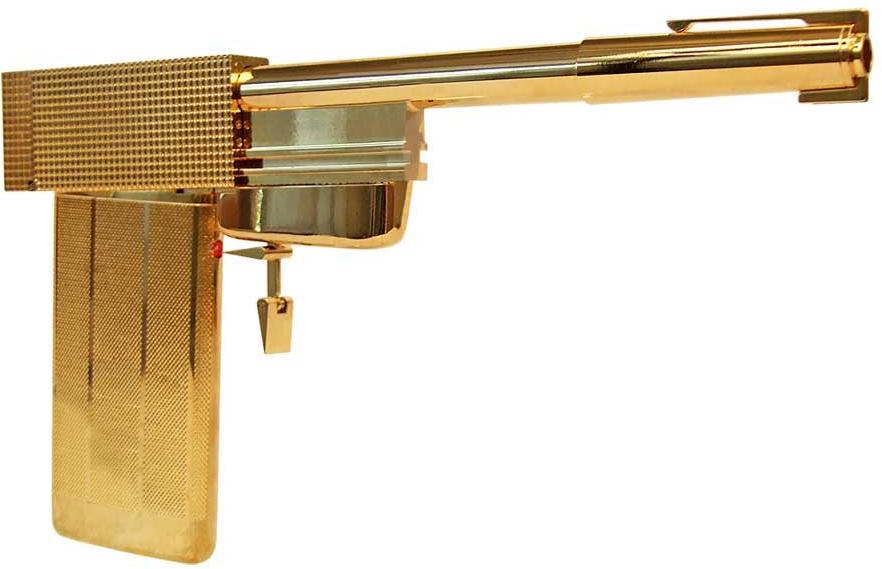 The original, released in 2010, boasted two versions: a Limited Edition that ran for $449, and a Signature Edition ($649) that featured signatures by Christopher Lee and Roger Moore. (For more info on the original’s specs, click here.)

Barry Eldridge, Factory’s creative director, emphasized that the new version of the Golden Gun would be slightly different from the original replica, to preserve the first release’s collectibility. He said the company is a firm believer in keeping limited editions exactly that. What alterations will be made wasn’t immediately clear, nor was the price. 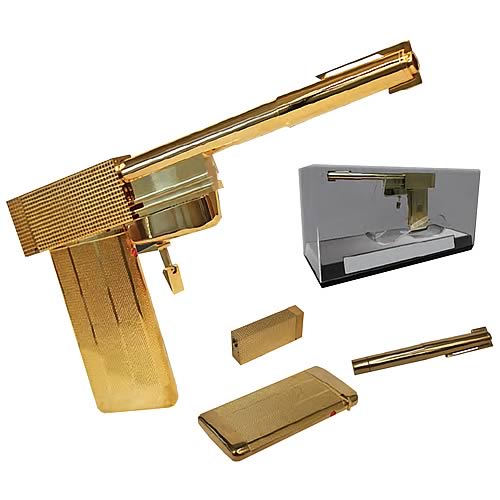 “Honestly, we would not even consider doing the Golden Gun again if it were not for the fact that there remains huge demand from people who missed out on the previous version,” Eldridge said. “We are bowing to market pressure; literally for the last seven years a different person has contacted me at least once a week asking if we still have them in stock.”

Guess it’s time to bust out the white leisure suit…