One of the most notable Batman sagas of the Modern Age was Knightfall, the early-’90s epic that put Bruce Wayne on the sidelines thanks to the back-breaking brutality of Bane.

The story has been reprinted a few times over in a variety of formats — most recently in last year’s doorstopper omnibi — but this September, DC is recutting it again with a series of 25th anniversary trade paperbacks that will be released on a weekly basis, starting 9/5.

Check out this SNEAK PEEK at the solicitation copy, which will be officially released Monday by the publisher: 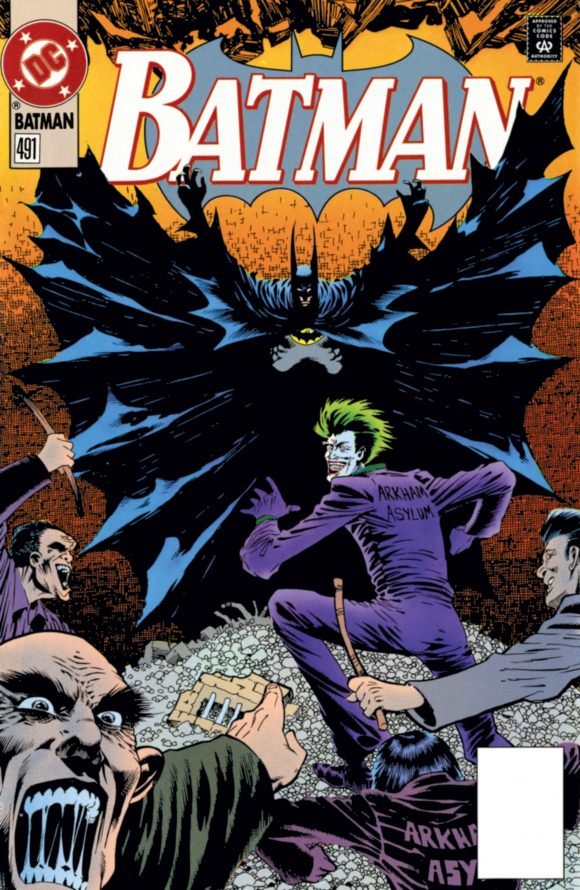 The event that changed Batman’s world forever kicks off with this new volume, including never-before-collected material, in  stories from BATMAN: VENGEANCE OF BANE #1, BATMAN #484-491 and DETECTIVE COMICS #654-658. Bane, the man destined to one day destroy Batman, has his sights set on taking over Gotham City, just as the Dark Knight is starting to feel he has lost his edge as he is forced to deal with the return of Black Mask, a crazed killer called Metalhead and an assassin hired to take out Commissioner Gordon.

Art by GRAHAM NOLAN, JIM APARO, NORM BREYFOGLE and others 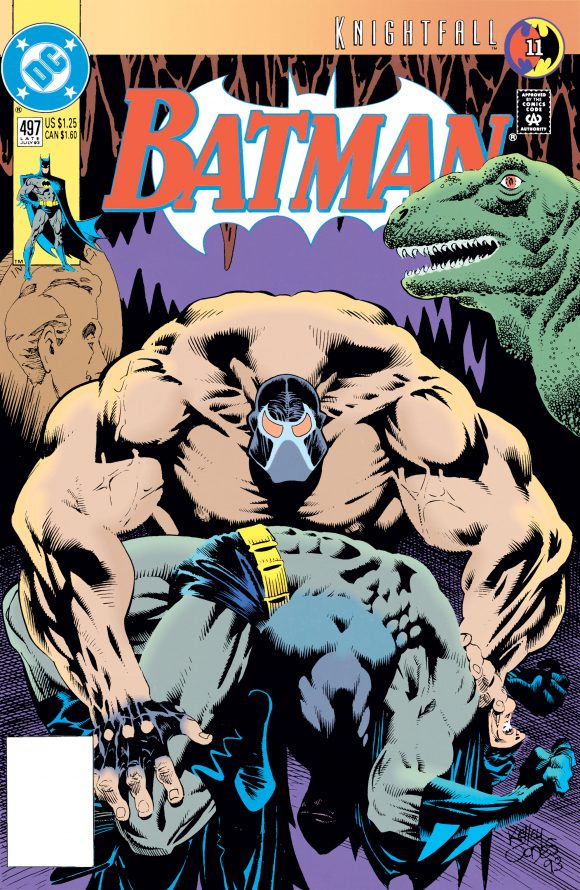 DC recuts the entire “Knightfall” saga! This title contains never-before-collected tales from Batman #492-497, Detective Comics #659-663 and Batman: Villains Secret Files #1 as Batman apprehends the escaped Joker, the Riddler, Poison Ivy, Killer Croc and more. And in the aftermath of his efforts, the Dark Knight comes face-to-face with Bane, who delivers a crippling blow that will change the Caped Crusader forever! 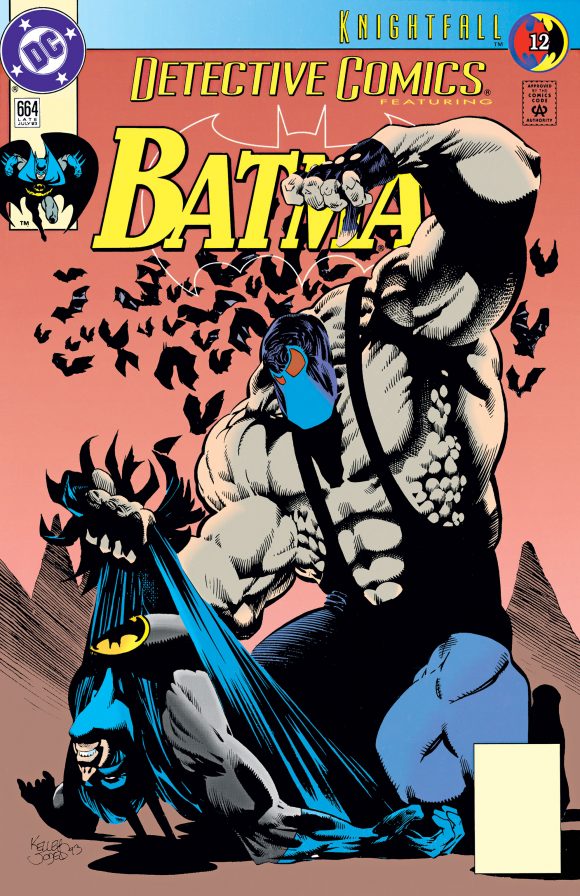 DC recuts the entire “Knightfall” saga! This title contains never-before-collected tales from Detective Comics #664-666, Showcase ‘93 #7-8, Batman #498-500 and Batman: Shadow of The Bat #16-18. As Bruce Wayne lies broken at the hands of Bane, a new hero must step in and claim the mantle of the Bat… 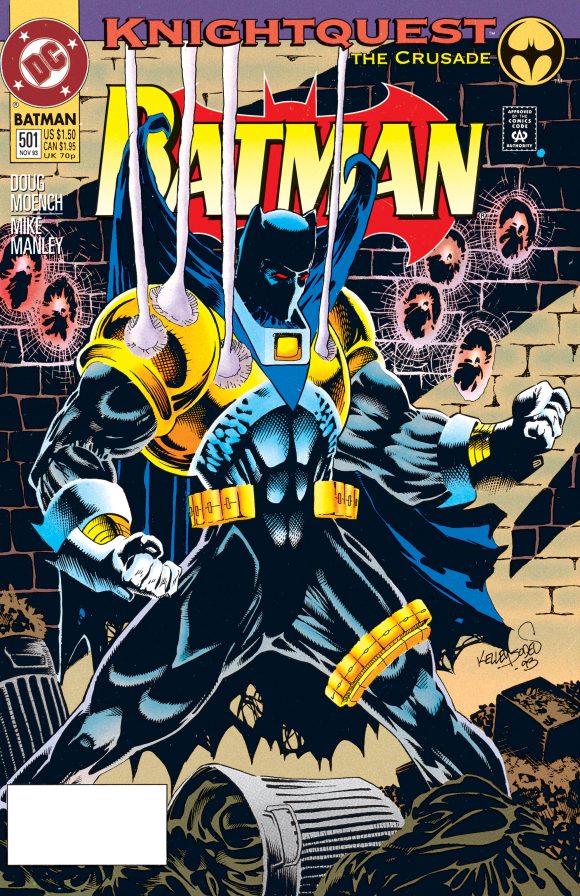 DC recuts the entire “Knightfall” saga! This title contains never-before-collected tales from Detective Comics #667-670, ROBIN #1-2, Batman: Shadow of The Bat #19-20, Batman #501-504 and Catwoman #6-7. The new Batman’s deadly crusade against the criminals of Gotham City begins! Azrael has assumed the role of the Caped Crusader, but without Bruce Wayne’s steadying influence, the new Dark Knight is swiftly getting out of hand, alienating both Robin and Commissioner Gordon and hurting innocent people.

Now, obviously this isn’t the end of the saga. There are several more volumes to come but DC has not formally announced them yet. Still, subsequent editions are already listed on Amazon, so it appears the entire series will be republished in this format by the end of the year.

— Waid and Ramos’ IMPULSE Omnibus Due This Fall. Click here.