ENGLEHART AND ROGERS: How Fans First Reacted to Their Classic BATMAN Run

There is probably no single Batman story that I have spent more time covering at 13th Dimension than Steve Englehart and Marshall Rogers’ classic 1970s run on Detective Comics. That’s hard to quantify, of course, but just last year, we published an 11-part interview with Englehart in which we explored in depth every issue of the run, what led up to it, and its aftermath.

One area we haven’t covered? How fans reacted to the storyline as it unfolded in 1977. 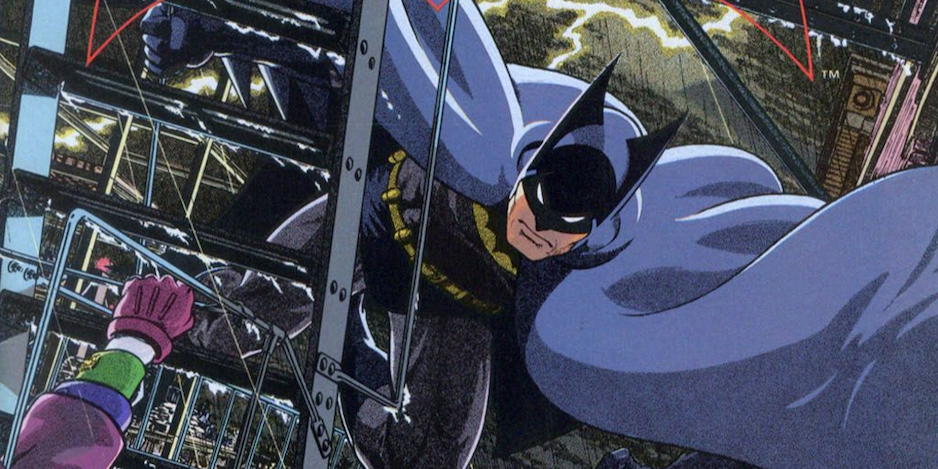 So for this year’s Steve Englehart birthday celebration — he was born 74 years ago on April 22, 1947 — we present the letter columns that covered the entire storyline, including the first two chapters that featured art by Walter Simonson and Al Milgrom.

Dig this — because the fans definitely understood what they had on their hands (save for a couple of cranks): 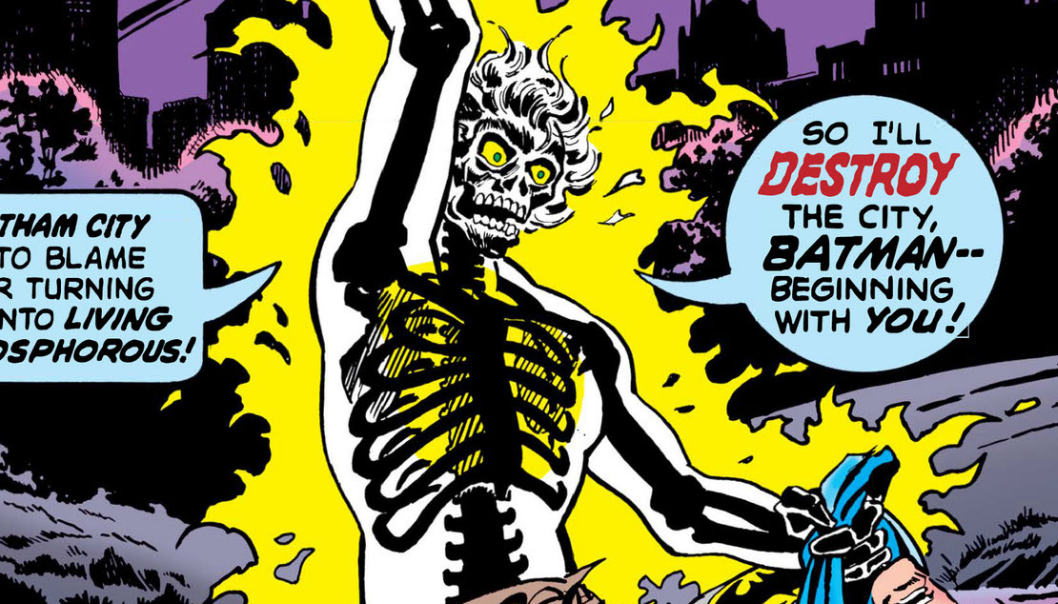 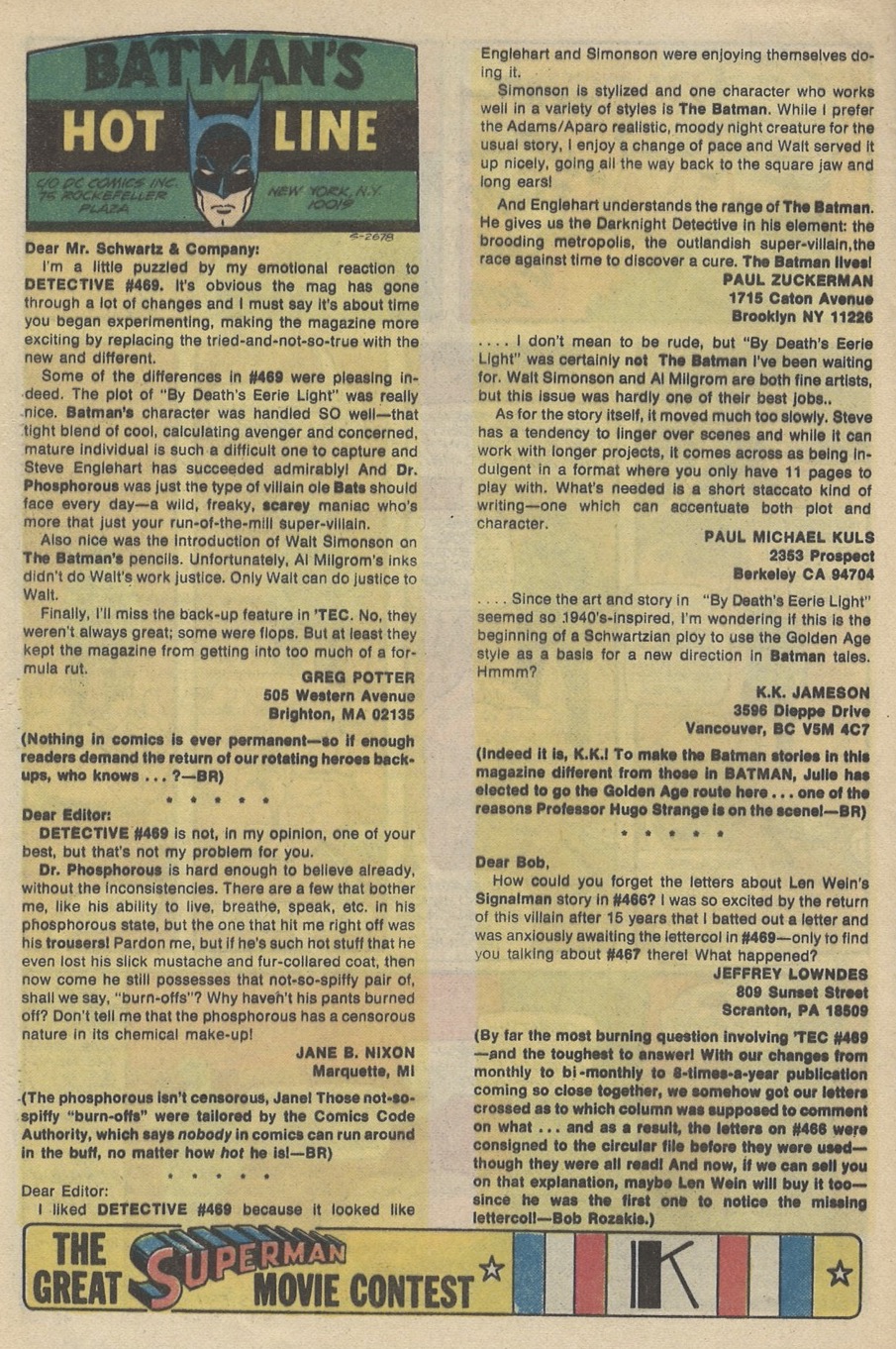 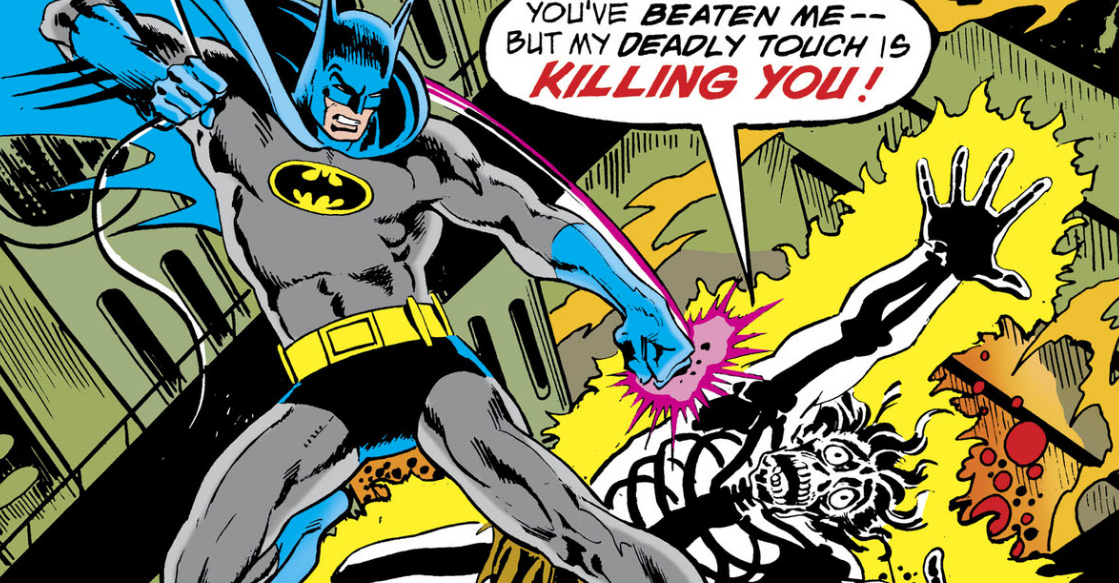 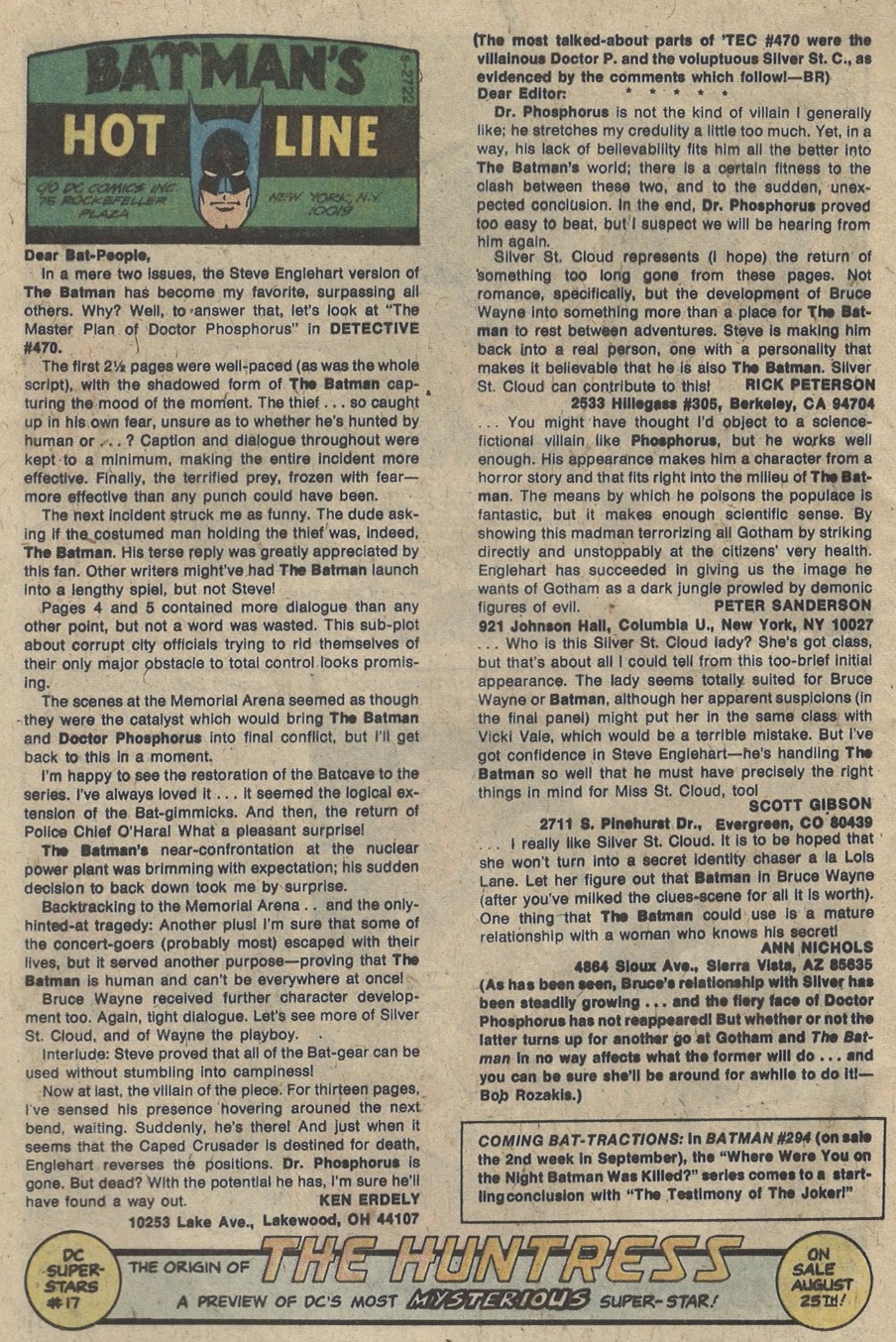 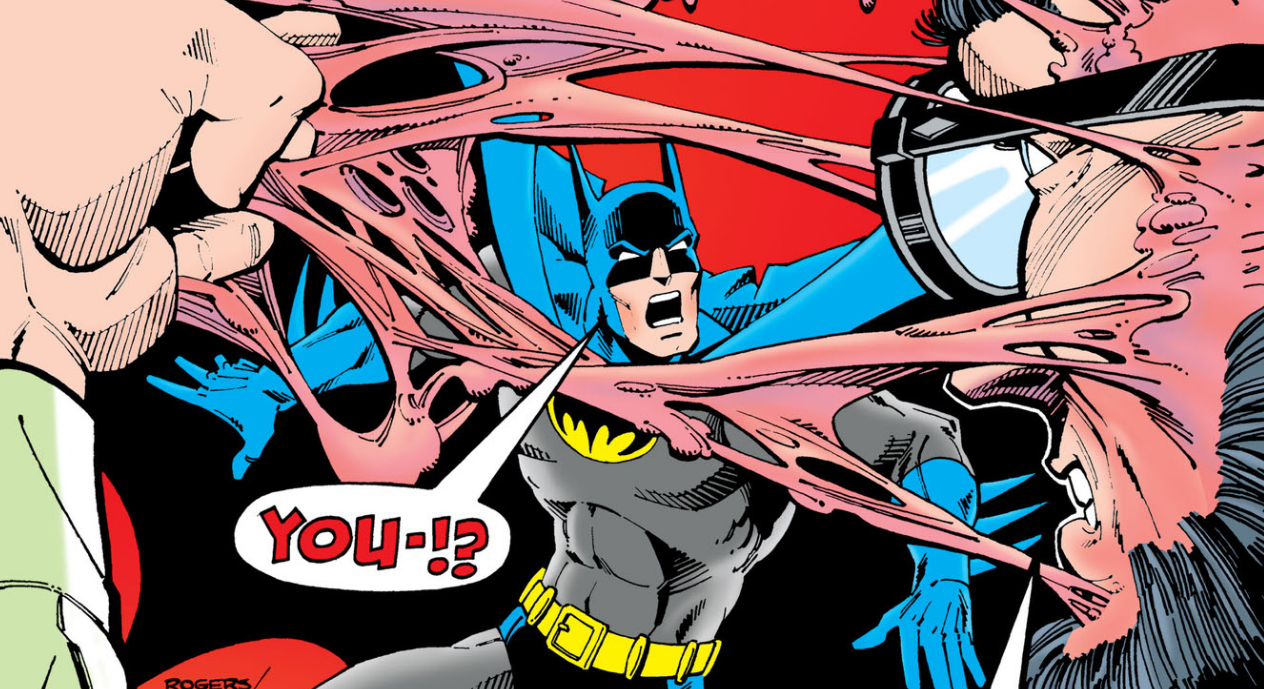 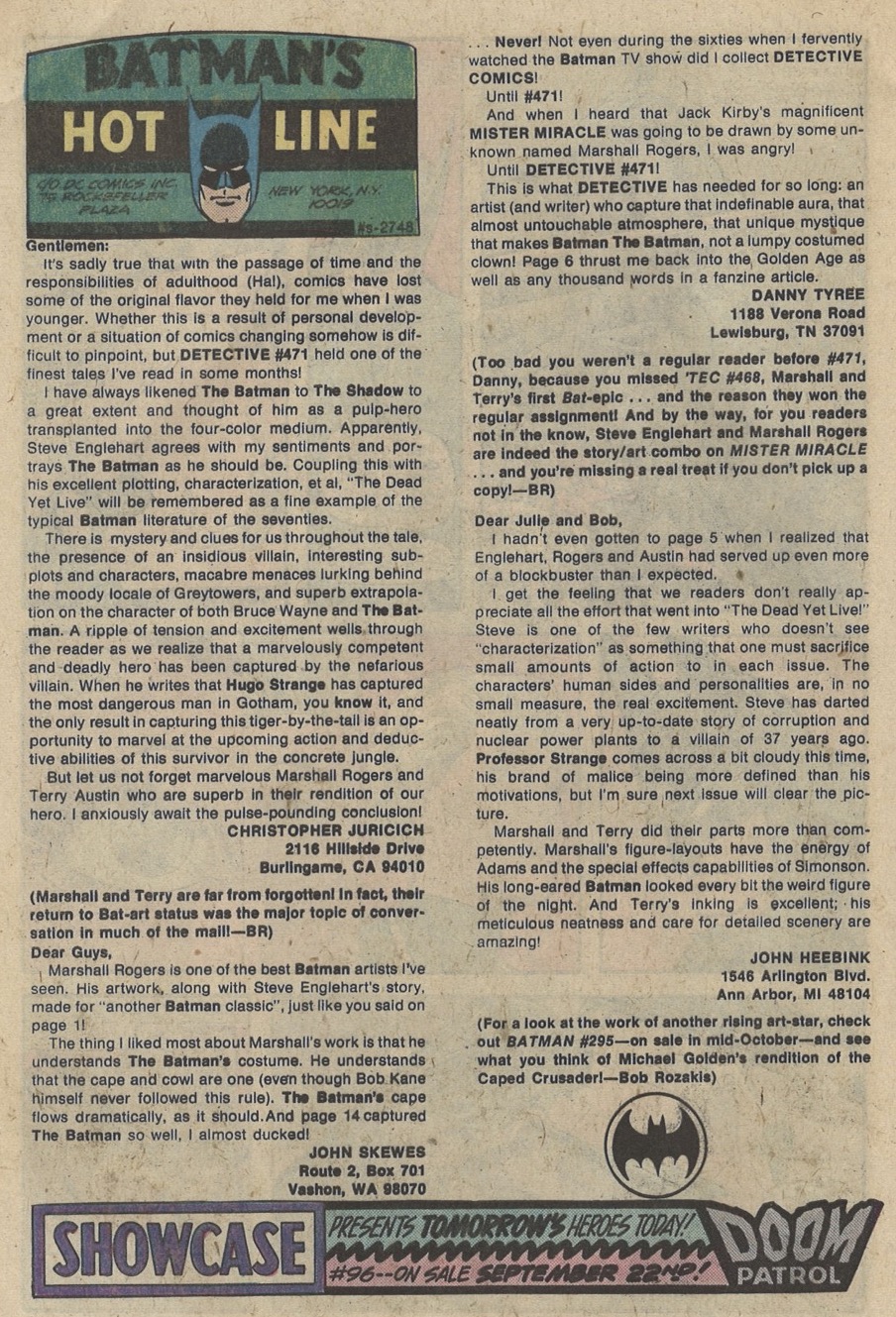 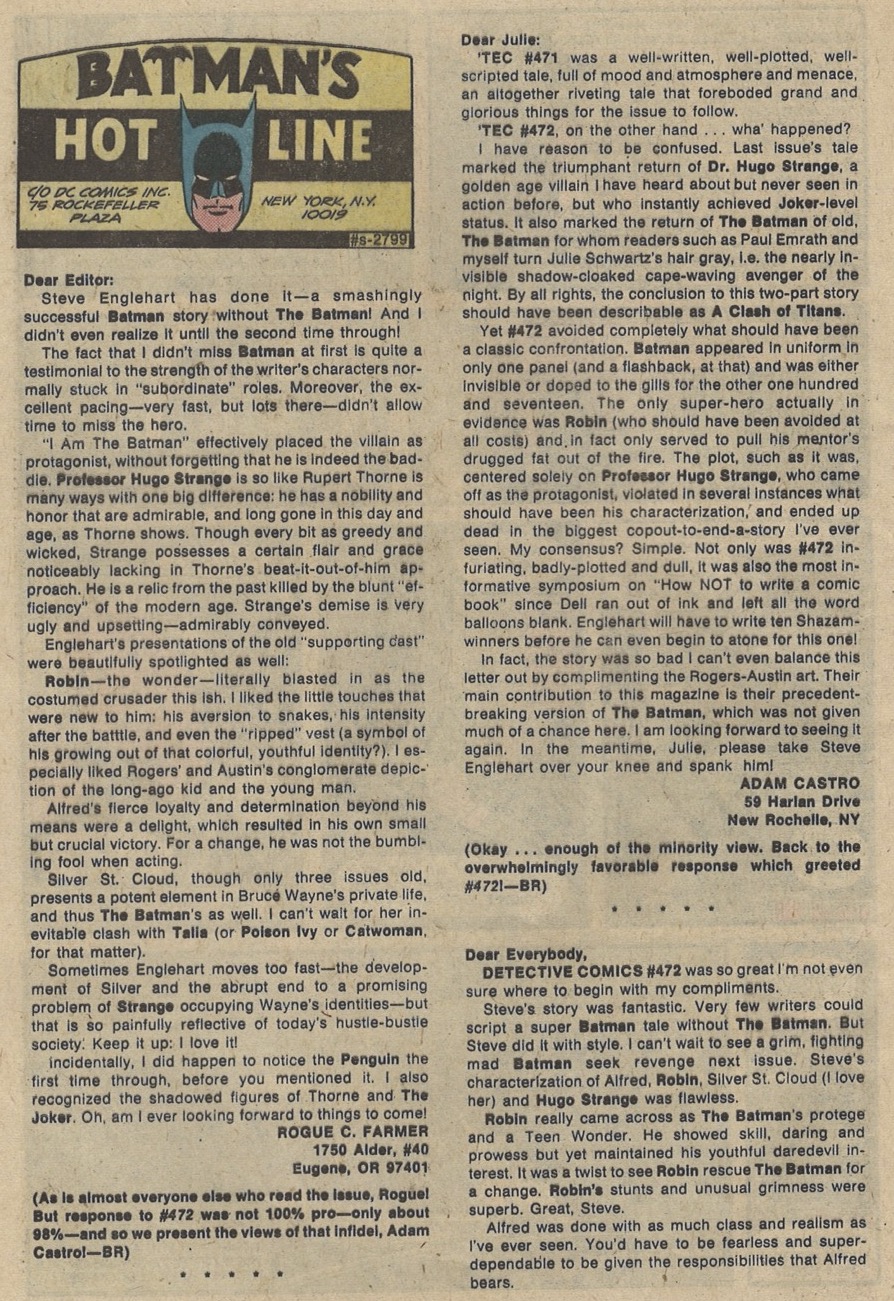 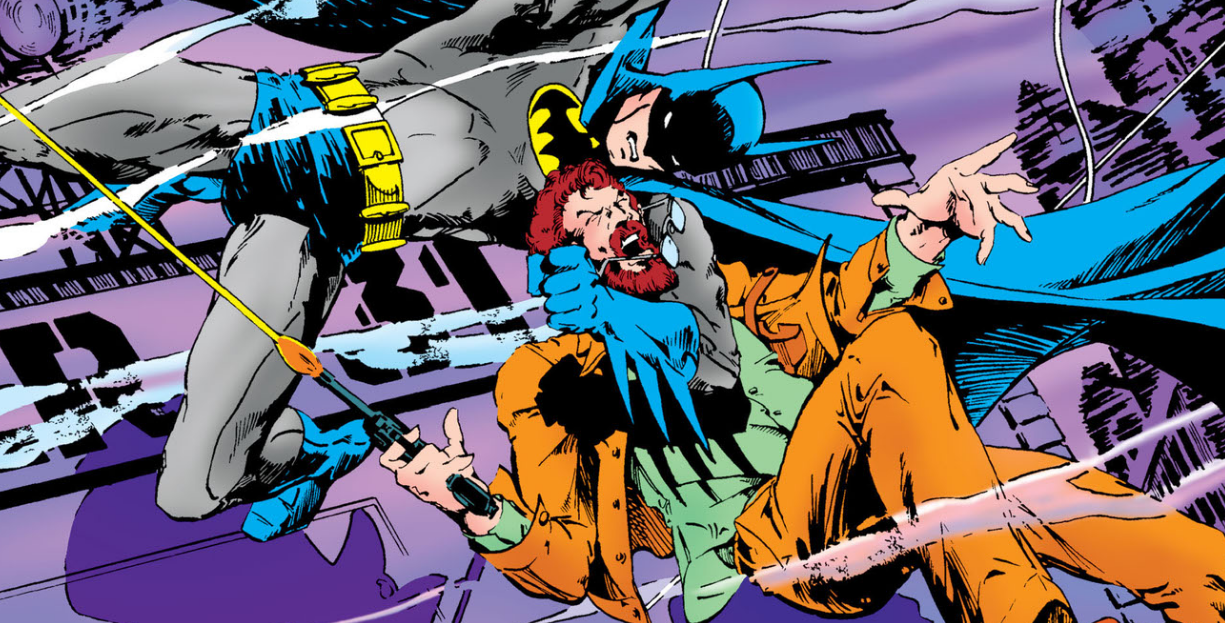 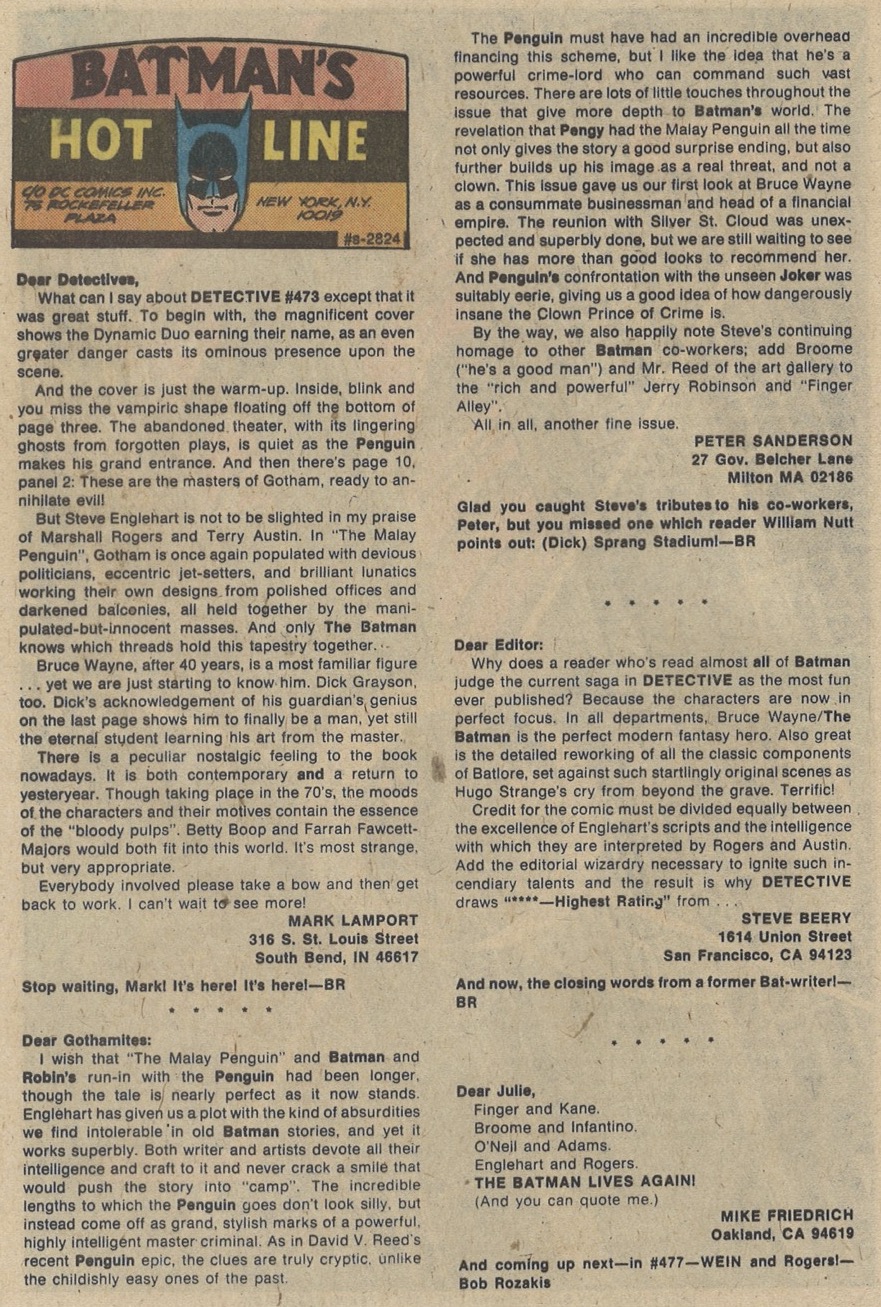 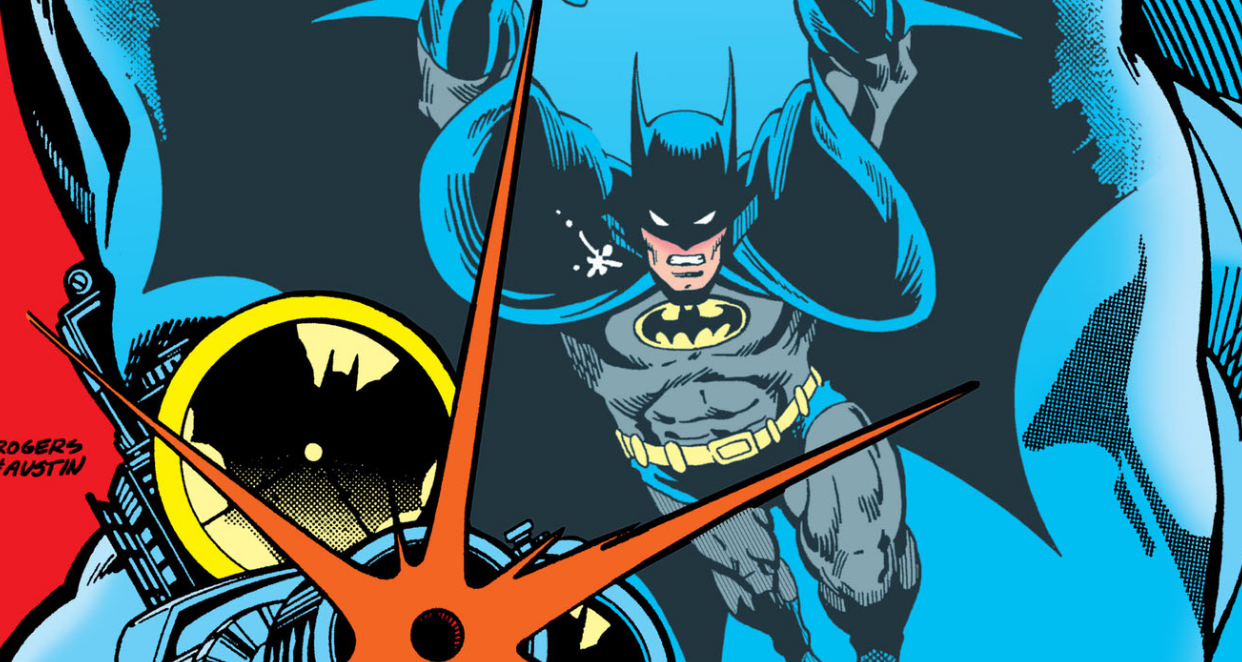 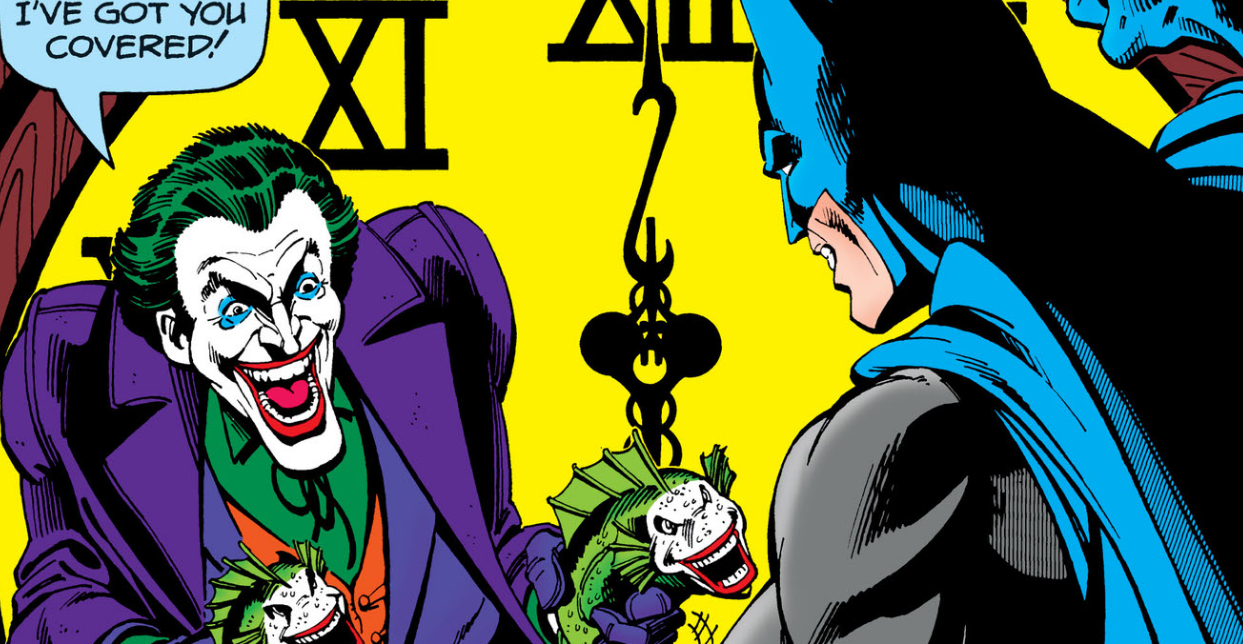 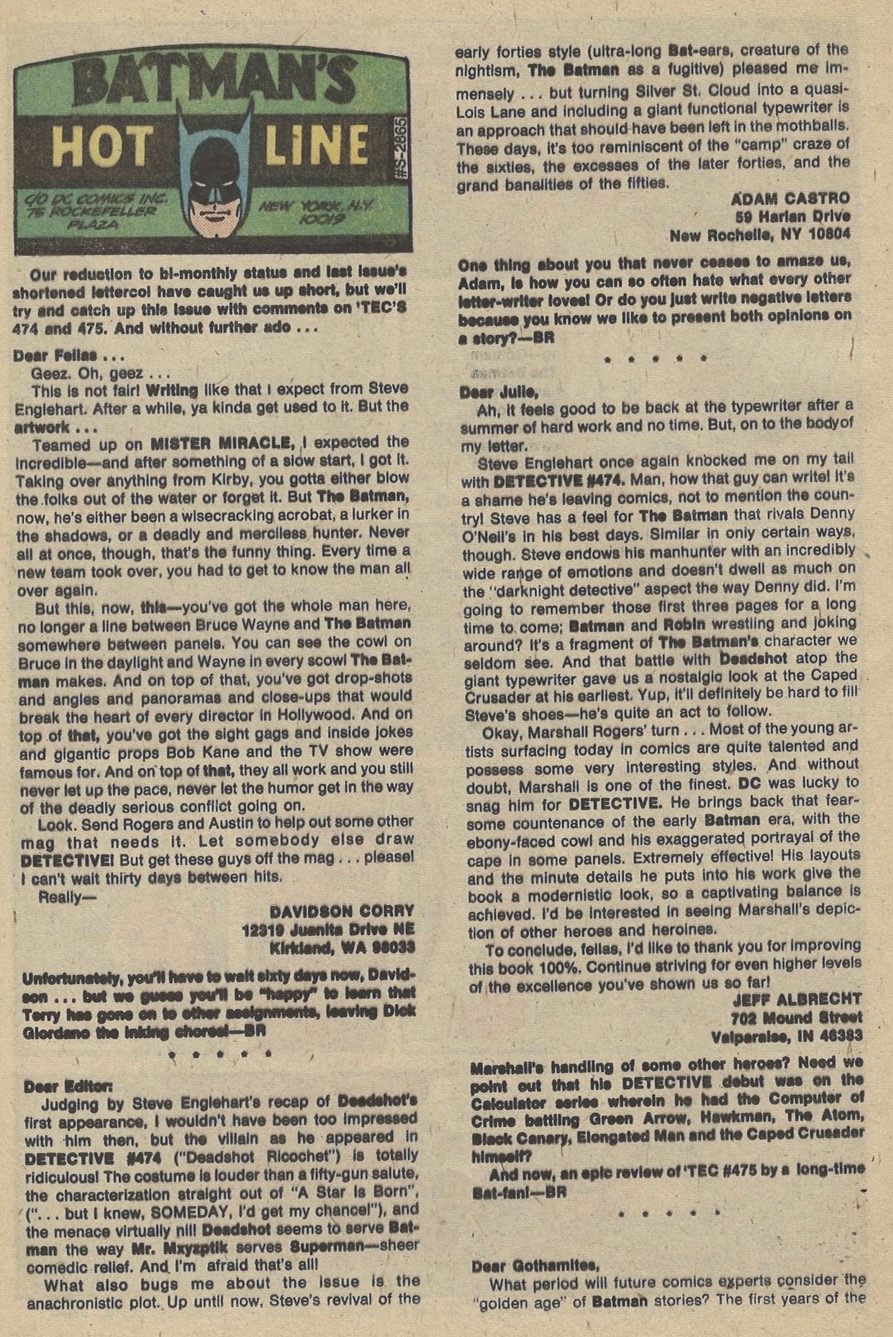