Dig This UP-CLOSE LOOK at an Original PENGUIN Costume

Because the Penguin is making his screen comeback this week…

UPDATED 3/2/22: The Batman is out this week and one of the major villains is Colin Farrell’s Penguin. Perfect time, then, to pay tribute to the first screen Penguin — Burgess Meredith. Dig this piece originally published in 2018 on the late Meredith’s birthday. Groovy. — Dan

For the past few months, we’ve been showing off a series of original Batman ’66 costumes owned by an anonymous collector dubbed “Alfred.” It’s a remarkable collection that includes all the main heroes and villains, as well as authentic and replica vehicles and assorted props.

So far, we’ve brought you UP-CLOSE LOOKS at Alfred’s Batman, Robin, Batgirl, Joker, Riddler and Catwoman costumes, as well as the original Penguin submarine prop from the 1966 movie. (Click here for much more on all that.) 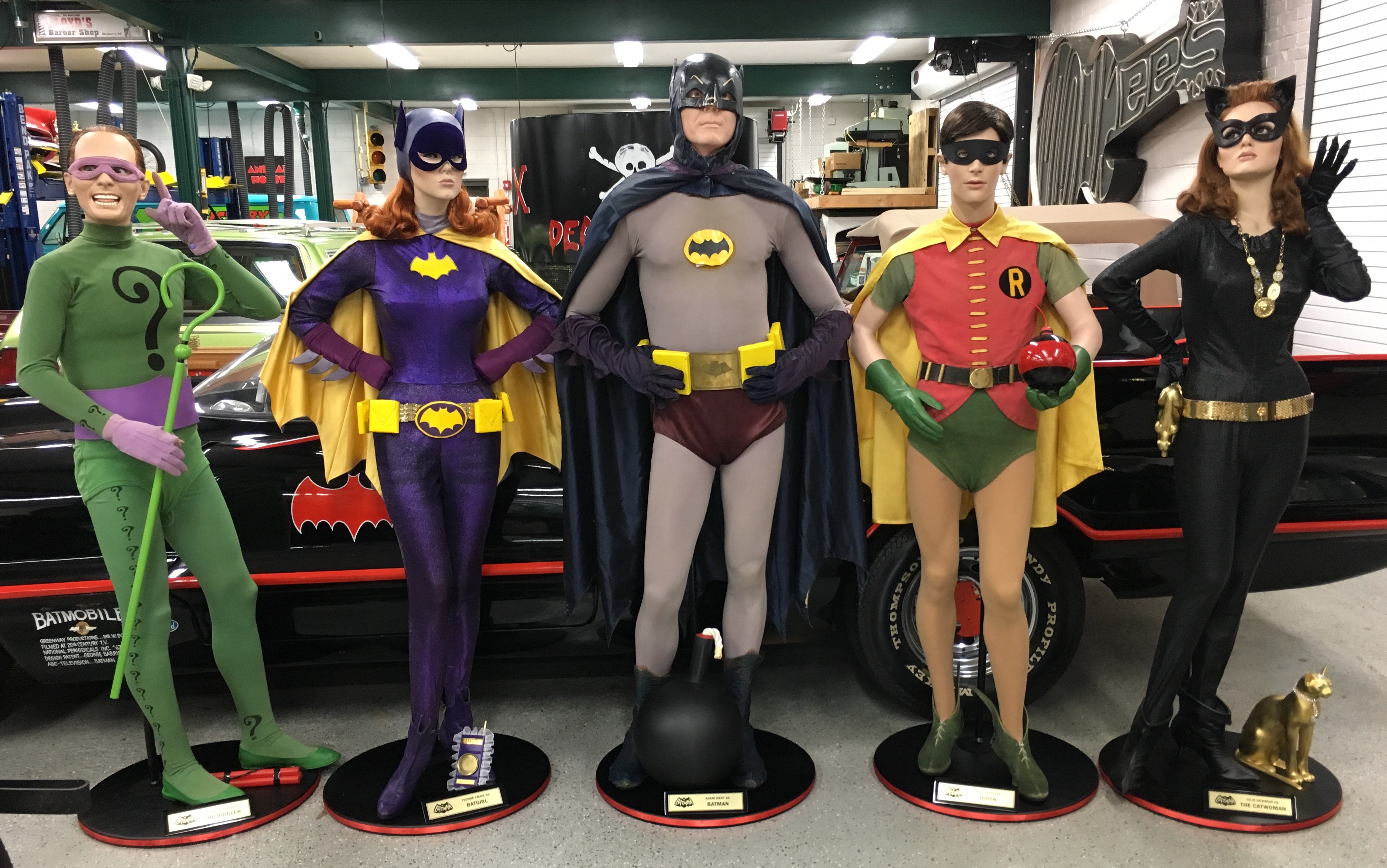 A glimpse at the collection.

That brings us to our finale — a screen-worn Burgess Meredith Penguin costume. 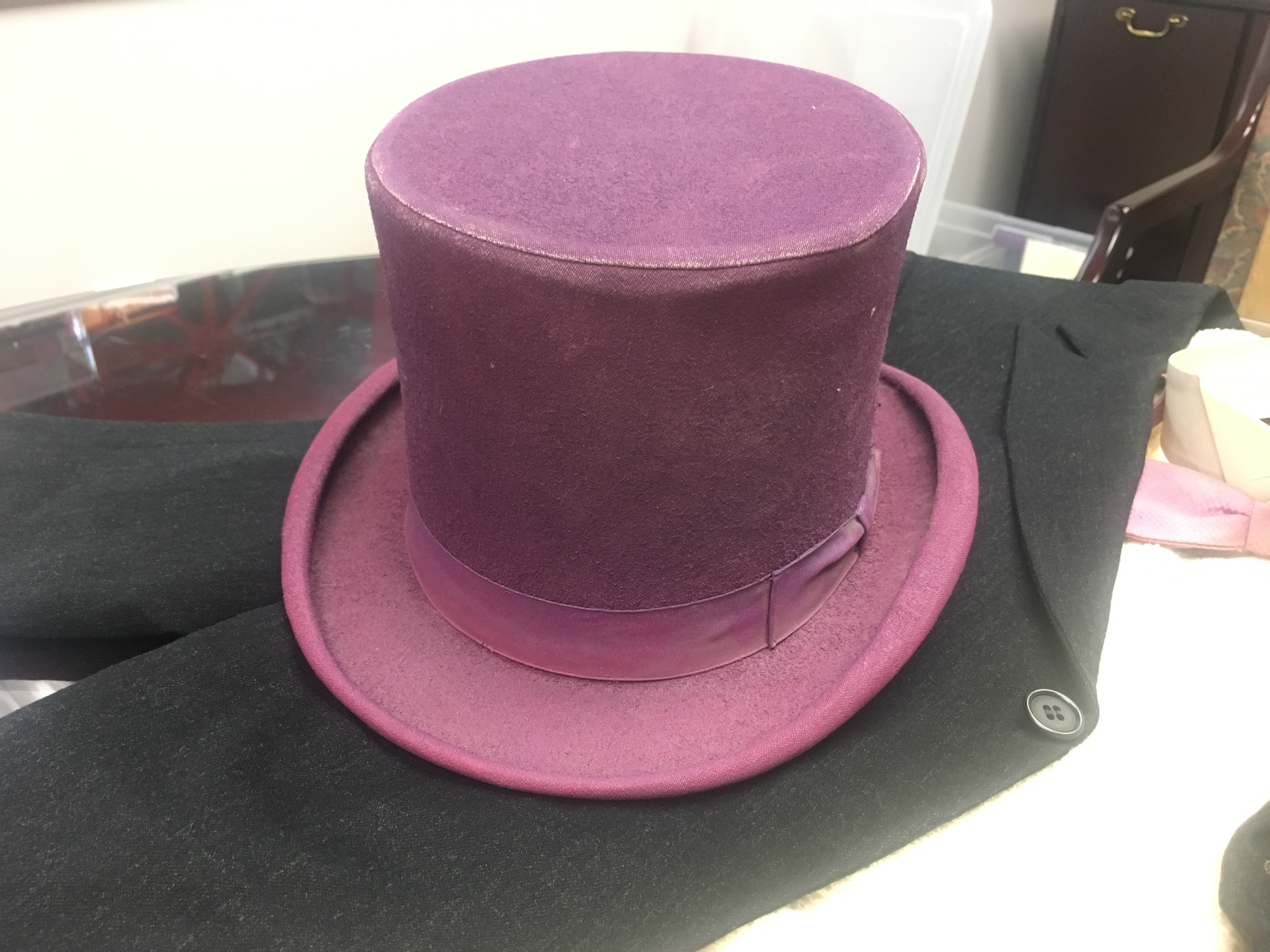 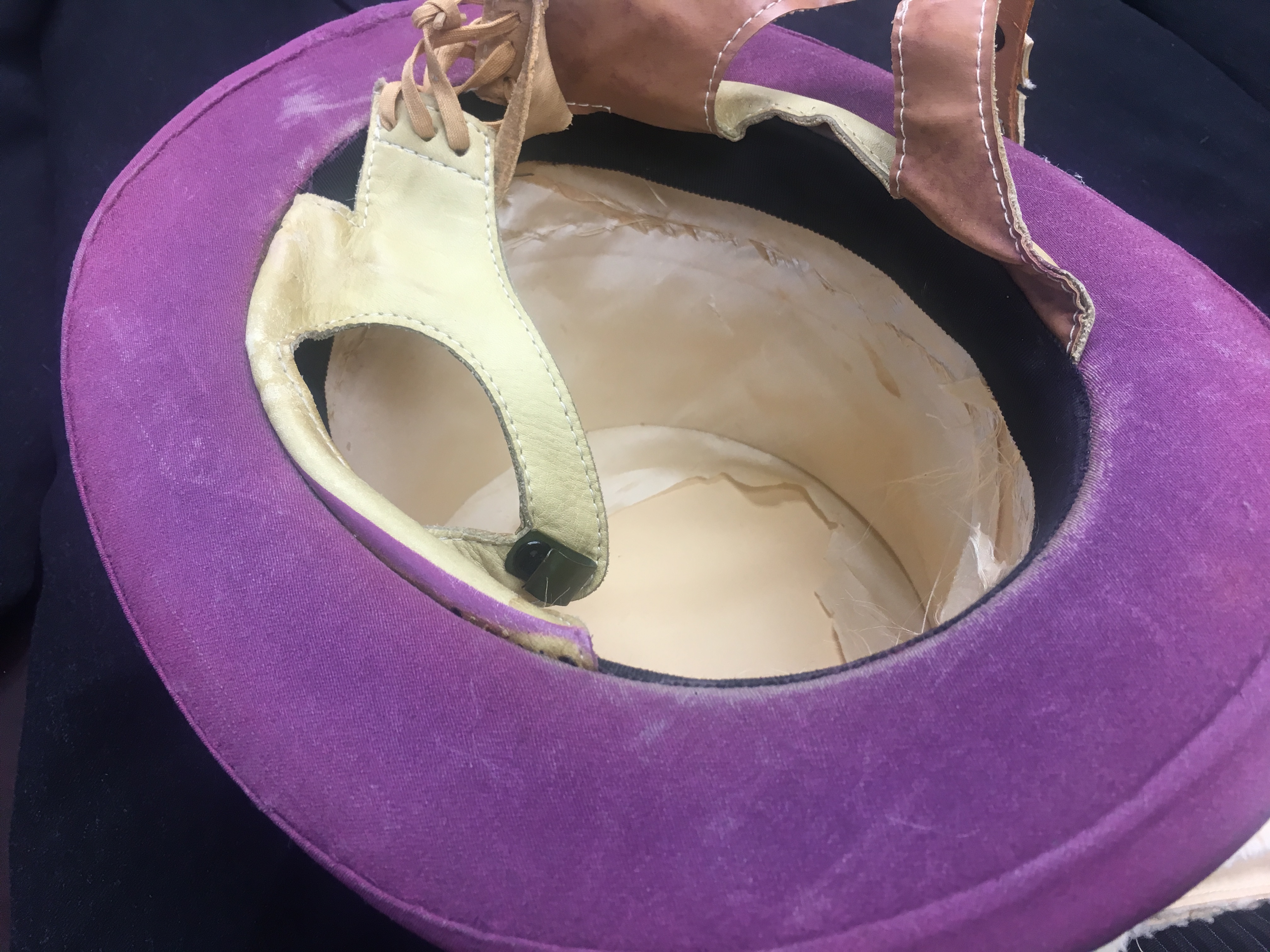 Check out the chinstraps. This hat was used in the Season 3 two-parter The Sport of Penguins/A Horse of Another Color (aka the horse-racing episode). 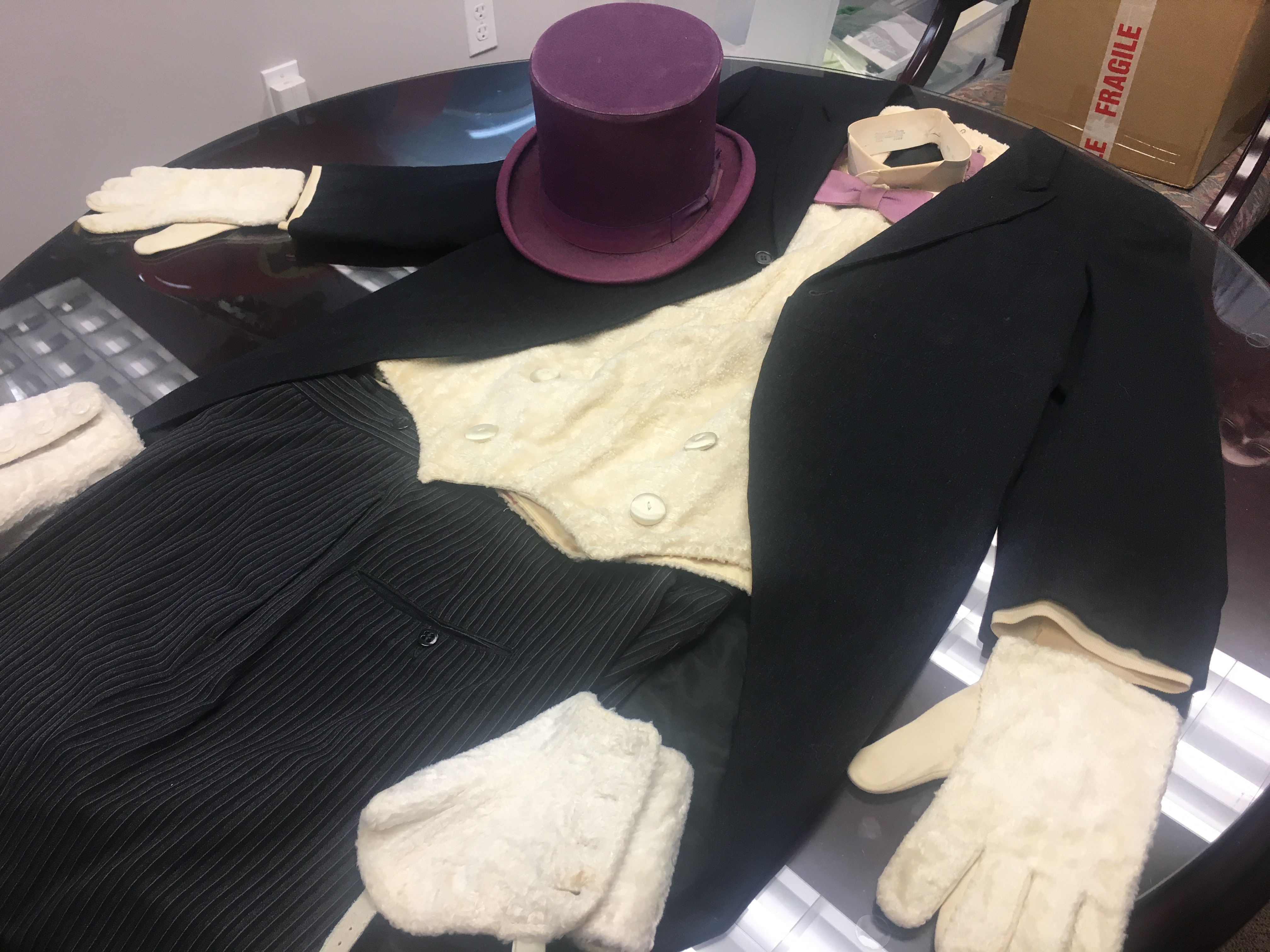 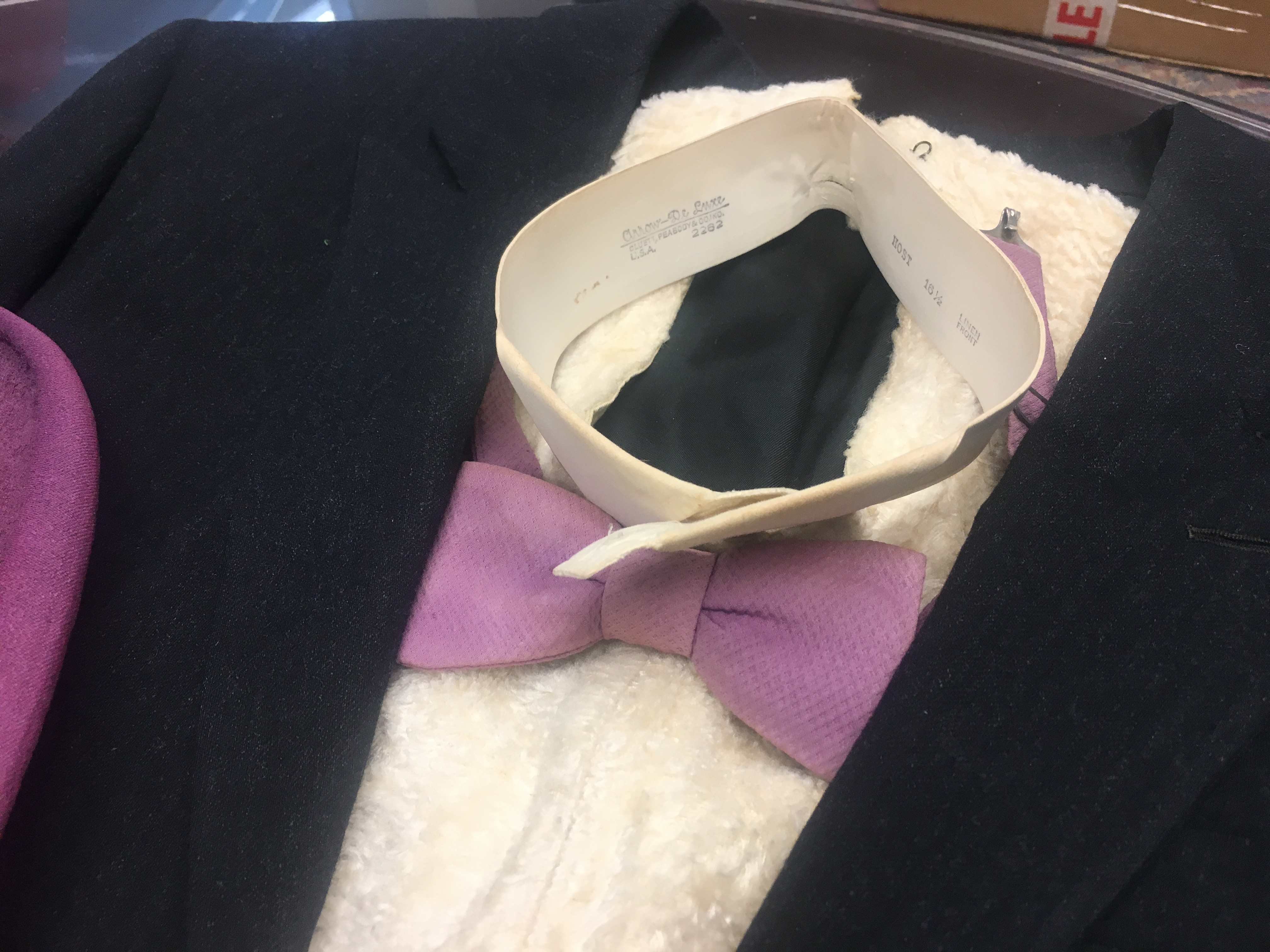 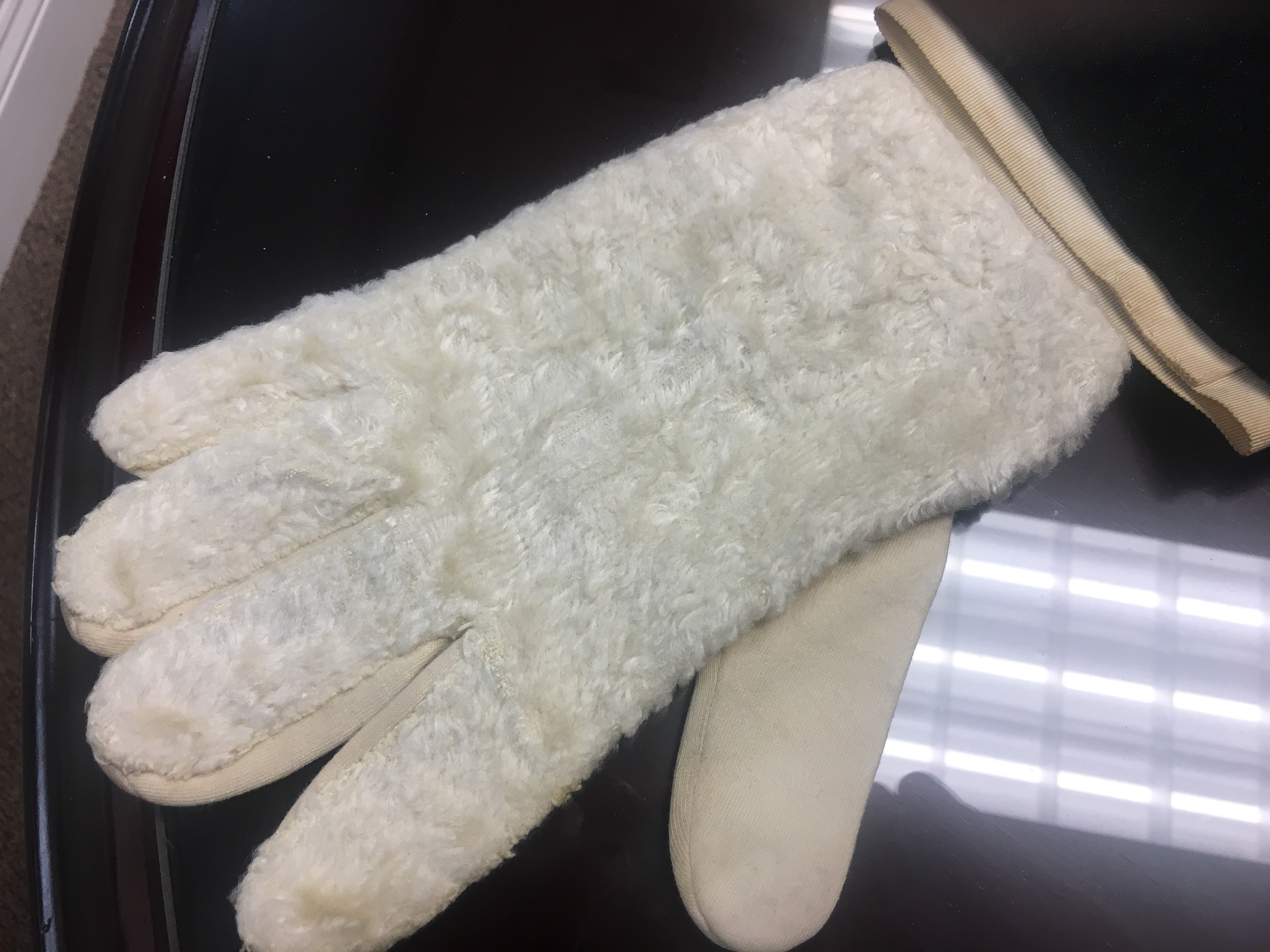 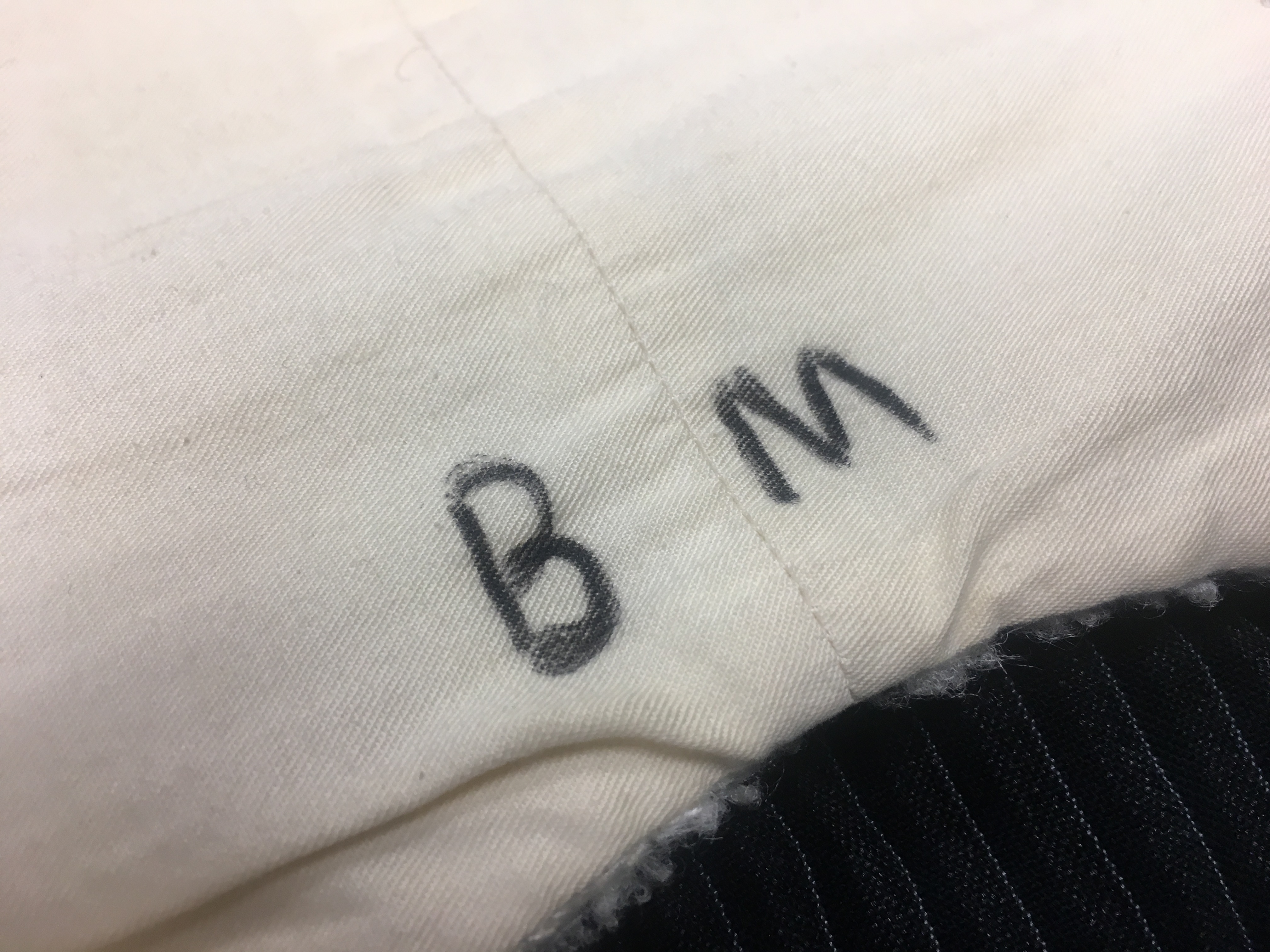 Initials in the lining. 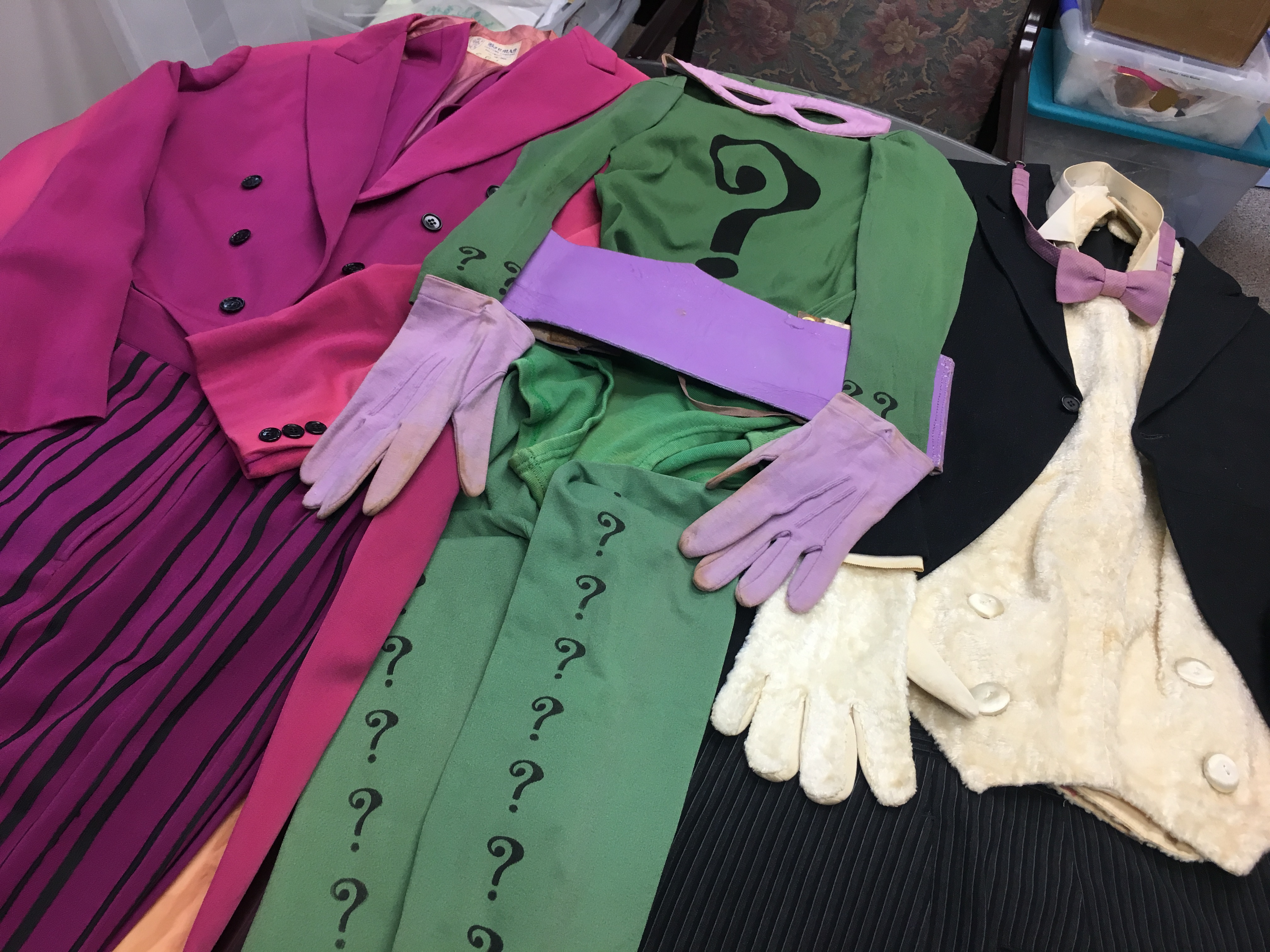 The Joker, Riddler and Penguin — all together.

Alfred will be suiting up a mannequin like the others in the set, but it’s still in the molding stage. So expect a coda to this series soon.

Special thanks to Dave DeVenter (aka BatDave of NJ BatSquad Studios) and John Brown of Gotham City Supercars for making this possible.