The great and the great… 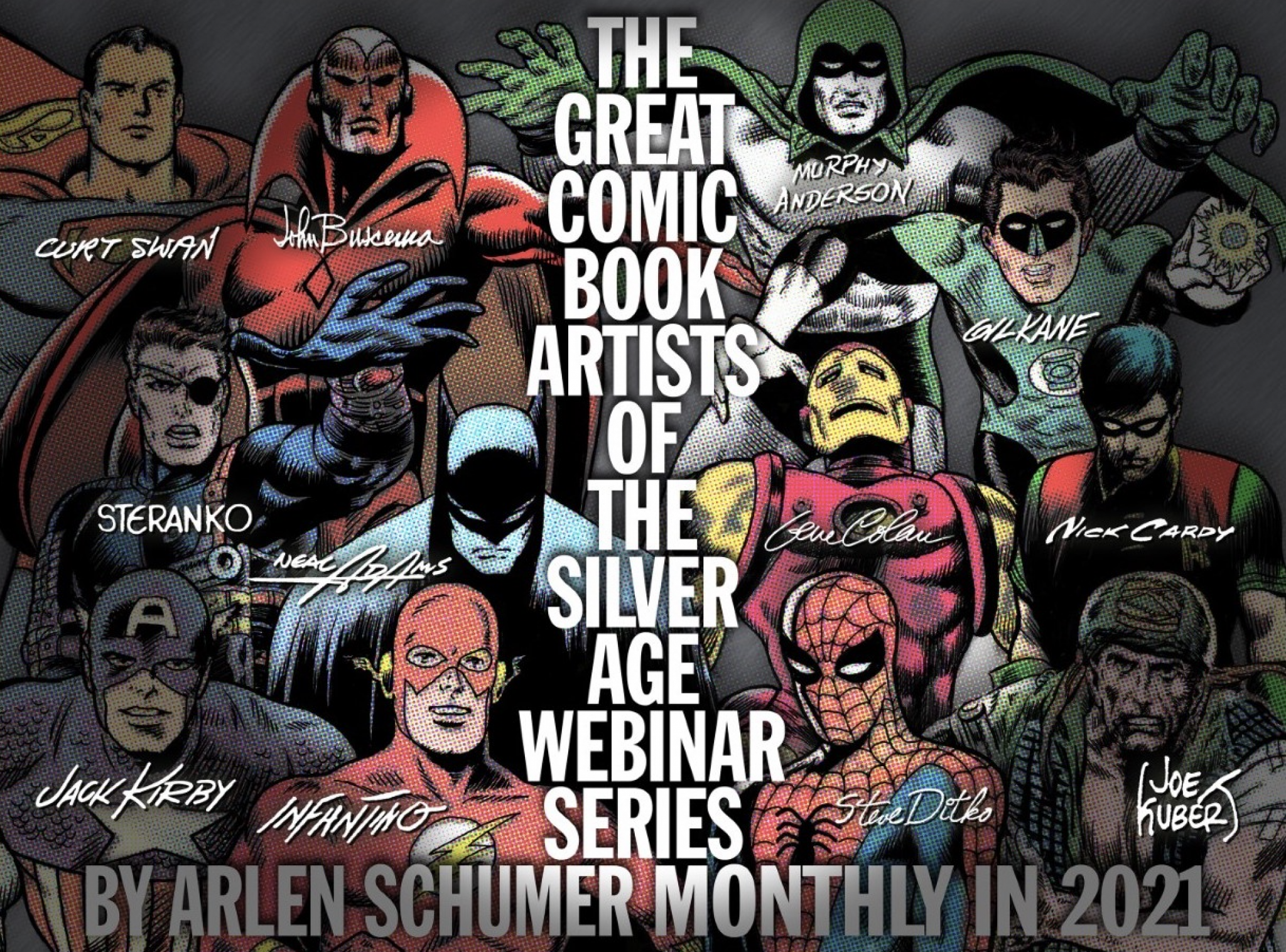 That’s sure to cause some debate, no?

Here’s what Arlen plans to cover:

Hall of Fame comic book artist and storyteller STEVE DITKO’S groundbreaking depiction of Spider-Man went against type by portraying the everyman, the loner, the underdog — i.e., the teenager — as superhero, and hence super-antihero, the Silver Age of Comics’ most popular. Yet, somewhat paradoxically, Ditko also made Spider-man a tour-de-force of the superhero genre itself, featuring creatively choreographed fight scenes and acrobatic derring-do that took full advantage of the traits inherent in the hero’s arachnid namesake. 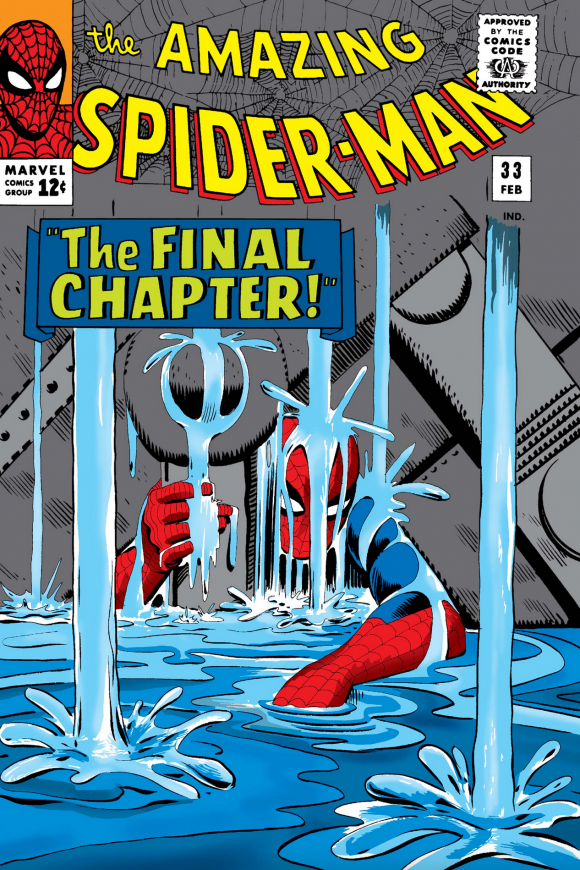 But after Ditko suddenly and startlingly left his trademark character, and Marvel Comics, in 1966, it fell to fellow Marvel artist JOHN ROMITA the unenviable task of following Ditko on the title, for Ditko’s unique stylization made Spider-Man one of the few in comic book history to be so intrinsically linked to its original artist, which played a large role in the character becoming, by the time Ditko left, the de facto mascot of Marvel Comics. But Romita rose to the challenge, and relatively quickly made his Spider-Man even more popularly successful than Ditko’s — and ever since, the bona fide corporate logo of Marvel itself. 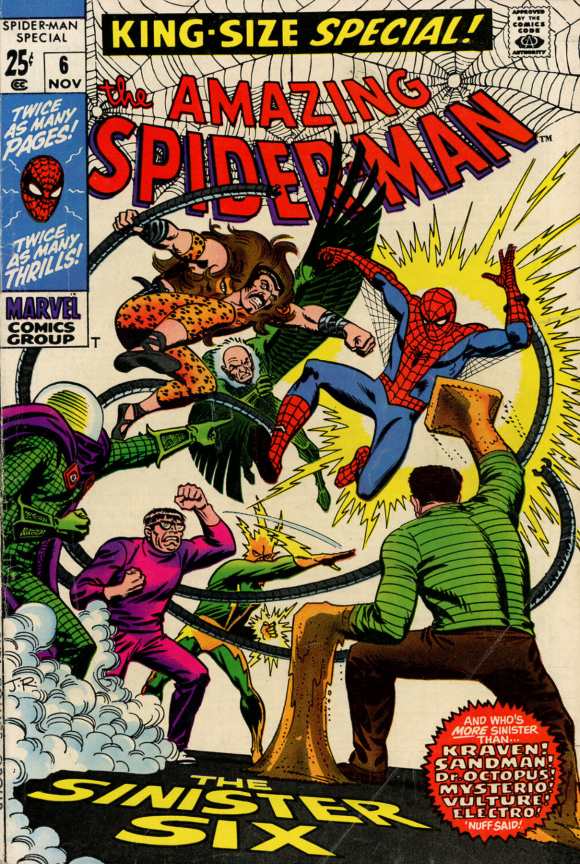 To this day, arguments among aficionados of Spider-Man over whose depiction of the webbed wallcrawler is the greatest, Ditko’s or Romita’s, still rage, online and off. So come to this brand-new webinar by comic book art historian Arlen Schumer (author/designer, The Silver Age of Comic Book Art) and decide for yourself, as he presents SPIDER-MAN: DITKO vs. ROMITA, dynamically displaying each artist’s comic book panels, pages and covers in ways that’ll make you feel like you’re seeing them for the first time!

The Silver Age webinar takes place the last Wednesday of every month. Also, way back in 2014, we excerpted Arlen’s book The Silver Age of Comic Book Art. So to help prepare for the latest installment, click here to check out Arlen’s piece on Ditko.