Dig This Giddy Salute to the MARVEL MONSTERS

Home » PREVIEWS » Dig This Giddy Salute to the MARVEL MONSTERS

An EXCLUSIVE PREVIEW of a wonderfully trippy one-shot… 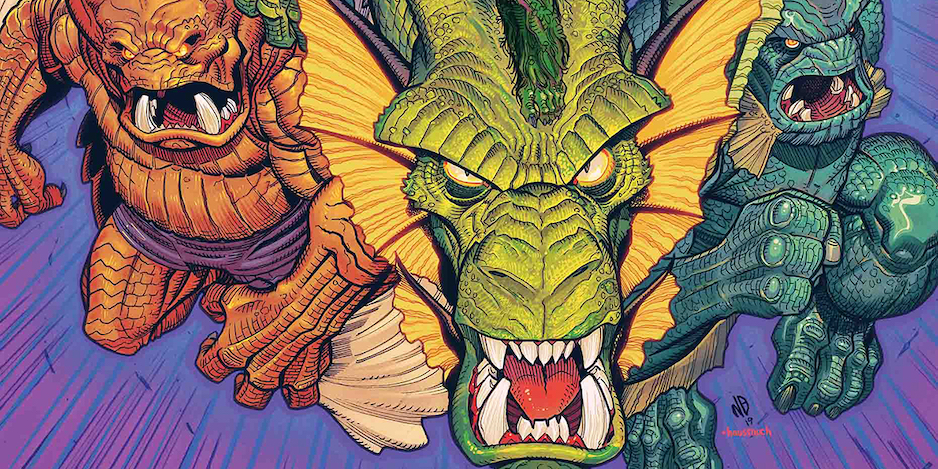 Marvel’s had all sorts of funky one-shots in its 80th anniversary year — and here’s one more: Marvel Monsters #1, which celebrates those bombastic beasts borne from the House of Ideas.

The issue has a framing story by Cullen Bunn, Scott Hepburn and Israel Silva — Kid Kaiju has to save the monsters from something terrible — but central to the edition is a series of groovy splash pages by some of comics’ top artists.

Not just that, cult-fave illustrator Superlog has provided a run of cross-section pin-ups that give you the skinny on these boisterous behemoths.

So dig this EXCLUSIVE PREVIEW — featuring Fin Fang Foom by James Stokoe, Man-Thing by Becky Cloonan and the Space Beasts by Clayton Crain. 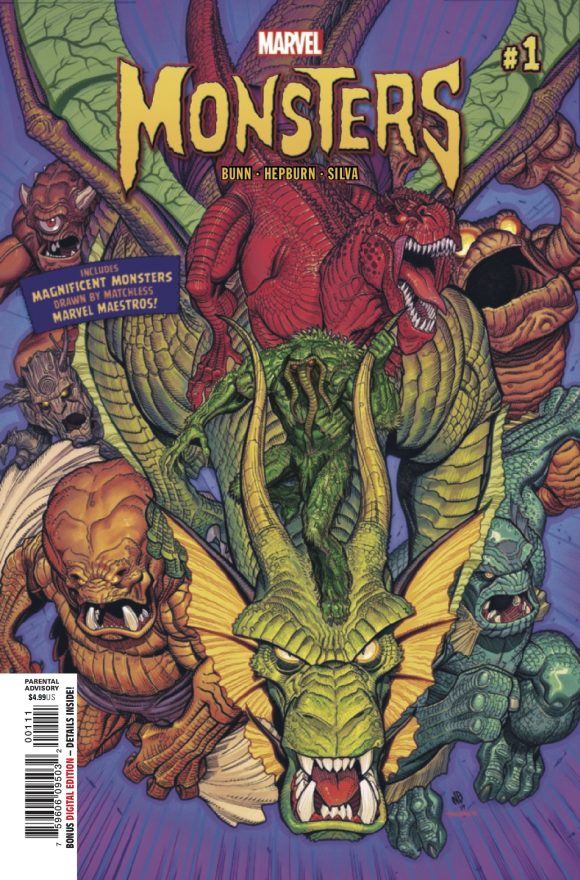 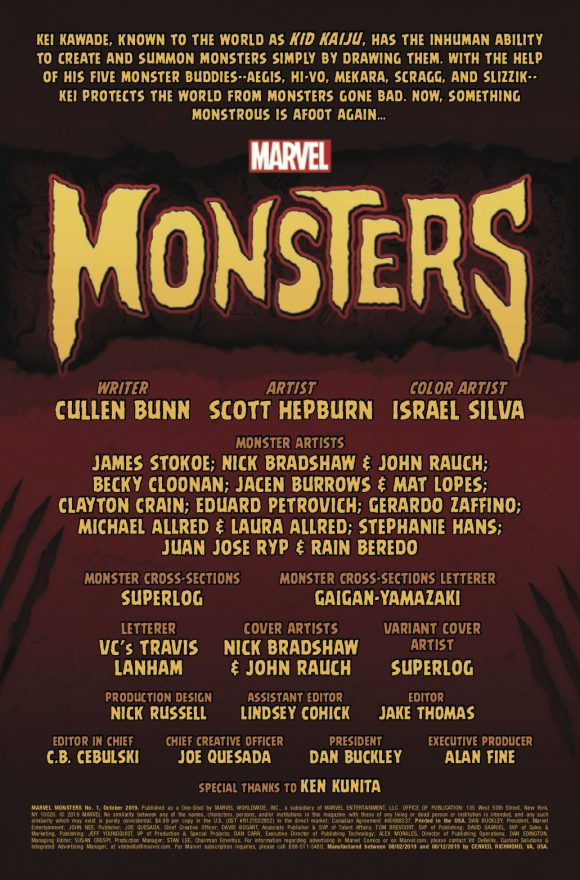 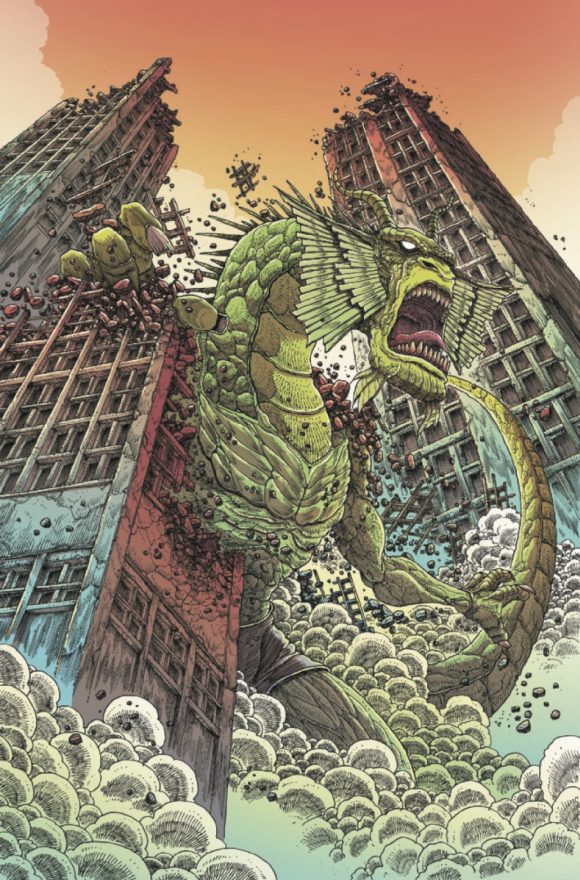 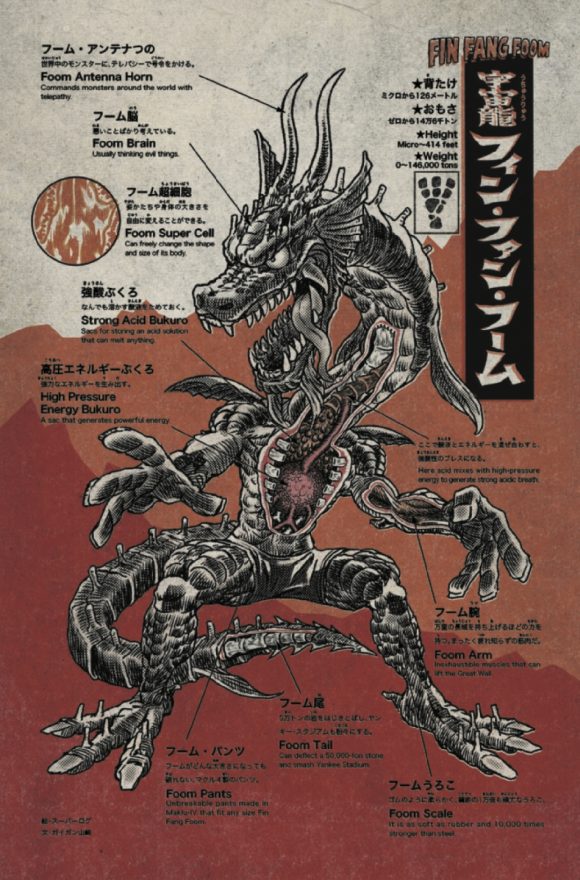 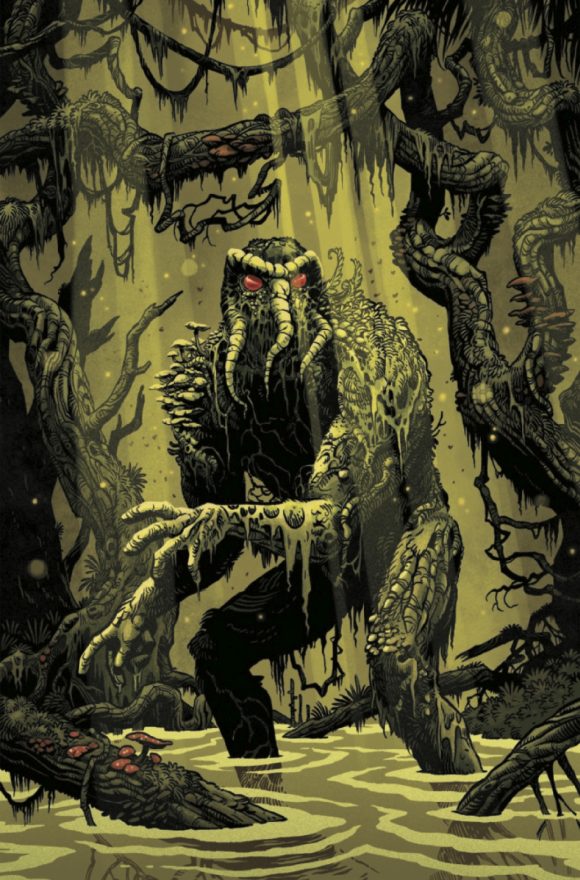 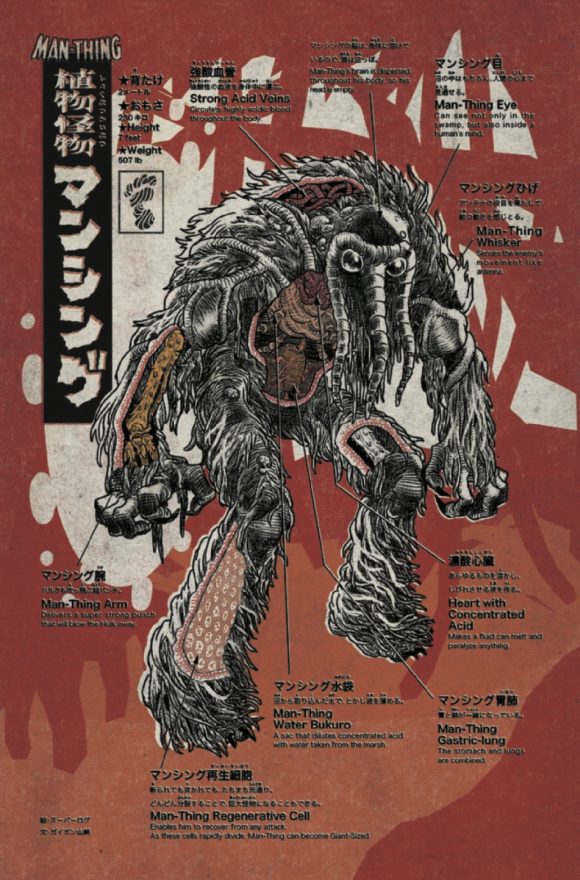 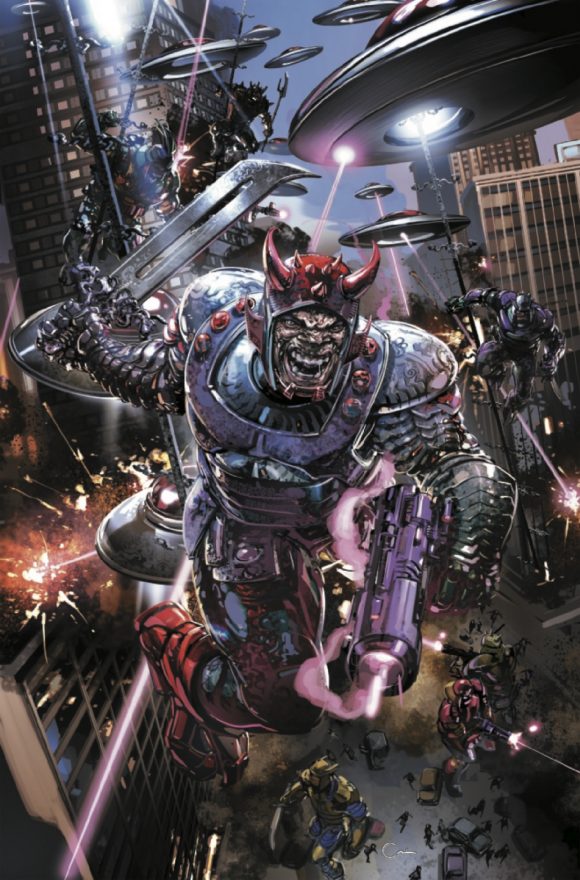 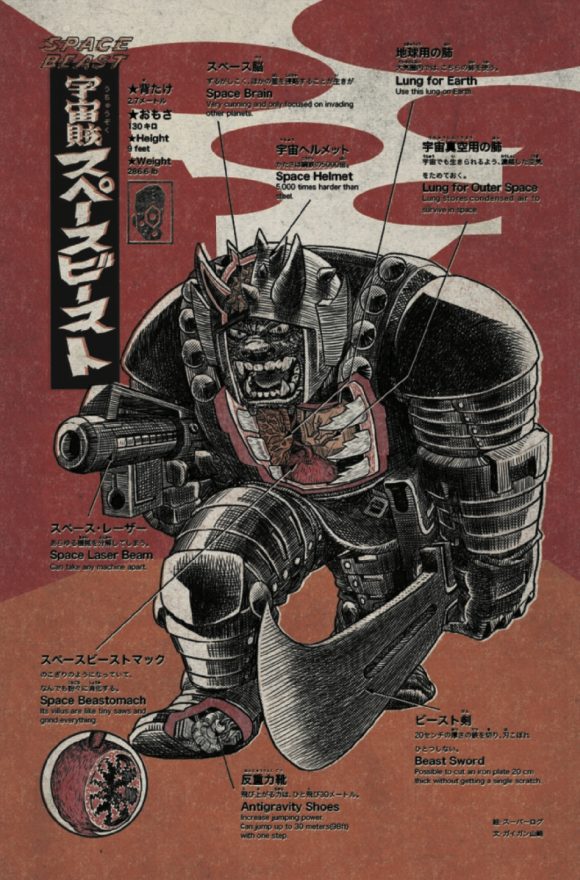