I was a Ben Cooper kid and, in all likelihood, so were you.

Those sweaty plastic masks. Those allegedly flame-retardant nylon jumpsuits. Those off-model images on the front.

I had a cloth Ben Cooper Batman costume that I practically lived in — so much so that after a while, the only parts that hadn’t fallen apart were the shirt (which I still have to this day) and cape. (I replaced the mask with a really cool knockoff Adam West-style one from Mexico.) 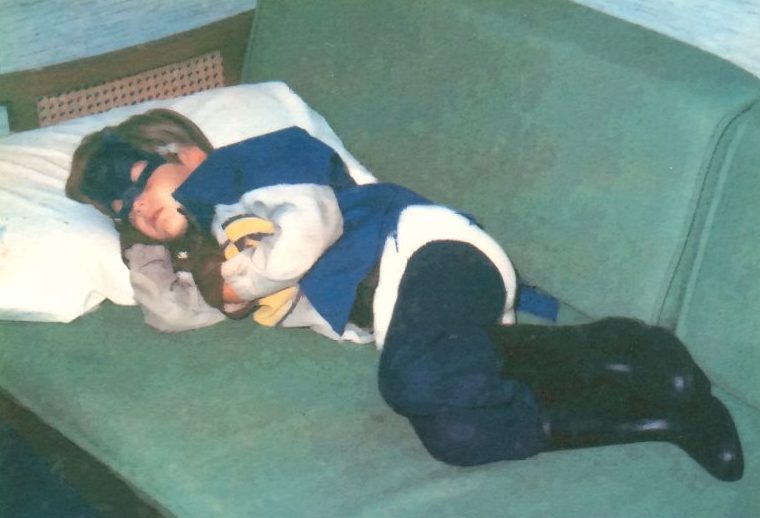 Yes, those are tighty-whities on the outside of my pants.

As much as loved that outfit, I would have given just about anything to have a Batman costume that looked like the real thing. The kind he wore in the comics.

Well, I guess I had to wait 46 years because now I can finally get one. 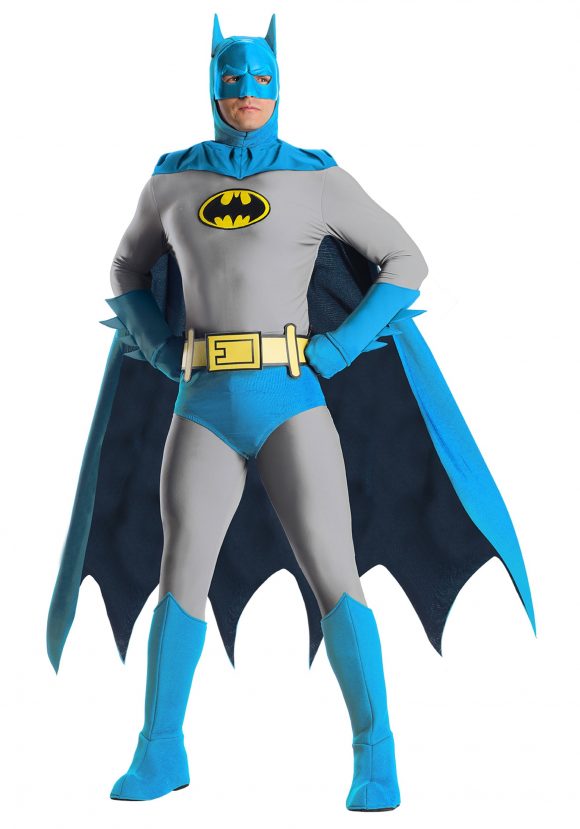 Perfect? No. I personally would want the face plate to be black. And that utility belt is pretty silly — though I love its Bronze Age styling, so I’m cool with it.

Man, that dude looks like he walked right off a page.

I mean, every time I look at that pic, in my head I see this cover by Neal Adams (inked by Bernie Wrightson): 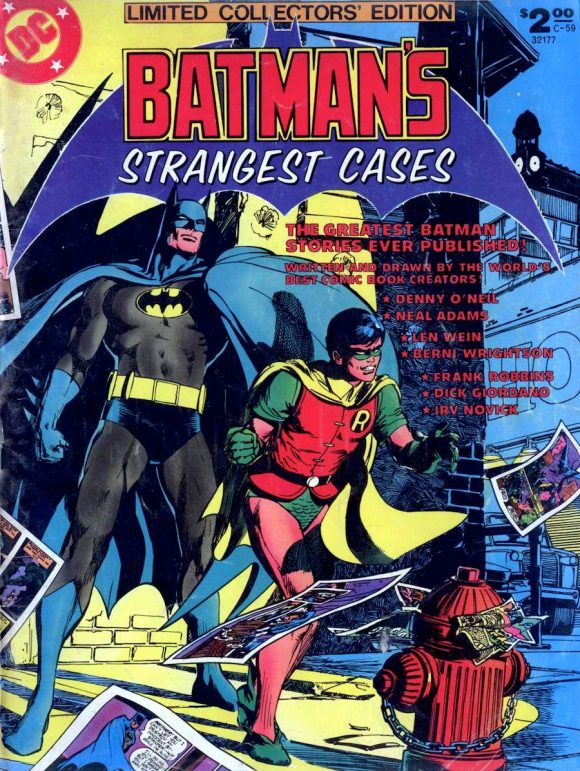 Now, maybe the costume has been around for a couple of years. I don’t know. I just happened upon it in my cybertravels, so it’s new to me.

It looks like it’s made by a company called Charades Costumes. I’m not familiar with them and their website is balky, so if you know anything about them, add your notes in the comments.

But a quick search around the web shows that it’s available at major online retailers for about $80-$110, depending on where you look. (Different places call the costume by different names. Try searching for “classic Batman costume.”)

Of course, I’ve long outgrown wearing Batman costumes. (Honest!) And I doubt this one would even fit me.

But I think I’m gonna pick one up anyway, just to have it hanging around.

Because you just never know when the cry for justice demands to be answered.

— BEN COOPER: The Greatest BATMAN Costume a Kid Could Have. Click here.