Ominous Press — the independent comics publisher founded by Bart Sears — is celebrating 25 years with a hardcover retrospective highlighting some of the label’s big, bombastic art by the likes of Jim Starlin, Jerry Ordway, Rick Leonardi, Aaron Lopresti, Sears himself and many others.

The Art of Ominous Press is being crowdfunded on Indiegogo and you can click here to check it out. The campaign has already met its base funding goal but obviously there’s the requisite run of bonus deals, so if you’re a fan of bold, bright comics, this is for you for sure. 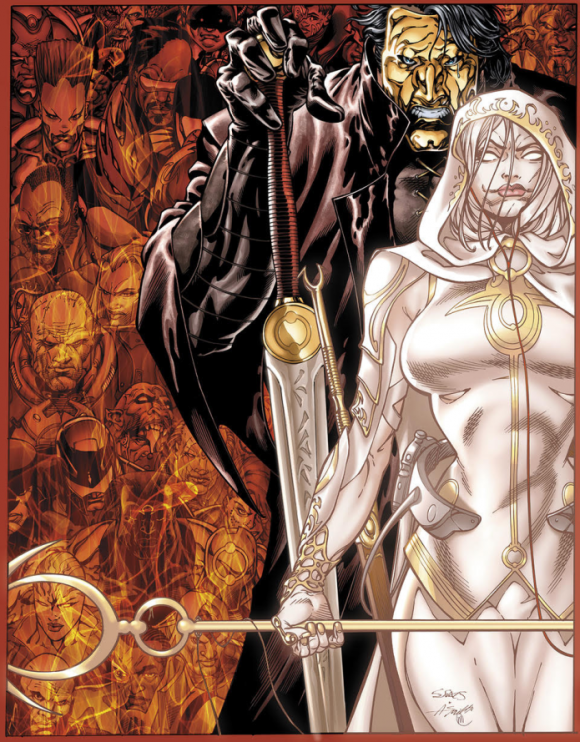 Among the never-before-seen art will be illustrations of Ominous characters by an array of big-time creators — and we’ve got 13 to show off to you, most of which are being revealed for the first time. 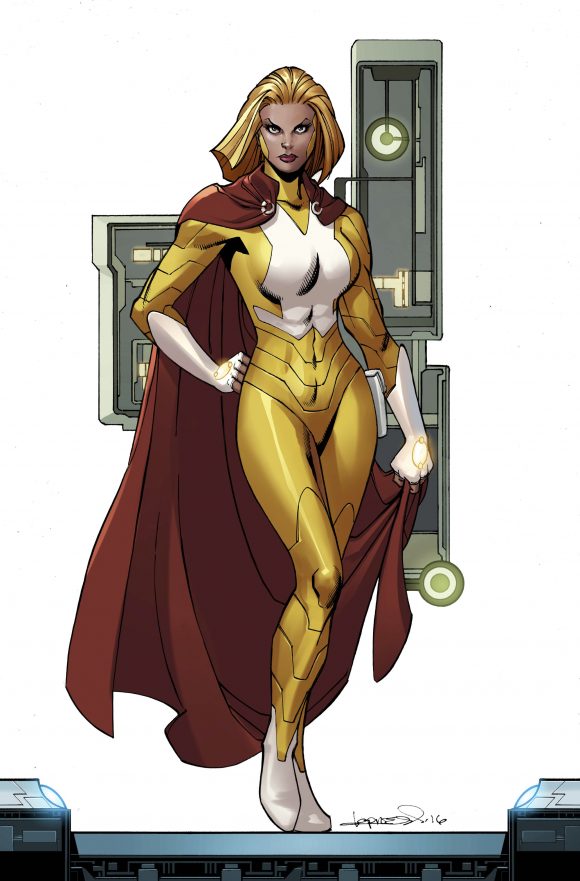 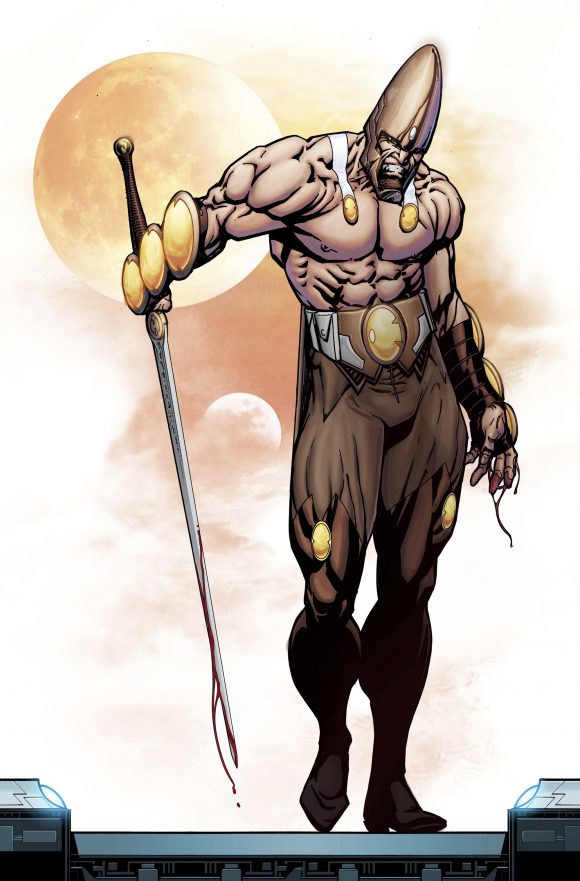 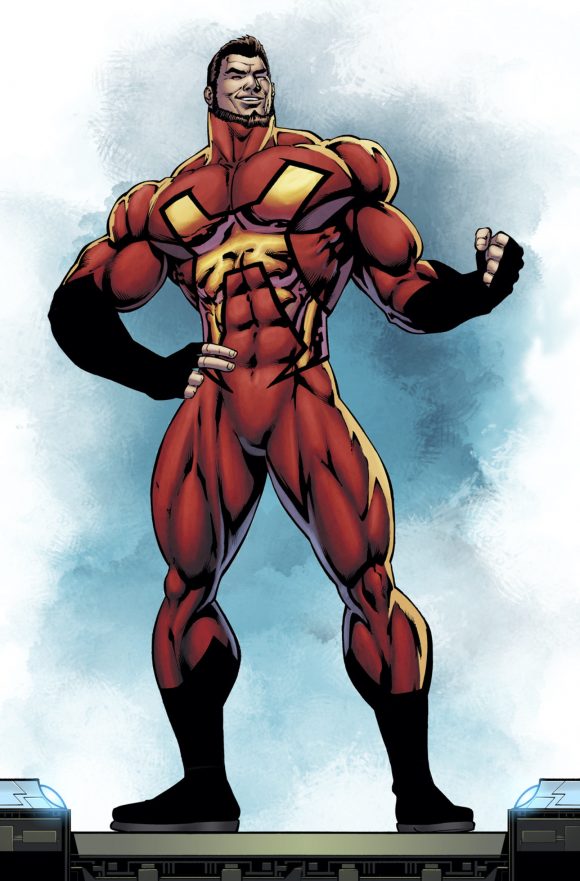 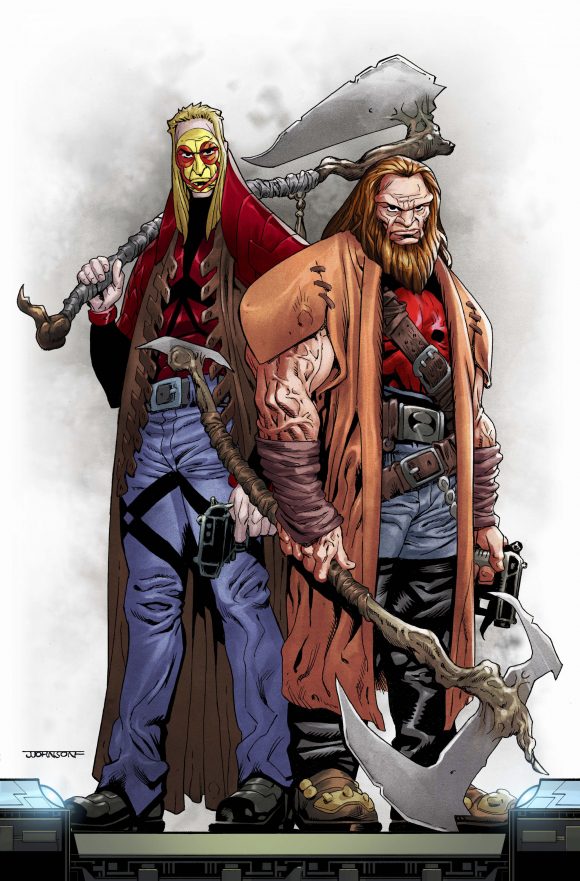 Snake and Moon, by Jeff Johnson 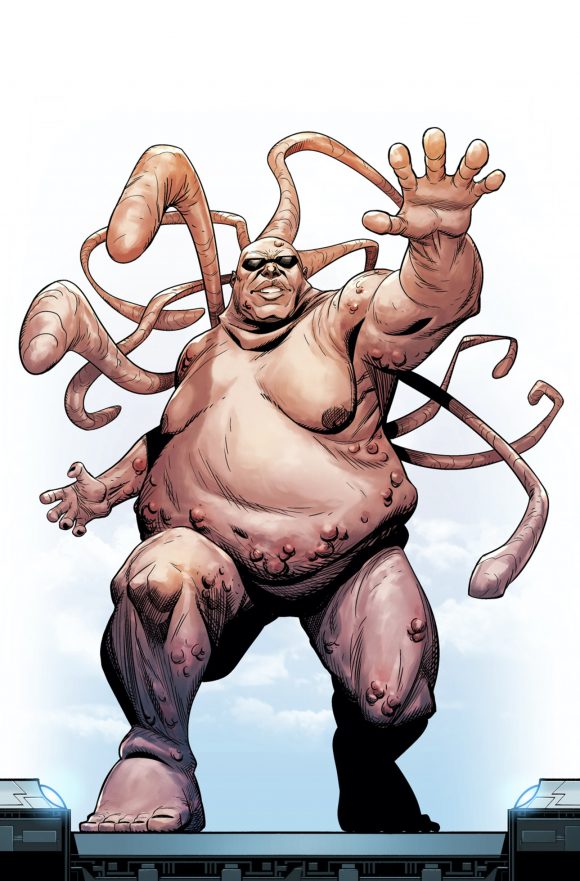 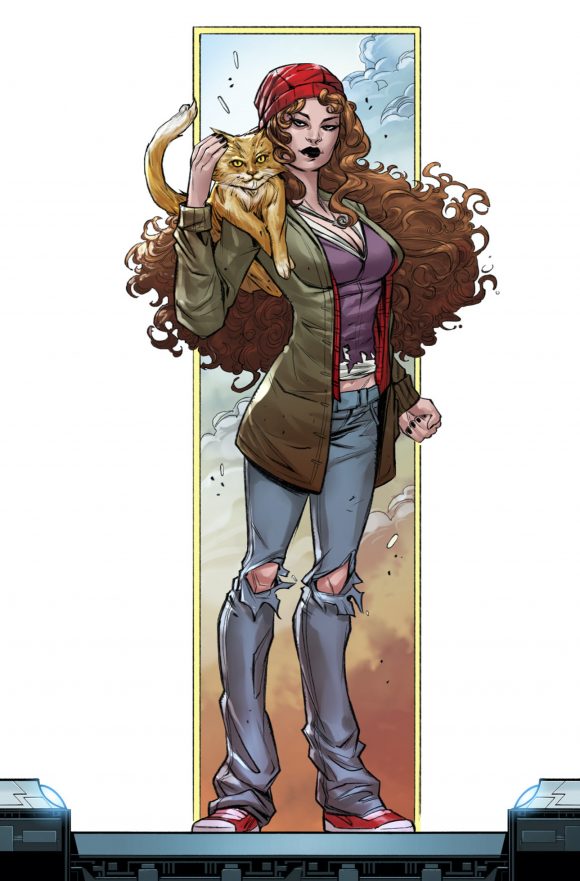 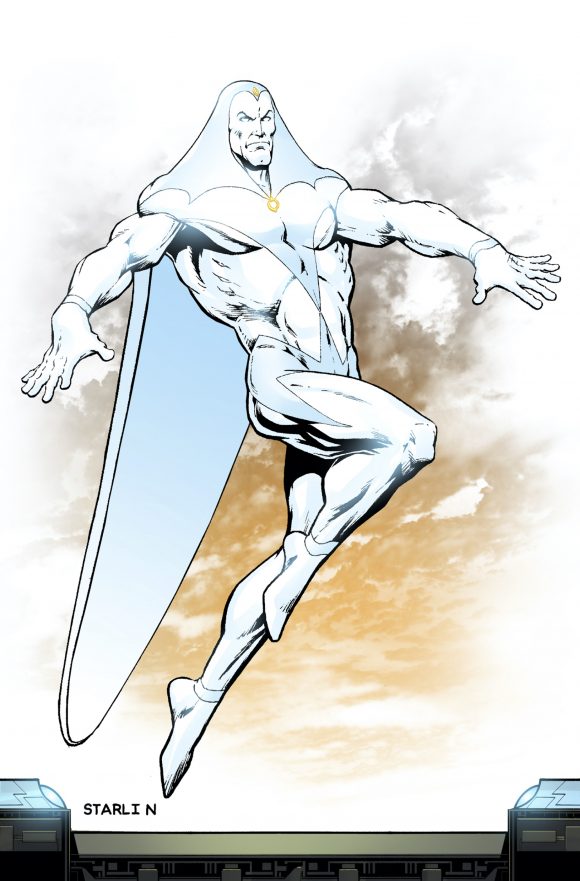 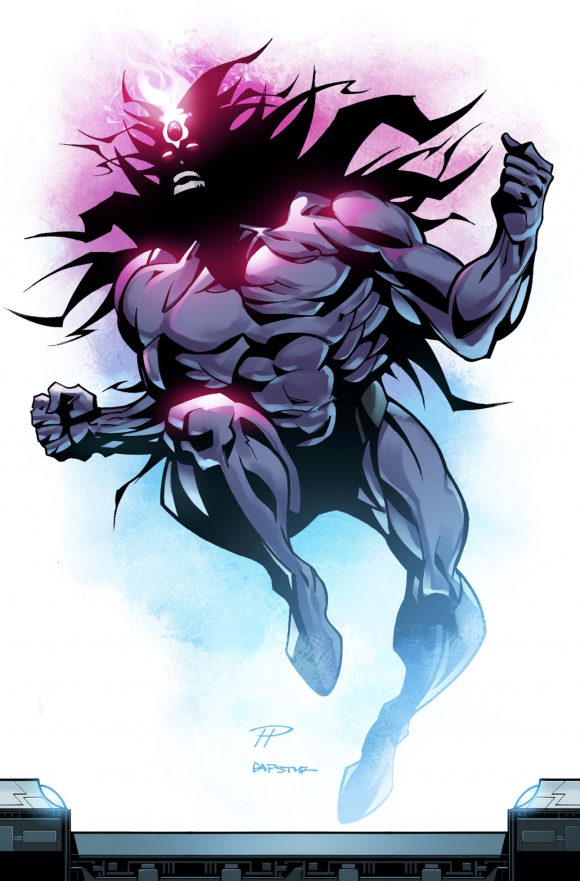 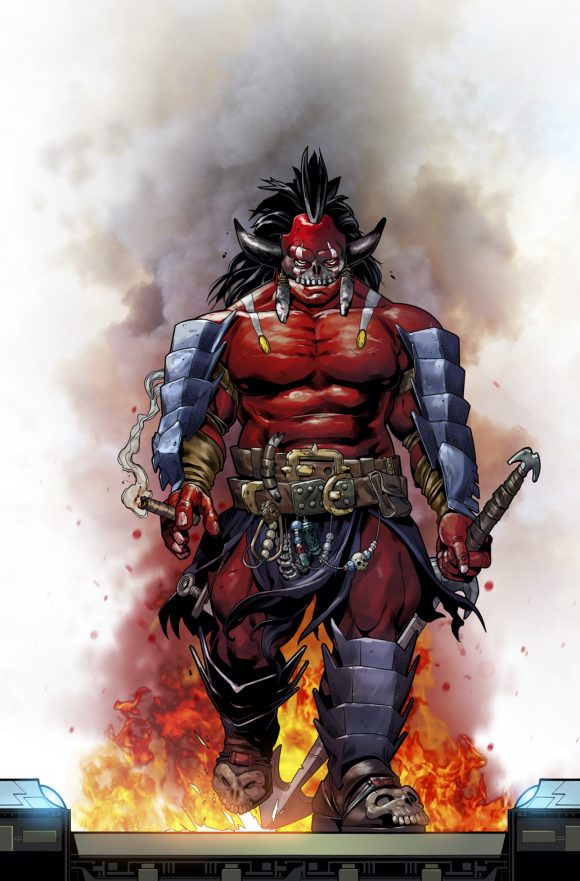 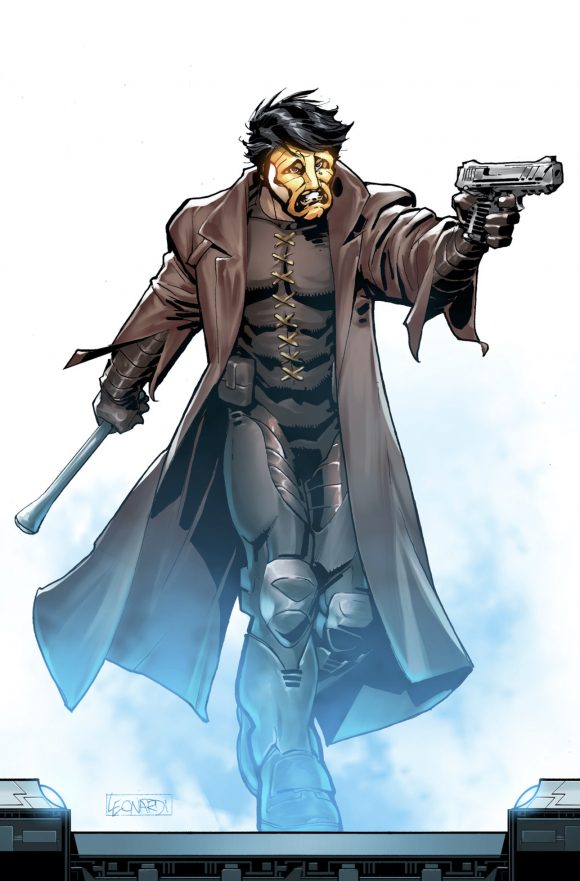 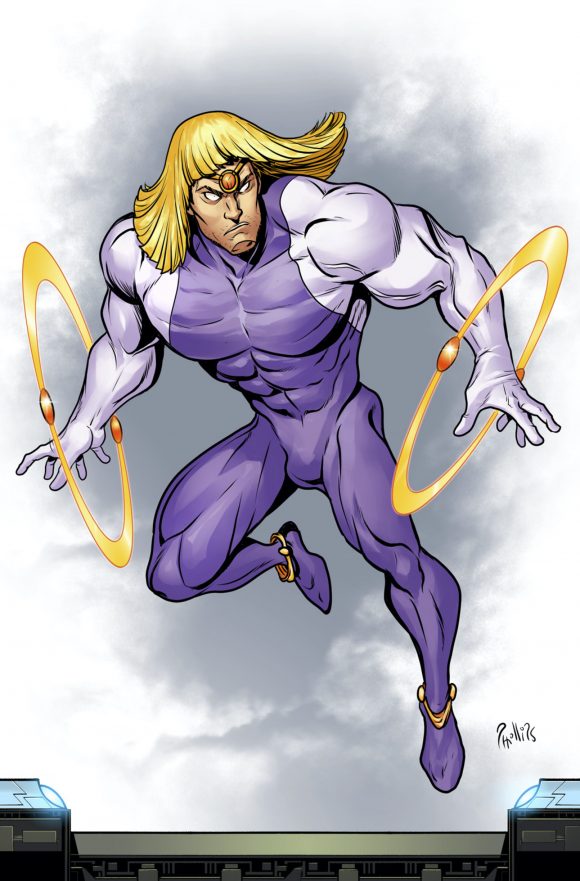 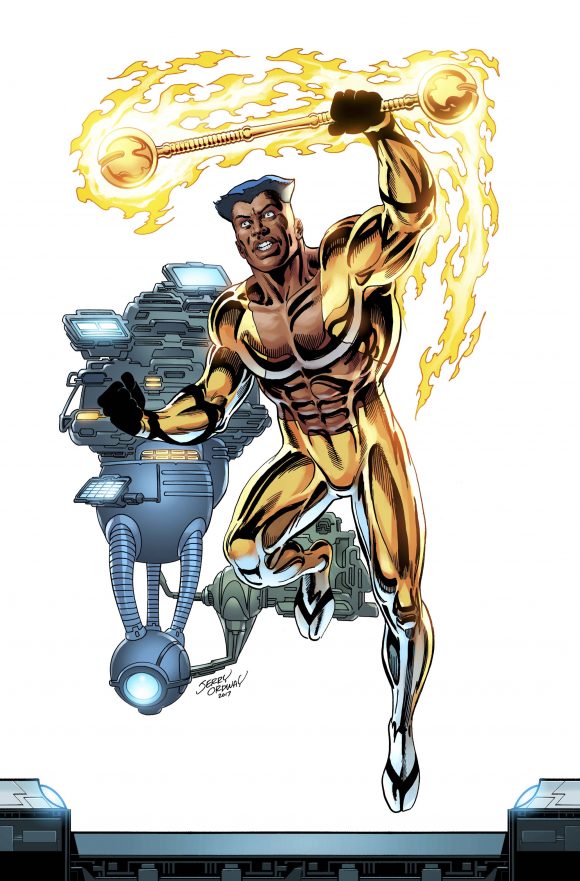 For more info on The Art of Ominous Press’ Indiegogo campaign, click here.