A controversial run is set to get the big book treatment… 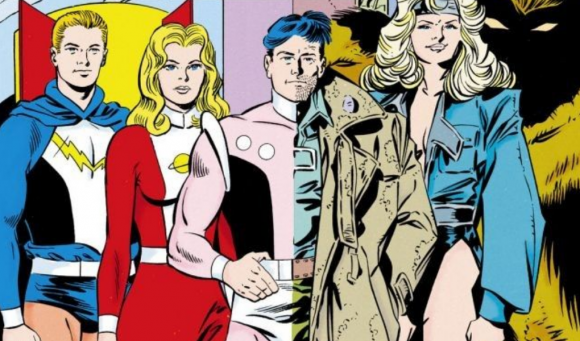 With the Legion back in fine fettle, DC is reaching back into the vaults for one of the more talked-about runs in the team’s history. According to a listing on Amazon, the publisher is planning the Legion of Super-Heroes: Five Years Later Omnibus Vol. 1 for August. 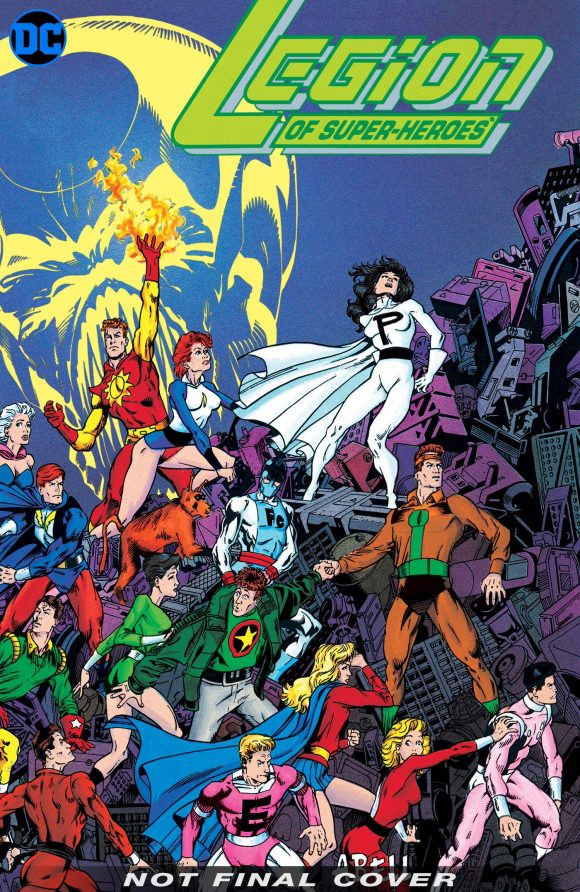 It’s the Legion of Super-Heroes like you’ve never seen them before, as the heroes of the 30th-century face one of their boldest and most controversial eras!

Now this bold and controversial part of DC history is finally collected in an omnibus edition, from the creative team of DC legend Keith Giffen and Tom and Mary Bierbaum!

— The 1,456-page edition lists for $150. Still, the book has not been formally solicited yet, so it’s not official until DC announces it.

— Not just that, DC’s book-release schedule can be a moving target, with books solicited, cancelled, resolicited and/or rejiggered. This has been common for a while now. Just click here to check out the recent ping-ponging of the Tales of the Batman: Steve Englehart collection.

— A Five Years Later collection has been bandied about before, though not as an omnibus. It never came to pass. That’s not to say that will happen here, obviously. It just re-emphasizes that DC often shifts its priorities, so keep your eyes and ears open. It’s like the comic-book version of the Hot Stove League, y’know?

— LEVITZ AND GIFFEN: When the LEGION OF SUPER-HEROES Was at its Best. Click here.