DC, Here’s How to Fix This Statue Controversy (UPDATED)

A simple solution from a longtime fan.

If you haven’t heard, there’s a controversy brewing in Toronto, where a man is trying to have a memorial statue crafted of a little boy wearing a Superman shirt.

The boy, Jeffrey Baldwin, in one of the most heinous acts of domestic abuse, was starved to death by his grandparents in 2002. It’s beyond terrible. But the boy loved Superman probably as much as any of us did when were children. (Substitute Batman or Spider-Man or whomever, if need be.)

During legal proceedings, which went on for years, a picture of the boy wearing a Superman costume, red cape and all, was introduced into evidence. 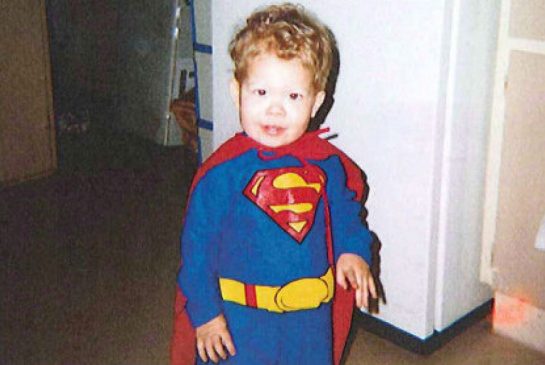 So a man named Todd Boyce, who had nothing to do with the case other than being moved by it, raised funds to have the statue built, according to the piece in the Toronto Star. He wanted Jeffrey to be wearing Superman’s shield, which, if you believe the recent additions to the Man of Steel’s mythos, means “hope.”

DC Entertainment turned him down. The company said no.

Now, I have to get a few things out of the way here:

— I love DC Comics. I have since early childhood. Those characters mean a lot to me on levels that are pretty damn deep. You don’t have to reach far into 13th Dimension to figure that out.

— I understand the importance of protecting your intellectual property.

— I enjoy a good working relationship with DC.

— This website was founded on the notion that it’s an upbeat, celebratory corner of the comics Internet. But that doesn’t mean we’re not going to comment when comment’s warranted.

Taking all this into consideration, and knowing what I know about this story, I’ve come to one clear conclusion:

DC has to fix this, do the right thing and let the statue go forward. Pick up the tab for good measure. And fly Henry Cavill in for the dedication. That’s it right there. Simple. Done.

The story in the Toronto Star quotes an email to Boyce from DC’s senior vice-president of business and legal affairs, Amy Genkins, that says, “for a variety of legal reasons, we are not able to accede to the request, nor many other incredibly worthy projects that come to our attention.”

So the rationale seems to be “If we let you, we’ll have to let everybody.”

But what about Batkid last year? And what about the Christopher Reeve “Go Forward” campaign — which used the Superman logo? I have one of those dog tags still. 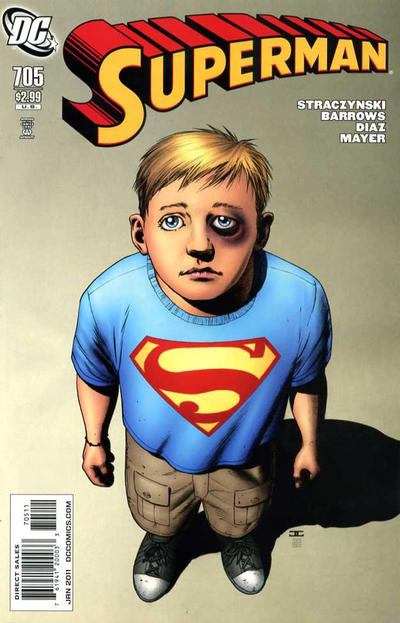 This cover was on a story about Superman helping a boy being abused by his father. Here’s the synopsis, courtesy of the Grand Comics Database: “Superman continues walking across the country, visiting Chicago and Mt. Prospect, IL. People have been avoiding him, but one person is looking forward to his arrival, a child who has been regularly beaten by his father. He wants to signal Superman to get his help. He tries to stop his father from beating his mother again, but gets thrown in the basement. Superman hears his cries for help, and intervenes.”

And, remember this cover? 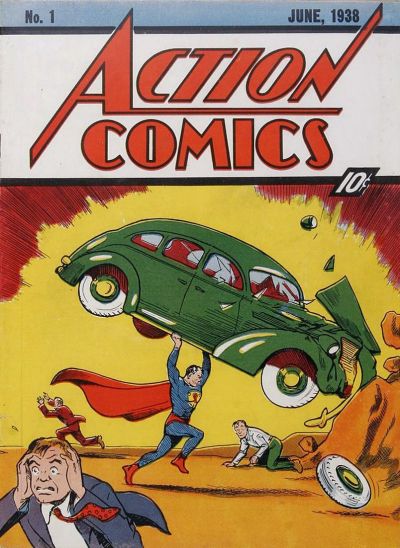 This was a comic that was celebrated far and wide last year, on its 75th anniversary.

When you open Action Comics #1, there’s a one-page origin of Superman. Then the story begins. On Page 4 of that very first story, Superman takes down a man beating his wife. 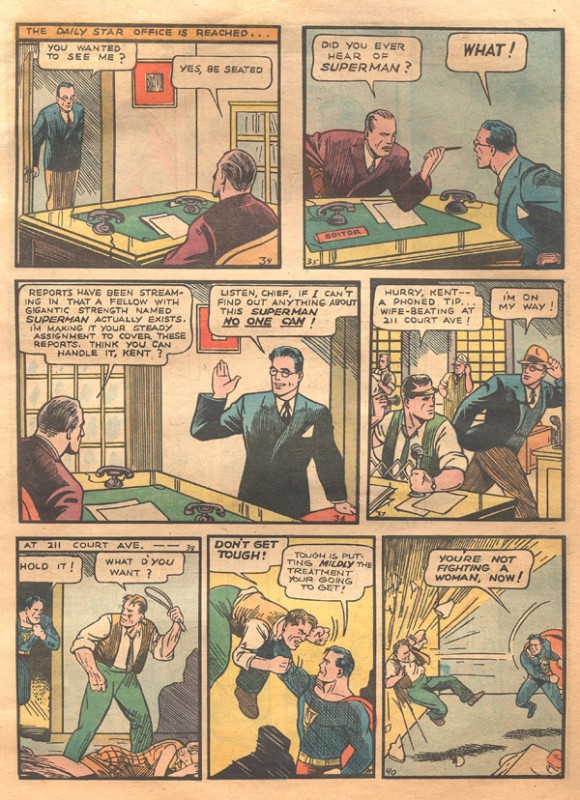