DC Expands 100-Page Giant Line With THE FLASH and More

This Walmart thing appears to be a success… 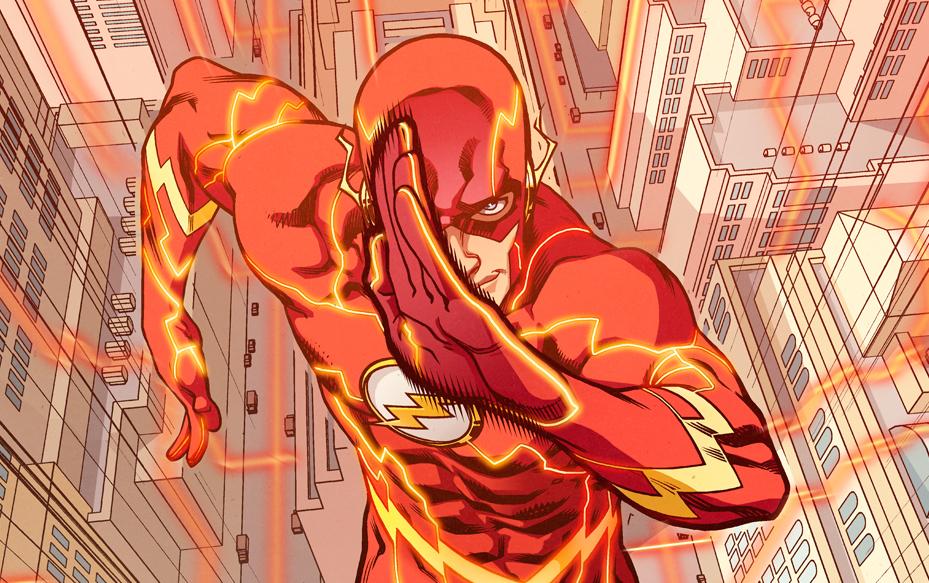 Art by Neil Googe. NOT from the forthcoming Flash Giant.

DC and Walmart are expanding their exclusive line of 100-page comics with two new ongoing titles this February — a Flash book and another to be announced — and two specials this fall.

The first special will be headlined by Swamp Thing and is timed for Halloween. It’s due out about Oct. 7. The second is a holiday-season issue that is expected around Nov. 11.

The announcement is evidence that DC’s partnership with the big box retailer has been a sales success, though I’m still not clear whether the four titles — Superman Giant, Batman Giant, Justice League of America Giant and Teen Titans Giant — are reaching new eyes or whether scalpers are effectively snapping these up.

Either way, sales are sales. 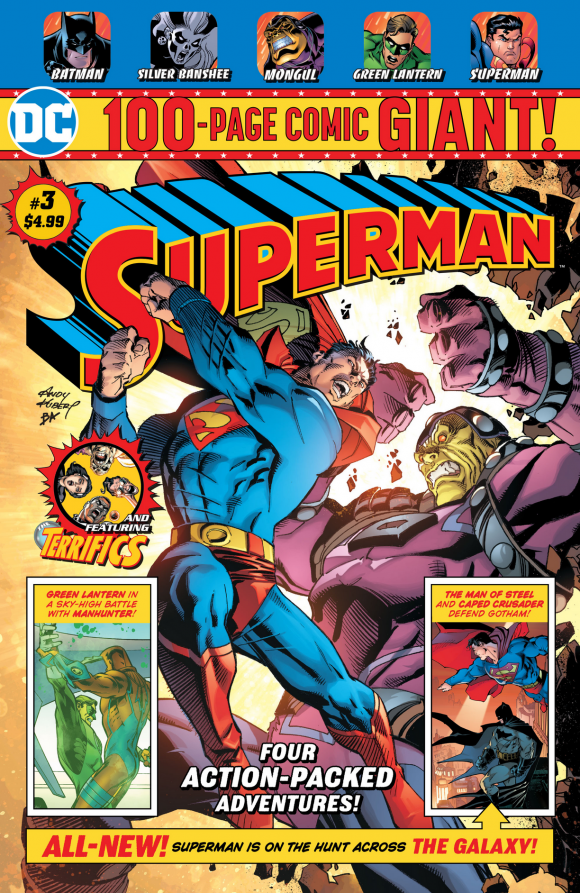 In any event, in case you were unaware, the 100-pagers — which launched earlier this summer (click here) — feature new lead stories by first-rate talent and are backed up by a battery of reprints, a la the 100-Page Super Spectacular issues of the ’70s.

For example, writer Tom King took over the lead slot with Superman Giant #3 and Brian Michael Bendis is set to head up Batman Giant shortly. (I have to figure that DC will eventually collect stories like this for the trade market since not everyone has a Walmart nearby. But as of now, the publisher has made no such announcement.)

The expansion was first reported in the Northwest Arkansas Democrat-Gazette, which covers Walmart as a locally based company. Click here to check out the complete story — and DC honcho Dan DiDio’s comments on the line.