Snyder, Manapul and co. put pedal to Metal with a thorough makeover starting in May… 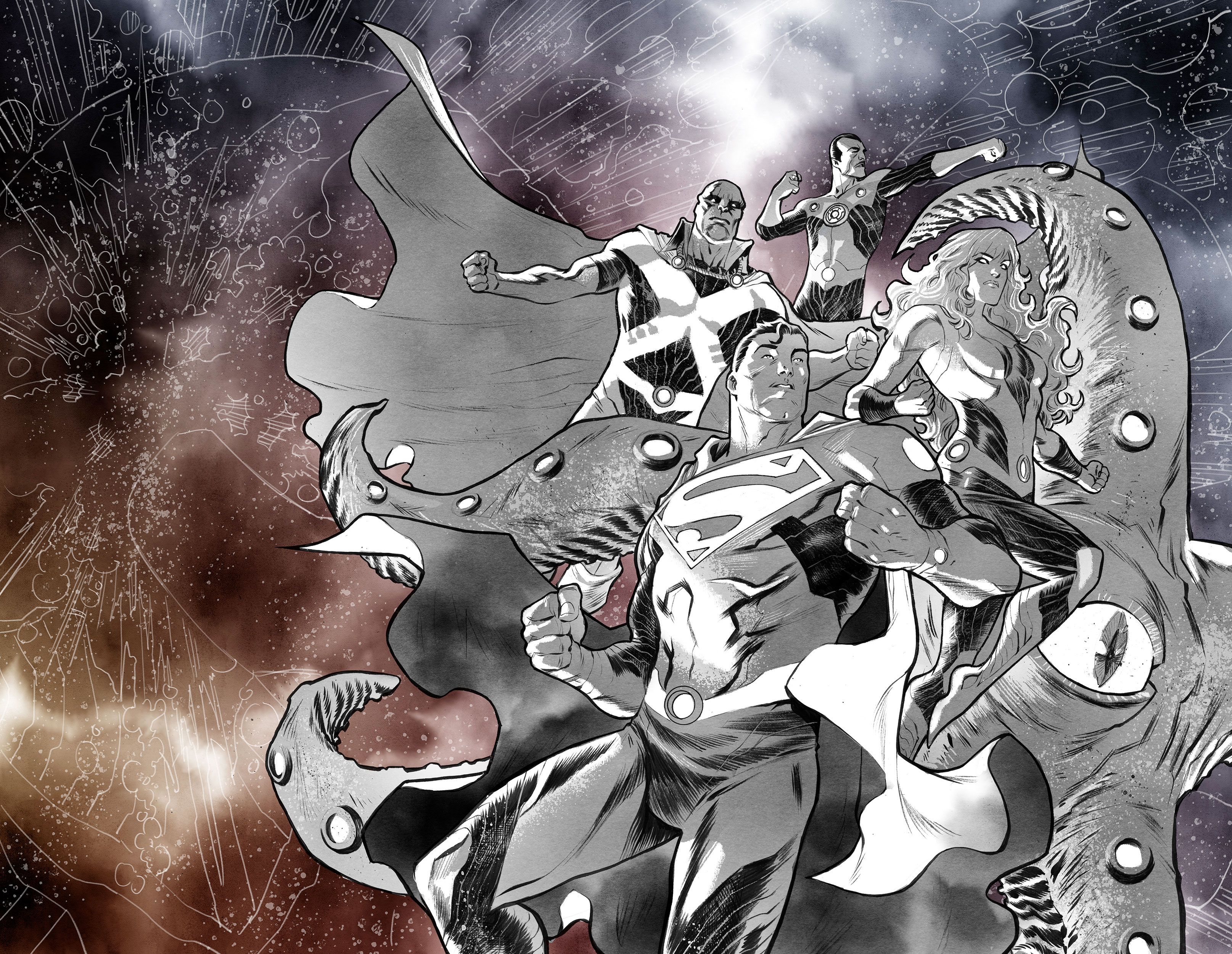 No Surrender? Meet No Justice.

DC on Friday afternoon announced a new weekly miniseries in May that promises to upend the Justice League and kick off a series of new titles this spring and summer.

Justice League: No Justice — by writers Scott Snyder, James Tynion IV and Joshua Williamson, and artist Francis Manapul — spins out of the Metal event and will see the League divided into different groups while battling an extinction-level threat (of course) at the urging of Brainiac.

Marvel, for what it’s worth, has its own weekly story going on right now starring its top-line team — Avengers: No Surrender. You be the judge whether one has anything to do with the other.

Anyway, check out the four color-coded teams outlined by DC. They include most of the major players — plus heroes long associated with the League but underutilized of late, such as Martian Manhunter and Zatanna: 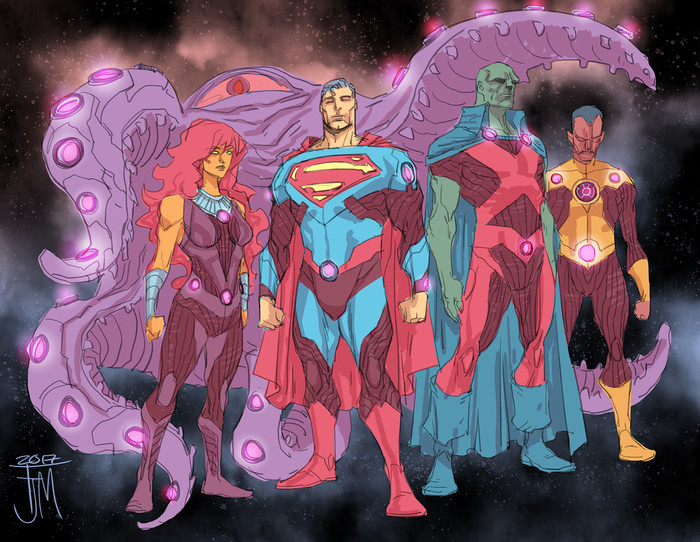 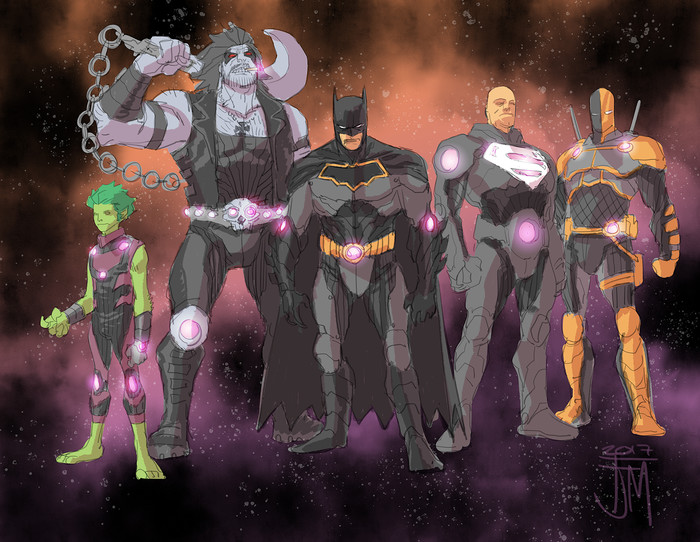 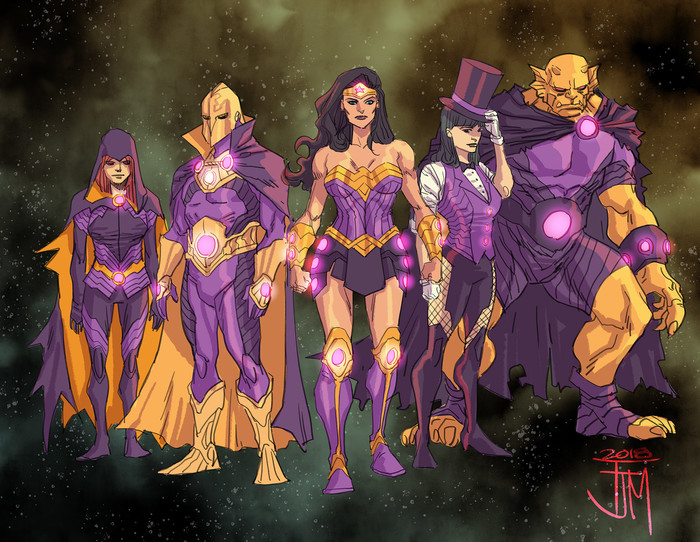 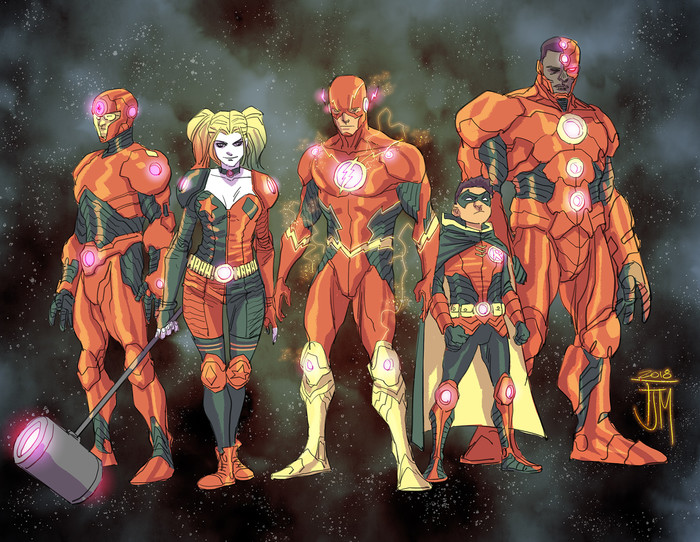 The first mystery? Not a Green Lantern in sight.

Justice League: No Justice will run four issues and launches May 9. 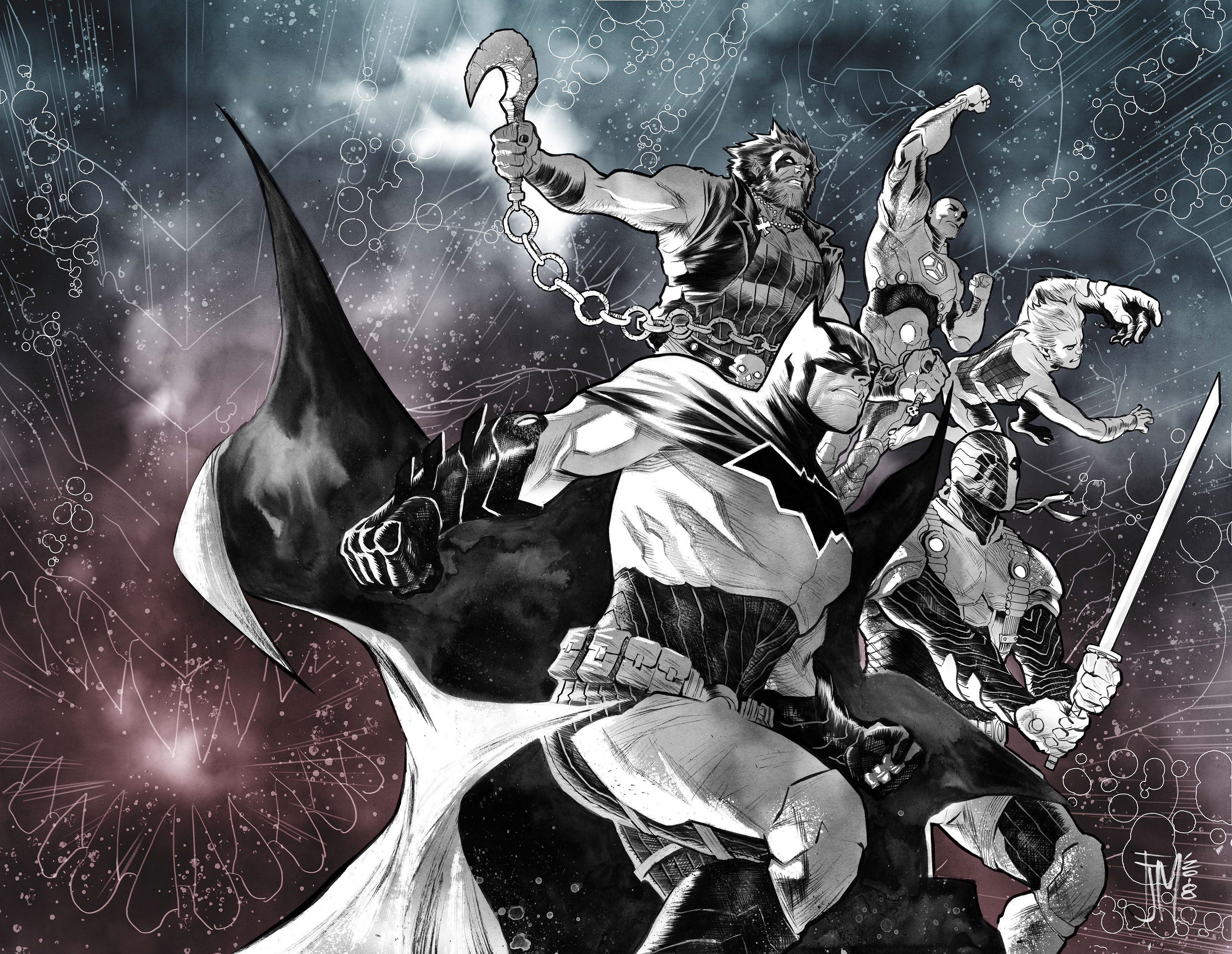 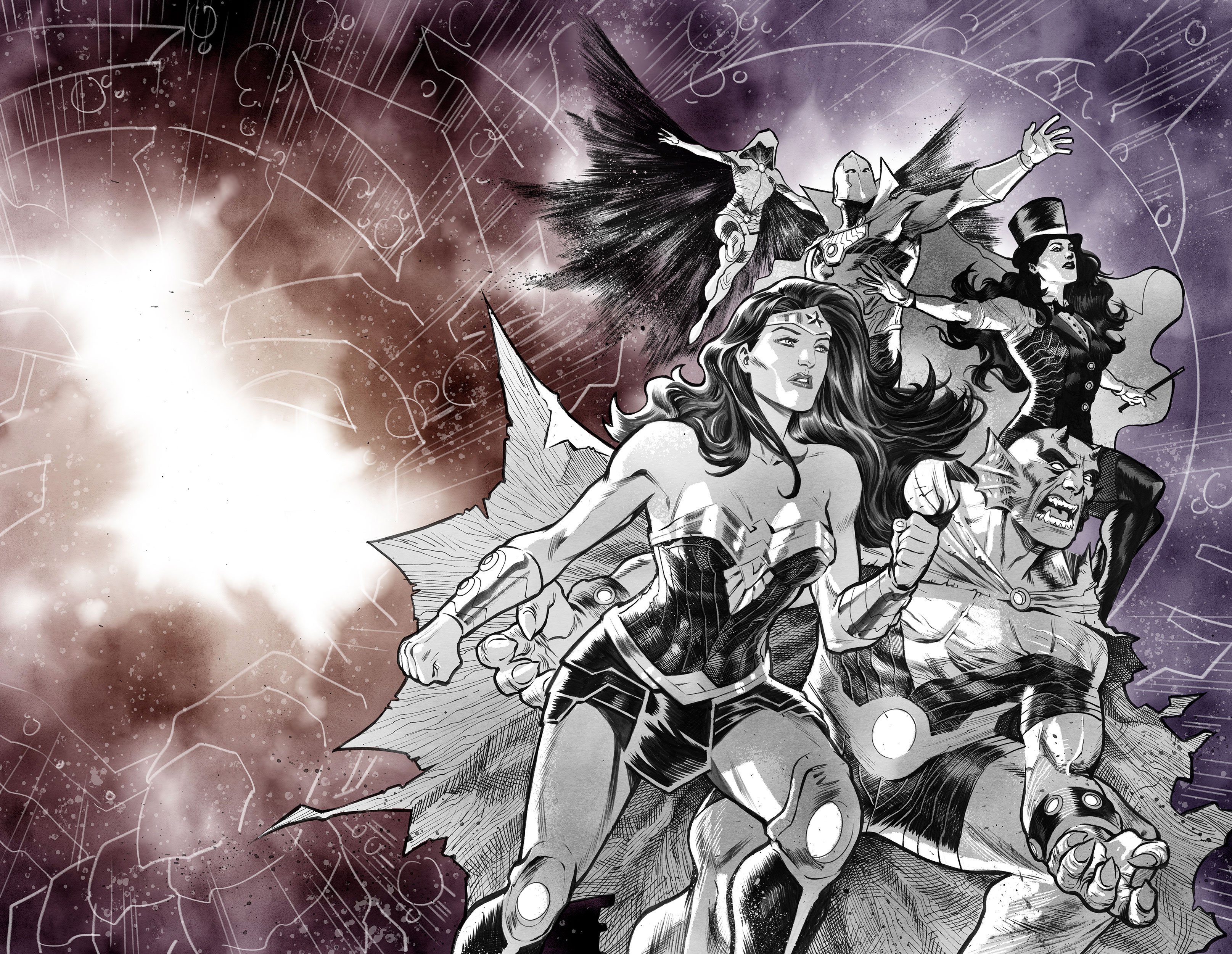 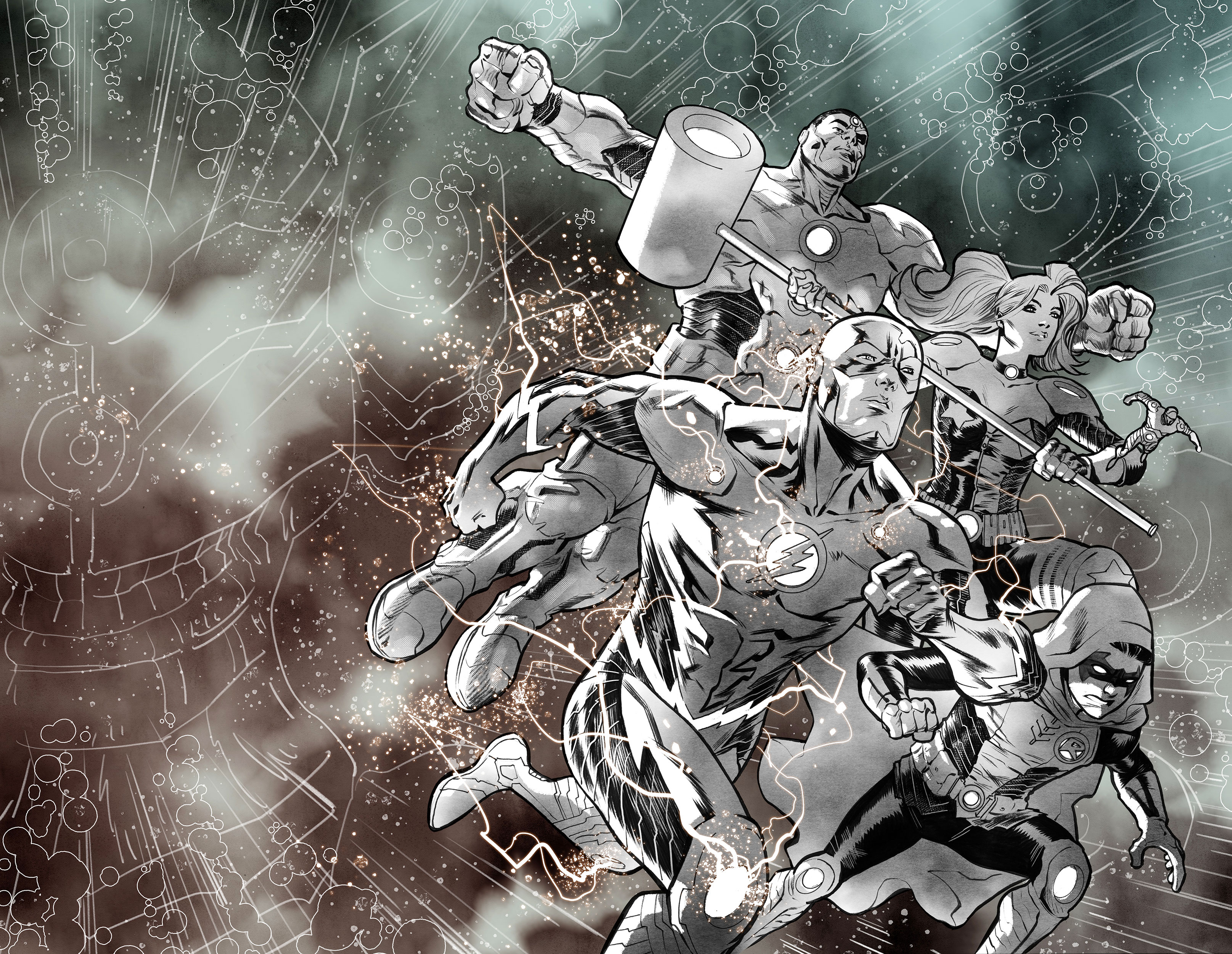