Ever since the announcement of the Batman ‘66 comic five or so years ago, fans have clamored for a title set in the universe of George Reeves’ Superman. (Or Christopher Reeve’s Superman, for that matter.)

So, on Thursday at New York Comic Con, a fan asked about the possibility of Superman ‘55 during the company’s Meet the Publishers panel. 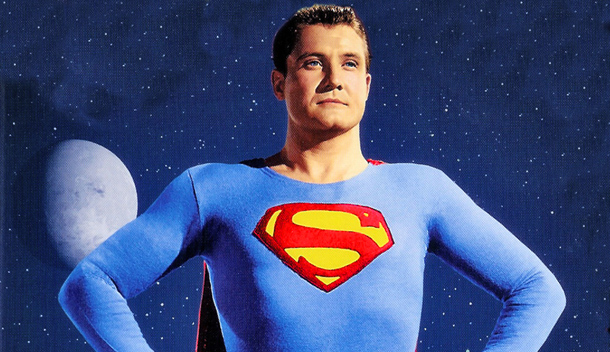 Unfortunately — and thoroughly unsurprisingly — the response was not encouraging. Though Co-Publisher Dan DiDio appeared enthusiastic about the idea and called it “something worth looking into” — indicating a one-shot had been bandied about — it was obvious there were significant obstacles to making it happen.

He addressed the matter only briefly but it was clear that, even though Reeves didn’t appear to have an estate to speak of, likeness-rights concerns remain a sticking point.

Which is too bad, though it’s certainly understandable. The last thing any publisher would want would be for a long-lost relative to come forward and claim ownership of Reeves’ likeness.

But, hey, there’s still an awesome fan-produced project out there. (Click here.)