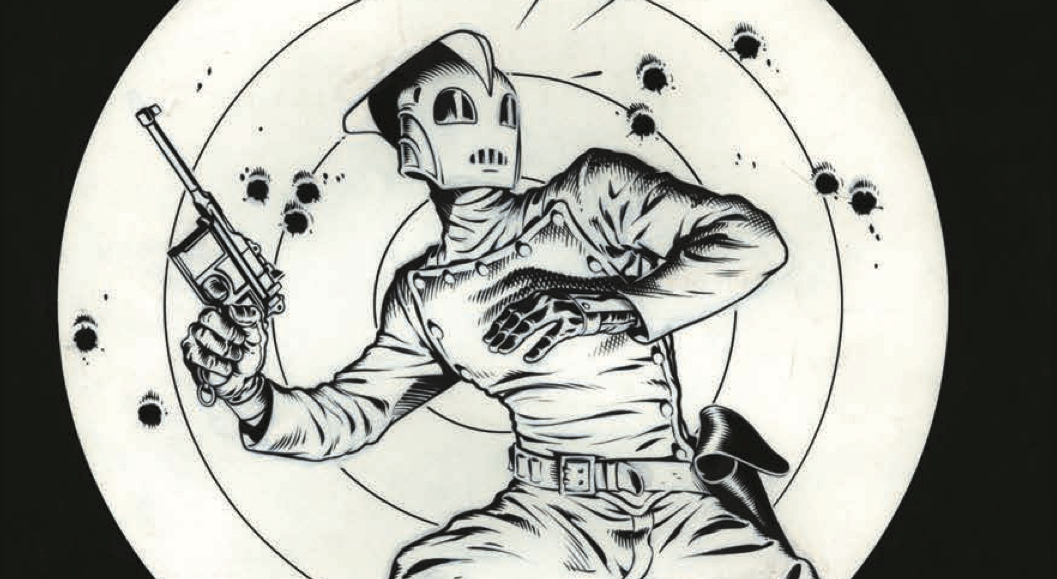 Dave Stevens’ Rocketeer celebrates 40 years in 2022 and fans will get to enjoy it all in style: IDW plans to re-release Dave Stevens: The Rocketeer Artist’s Edition in the spring, bringing back to print one of comics’ most sought-after art books.

Dig this description from Penguin Random House, which will be handling the volume in the book market: 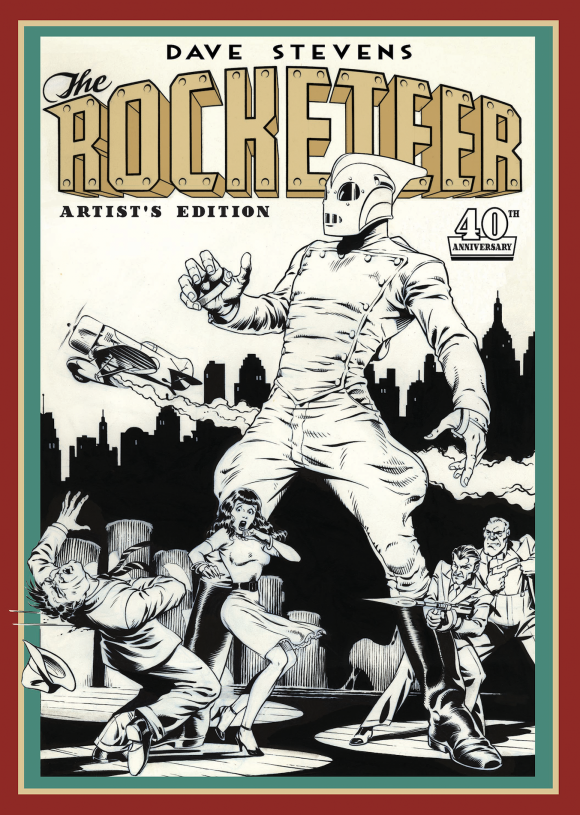 Celebrate the 40th anniversary of the debut of The Rocketeer in comics with this beautiful book showcasing the art of one of comics’ masters!

In April of 1982, The Rocketeer debuted as a backup feature from Pacific Comics. From those humble beginnings the artistry of Dave Stevens caught the imaginations of countless readers and became a worldwide sensation, even being turned into a big-budget feature film! And in 2009 when IDW launched its award-winning Artist’s Edition series, The Rocketeer was the inaugural release, even winning a coveted Eisner Award that year. The book quickly sold out and went into a second printing. Now, more than 10 years later, The Rocketeer is soaring back with a new 40th anniversary printing.

As with all Artist’s Editions, the art reproduced in this book has been meticulously scanned from the original art. Readers will be able to peruse these pages and see all the quirks and nuances that make original art so unique—blue pencil notations, white out, gradients in the ink, and so much more. Unless you were looking over Dave’s shoulder as he painstakingly drew these pages, this is your best chance to see the art of The Rocketeer as close to the originals as possible!

— This is a welcome decision since earlier copies command high prices. One such edition recently sold on eBay for $225. I know $150 isn’t chicken feed but if this is in your wheelhouse and you have the means, this is a must-buy.

— Standard caveat: As far as I can tell, this has not been solicited by IDW yet, so nothing is official until it’s official. Even then, things can change. Just keep coming to 13th Dimension for updates.